"he that sent me is true" - Wrong Ideology of the Vatican 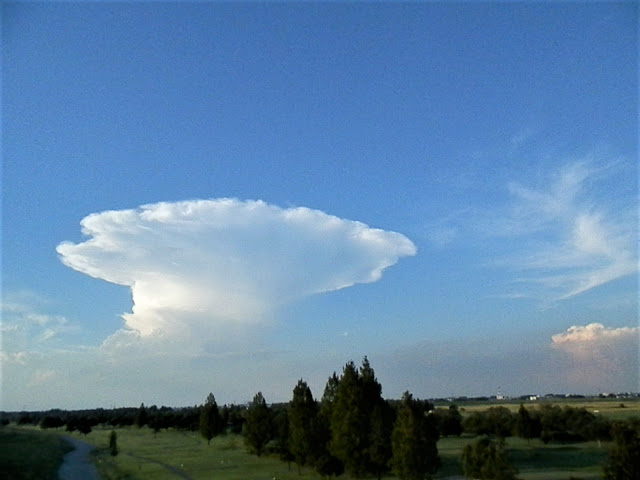 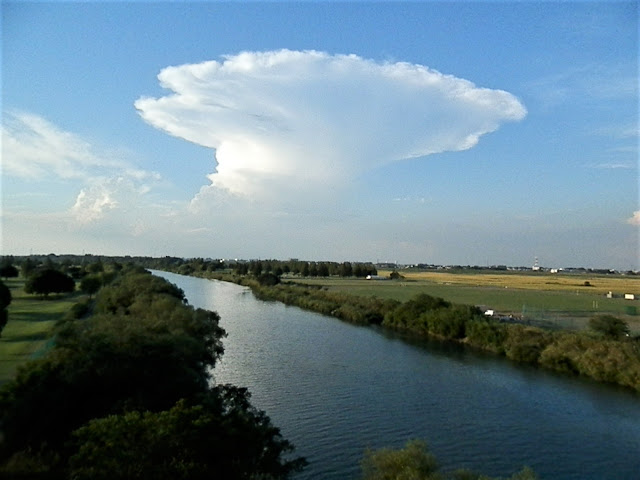 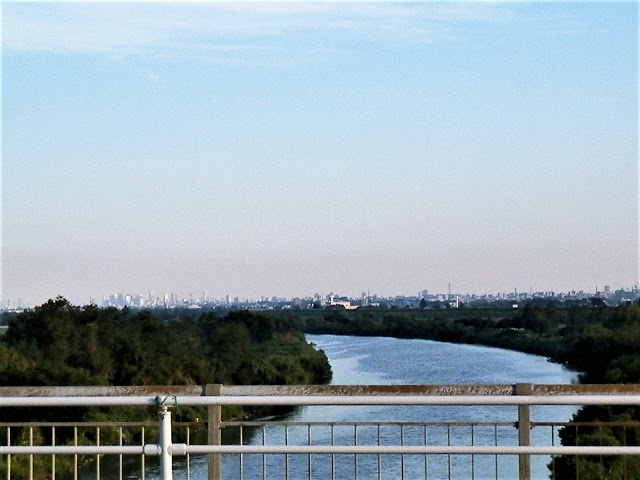 The Arakawa River, around Tokyo


Wrong Ideology of the Vatican

God created human beings according to the Bible and the Christianity doctrine.

But, the Vatican still claims that Christ Jesus was God Himself, while Christ Jesus did not declare that He was God and He did not behave like God, making all the people recognize Him as God.

Accordingly, the more you have learnt Christianity, the stronger your doubt about the creed that Jesus is God will be.  But, even if you come to doubt the Vatican's doctrines, you would not stop enjoying benefits you are receiving as elites in the Vatican.  However, your faith in justice and good will be harmed.  You may even come not to believe any creeds of the church.  You will be morally rotten if you happen to ascend to the throne of the Pope.

Nonetheless, it depends on God what fate the Vatican and the church would face in the future, since 2000 years have already passed since the emergence of Christ Jesus.

Joh 8:25 Then said they unto him, Who art thou? And Jesus saith unto them, Even the same that I said unto you from the beginning.
Joh 8:26 I have many things to say and to judge of you: but he that sent me is true; and I speak to the world those things which I have heard of him.
Posted by EEreporter at 8/26/2018 09:28:00 PM Links to this post
Email ThisBlogThis!Share to TwitterShare to FacebookShare to Pinterest
Newer Posts Older Posts Home