"my son, which hath a dumb spirit" - This people honoureth me with their lips 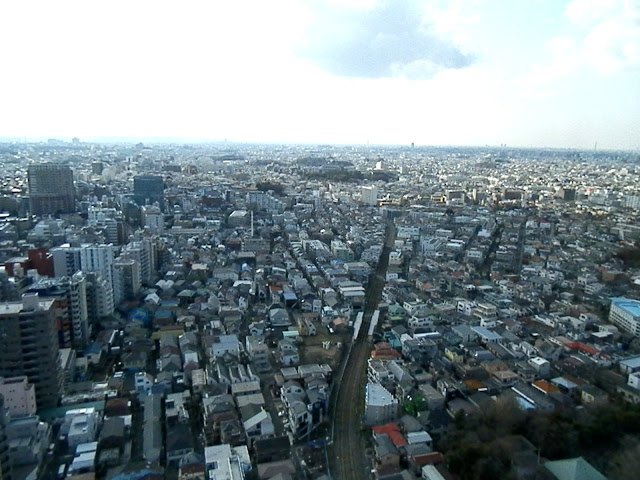 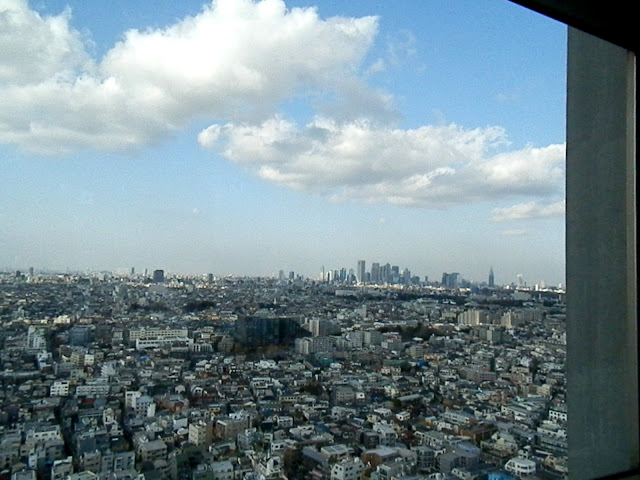 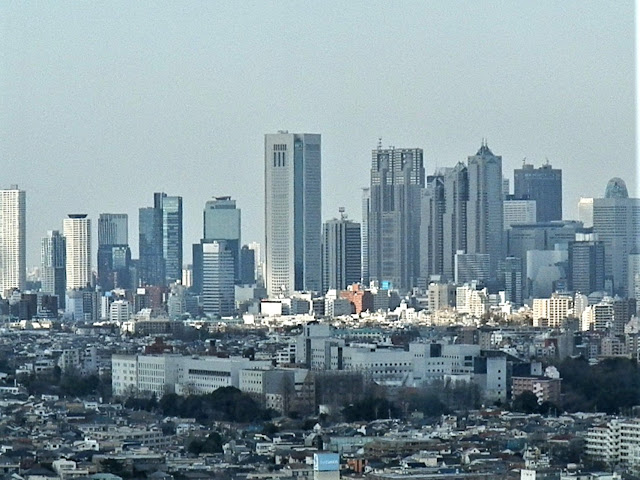 
This people honoureth me with their lips

The first question is, of course, whether or not you believe existence of God.   It is said that about 70% of Americans believe in God.

However, this kind of survey on belief in God must be useless in Islamic countries.  Even Osama bin Laden was once popular among Muslims as a kind of Islamic savior, although he was the mastermind of the 9/11 Terror.  God or Allah cannot approve such a killing.

Men have freedom to deny God.  Men have freedom to sell their souls to Satan.  And Satan is in money that is wanted by everybody.  So, if a man said he believed in God while seeking wealth, we cannot believe his word or he does not understand God and Satan.

M'r:7:6: He answered and said unto them, Well hath Esaias prophesied of you hypocrites, as it is written, This people honoureth me with their lips, but their heart is far from me.

To prove that a man believes in God, probably he has to be poor with less money, which is Satan, than religious people who might be, could be, and actually are betrayers of God.

M'r:9:17: And one of the multitude answered and said, Master, I have brought unto thee my son, which hath a dumb spirit;
M'r:9:18: And wheresoever he taketh him, he teareth him: and he foameth, and gnasheth with his teeth, and pineth away: and I spake to thy disciples that they should cast him out; and they could not.

Posted by EEreporter at 9/17/2019 02:46:00 PM Links to this post
Email ThisBlogThis!Share to TwitterShare to FacebookShare to Pinterest

"can a man that is a sinner do such miracles?" - Advanced Robots and Machines as Extraterrestrial Intelligences 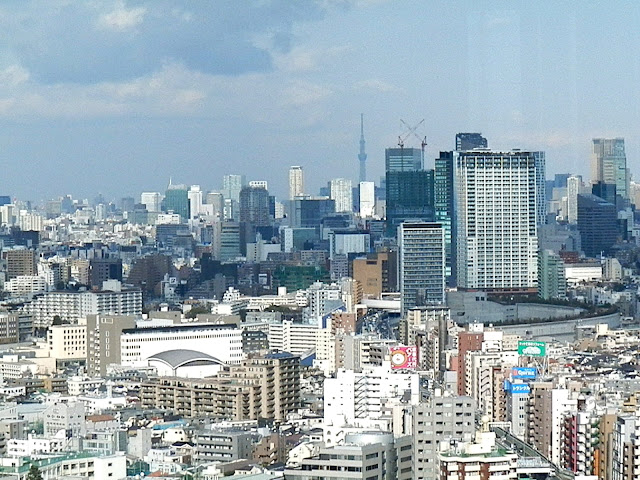 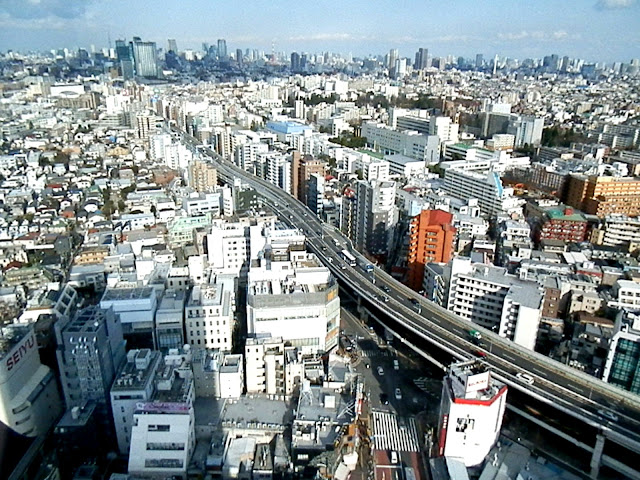 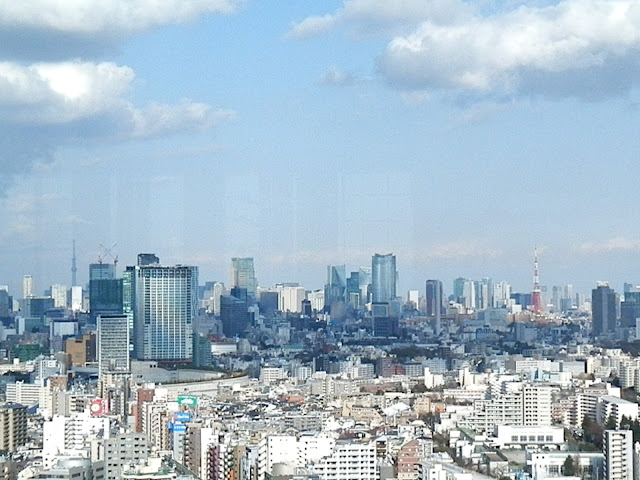 Are there extraterrestrial intelligences or spacemen?  However, they must not be a kind of living organisms but robots or machines.

The diameter of the Milky Way Galaxy is about 100,000 light years.  Probably, no living things in the universe can live 100,000 years with the ability of traveling at the light speed.  But advanced robots or machines can live a million years or their memories can be easily conveyed by other versions of robots or machines.

Advance robots or machines invented by spacemen or living organisms in another planet of another solar systems, if any, would live and travel in the space for 1000 years or more through their generations or versions.   But probably, living orgasms in another planet cannot live such a length of life, as implied by us, the humankind.

So, if we should encounter extraterrestrial intelligences, they must be advanced robots or machines, which means that we will meet advanced robots that were created and built, say, more than a million years ago by living things in another planet in another solar system that might be already extinct.

If there had been such living things in the universe, they should have created advanced robots that would reach the earth over space travel taking, say, a million years.

But as we have not yet found, in the space around us, any signs and traces suggesting any trial for contact with us, it is likely that we are the only advanced intelligences, probably, in the Milky Way Galaxy at least in these one million years.

However, in other word, we, the mankind, will crate and build advanced robots or machines that will make interstellar travel without minding how much it will take to reach another earth in another solar system.  And these advance robots or machines will appear before another mankind in another planet as extraterrestrial intelligences.  But by such time, we, the mankind, might perish.

The matter at issue is how these advanced robots and machines will find and revere the God.


Joh:9:16: Therefore said some of the Pharisees, This man is not of God, because he keepeth not the sabbath day. Others said, How can a man that is a sinner do such miracles? And there was a division among them.
Joh:9:17: They say unto the blind man again, What sayest thou of him, that he hath opened thine eyes? He said, He is a prophet.
Posted by EEreporter at 9/16/2019 07:15:00 PM Links to this post
Email ThisBlogThis!Share to TwitterShare to FacebookShare to Pinterest
Newer Posts Older Posts Home