"Art thou he that should come?" - God, a Product of Men, or Civilization, a product of God? 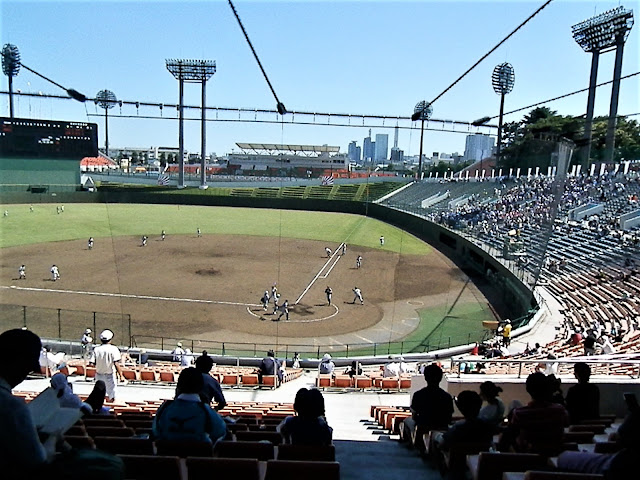 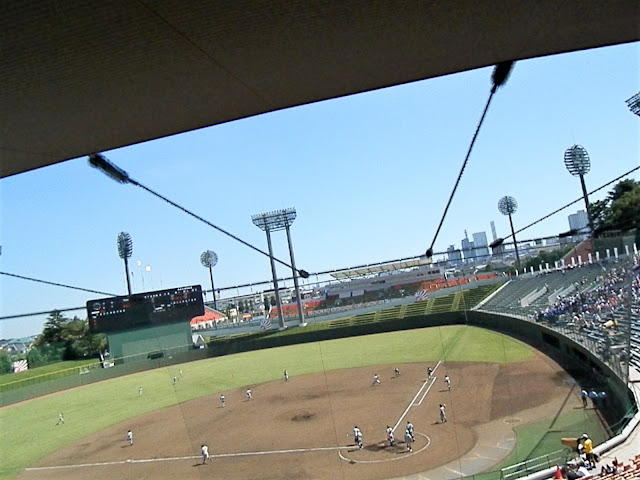 God, a Product of Men, or Civilization, a product of God?

Some might even argue that God is a product of the Bible, the Koran, or religion.  Others may claim that God did not exists until the mankind created the concept of God.

For example, the sun is not a product by work of the human mind.  The sun exists and existed always on human beings in the sky before and after the emergence of the mankind.  But who ever saw God in the sky?

On the other hand, it is almost 100% clear through long history that men cannot deny the existence of God beyond reasonable doubt.  Nobody has ever succeeded in proving non-existence of God objectively in a scientific manner.

Or should more centuries or thousand years pass till the mankind acquire ability to definitely prove existence or non-existence of God?

The mankind cannot even see this civilization from a viewpoint of God as well as they cannot see God yet.

Posted by EEreporter at 7/20/2018 01:21:00 PM
Email ThisBlogThis!Share to TwitterShare to FacebookShare to Pinterest

"Hearken unto me" - Enter through the Narrow Gate 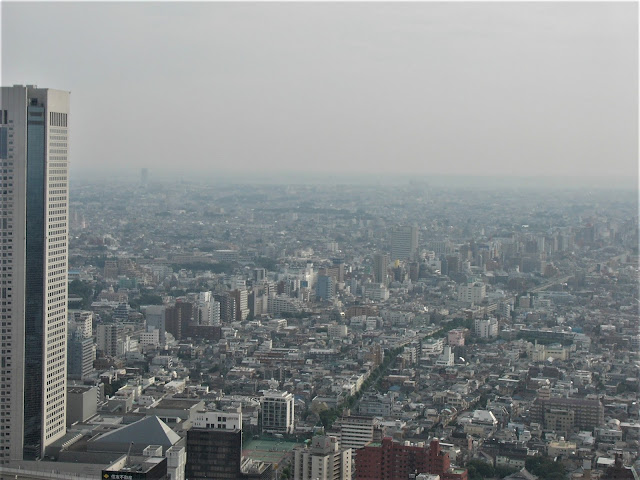 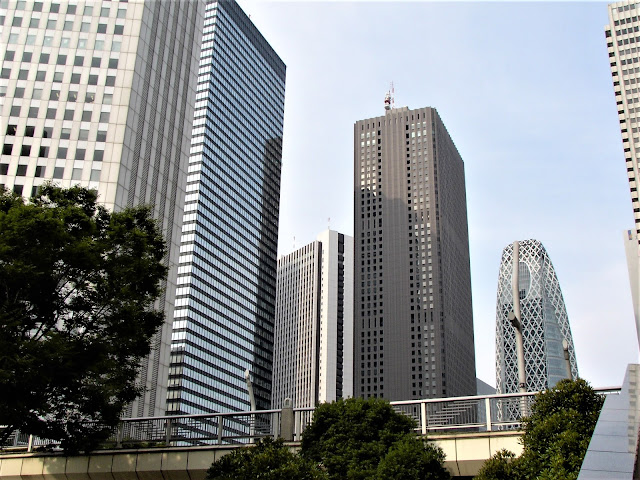 
Enter through the Narrow Gate

If a dog can think of God, it will assume that God is a kind of dog.

But, as Christ Jesus is a righteous man, He can see that God is super righteous.

To love a dog or a cat is a kind of wide and broad way to be reciprocally pleased psychologically.  Bur to love a righteous man or a holy man is a narrow gate to get satisfaction in return, since you must always feel how bad and mean you are while facing such a man.

In other word, do not trust a popular man.  A popular priest is a kind of contradictory expression.  Christ Jesus must have been also a narrow gate for ancient Jewish people, even though thousands admitted that He was a holy man who could exercise miracles.


Mar 7:14 And when he had called all the people unto him, he said unto them, Hearken unto me every one of you, and understand:
Mar 7:15 There is nothing from without a man, that entering into him can defile him: but the things which come out of him, those are they that defile the man.
Posted by EEreporter at 7/15/2018 12:33:00 AM
Email ThisBlogThis!Share to TwitterShare to FacebookShare to Pinterest
Newer Posts Older Posts Home