"the axe is laid unto the root of the trees" - When was Luke Written? 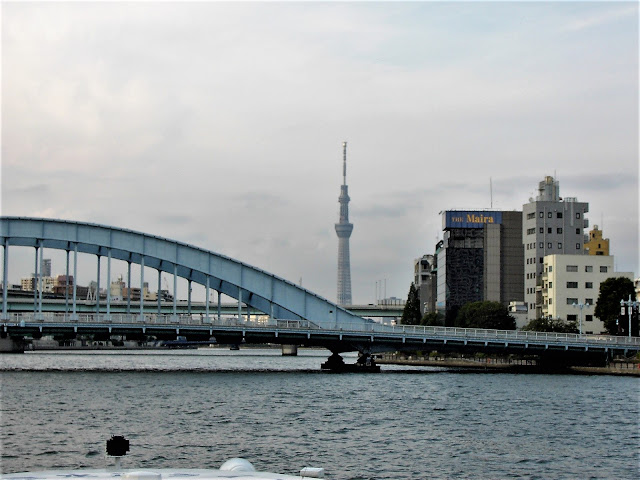 
When was Luke Written?

The Gospel according to Luke was written neither after the persecution by Emperor Nero and his execution of Peter and Paul nor after the fall of the Temple in Jerusalem in the Jewish-Roman War.


The Gospel According to Luke, also called the Gospel of Luke, or simply Luke, is the third of the four canonical Gospels. It tells of the origins, birth, ministry, death, resurrection, and ascension of Jesus Christ.
...
Luke needed to define the position of Christians in relation to two political and social entities, the Roman Empire and Judaism. Regarding the Empire Luke makes clear that, while Christians are not a threat to the established order, the rulers of this world hold their power from Satan, and the essential loyalty of Christ's followers is to God and this world will be the kingdom of God, ruled by Christ the King. Regarding the Jews, Luke emphasises the fact that Jesus and all his earliest followers were Jews, although by his time the majority of Christ-followers were gentiles; nevertheless, the Jews had rejected and killed the Messiah, and the Christian mission now lay with the gentiles.
https://en.wikipedia.org/wiki/Gospel_of_Luke

There is no fear of the large-scale persecution of early Christians in Rome in Luke.  If Luke had experienced Nero's persecution, he should have not stressed his denial of the worldly authority.  Luke's assertion in his Gospel could invoke a kind of anger from the Roman authority, although he clearly stated the standpoint of early Christianity.  Luke took such a risk to preach or explain the Gospel to the Roman authority with a hope that he might get some followers among Roman elites.  It was reasonable if Luke had written it before the trial for which Paul was sent to Rome.

From these points of view, it is naturally thought that the Gospel according to Luke was written even before the trial of Paul.

Luk 3:9 And now also the axe is laid unto the root of the trees: every tree therefore which bringeth not forth good fruit is hewn down, and cast into the fire.

Posted by EEreporter at 3/09/2017 11:02:00 PM Links to this post
Email ThisBlogThis!Share to TwitterShare to FacebookShare to Pinterest 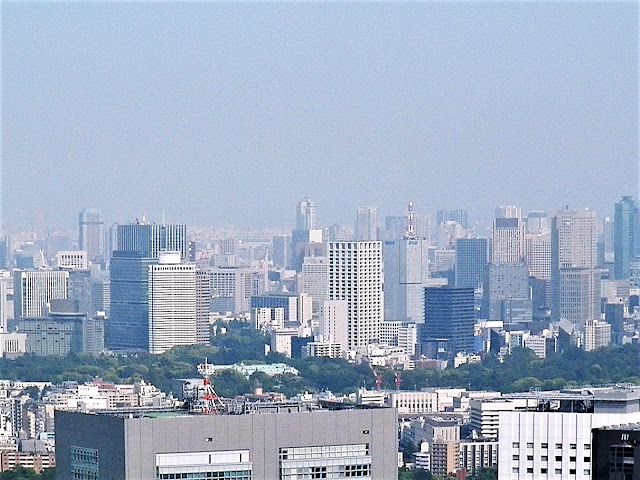 A Story of Mark the Evangelist

What was the later life of Mark the Evangelist?

According to Eusebius (Eccl. Hist. 2.24.1), Mark was succeeded by Annianus as the bishop of Alexandria in the eighth year of Nero (62/63), probably, but not definitely, due to his coming death. Later Coptic tradition says that he was martyred in 68.
Some scholars argue the Gospel of Mark was written by an anonymous author, rather than direct witnesses to the reported events

My theory is that Mark went to Rome from Alexandria with Peter to save and help Paul under arrest in the capital of the Roman Empire.

When Mark had first arrived at Alexandria, Peter must have been with him.  But Peter left for Jerusalem, which is not recorded in any documents including the Luke's Acts.   In Jerusalem, Peter knew that Paul had been sent to Rome for a trial.  So, he came back to Alexandria to meet Mark and they together sailed to Rome.

Although Paul was acquitted for the charge he had been blamed for in Jerusalem, Nero executed both Peter and Paul after the great fire in Rome.  However, Mark must have survived this crisis.  But he seems to have died while the first Jewish-Roman War was being fought.

Mark seems to have ended his life before the fall of the temple in Jerusalem.  However, Luke might have lived longer to make some modifications in his Gospel after the  Jewish-Roman War.


Luk 3:8 Bring forth therefore fruits worthy of repentance, and begin not to say within yourselves, We have Abraham to our father: for I say unto you, That God is able of these stones to raise up children unto Abraham.
Posted by EEreporter at 3/08/2017 10:08:00 PM Links to this post
Email ThisBlogThis!Share to TwitterShare to FacebookShare to Pinterest

"counsel with the Herodians against him" - Mark and the Holy Shroud 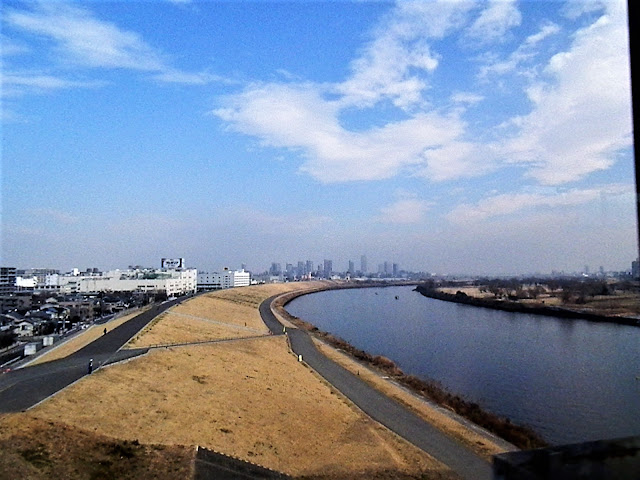 The Arakawa River between Tokyo and Saitama Prefectures

Mark and the Holy Shroud

The ending of the Gospels according to Mark is controversial.

Scholars have wondered why the Gospel abruptly ended originally:

“Do not be alarmed. You seek Jesus of Nazareth, who was crucified. He has risen; he is not here. See the place where they laid him. But go, tell his disciples and Peter that he is going before you to Galilee. There you will see him, just as he told you.” And they went out and fled from the tomb, for trembling and astonishment had seized them, and they said nothing (Mark 16:6-8)

What happened in the mind of Mark when he wrote these sentences?

In my theory, the key to understanding this scene is the holy shroud.  If the holy shroud on which the body image of Christ Jesus had been mysteriously copied and left in the tomb, these women must have observed it and got frightened.  And, as a matter of fact, no reports about the holy shroud prevailed among the disciples and the Christian Israelites.  Even no other Gospels according to Luke, Mathew, and John mentioned the holy shroud.

If Mark had known the existence of the holy shroud and the fact that these women had seen it in the tomb, it is natural that he wondered if he should reveal it.  But it looks like that these women, Peter, and other disciples decided to keep the existence of the holy shroud a secret.  It is partly because it was so shocking to them.  And, mostly because they thought that they had to protect the holy shroud from their enemies and priests of the temple of Jerusalem.  Such a shroud could not be regraded as holy by Judaists but as something abhorrent.

If their enemies had know about the holy shroud, they should have surely tried to destroy it and blamed Peter and other disciples for having such a ghastly material related to Christ Jesus.  Judaism at the the time would not allow existence of the holy shroud, since any shrouds were unclean.  And most importantly, at the time, Christianity was still a part of Judaism, or Peter and other disciples thought they were still genuine Judaists.  And the religion Judaism did not respect any shrouds that were used to wrap dead bodies.

So, it is reasonable to think that the author of the Gospel according to Mark is Mark who traveled with Peter around the east Mediterranean and to Rome as an interpreter of Peter.

The women, following the instruction of the mysterious young man or an angel, found the holy shroud in the tomb where the dead body of Christ Jesus had been laid.  And, Peter also saw it, hid it, and made a secret of it.  But Peter later revealed it to Mark while they were traveling and preaching.  So, Mark could not simply ignore one the the most drastic episodes of Christ Jesus: the holy shroud.

But Mark could not reveal it, though about 30 years had passed since the incident.  After all, Mark stopped abruptly his writing of the Gospel to imply something grave to readers.

Or, Peter might have told Mark no to reveal it in the Gospel, since Peter probably was with Mark when Mark was writing the Gospel.  Conversely, the abrupt ending means that the Gospel according to Mark was written under supervision of Peter.


Mar 3:6 And the Pharisees went forth, and straightway took counsel with the Herodians against him, how they might destroy him.
Mar 3:7 But Jesus withdrew himself with his disciples to the sea: and a great multitude from Galilee followed him, and from Judaea,
Mar 3:8 And from Jerusalem, and from Idumaea, and from beyond Jordan; and they about Tyre and Sidon, a great multitude, when they had heard what great things he did, came unto him.
Posted by EEreporter at 3/06/2017 11:01:00 PM Links to this post
Email ThisBlogThis!Share to TwitterShare to FacebookShare to Pinterest
Newer Posts Older Posts Home