"bringing one sick of the palsy" - An Old Italian Catholic 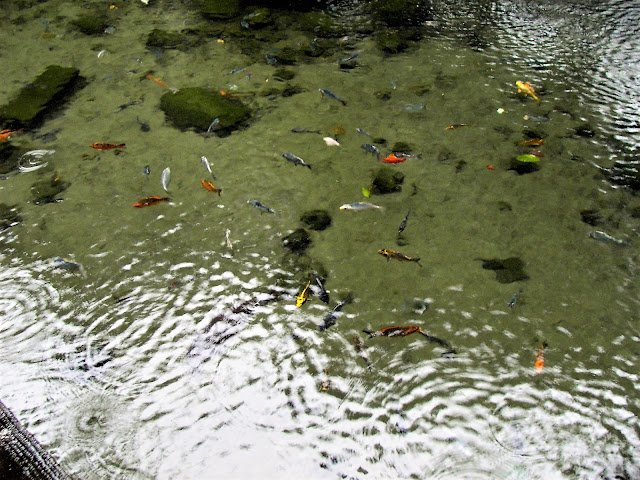 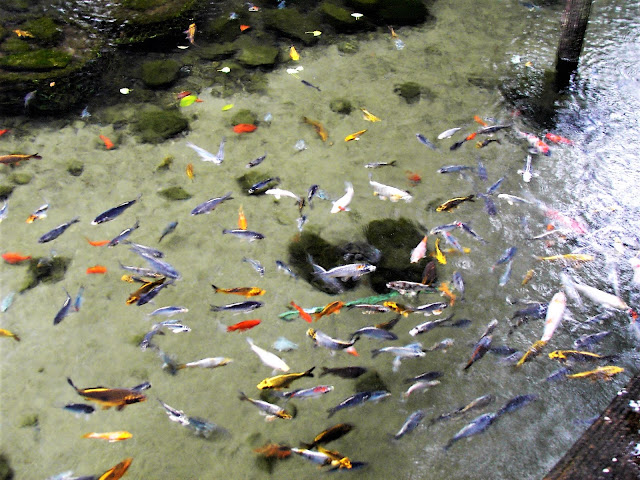 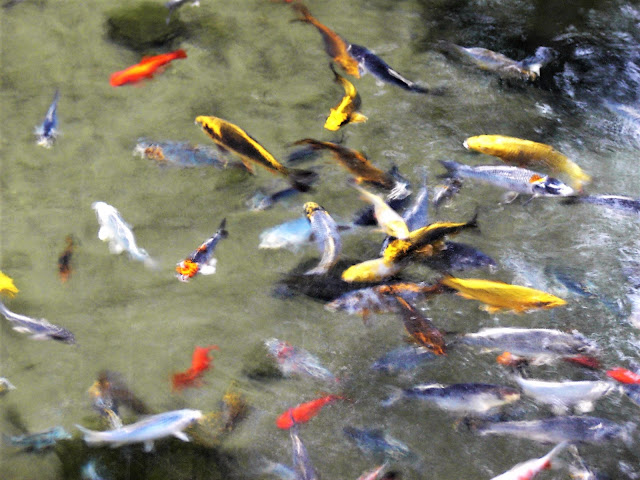 There was one old Italian Catholic priest in Japan, working as the housefather of a student dormitory of a university in Tokyo.  He was liked by students, because he was extremely generous and kind to students.

One day, he called on students and said that he would leave Japan the next day since he got a cancer and was going to be hospitalized in his own country.

Then one student asked him if he had a fear for his death.  The Catholic priest said that he had trained himself for these 60 years to prepare for death.  He had been trying to build good images of Heaven in his mind.  Now, Heaven was in his mind, so that he was not afraid of his death.

The next day, the old priest put on nice blue suits and flew back to Italy from Tokyo.  A half year later, he died in a monastery in Italy.

And one student who lived in the dormitory under the supervise of the priest became a famous author.

However, Christianity is the teaching for people who live in this world.  Christ Jesus never said to prepare for one's own death.  But He said that rich men would fall into the hell and poor men would be welcomed in Heaven.  And, Christ Jesus taught that if people lived according to the teaching of God, they would enter the kingdom of God in this world.  He did not recommend people to live for 60 years under authority of the church, preparing themselves for death.

Nonetheless, it must be better to live while building one's own image of Heaven in the mind rather than building money and worldly status.

Posted by EEreporter at 2/03/2018 02:01:00 PM Links to this post
Email ThisBlogThis!Share to TwitterShare to FacebookShare to Pinterest

"immediately the fever left her" - Christ Jesus as DNA of History? 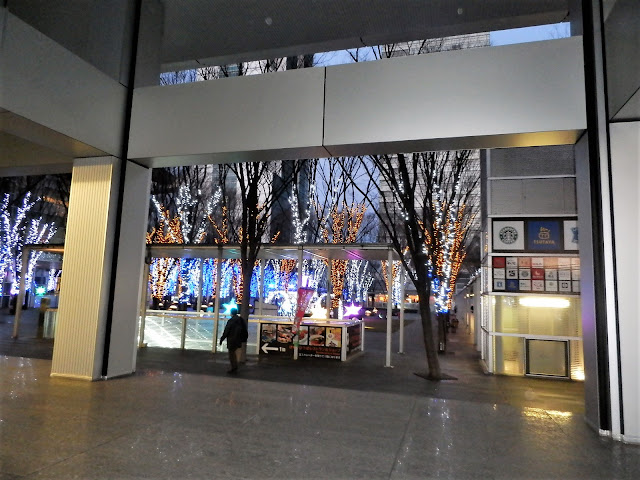 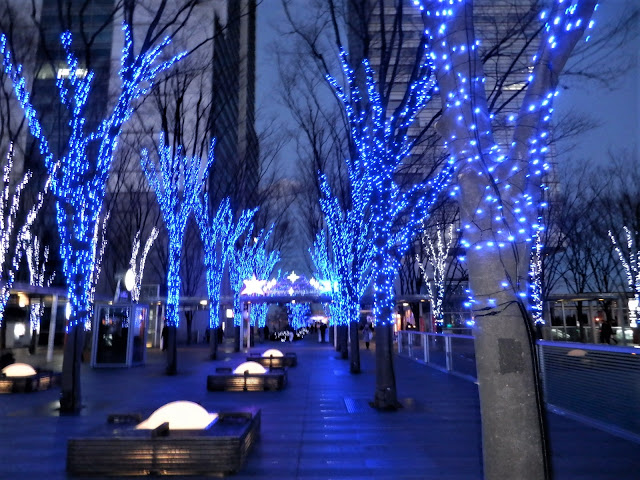 
Christ Jesus as DNA of History?

A human body is made of 60 trillion cells of which 20 trillions are red blood cells.  But all these cells are created from one cell through the process called cell division.

And, every cell including the original one has the same structure.  But there is a programming function in a cell, which is called DNA.  How one original cell is multiplied while building a human body with various parts and internal organs is written in the program in DNA.

In other word, if God wrote this formula in the program to create this universe, all the integers came to exist, including 1 to 10, 100, 1 million, 1 trillion, and infinity.  But, some numbers have special features and characteristics in addition to special relations to other numbers, while God wrote rules  concerning four arithmetic operations.  For example, there are integers that cannot be completely divided by other integers less than itself while other integers can be dividable.

Now looking back at the human history, we should assume God put just His Son simply as one man into this world 2000 years ago.  And God tried to spread His word and teaching among the mankind through a religion based on His Son.  Since the launch of Christianity, this religion has influenced a huge number of people of various countries and races, while having influence on thinking and actions of those people and on political and social movements, customs, and traditions.  The Christian Bible has been copied in a huge amount: for example, about 338 billion copies of the Bible had been published and distributed from 1815 to 1998.

So, like other laws and natural mechanisms, this world of today made up through 2000-year history with the main influential power of Christianity, as shown by European/American dominance in global culture and civilization, is the expression of one original human formula or religious DNA called Christ Jesus.

As complicated behaviors of the human body and integers are based on simple original or underlying rules, the versatile, intricate, and elusive features and movements of this world are critically conditioned by Christ Jesus who lived 2000 years ago.  Therefore to understand the world of today and the human history of these 2000 years, we have to study Christ Jesus or the Bible.  This is the justification of our mission.

Mar 1:31 And he came and took her by the hand, and lifted her up; and immediately the fever left her, and she ministered unto them.
Posted by EEreporter at 1/31/2018 10:32:00 PM Links to this post
Email ThisBlogThis!Share to TwitterShare to FacebookShare to Pinterest
Newer Posts Older Posts Home