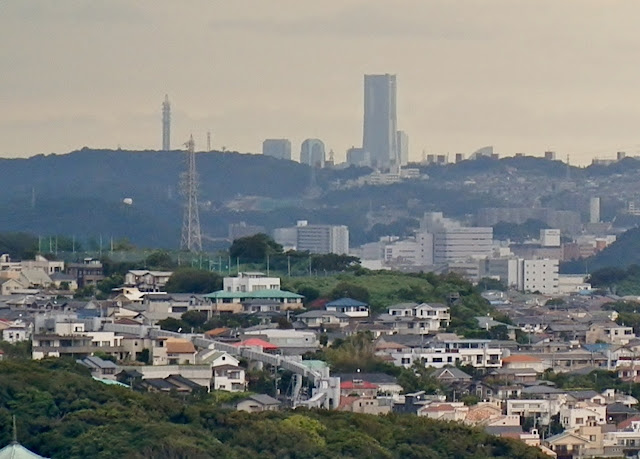 
Civilization creates many various structure in good order of goods, products, systems, and organizations.  But while producing so many well organized products of civilization, it also produces a great degree of chaos around the center of civilization.

That is why while the US has been so prosperous, Mexico and other Latin American nations have been poor and in disorder politically and economically.  That is why while so many rich Americans are enjoying a high degree of civilized lives, there never cease to exit more poor and unhappy Americans around them.

Now, America, the EU, and part of Arab nations have become so prosperous, enjoying low-entropy well-ordered civilized living.   Then, there must be some regions or groups of people who must play a role of peripheral high-entropy players living in more disorder of environments.

Yes, those Islamic regions stretching from North Africa to Afghanistan and Pakistan and further regions south of the Sahara and Saudi Arabia seem to play the role of the high-entropy and ill-ordered players.

Moreover, even among Islamic nations, the more Dubai gets prosperous in an well-ordered manner, the less Iraq and Syria get stable, thus losing order.

In this context, a prosperous and well-ordered civilized center of civilization, Paris must clearly stand as a great opponent or inevitable enemy to those desperate extremists in the Islamic regions.  The more Paris is in order, the more Syrian and Iraq are in disorder.  Paris must look like a symbolic city of the European civilization or the Western Civilization that has sacrificed some Islamic people.


Anyway, from a physical point of view, Paris and other major West European cities are in a state of low entropy being well ordered, but Syrian, Iraq, and those war-torn Islamic nations are in a state of high entropy being ill ordered.  And, this is an inevitable condition for the human civilization especially since the start of the Industrial Revolution that was set off in England in the 18th century.

To solve the current issue of Islamic extremest terror, we have to change the form of our civilization, so that no dangerous entropy gap would be generated between the center of civilization and peripheral regions. 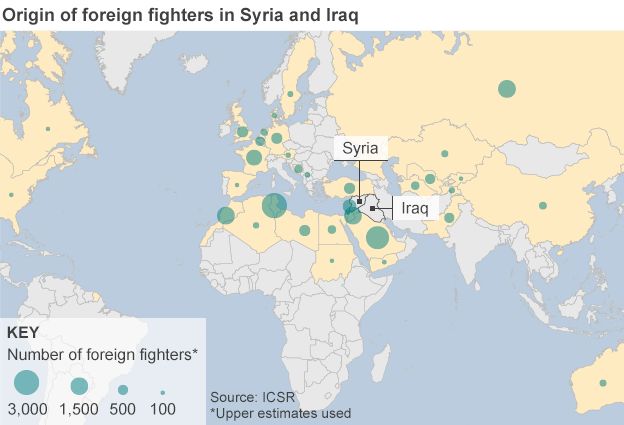 
Luk 11:20 But if I with the finger of God cast out devils, no doubt the kingdom of God is come upon you.
Luk 11:21 When a strong man armed keepeth his palace, his goods are in peace:
Luk 11:22 But when a stronger than he shall come upon him, and overcome him, he taketh from him all his armour wherein he trusted, and divideth his spoils.
Luk 11:23 He that is not with me is against me: and he that gathereth not with me scattereth.

Posted by EEreporter at 11/21/2015 11:40:00 PM Links to this post
Email ThisBlogThis!Share to TwitterShare to FacebookShare to Pinterest

"she heard that Jesus was coming" - IS Terrorists and Hitler 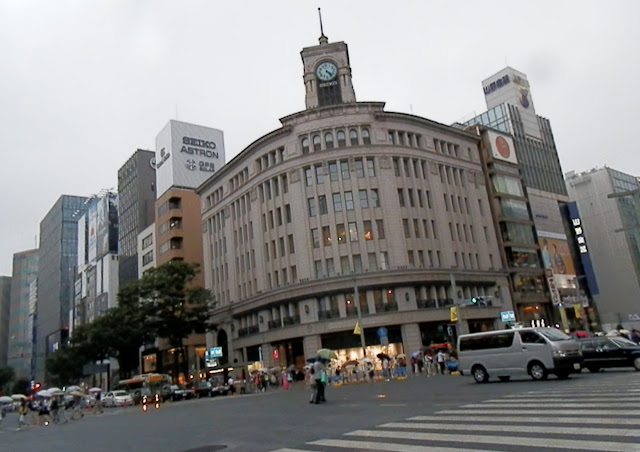 
IS Terrorists and Hitler


Why don't IS terrorists attack Dubai instead of Paris?

There is some analysis:


When do experts predict ISIS will turn their attention to- and attack/terrorize Dubai and Abu Dhabi, two of the wealthiest and most 'westernized' places on the planet and just "next door"?

Matt Sharpe
1.2k Views
It would be counter-productive for ISIS to target any of the wealthy Gulf States - in particular the UAE and Qatar. There may be elements within the rank-and-file who disagree, but strategically they know that they need for these states to at best remain 'neutral' and not be drawn into the conflict. Neither side can be seen to become actively hostile towards the other.

There are two sides for this - from the point of view of the UAE authorities, they rely heavily on promoting itself as a 'safe' haven for both capital and expat labour to support its economy. Any suggestion of instability here would have a massive impact on the economy and that would not be tolerated. The authorities here go out of their way to ensure that this status quo remains in place and if anyone steps out of line they are dealt with harshly - as was proven when there was a stabbing attack in an Abu Dhabi mall last year. Any suggestion of ISIS incursion here would be quickly crushed.

Secondly, a lot of capital flows through this region, of which some ultimately ends up with ISIS - flowing from third parties through the ports and other industries in the Gulf. Whilst the populace of these countries are heavily controlled it is known that a lot of the trade that flows through the open ports here is not subject to the same level of surveillance - with many import/export companies springing up here within the loose don't ask-don't tell environment (despite what the official line may say). These free trade areas generate more income for Dubai for example than oil does, and is mutually beneficial for everyone involved.

There is a third factor at play which is often under-reported - that for many people living in this region - whilst they may disagree with their modus operandi - there is some underlying support, at least in principle for the idea of a 'pure Islamic caliphate' - the rulers of the UAE need to walk a fine balance between seeing to pacify those who want more Islamization and those who want to see increased tolerance to secularism. If they are seen to stray too far in either direction they could risk unrest - which again would threaten the economy and would not be tolerated. It is a fine balance indeed.
Updated 21 Aug • View Upvotes


They don't even try to attack Israel in real.

So, it is thought that they are motivated neither by a pure ambition to conquer all the Arab Islamic region  nor by a pure antagonism against Judaists.  There is no underlying pure reason for their acts of terror that is related to serious historical matters.

Hitler wrote some book to justify his ambition toward German politics after WWI.  Whether or not Hitler thought what he had written was justified in the light of justice and truth and in the context of the history of humankind, his book set the course of barbarous movements of him and his followers.  And, it resulted in a devastating tragedy in Europe.

So, IS terrorists have happened to find an aspect of Islam that looks like justifying their violent acts.  Whether or not they truly understand what they have found in Islam in light of the spirit of the religion that was working when it was found, their choice of Islamic disguise seems to be setting the course of movements of them and those, especially young Muslims in Europe, who are allured into terror.  And, it has resulted in the recent violent act of terror in Paris.

So, acts of terror by IS in the Middle East, except Dubai, Saudi Arabia, and the like, or in some European cities such as Paris do not essentially threaten the global structure politically and economically.  Those acts of terror might be regarded as just an extension of situations in Iraq and Syria, and IS terrorists are not playing any major roles in the global politics and economy, though West Europe is forced to accept a million or so refugees driven out of Syria, Iraq, and other regions by IS terrorists.

But, if IS terror reflects some underlying movement of the Islamic world against the culture or civilization of the West, it might not be easily suppressed.

Anyway, the deepest factor that is linked with this situation is the relationships among Judaism, Christianity, and Islam.  Indeed, apart from any religious aspects, IS terrorists are a kind of barbarous gangsters who are calling their organization an Islamic nation just like Hitler and Nazis were a kind of  gangsters who were calling their organization a German Government before WWII.


Joh 11:19 And many of the Jews came to Martha and Mary, to comfort them concerning their brother.
Joh 11:20 Then Martha, as soon as she heard that Jesus was coming, went and met him: but Mary sat still in the house.
Joh 11:21 Then said Martha unto Jesus, Lord, if thou hadst been here, my brother had not died.
Joh 11:22 But I know, that even now, whatsoever thou wilt ask of God, God will give it thee.
Joh 11:23 Jesus saith unto her, Thy brother shall rise again.
Posted by EEreporter at 11/20/2015 11:01:00 AM Links to this post
Email ThisBlogThis!Share to TwitterShare to FacebookShare to Pinterest
Newer Posts Older Posts Home