"through the corn fields on the sabbath day" - None Can Prove that Jesus is God, even if He is 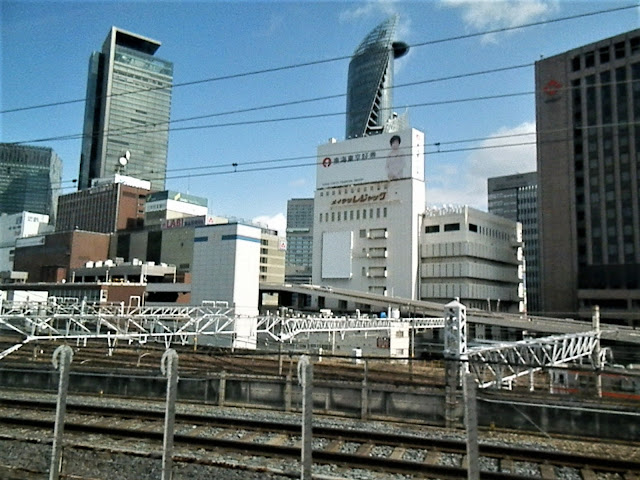 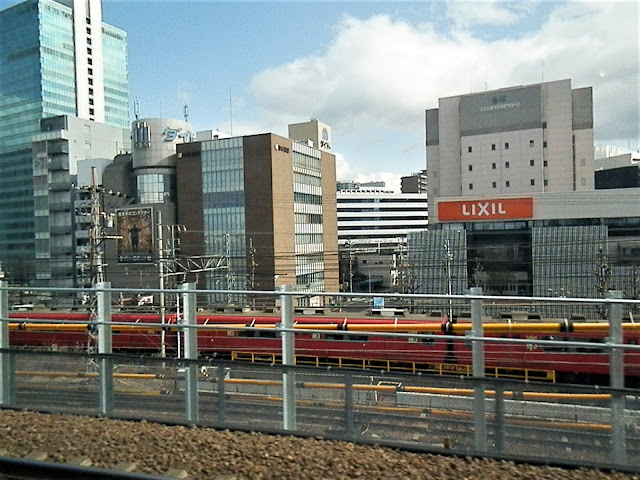 
None Can Prove that Jesus is God, even if He is

It is two of three persons or 66% of all the mankind that don't believe that Christ Jesus is God 2000 years after the mission of Christ Jesus.

It is about the fourth century that the Vatican established the creed that Christ Jesus is God with an emperor of the Roman Empire.  But as God was displeased with this movement, He let the Empire collapse in the fifth century while the Empire adopted Christianity for its state religion.  What is more, God gave Islam to Arabs in the early seventh century, and Islam adopted the belief that Christ Jesus cannot be God.

God is the creator of the universe, galaxies, stars, this solar system, and the earth, but it is clear that Christ Jesus did not create them, since He was born as a human being in this world.  So, Christ Jesus never said to believe that He was God or to call Him God.

The concept of God was degraded by Christian leaders in the fourth century.  God is of existence in the domain of infinity.  But Christ Jesus was of existence in finite.  Of course, God can be any human being in a way that He is not identified as God, since He is almighty.  But in this case, He would make it clear that He takes a form of a human being for some reason (e.g., for ease of people to see or talk with Him) and say that people seeing Him in the shape of a human being may call Him God.  However, He would not take a shape of a living man well known by his family, friends, etc.  God should take a form of someone that has never been existent in this world.  So, it is very unthinkable that God took a shape of Jesus of Nazareth who was born as such.

Besides, Christ Jesus never allowed His disciples even to call Him a messiah or the Son of God.

While people did not know Newton's laws, not to speak of Einstein's, the Vatican decided that Christ Jesus was God.  The concept of God should be reviewed.  And, the Vatican and other Christian churches should stop calling Christ Jesus God.  Then, billions more people would come to follow the teaching of Christ Jesus.

Mar 2:23 And it came to pass, that he went through the corn fields on the sabbath day; and his disciples began, as they went, to pluck the ears of corn.

Posted by EEreporter at 2/23/2018 11:20:00 PM Links to this post
Email ThisBlogThis!Share to TwitterShare to FacebookShare to Pinterest 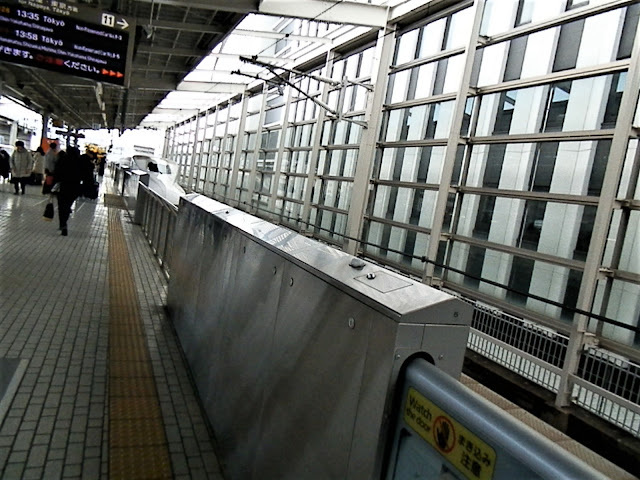 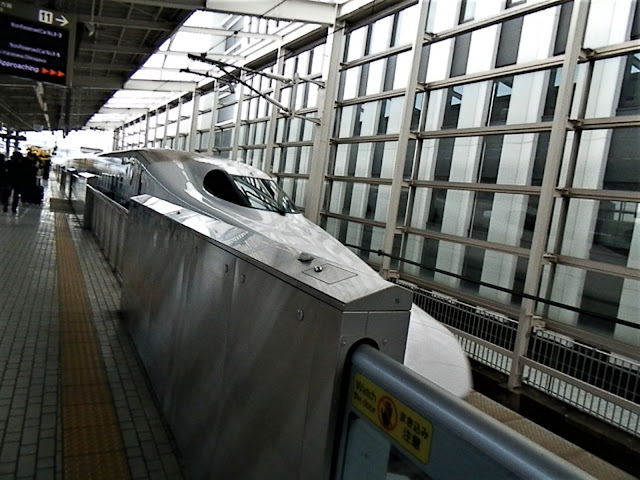 Christ Jesus against the Rule of Satan

You cannot earn even one dollar without selling your soul to Satan.  This is the core of the issues Christ Jesus focused on.

It is not the death on the cross or the inherent sin of human beings.  But it is the rule of Satan through money that is the true issue in Christianity.  Christ Jesus did not die on the cross because of the sin of human beings but because of strong hatred by Satan, since Christ Jesus tried to override this rule of Satan through money.

However, every Pope, priest,  scholar, journalist, etc. have wanted to be rich and have a rich life.  They actually sold parts of their souls to Satan to get money and live rich lives.

Although Christianity has become a source of human activities for respect for humanity and challenge against inequity, the core of Christianity is the fight against Satan who uses money to occupy the minds and hearts of human beings.

Christ Jesus was sent by God to save human beings from the rule of Satan through money.  But people who were blind to danger of Satan because they were already subject to Satan due to their desire for money and wealth could not understand this real motivation of Christ Jesus.  Accordingly, they established various and complicated theology on Christ Jesus.  But, the matters is simple: the fight against Satan who controlls human sous though their desire for money and wealth.

Ultimately, the story of Christ Jesus is how He fought Satan.  And, although Satan thought that he won as Christ Jesus was crucified by people under Satan's influence, Christ Jesus resurrected and let His followers start Christianity.

All the creeds the Vatican and other churches have upheld so far in these 2000 years are pointless and secondary at most.   The major point of Christ Jesus's mission is to liberate people from Satan's rule.


Luk 2:21 And when eight days were accomplished for the circumcising of the child, his name was called JESUS, which was so named of the angel before he was conceived in the womb.
Luk 2:22 And when the days of her purification according to the law of Moses were accomplished, they brought him to Jerusalem, to present him to the Lord;
Luk 2:23 (As it is written in the law of the LORD, Every male that openeth the womb shall be called holy to the Lord;)
Posted by EEreporter at 2/22/2018 01:07:00 PM Links to this post
Email ThisBlogThis!Share to TwitterShare to FacebookShare to Pinterest 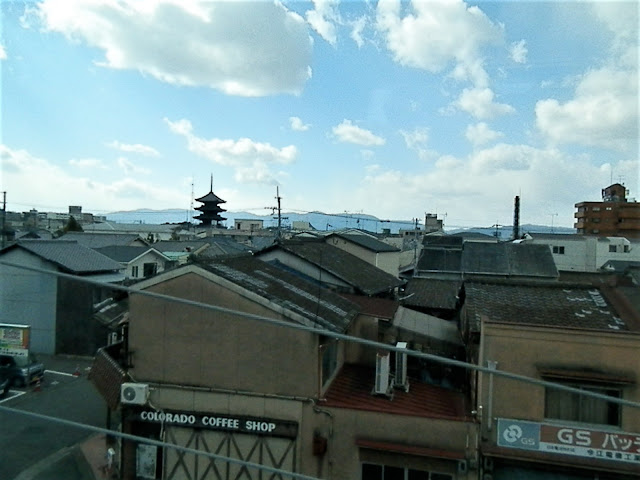 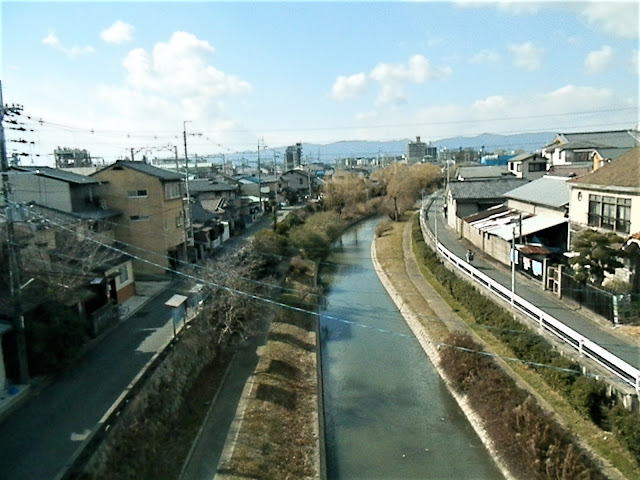 The End of the World for Roman Citizens


Paul preached that the end of the world was near to capture believers of Roman citizens in the Roman Empire.  It seems that this claim was the key to Paul's success in his mission to Roman citizens who had no knowledge in Judaism.

To prove his argument, he told that God sent His Son Christ Jesus to this world.

Although the world continued instead, many Roman citizens came to believe Paul and Christ Jesus.  This is one of big mysteries of early Christianity.  Maybe, Roman citizens interpreted that the end of the world meant the end of Jerusalem after the Jewish-Roman War.  Or, they found more profound truth in the words of Paul.

And, from the beginning, what did Christ Jesus mean with his word that the end of the world was near?

Mar 2:20 But the days will come, when the bridegroom shall be taken away from them, and then shall they fast in those days.
Posted by EEreporter at 2/20/2018 11:59:00 AM Links to this post
Email ThisBlogThis!Share to TwitterShare to FacebookShare to Pinterest

"I came not to call the righteous, but sinners" - Mysteries in Christianity 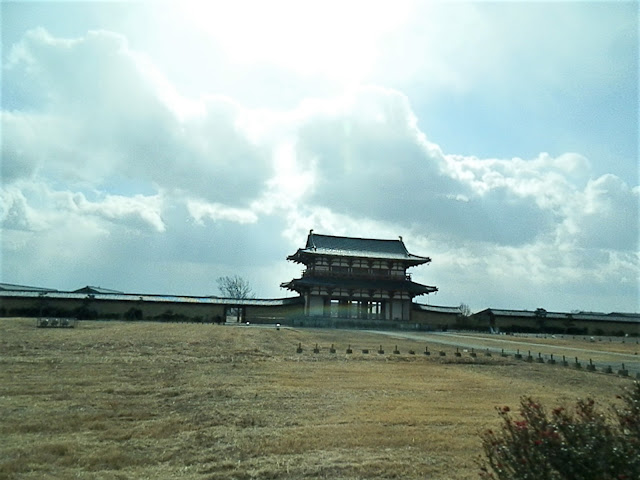 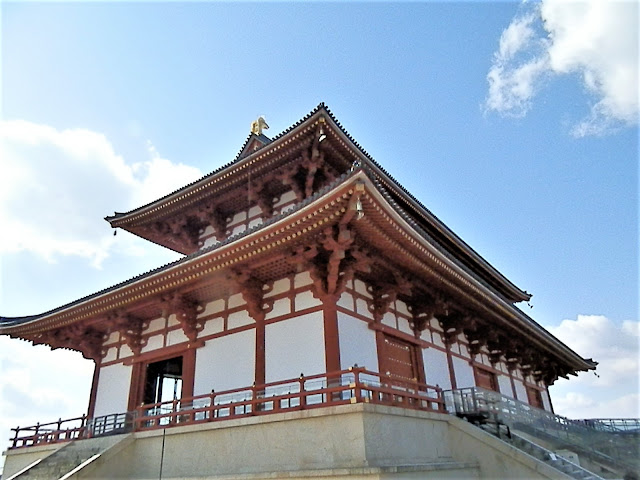 Paul preached the gospel, 2000 years ago,  mostly among Roman citizens, since most of Judaists could not accept the idea that Christ Jesus was a son of God.

But what specifically did Paul tell them?  Did Roman citizens believe that an Isrealite who had been executed on the cross directly by Roman authority and indirectly by Jewish priests but resurrected three days later was really a son of God?  Did non-Jewish people believe Jewish prophecies written centuries earlier in the Old Testament that a messiah would come to this world centuries later?

However, Paul made journeys around the east Mediterranean, preaching the Christian gospels and establishing churches, although he had no Gospels according to Mark, Luke, Matthew, and John, since they were not written yet.  How could Paul acquire believers among Roman citizens living in the region?  Only by telling that a son of God, named Jesus, appeared among Israelites?

It is a big mystery how Paul could establish early Christian churches in Rome and the east Mediterranean region.  This means that there are still some mysteries in Christianity.


Mar 2:17 When Jesus heard it, he saith unto them, They that are whole have no need of the physician, but they that are sick: I came not to call the righteous, but sinners to repentance.
Mar 2:18 And the disciples of John and of the Pharisees used to fast: and they come and say unto him, Why do the disciples of John and of the Pharisees fast, but thy disciples fast not?
Posted by EEreporter at 2/18/2018 12:42:00 AM Links to this post
Email ThisBlogThis!Share to TwitterShare to FacebookShare to Pinterest
Newer Posts Older Posts Home