"he loveth our nation" - Living Standard of Christ Jesus 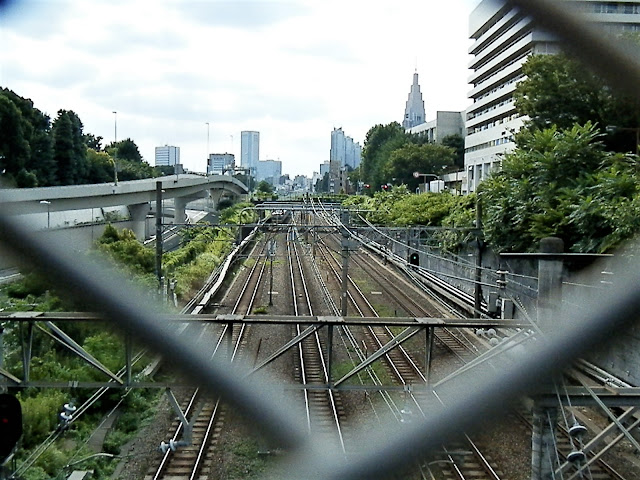 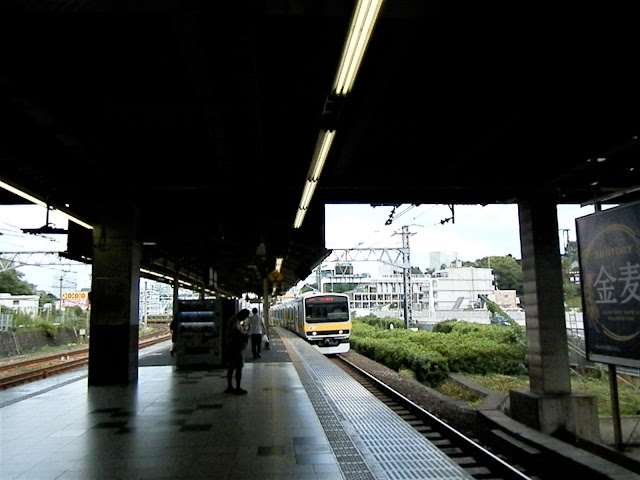 Christ Jesus was a carpenter:


Mark 6:3
Isn’t this the carpenter? Isn’t this Mary’s son and the brother of James, Joseph, Judas and Simon? Aren’t his sisters here with us?” And they took offense at him.

He was not a farmer, a merchant, an official, a teacher, a scholar or a priest.  He was also neither a homeless nor a politician.  It means He was neither very poor nor very rich.  We may as well regard Him as positioned in the lower middle class of the society at the time.

But, according to mainstream interpretation of the Gospels, Christ Jesus suddenly one day started to act as a wandering or traveling priest, healer, prophet, and saint, leaving his life as a carpenter.  An ex-carpenter saint, this is Christ Jesus, but the Vatican and the Christian leaders have not attached importance to this fact.

In other word, all the Christian leaders, priests, and scholars should start their career as a carpenter or the like.  Then, they might catch any glimpse of the secret of Christianity or Christ Jesus.

In the Kingdom of God, there must be no poor men and no rich men.  But all the people in the Kingdom must enjoy the living standard allowed for carpenters who lived 2000 years ago in Palestine.

Contrarily,  Moses enjoyed the status of a leader of a tribe; the Buddha was a prince of a kingdom of India, Confucius asked for a high status in kingdoms of China, and Muhammad was a successful merchant.  They all enjoyed material living at a higher level than that allowed for a mere carpenter.

The carpenter might be a line Christians are not allowed to step over.  If your living standard converted to that in society 2000 years ago was higher than that of a carpenter, you might not be admitted to Heaven.

Luk 7:4 And when they came to Jesus, they besought him instantly, saying, That he was worthy for whom he should do this:
Luk 7:5 For he loveth our nation, and he hath built us a synagogue.
Luk 7:6 Then Jesus went with them. And when he was now not far from the house, the centurion sent friends to him, saying unto him, Lord, trouble not thyself: for I am not worthy that thou shouldest enter under my roof:

Posted by EEreporter at 7/06/2018 12:32:00 AM Links to this post
Email ThisBlogThis!Share to TwitterShare to FacebookShare to Pinterest 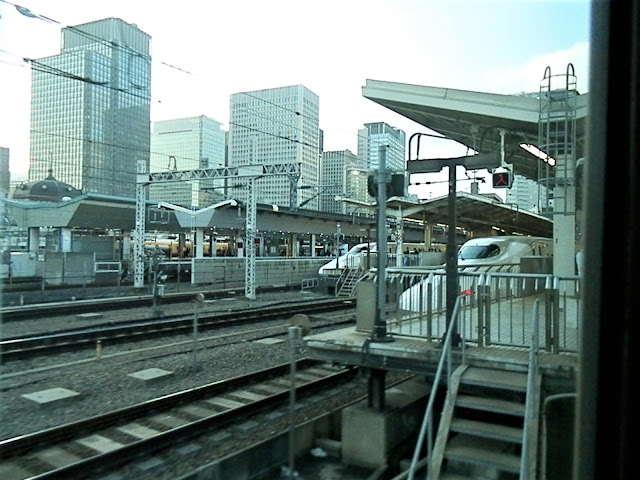 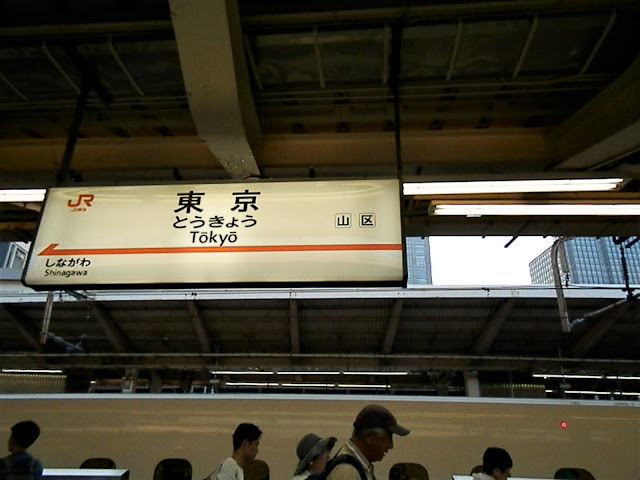 
God in the Universe and the Bible

One concrete and definitive fact is that this universe was generated or created about 14 billion years ago.

The time between the creation of the universe and the appearance of Christ Jesus might be just one hour or two for God.  And He might already see the future of the human beings and the universe.

Nonetheless we have only the Bible with which to think of God.  If we observe anywhere in the universe and explore any past era in the history of the universe, we cannot see God except in the Bible.  In addition, Christ Jesus said that human beings could access God only through Him.

Luk 7:2 And a certain centurion's servant, who was dear unto him, was sick, and ready to die.
Luk 7:3 And when he heard of Jesus, he sent unto him the elders of the Jews, beseeching him that he would come and heal his servant.
Luk 7:4 And when they came to Jesus, they besought him instantly, saying, That he was worthy for whom he should do this:
Posted by EEreporter at 7/04/2018 12:21:00 AM Links to this post
Email ThisBlogThis!Share to TwitterShare to FacebookShare to Pinterest

"For the Pharisees, and all the Jews" - Christ Jesus and God 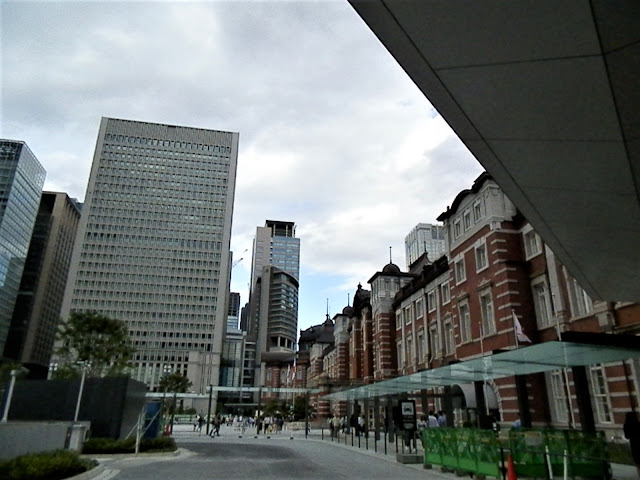 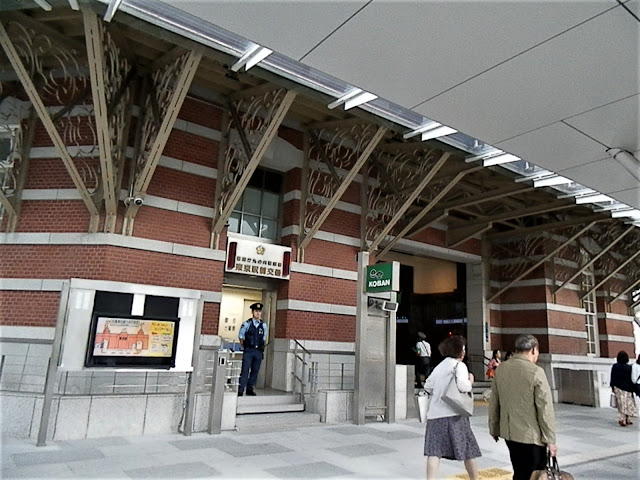 What is peculiar about Christ Jesus, since there were many similar teachers of Judaism before and after Christ Jesus?

And, there have been no other verifiable stories about Christ Jesus to date.

As a result, today 2000 years after the emergence of Christ Jesus, billions of people believe, revere or respect Christ Jesus.  And, the main stream Western civilization in these 2000 years has been established based on Christianity.  But, none can explain why Christ Jesus succeeded in establishing the religion Christianity reasonably or prevailing His words and teaching all over the world.  And, still none can explain what He was, although the Vatican has identified Christ Jesus as God of the Holy Trinity.

Anyway, Christ Jesus looked as a man and behaved as a man as the Gospels reported.  He did not have three eyes or four arms.  As a living thing, He was a member of human species.

Mar 7:1 Then came together unto him the Pharisees, and certain of the scribes, which came from Jerusalem.
Mar 7:2 And when they saw some of his disciples eat bread with defiled, that is to say, with unwashen, hands, they found fault.
Mar 7:3 For the Pharisees, and all the Jews, except they wash their hands oft, eat not, holding the tradition of the elders.
Posted by EEreporter at 7/03/2018 01:37:00 AM Links to this post
Email ThisBlogThis!Share to TwitterShare to FacebookShare to Pinterest
Newer Posts Older Posts Home