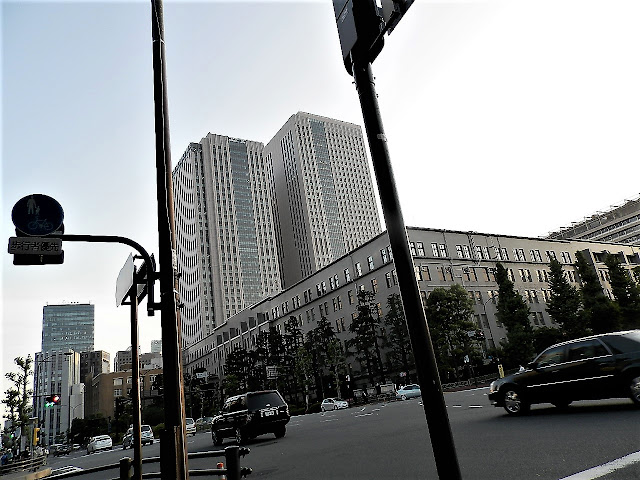 
How to Prove Authenticity of the Gospels

How can we prove that the contents of the Gospels are correct and true?

But, first of all, the Vatican admitted that the contents of the Gospels were correct and true so that it chose these documents as the canonical Gospels in the 2nd century, though it was almost a century before that they had been written.

In theory, there is a possibility that utterly different versions of Gospels that depicted very different living, behaviors, and preaching of Christ Jesus existed in the first and second centuries when the Vatican made the selection.

However, all the Apocryphal books so far discovered have no comparable volumes and contents with the four canonical Gospels.

It means that these four Gospels must have been the only books with the volume and richness of contents that could be worth evaluation by the Vatican in the second century or so.

So, we have to consider that these Gospels were from the beginning the only documents that depicted Christ Jesus in a reasonable manner with reasonable volume of contents.  The Vatican had no other choices at the time, and we have also no other choices now.

And, it looks more likely that these Gospels are based on one source document due to their similarity in selection of episodes of Christ Jesus.

What was the source document?

My theory is, as posted before, that the source document was a record or a memoir written by Jesus himself after his holy mission, probably, in Qumran where Paul visited and stayed for three years after he had encountered the spirit of Christ Jesus on his way to Damascus.

The canonical Gospels are based on a document written by Christ Jesus Himself.  This must be the proof.


Luk 3:4 As it is written in the book of the words of Esaias the prophet, saying, The voice of one crying in the wilderness, Prepare ye the way of the Lord, make his paths straight.

Posted by EEreporter at 3/04/2017 11:05:00 PM Links to this post
Email ThisBlogThis!Share to TwitterShare to FacebookShare to Pinterest

"whether he would heal him" - Different Spirits of a Man 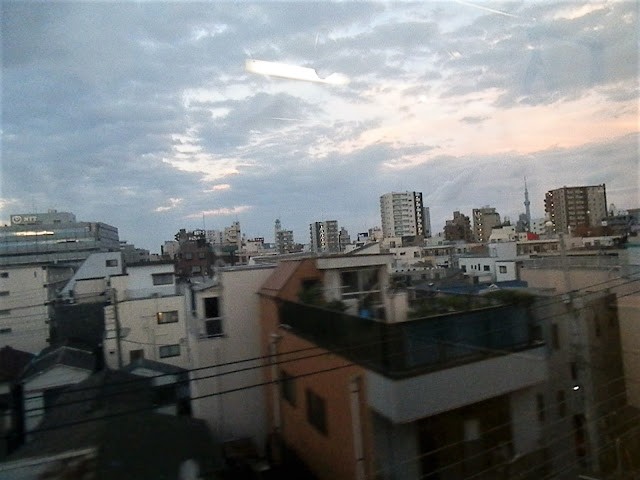 Different Spirits of a Man

According to the Bible, a spirit is given to a man by God.

It is assumed that one spirit is given to a man but not two.  However, when one grows up, it seems that a spirit one has is changed from a child spirit to an adult spirit.  However, no grave identification troubles seem to happen.  But a gown up man must be different from one when he was during his childhood.

The God gave a special spirit to Christ Jesus on the River Jordan, saying that Jesus had become His Son.  But then, where the spirit Jesus had had till the moment had gone?

So, I think that this original spirit of Jesus must have returned to Him after the Crucifixion and the Resurrection while the spirit as the Son of God was ascending to Heaven.

But where was His original spirit when Jesus was living and preaching as the Son of God?


Mar 3:1 And he entered again into the synagogue; and there was a man there which had a withered hand.
Mar 3:2 And they watched him, whether he would heal him on the sabbath day; that they might accuse him.
Posted by EEreporter at 3/02/2017 11:35:00 PM Links to this post
Email ThisBlogThis!Share to TwitterShare to FacebookShare to Pinterest 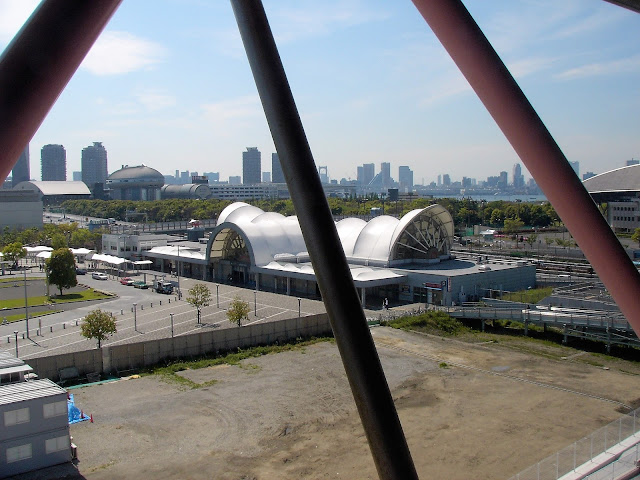 On Tokyo Bay in Summer


Mysterious Features of the Gospels


The Gospels were featured by the following conditions mysteriously:
1. They were not written in Jerusalem where many Apostles and eyewitnesses of real and live Christ Jesus established the first early Christian church after the Crucifixion and the Resurrection of Christ Jesus.
2. They were not written in Hebrew or Aramaic but written in Greek, the common language in the Roman Empire.
3. They were written about 30 years after the death of Christ Jesus.
4. Although the Analects of Confucius and the early Buddhist Scriptures had been written by direct followers of the holy men, the Gospels were written by those who did not see Christ Jesus directly.
5. No authentication was given to the Gospels by the Apostles or early Christian leaders.

So, these Gospels according to Mark, Luke, Mathew, and John were written outside the mainstream of the early Christianity whose main base was in Jerusalem.  So, no Apostles, possibly except Peter, proved correctness of the contents of these Gospels.  Especially, while Mark and Luke were written before the Jewish-Roman War (AD 66-73) or while the church in Jerusalem existed, none proved that the contents of these Gospels were correct.  The authors might have collected witnesses from Apostles and eyewitnesses of real Christ Jesus, but there were no descriptions to assure authenticity of their contents in the Gospels.  Who could assure correctness of their descriptions about Christ Jesus?  Didn't they write them just based on their imaginations?

From the beginning, Christianity was preached to poor people who could not even read and write.  Christ Jesus did not reportedly write any books.  This tradition must have been observed by early Christian churches.  So, for 30 years after the death of Christ Jesus, none tried to write Gospels.  Even, Paul and Peter were not interested in writing Gospels.

As time went by, the Apostles and the church in Jerusalem had gone through the Jewish-Roman War.  But Christians in the Roman Empire remembered that Luke and Mark were close enough to Paul and Peter to take their Gospels as authentic, although they forgot why those Gospels were written.  Accordingly, these Gospels became mysterious holy books of Christianity.

However, one thing clear is that these Gospels set the foundation of Christianity in the Roman Empire separated from Christianity of the Apostles and the church in Jerusalem.  It is because Romans who could read Greek came to become new Christians as they read the Gospels.  Christianity became the religion not only for the poor and slaves who could not read and write but also for middle-class or upper citizens of the Roman Empire.

And, my theory is that Mark and Luke were written for an imminent reason to save Paul and other Christians, even including Peter later, being persecuted by the Roman authority.  Christians needed to explain who Christ Jesus was and what Christianity was to the Roman authority to avoid persecution.  In this urgent situation, they could not observe the old tradition of Christianity or the principle set by the church in Jerusalem that no Gospels should be written.

But for this reason, the identities of the real authors of the Gospels were not introduced.  And, it was not even mentioned that Paul and Peter were behind the creation of the Gospels.  Because it was against the old tradition of Christianity or the principle set by the church in Jerusalem.

The point at issue might be why Paul and Peter did not explicitly authorize the Gospels while they must have been the very persons who allowed them to be written.


Mar 2:28 Therefore the Son of man is Lord also of the sabbath.
Posted by EEreporter at 2/28/2017 11:11:00 PM Links to this post
Email ThisBlogThis!Share to TwitterShare to FacebookShare to Pinterest
Newer Posts Older Posts Home