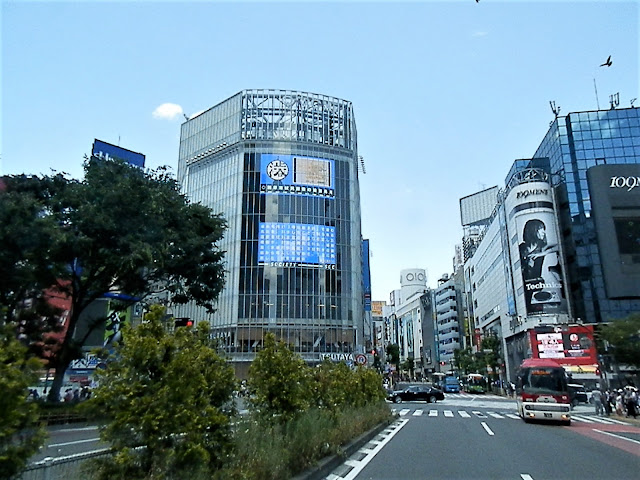 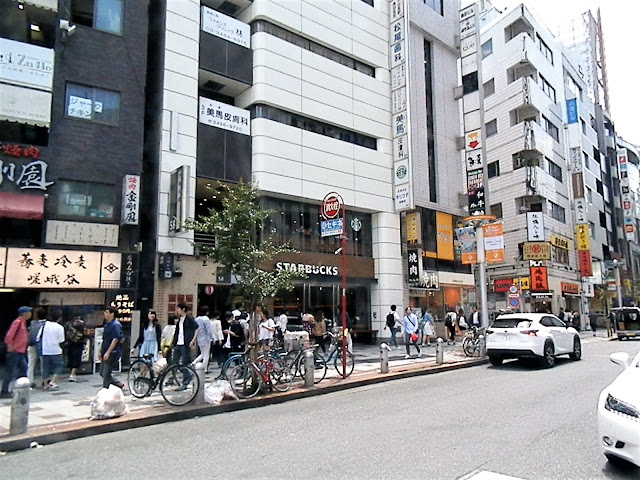 Why could Christianity spread in the Roman Empire and subsequently in whole Europe?

Despite descriptions of the Gospels and the Act, Jewish author Flavius Josephus (37-100) didn't especially mention movements of early Christians, the Apostles, or Christ Jesus Himself, although Josephus wrote detailed books about Jewish people and their history, including the Jewish Roman War.

It means that early Christianity till 100 through a big fire in Rome, ascribed to Emperor Nero, and the Jewish Roman War, Christianity had been practiced only by a small number of Judaists and Roman citizens.  But in the following 200 years, the religion was accepted by a majority of Roman citizens.  It is a miracle caused by God, but we should study the causal association that worked behind the phenomenon.

However, for example, Einstein had the same science knowledge as other scientists had.  There was nothing unique in Einstein's scientific knowledge.  But he could discover great physical laws no other scientists could find.  So, you cannot belittle or underestimate the merit Christ Jesus had.  Christ Jesus had the same religious knowledge as other Jewish priests or scholars had.  But Christ Jesus worked among people in a revolutionary way, only helping, teaching, and loving poor people.

But at a certain point of time, the state of diffusion of Christianity crossed a threshold to emerge in the front line of the Roman society.  Non-Christian Roman citizens should have been surprised and got interested in the religion to lean it and eventually accept it.

Romans were simple and simply cruel, despising the poor and the weak.  But 80% of Romans were not 100% secured of their lives.  But they could not rely on help and pity of neighbors if they had faced a tragedy and a bad luck.  Then, they saw Christianity taeching unconditional love toward neighbors.  Christianity was overwhelmingly with great love for the poor and the weak, compared with other religions.

Judaists had almost the same source of religious contents as Christianity, but they did not venture to go out to save poor and weak Romans.  Followers of early Christianity, on the other hand, tried to follow the way of Christ Jesus who gave great love to the poor and the weak.  Early Christians in Rome should have helped poor and weak Romans to a degree that greatly surpassed the level of other religions.  Christian masters must have been benevolent to their slaves, while other masters treated their slaves so cruelly.  It is natural all the slaves in Rome believed in Christianity.  Early Christianity requested its followers to show and practiced extraordinary love toward slaves, the poor, and the weak.  This must be the reason why early Christianity succeeded in spreading in Rome.

However, rich and elite Flavius Josephus did not need such love from Christians.  He must not have even felt that there were many such people in Rome.  He could not encounter Christianity because he lived in the high society in Rome of the first century after he had surrendered to Roman troops in the Jewish Roman war.

(date unknown) Josephus's Discourse to the Greeks concerning Hades (spurious; adaptation of "Against Plato, on the Cause of the Universe" by Hippolytus of Rome)


Mar 11:7 And they brought the colt to Jesus, and cast their garments on him; and he sat upon him.
Mar 11:8 And many spread their garments in the way: and others cut down branches off the trees, and strawed them in the way.
Mar 11:9 And they that went before, and they that followed, cried, saying, Hosanna; Blessed is he that cometh in the name of the Lord:

Posted by EEreporter at 11/07/2017 08:25:00 PM Links to this post
Email ThisBlogThis!Share to TwitterShare to FacebookShare to Pinterest
Newer Posts Older Posts Home