"in danger of eternal damnation" - Heaven Promised by Christ Jesus 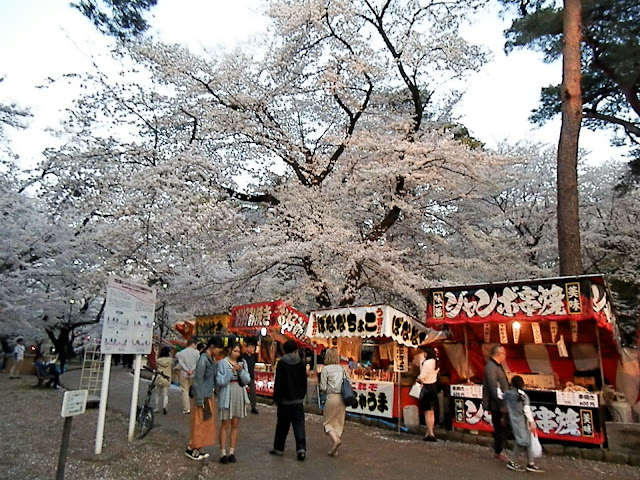 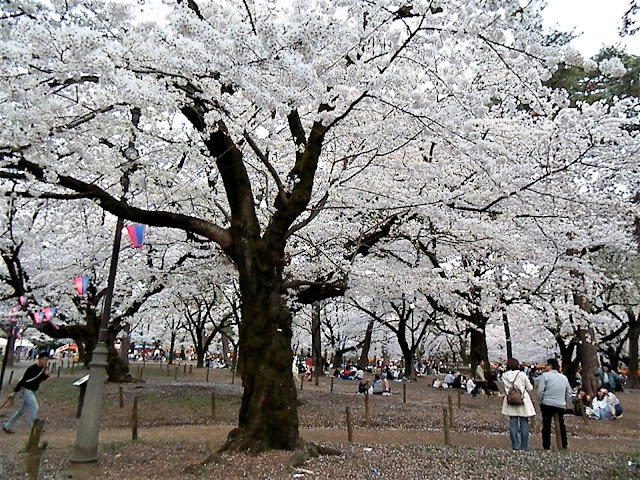 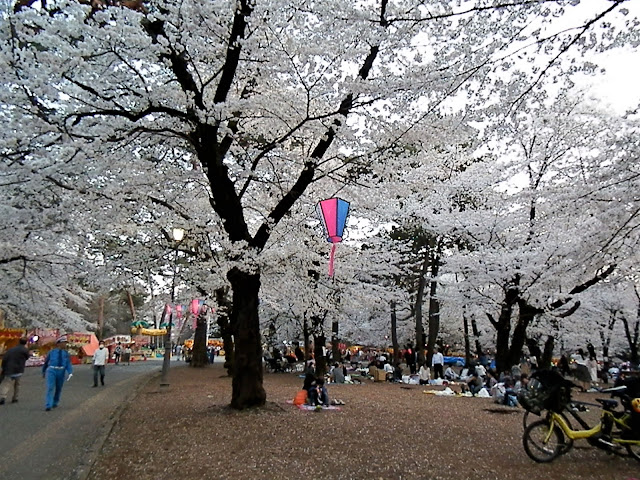 One of the most important things Christ Jesus assured is that there is Heaven.

From the beginning, it is a basic presumption or truth that God exists in the teaching of Christ Jesus, since He declared that He was sent by God to this human world.  And, after death of people, they may be allowed to enter Heaven directly governed by God.

Some people think that if they die, there is nothing.  No souls exist.  There must be no Heaven and the hell.  Good and evil are just relative matters.  If a man lives a righteous life, there is nothing after his death.  If a man lives an evil life, there is also nothing after his death. They may argue in this way.  But, a majority of the mankind think that there may be Heaven, and righteous people can enter it to get eternal life.  Therefore, a majority of the mankind are afraid of acting in a malicious way.  And, a majority of people suspect that God really exists as with Heaven and the hell.

Christ Jesus teaches based on the belief that God exists and Heaven and the hell exist.  So, those who believe in Christ Jesus must not be afraid of their death.  Even Muslims believe the existence of God.  And they believe that they can enter Heaven if they do not betray God and Islam.

In this context, the following teaching of Christ Jesus is important:


Mat 6:19 Lay not up for yourselves treasures upon earth, where moth and rust doth corrupt, and where thieves break through and steal:
Mat 6:20 But lay up for yourselves treasures in heaven, where neither moth nor rust doth corrupt, and where thieves do not break through nor steal:
Mat 6:21 For where your treasure is, there will your heart be also.

Mar 3:29 But he that shall blaspheme against the Holy Ghost hath never forgiveness, but is in danger of eternal damnation.
Mar 3:30 Because they said, He hath an unclean spirit.

Posted by EEreporter at 3/30/2018 11:49:00 AM Links to this post
Email ThisBlogThis!Share to TwitterShare to FacebookShare to Pinterest 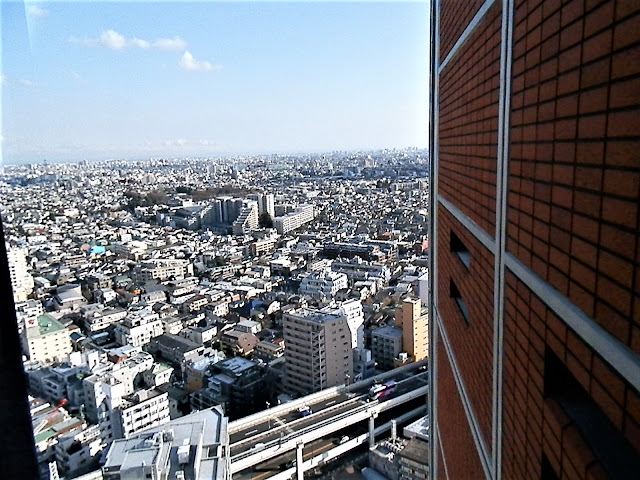 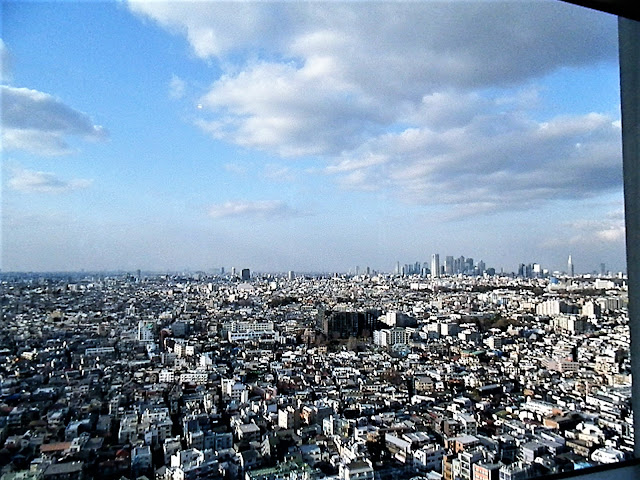 
How to Define God

What is God?  How do you or people define God?


Definition of God in English by Oxford Dictionaries

God
NOUN
1 (in Christianity and other monotheistic religions) the creator and ruler of the universe and source of all moral authority; the supreme being.
2 (in certain other religions) a superhuman being or spirit worshipped as having power over nature or human fortunes; a deity.
2.1 An image, animal, or other object worshipped as divine or symbolizing a god.
‘wooden gods from the Congo’
2.2 Used as a conventional personification of fate.
‘he dialled the number and, the gods relenting, got through at once’
More example sentences
3 A greatly admired or influential person.
‘he has little time for the fashion victims for whom he is a god’
More example sentences
3.1 A thing accorded the supreme importance appropriate to a god.
‘don't make money your god’
https://en.oxforddictionaries.com/definition/god

Definition of God by Merriam-Webster

Definition of god
1 capitalized : the supreme or ultimate reality: such as
a : the Being perfect in power, wisdom, and goodness who is worshipped as creator and ruler of the universe
b Christian Science : the incorporeal divine Principle ruling over all as eternal Spirit : infinite Mind
2 : a being or object believed to have more than natural attributes and powers and to require human worship; specifically : one controlling a particular aspect or part of reality
Greek gods of love and war
3 : a person or thing of supreme value had photos of baseball's gods pinned to his bedroom wall
4 : a powerful ruler
Hollywood gods that control our movies' fates
https://www.merriam-webster.com/dictionary/god


Explanation of God in Wikipedia

In monotheistic thought, God is conceived of as the Supreme Being and the principal object of faith.[3] The concept of God, as described by theologians, commonly includes the attributes of omniscience (all-knowing), omnipotence (unlimited power), omnipresence (present everywhere), and as having an eternal and necessary existence. Depending on one’s kind of theism, these attributes are used either in way of analogy, or in a literal sense as distinct properties of the God.

God is most often held to be incorporeal (immaterial),[3] and to be without gender,[4][5] although many religions describe God using masculine terminology, using such terms as "Him" or "Father" and some religions (such as Judaism) attribute only a purely grammatical "gender" to God.[6] Incorporeity and corporeity of God are related to conceptions of transcendence (being outside nature) and immanence (being in nature, in the world) of God, with positions of synthesis such as the "immanent transcendence".

But the definition of God by Christ Jesus is the Father in Heaven.


Matthew 21:31 Whether of them twain did the will of his father? They say unto him, The first. Jesus saith unto them, Verily I say unto you, That the publicans and the harlots go into the kingdom of God before you.

John 8:42 Jesus said unto them, If God were your Father, ye would love me: for I proceeded forth and came from God; neither came I of myself, but he sent me.

John 8:54 Jesus answered, If I honour myself, my honour is nothing: it is my Father that honoureth me; of whom ye say, that he is your God:

John 13:3 Jesus knowing that the Father had given all things into his hands, and that he was come from God, and went to God;

John 20:17 Jesus saith unto her, Touch me not; for I am not yet ascended to my Father: but go to my brethren, and say unto them, I ascend unto my Father, and your Father; and to my God, and your God.

God is the father of Christ Jesus and the mankind.  God is not only the master or the ruler of the mankind, but also He is also the guardian and the protector.  God exercise His authority over the mankind, however, with love.  The relationship between God and any individual is defined as that between the father and His child.

However, this teaching must be heard with the assumption that God is truly great existence beyond men's imagination with with frightening strength.


Mar 3:28 Verily I say unto you, All sins shall be forgiven unto the sons of men, and blasphemies wherewith soever they shall blaspheme:
Mar 3:29 But he that shall blaspheme against the Holy Ghost hath never forgiveness, but is in danger of eternal damnation.
Posted by EEreporter at 3/28/2018 03:15:00 PM Links to this post
Email ThisBlogThis!Share to TwitterShare to FacebookShare to Pinterest
Newer Posts Older Posts Home