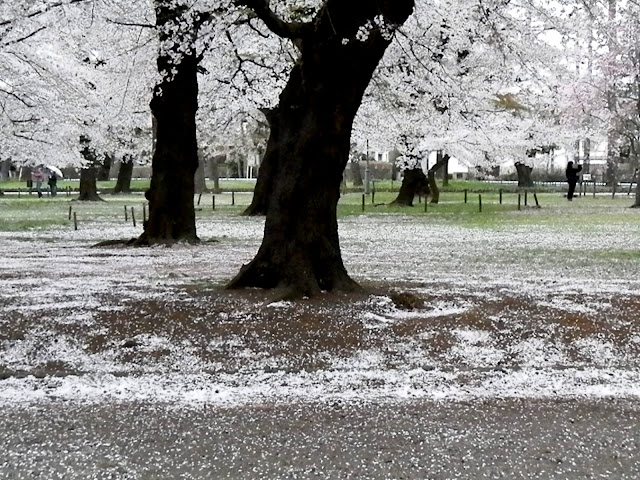 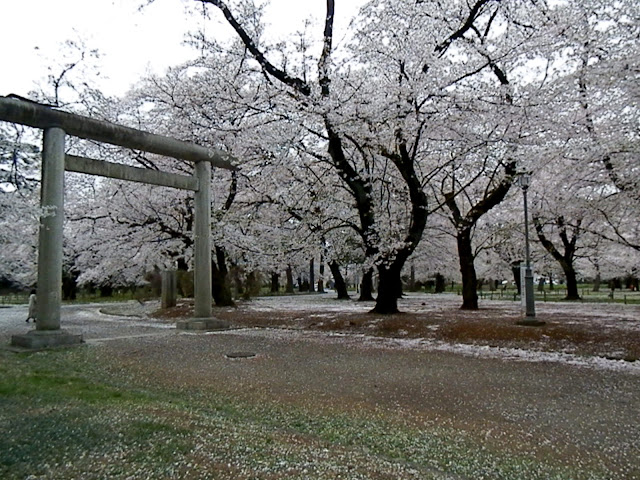 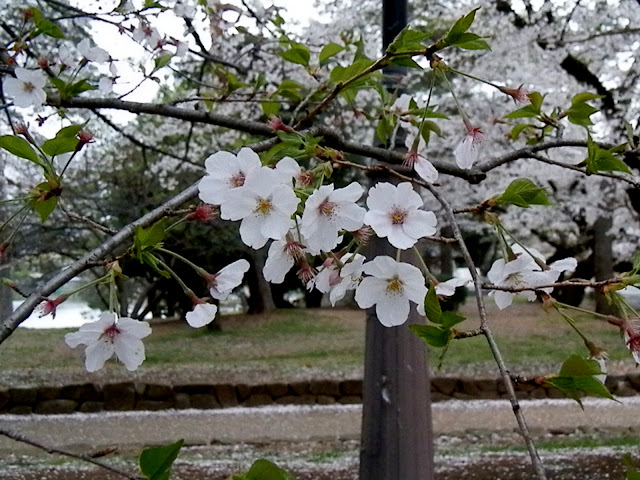 The Third Global Crisis in the 21st Century

The corona viruses generated  in Wuhan in China in late 2019 has now spread all over the world as follows:

So, even in Japan, the general public was requested to avoid going outdoors into (otherwise busy) towns, parks, events, etc., so that many of cherry blossom viewers were not found in a park around Tokyo today.

This is the third global crisis since the beginning of the 21st century, following the 9/11 Terror in 2001, and the Financial Crisis in 2008.

But for Japan, it is the second crisis in the 21st century in terms of the magnitude of substantial influence on the Japanese society, following the Great Tsunami/Fukushima nuclear disaster in 2011.

When I read the Bible, I found a kind of holy revelation: This pandemics from the corona viruses would start to dwindle only after five-month rampancy.  Therefore, it will start to stop spreading in China in May,  Japan in June, and USA/Europe in July.

Accordingly, the 2020 Tokyo Olympics Games postponed to 2021 will be surely held and practiced.

However, although the Bible also suggested that this pandemic would come to an end sooner or later, the second disaster (pandemic) should be more devastating, although it is unknown when it will come.

In the Middles Ages, Europe suffered a pandemic a few times where the whole European population reduced almost by half.  But Christianity and the Vatican survived.

In the 21st century, a similar tragedy might happen in the global scale.  Or the end of the world having been supposed by some people to come at the end of the 20st century might be just delayed for 20 years or so,.

But I have a feeling that the God allowed this pandemic to occur in this timing due to a certain concrete incident around a certain believer, since the 2020 Tokyo Olympics seem to be targeted.

Anyway, it is not only Satan that kills men incongruously, but also the God may send the Angel of Death to the human world.  It is because the God is the lord of men.  The God can give and take away life to/from anybody at His will.

Mar 3:27 No man can enter into a strong man's house, and spoil his goods, except he will first bind the strong man; and then he will spoil his house.
Mar 3:28 Verily I say unto you, All sins shall be forgiven unto the sons of men, and blasphemies wherewith soever they shall blaspheme:
Mar 3:29 But he that shall blaspheme against the Holy Ghost hath never forgiveness, but is in danger of eternal damnation.

Posted by EEreporter at 3/28/2020 08:01:00 PM Links to this post
Email ThisBlogThis!Share to TwitterShare to FacebookShare to Pinterest 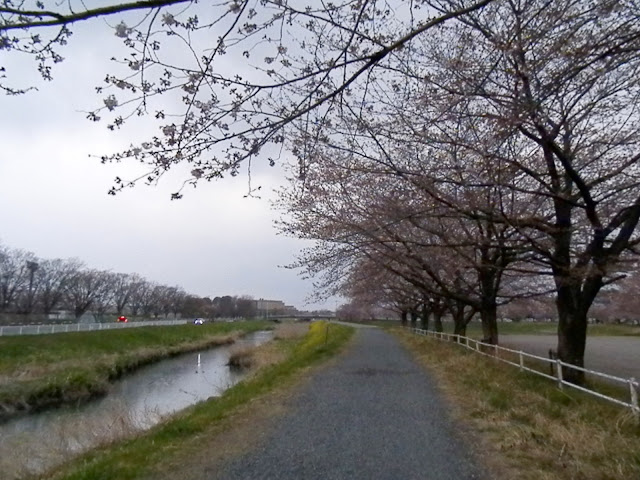 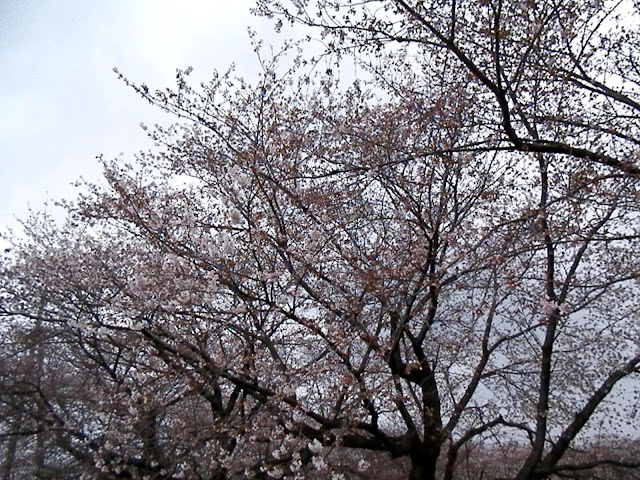 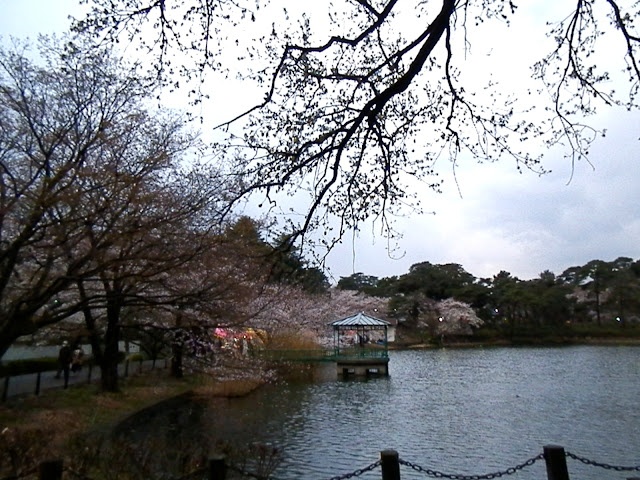 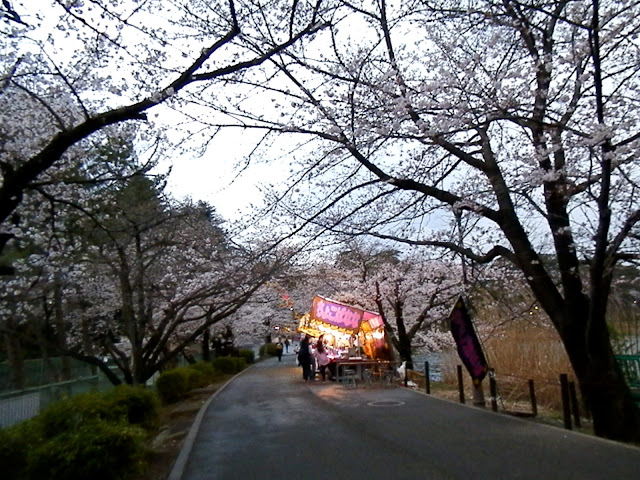 
Of Him shall be Much Required

The maximum estimated size of the observable universe is 93 billion-light year in the diameter, while the least size of a particle that can exist in the universe is the Planck length of 10 to the minus 35 power.

And more over, our life length is between the time needed for us to breath once after our birth to about 120 years, the time nobody has ever lived according to scientific records.  Everything has the upper limit and the lower limit in our lives, although we easily imagine a boundless world and life.

The God must live in the world where the concepts of limit and bound are meaningless, since He must be able to shift any limits and bounds.

Nothing can restrict God's presence and ability.  From the beginning, everything that exists concretely or conceptually must be made possible by existence of the God.

However the Bible reads: Lu:12:48: But he that knew not, and did commit things worthy of stripes, shall be beaten with few stripes. For unto whomsoever much is given, of him shall be much required: and to whom men have committed much, of him they will ask the more.

Then what is required for the God who is almighty and who requires it of God?

However, it is clear that the more the mankind succeeds, gets rich, and enjoys the civilization, the more will be required of it.  And if we cannot respond to such a requirement, punishment must be all the more severe.

In this context, we may encounter any dangerous viruses, now that we have established this super-rich civilization.