"she was healed of that plague" - God is Always Right 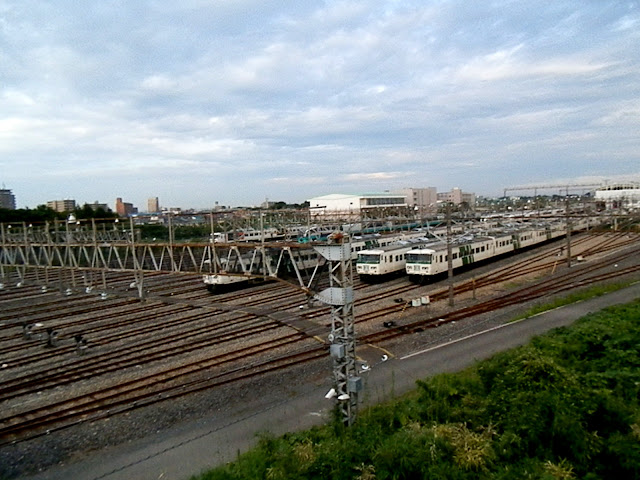 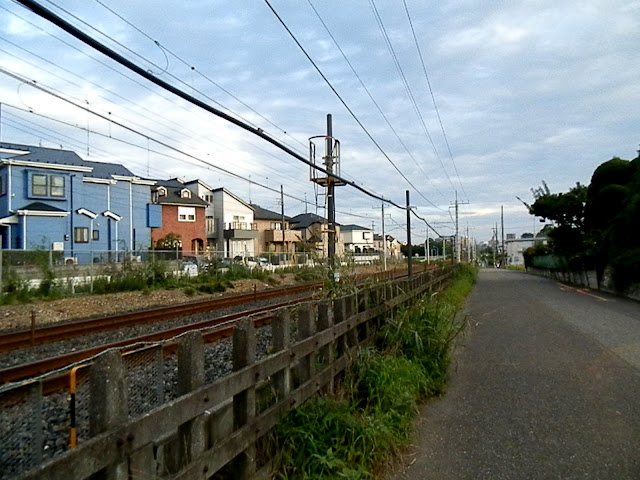 We may admit that God exists and God is omnipotent, but if there is no relationship between God and human beings, we should not mind God.  And Satan can easily tempt the human beings and force them to obey his will, thus creating the hell in this world, since the human beings have no reason for resisting Satan as he promises them fortune, wealth, success, and richness in addition to the hidden fate of going down to the hell after death.

So, the most important aspect about God is that there is sure relationship between God and each of human beings but not the issue whether or not God exists.

God has sure relationship with each of human beings, and God can interfere with or decide his or her fate as He wishes.  This must be the core of belief in God.  If we pray to God, God hears us; as we believe so, we pray to God.

However, if we asked God to give us US$1 million, He would not respond, even if Satan should hear us.

So, Christ Jesus said that if you believed in God through Him, you would obtain eternal life.  God promised believers happiness in Heaven but not worldly happiness.  Whatever believers asked God for should be realized after your death in Heaven, if you are admitted to Heaven.  And this must be the core of belief in God.

So, Christ Jesus said that what if you had big wealth but you were destined to the hell.  In this context, it can be understood that Jewish people have never abandoned their faith in God despite the Holocaust or the huge tragedy in WWII.

Yet, we may be allowed to believe that God interferes with and decides the fate and success or failure in this world of any man.  But we are not in the position to request God to give good fortune in this world.  Although God can handle and treat any man as He wishes in this world, we cannot expect God to give us good fortune in this world for some reason.  It solely depends on God.  And we cannot easily understand the reason why God saves us or God does not.  For Heavenly reasons and reasons related to the hell, God saves us or God does not save us.  All we have to do is just to believe that God is always right even if He does not save us in a predicament in this world as pious Jewish people did after the Holocaust.

Mar 5:27 When she had heard of Jesus, came in the press behind, and touched his garment.
Mar 5:28 For she said, If I may touch but his clothes, I shall be whole.
Mar 5:29 And straightway the fountain of her blood was dried up; and she felt in her body that she was healed of that plague.
Mar 5:30 And Jesus, immediately knowing in himself that virtue had gone out of him, turned him about in the press, and said, Who touched my clothes?
Mar 5:31 And his disciples said unto him, Thou seest the multitude thronging thee, and sayest thou, Who touched me?
Mar 5:32 And he looked round about to see her that had done this thing.

Posted by EEreporter at 5/29/2019 10:34:00 PM Links to this post
Email ThisBlogThis!Share to TwitterShare to FacebookShare to Pinterest
Newer Posts Older Posts Home