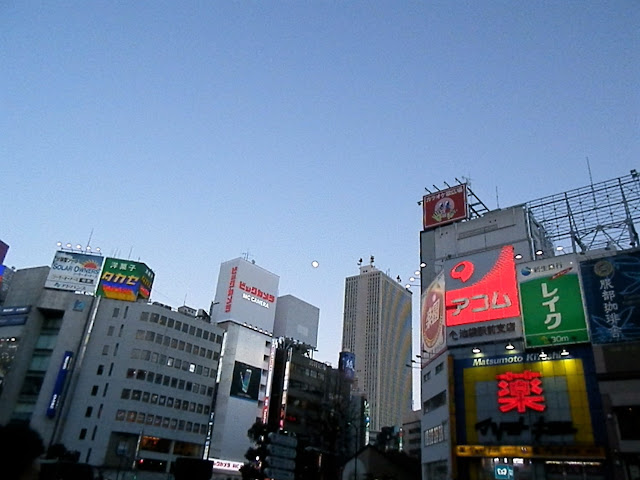 
A Lesson of Prime Numbers

There is something that cannot be foreseen but will surely happen in this world.

From a classical point of view, if one can get all the past information related to a system, he can predict future states of the system.  However, in modern physics, this belief is not sustained.  There is the law of probability in deciding occurrence of events.  So, we can only predict the future under conditions based on probability.

However, there is another way of denying determinism.

So, life may be liken to the series of integers.  People live every day, while accumulating past knowledge.  But suddenly one day they meet a situation where past knowledge is not useful to understand it.  It is a primary-number situation.

But as God created this universe and world, He also created the infinite sequence of integers.  God knows where and what prime numbers are situated in the sequence.  Accordingly, God only knows what events will appear in life of people.

In this context the mankind cannot be a ruler of the universe.  We have to be humble, because we are subject to God's wisdom that created all the prime numbers we cannot know in principle and in a practical sense.


Mar 10:7 For this cause shall a man leave his father and mother, and cleave to his wife;

Posted by EEreporter at 10/07/2016 11:52:00 PM Links to this post
Email ThisBlogThis!Share to TwitterShare to FacebookShare to Pinterest 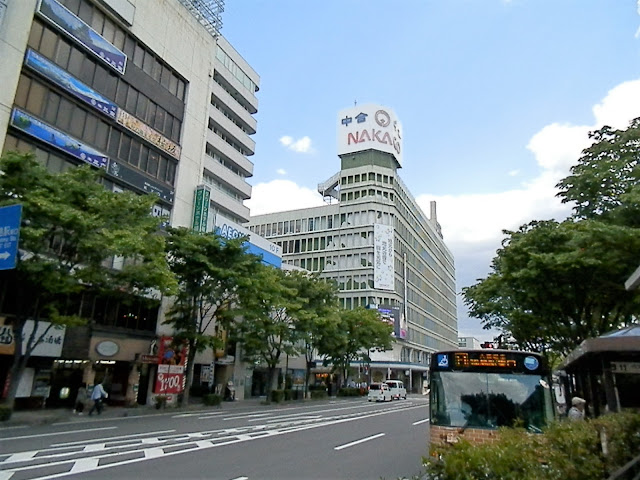 In Hopes for Three Years

For a man to behave good as taught by God, three conditions must be met: recognition of value of behaving good in principle, personal conditions for behaving good, and the will to behave good.  If any two of the three factors are realized simultaneously every day, it is only once in 1,000 days or almost three years that all these conditions are met.

So, we can only expect an ordinary man to behave good as taught by God once in three years.

Conversely, something very bad might happen once in three years in the human world due to accumulation of evil actions of people.

For example, Christ Jesus is said to have preached in almost only three years.  The worst conditions must have met at the third year of His preaching.  However, on the third day from His crucifixion, Christ Jesus resurrected.

In Japan, there is a saying that if you live even on a rock for three years, you can achieve something.

So, entertain hopes for at least three years if you are in a difficult situation.

Mar 10:3 And he answered and said unto them, What did Moses command you?
Mar 10:4 And they said, Moses suffered to write a bill of divorcement, and to put her away.
Mar 10:5 And Jesus answered and said unto them, For the hardness of your heart he wrote you this precept.
Posted by EEreporter at 10/04/2016 11:24:00 PM Links to this post
Email ThisBlogThis!Share to TwitterShare to FacebookShare to Pinterest

"he gave them power against unclean spirits" - Faith in God, Fear of God 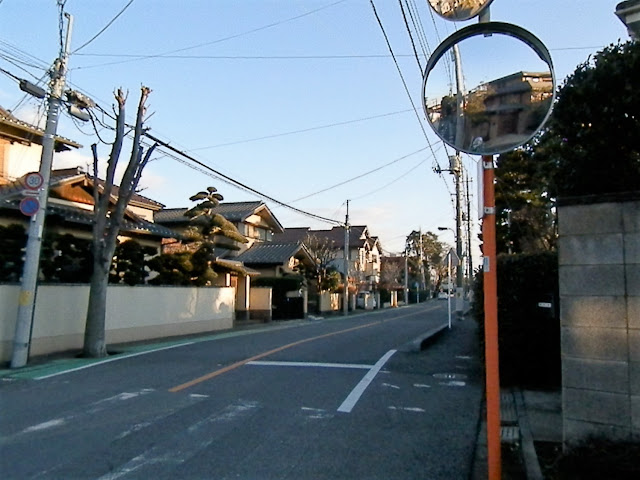 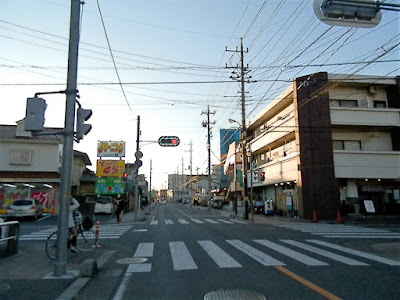 Faith in God, Fear of God

Christ Jesus said that people with faith in God were like lams in a pack of wolves.

Conversely, people without faith in God would try to abuse and harm others to satisfy their desire, which believers would never do.  And, how badly they abuse and harm others is unpredictable and limitless.  There are many hidden atrocities conducted by citizens onto others.  The human world is full of danger.

Maybe what we need is the fear of God in this regard as well as faith in God.

Indeed, who can stand before anger of God that the mankind is incurring due to their betrayal of God in this context?

Mat 10:1 And when he had called unto him his twelve disciples, he gave them power against unclean spirits, to cast them out, and to heal all manner of sickness and all manner of disease.
Mat 10:2 Now the names of the twelve apostles are these; The first, Simon, who is called Peter, and Andrew his brother; James the son of Zebedee, and John his brother;
Mat 10:3 Philip, and Bartholomew; Thomas, and Matthew the publican; James the son of Alphaeus, and Lebbaeus, whose surname was Thaddaeus;
Mat 10:4 Simon the Canaanite, and Judas Iscariot, who also betrayed him.
Posted by EEreporter at 10/02/2016 12:40:00 AM Links to this post
Email ThisBlogThis!Share to TwitterShare to FacebookShare to Pinterest
Newer Posts Older Posts Home