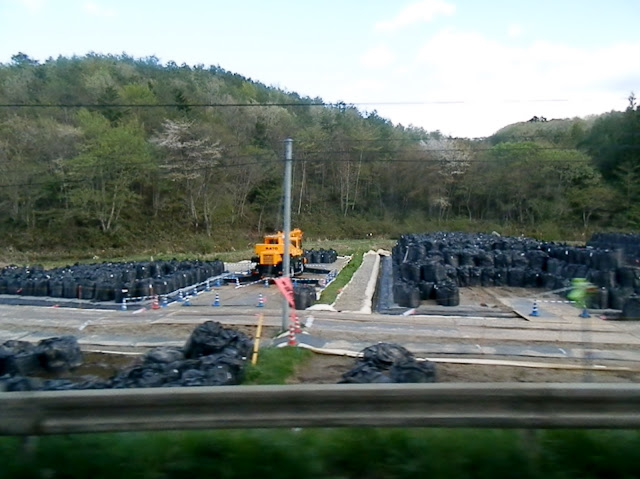 The Man on the Cross beside Christ's

Once an ex- elite bureaucrat of the Japanese Government got ill and hospitalized, because he was old.

It was found to be a fatal illness.  So, he returned to his home from a hospital to spend his last days with his family.  Then, a nursing woman was dispatched from the hospital to take care of him.  She took care of him so well.  Moreover, she helped his family in various ways.

As she was a Christian, the old man asked her to read the Bible for him.  He thought that the reason why she behaved so brightly and kindly was she had faith.  So, he wanted to learn Christianity.

The old man gradually came to understand the teaching of God.  But one day he said to her, "I should have learnt Christianity before.  Now I am old, so that it may be too late for me to be accepted by Heaven.  I have no time to learn Christianity enough, since I feel my death is not so far."

Then the woman said, "You don't have to worry.  The Bible says that one of criminals who was crucified with Christ Jesus was promised by Christ that he would enter Heaven with Him, because the criminal expressed his faith on his cross.  So, only such a small time on the cross is enough for a man to be promised to be accepted in Heaven.  You have enough time."

With this help, the old man spent his last days on the earth peacefully and faithfully.

This story also tells that in Japan, an inherently Buddhist country, even elite bureaucrats with good educational backgrounds and cultural experiences, usually do not read the Bible or think about Christianity in their career lives.

So, the man on the cross beside Christ's must be the luckiest man in the history, since he was with Christ Jesus so near till his death.


Luk 6:24 But woe unto you that are rich! for ye have received your consolation.

Posted by EEreporter at 6/24/2016 11:07:00 PM
Email ThisBlogThis!Share to TwitterShare to FacebookShare to Pinterest 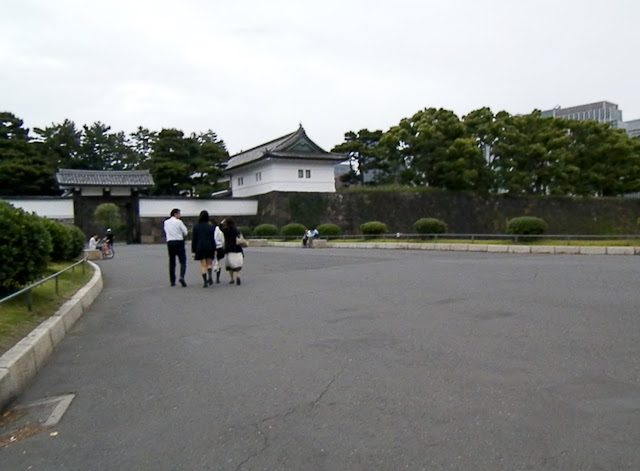 Around the Imperial Palace, Tokyo

Interview with Castro on JFK Assassination


According to a book concerned with the Warren Report about the JFK assassination of 1963, the Warren Commission sent a person to the sea off Cuba to have an interview with Fidel Castro in 1964.

The person chosen by the Commission was a black lawyer who was the first black lawyer in the US history that was employed by a major law firm.  He had sometimes met with Castro in New York as the future Cuban revolutionary leader sometimes visited New York in late 1940s and 1950s while the black lawyer was at the time working in a law firm in New York.  They had been a kind of friends since they had met each other in a special place where black men could enjoy black musicians playing at midnight after they had played in clubs where only whites could enter.

The black lawyer flew to Florida and got into a government boat or the like to sail to the sea off Cuba.  Then a boat came to approach from Cuba.  The lawyer got into the Cuban boat where Castro was waiting for his old friend.

They talked for three hours.  Castro denied any involvement in the JFK assassination.  Rather Castro indicated his good will to JFK, though he knew that deceased US President overlooked an CIA plan to assassinate Castro in a tie up with the Mafia.

Afterwards, the black lawyers was strictly forbidden to reveal this secret mission.  He kept it in secrecy and even did not mention it when he wrote his autobiography in the 21st century.

This episode is very American.

It also tells how serious Castro took the matter.

It led to a theory that some CIA and Mafia members who had been trying to kill Castro changed their target from Castro to JFK, since there was a good decoy named Oswald and a handy man named Jack Ruby who once traveled to Cuba for some Mafia business.


Joh 6:20 But he saith unto them, It is I; be not afraid.
Joh 6:21 Then they willingly received him into the ship: and immediately the ship was at the land whither they went.
Joh 6:22 The day following, when the people which stood on the other side of the sea saw that there was none other boat there, save that one whereinto his disciples were entered, and that Jesus went not with his disciples into the boat, but that his disciples were gone away alone;
Posted by EEreporter at 6/22/2016 12:32:00 AM
Email ThisBlogThis!Share to TwitterShare to FacebookShare to Pinterest 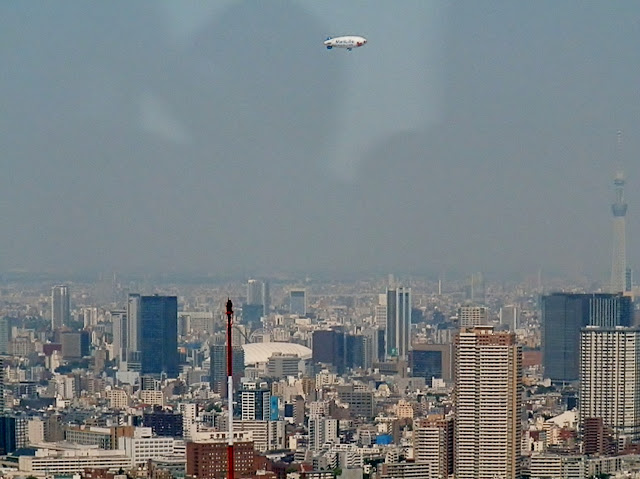 This teaching of Christ Jesus gives an answer to the question why God let the gap between the rich and the poor expand in human society.

But the underlying condition is love to others.  Without love to neighbors and the society, rich men will not contribute as much as possible to the society.

It also applies to businesses.  Complete charity is what is required for them.

APPENDIX: Ranking of Countries in Terms of Added Values in their Financial Sectors

Mat 6:20 But lay up for yourselves treasures in heaven, where neither moth nor rust doth corrupt, and where thieves do not break through nor steal:
Posted by EEreporter at 6/20/2016 11:10:00 PM
Email ThisBlogThis!Share to TwitterShare to FacebookShare to Pinterest
Newer Posts Older Posts Home