"Master, what shall we do?" - Christian Insane Idea 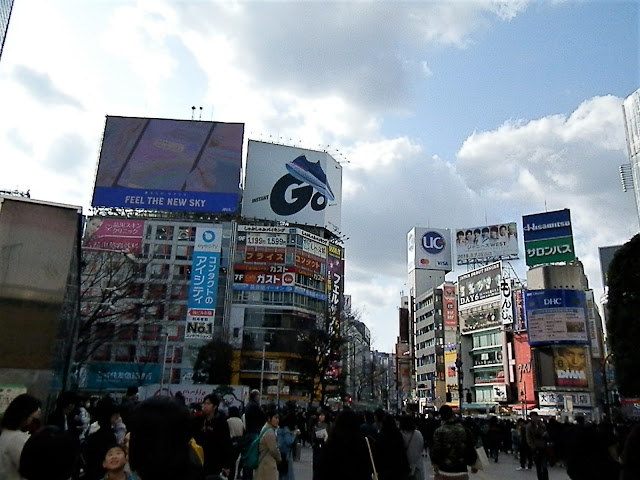 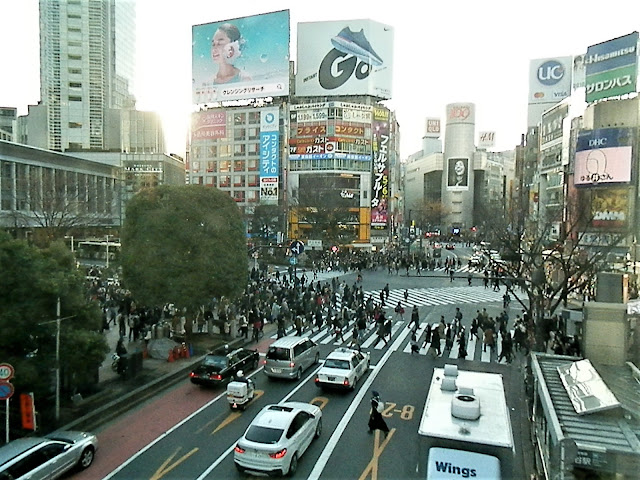 If Christ Jesus had been God, none could have killed Him on the cross.  So, essentially, the creed that Christ Jesus was God is wrong.

The ideology that sinless Christ Jesus died to carry sins of people for them to be forgiven by God is absurd.

Satan killed Christ Jesus but made people take the responsibility for the death of Christ Jesus, by launching a false idea that sinless Christ Jesus died for sinful people to be forgiven by God.  Christ Jesus was killed by Satan and the Jewish authority and the Roman authority who were influenced by Satan.  God did not interfere with this plot to show how bad, evil, sinful, and dangerous Satan and those who were brainwashed by Satan were.

Satan was so smart that he put a wrong creed into Christianity that Christ Jesus had to die to save sinful people, thus making stupidly complicated the Christian mythology.

Satan's aim is to make diminished people's respect for God, since people who believe that Christ Jesus was God would think that God could be killed on the Cross, which meant that God was weak.

Accordingly, Paul's teaching was wrong in that he emphasized that Christ Jesus who was God died for sinful people to have their sins forgiven by God.  Indeed, it is an insane idea that God was killed by Himself for God to forgive sinful people.


Luk 3:12 Then came also publicans to be baptized, and said unto him, Master, what shall we do?
Luk 3:13 And he said unto them, Exact no more than that which is appointed you.

Posted by EEreporter at 3/12/2018 11:08:00 PM Links to this post
Email ThisBlogThis!Share to TwitterShare to FacebookShare to Pinterest

" ye receive not our witness" - Satan and Death of Christ Jesus 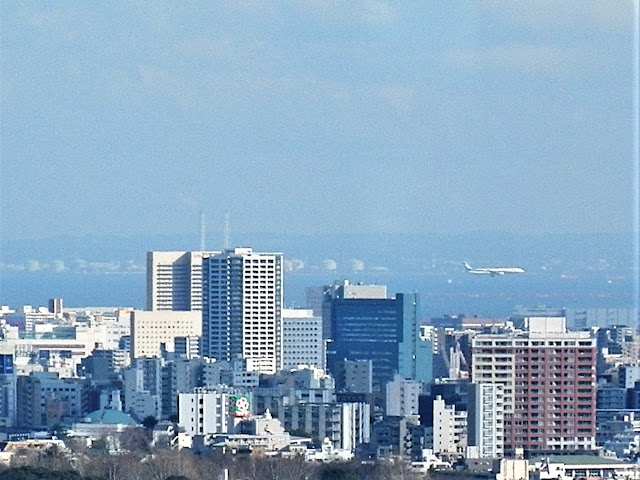 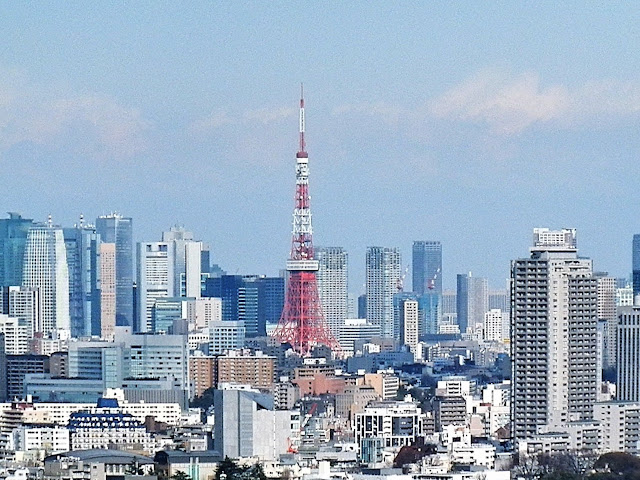 
Satan and Death of Christ Jesus

Satan started to kill Christ Jesus since he left Him in the desert at the end of His 40 days' spiritual training in the desert.

However, Satan was unsure if God would directly interfere with his plot.  But God did not cause any miracles to save Christ Jesus from Satan's hand.  Then, Satan realized that God was going to use the death of Christ Jesus to indicate the danger of Satan.  Probably God would turn anger of followers of Christ Jesus to Satan.

It was an extravagant and crazy idea.  But, even to a big surprise of Satan, Christian leaders in the following centuries came to adopt this Satan's theory: Christ Jesus died not because of Satan but because of sins of people.

And, to a further surprise of Satan, God gave Islam to Arabs after Christian leaders adopted Satan's theory.  So, Islam is a religion given by God to complement Christianity soiled by Satan.

But, Satan also tried to spoil Islam, having an influence on Islam leaders.  There might be even some traces of Satan's influence in the Koran.   Therefore, it is better for you not to trust Christianity and Islam 100% unless God says to you to believe them.  However, you don't have to adopt Judaism, since the religion does not expect you to be Judaists while there are Christianity and Islam.


Joh 3:11 Verily, verily, I say unto thee, We speak that we do know, and testify that we have seen; and ye receive not our witness.
Joh 3:12 If I have told you earthly things, and ye believe not, how shall ye believe, if I tell you of heavenly things?
Posted by EEreporter at 3/11/2018 08:30:00 PM Links to this post
Email ThisBlogThis!Share to TwitterShare to FacebookShare to Pinterest
Newer Posts Older Posts Home