"a foolish man, which built his house upon the sand" - Battle between God and Satan 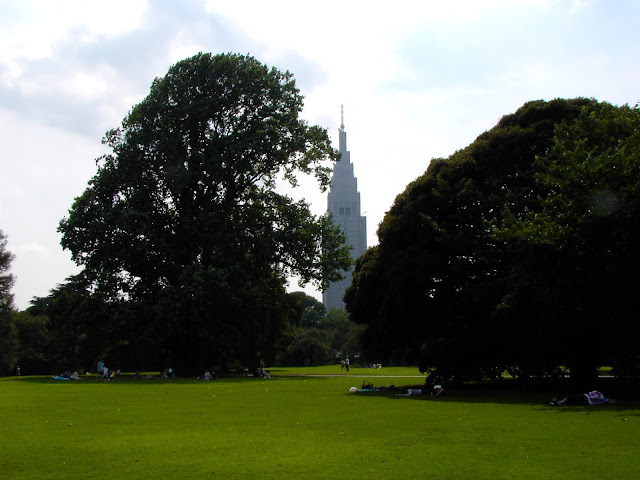 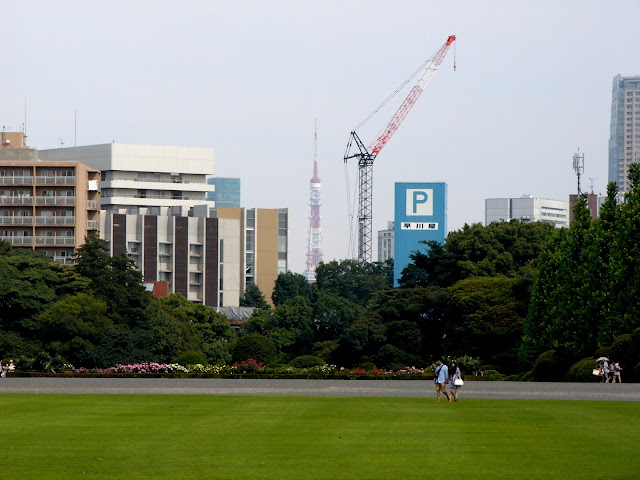 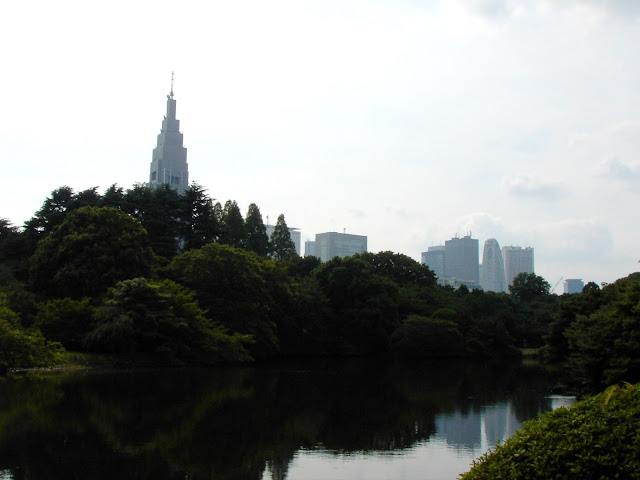 
Battle between God and Satan

Rather, He said not to give treasures to dogs and pearls to pigs as they were not thankful.  And He also said that no parents would give serpents to their children.

However, He also preached that God took care of birds in the sky and flowers in the fields, adding that men were more valuable than sparrows to be sold at a petty amount of money.

Indeed, the Bible read as follows: God loves one more than another or ones more than others.  Hence, God chose the Hebrews and Abraham, which should be the basics of faith and religion in the mankind.

This might be understood based on the notion that God always minds the battle against Satan.  Anybody, any creatures, any living things, and even any things that are apt to be easily subject to Satan's influence should be alienated.

The most important thing for God should not be happiness of any man or any group of people but His victory over Satan.  It means that we have to sacrifice our happiness if necessary to defeat Satan by joining God.

However, the secret about this battle between God and Satan still remains for men.

Anyway, the Gospels should be read from this point of view, in my view.


Mat 7:26 And every one that heareth these sayings of mine, and doeth them not, shall be likened unto a foolish man, which built his house upon the sand:
Mat 7:27 And the rain descended, and the floods came, and the winds blew, and beat upon that house; and it fell: and great was the fall of it.

Posted by EEreporter at 7/26/2019 06:58:00 PM Links to this post
Email ThisBlogThis!Share to TwitterShare to FacebookShare to Pinterest 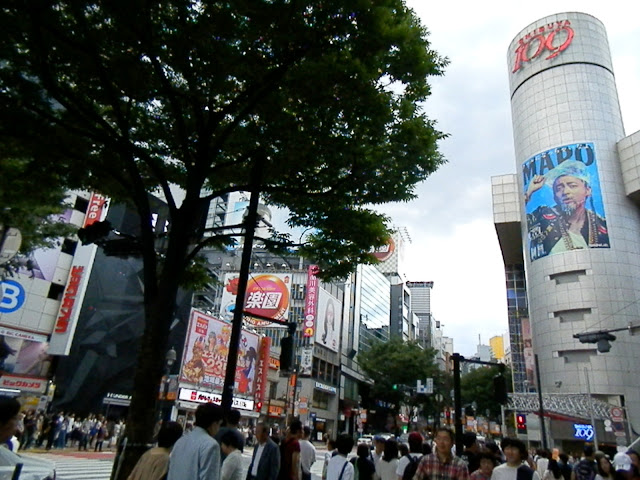 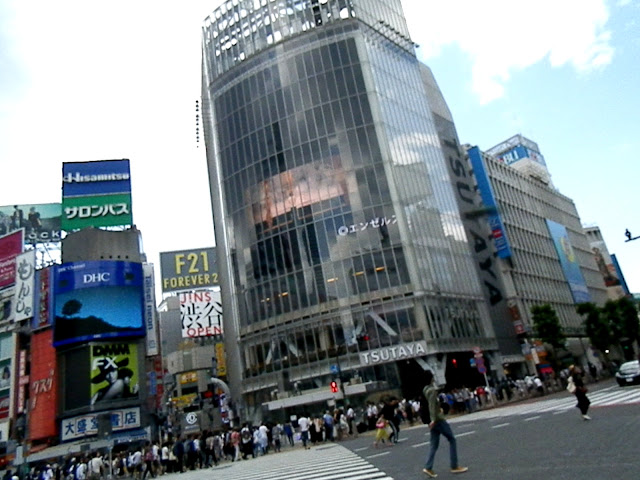 On the other hand, about one billion years ago, a super-continent called Rodinia was formed as the the huge single continent on the earth, with multi-celled organisms emerging.

It is unthinkable that the mankind will survive for next one billion years, since the earth itself will be the uninhabitable planet.  The mankind will  have to leave the earth and move to another planet to continue its history and presence in the space.

Then, what civilization will the mankind have at the time if it still exists?  The mankind as a species of living things must disappear.   Immortal robots must take over the mankind.  The civilization must be handed over to super-AI robots that never die or get old while they can travel through the Milky Way galaxy and other galaxies, taking even million years.  And, those robots will not be interested in the human history.  All the past incidents and history among the mankind will be lost and forgotten.

Then, will the robots try to find God or believe in God?

According to a theory, the whole universe will come to its end in 10 to the hundredth power years.  Even AI robots must be exterminated before that time.

So, eventually, everything disappears with the end of the universe.

However, Christ Jesus said that whoever believed in Him would get eternal life.  So, the final question must be where Heaven is where men and women with eternal life are allowed to live by God?

Mat 7:24 Therefore whosoever heareth these sayings of mine, and doeth them, I will liken him unto a wise man, which built his house upon a rock:
Mat 7:25 And the rain descended, and the floods came, and the winds blew, and beat upon that house; and it fell not: for it was founded upon a rock.
Posted by EEreporter at 7/24/2019 03:56:00 PM Links to this post
Email ThisBlogThis!Share to TwitterShare to FacebookShare to Pinterest
Newer Posts Older Posts Home