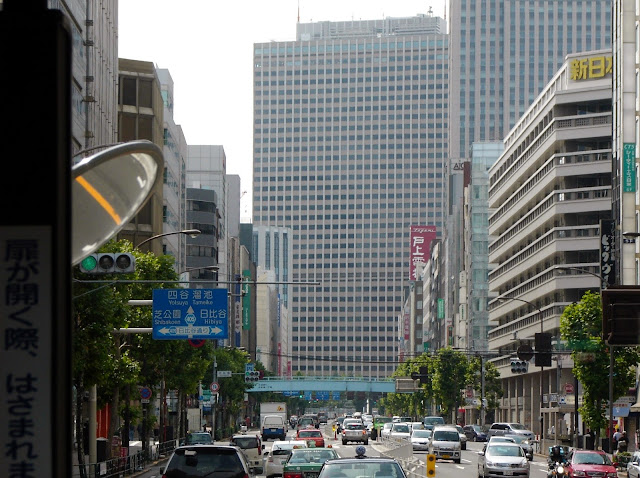 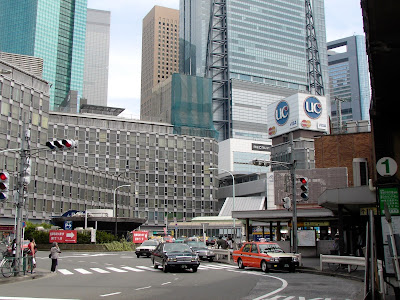 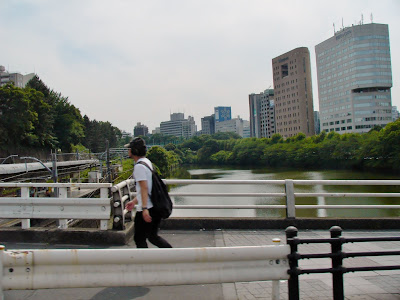 
Korean Kingdom before 1910 and Imperial Korea after 1910

Before the Empire of Japan annexed Korea in 1910, people of the slave class accounted for 30% of all the Koreans.  In the capital of the Korean Kingdom, they accounted for 70% or more.

Indeed, Korea around 1900 was worse than the US before 1861 or the Civil War.  However Koreans of the commons and the middle-class were also exploited by noblemen and bureaucrats.  Some Korean scholar described the state as that 20% leeches suck blood of 80% men.

Positions in the Korean Government were openly sold and bought, though bureaucrats did not work hard at all.  Half the national budget was spent for salaries of bureaucrats.  Personnel reshuffles were frequently made, since even one-day appointment to a senior post gave an officer life-long merits and profits.

Some Korean scholar argued that the Kingdom of Korea before the annexation to the Empire of Japan in 1910 had been one of the cruelest countries in the world.  It was hopeless that this Kingdom would develop to a modern nation through its efforts.

A point at issue is that the Korean people realized the abject state of their kingdom.  They had no intimacy and pride in the Korean royal family.  That is why they never claimed a return to the Korean Kingdom while they were complaining about institutional superiority of Japanese citizens after the annexation to the Empire of Japan.


The population of Koreans on the peninsula doubled from just over 12 million in 1910 to over 25 million in 1945 due to the institution of modern healthcare under the Japanese.[68] Economic output in terms of agriculture, fishery, forestry and industry increased by tenfold from 1910 to 1945 as illustrated on the chart to the right.[68] This phenomenal rate of development was unexpected even by the Japanese. Princeton's Atul Kohli, have concluded that the economic development model the Japanese instituted played the crucial role in Korean economic development, a model that was maintained by the Koreans in the post-World War II era.

Randall S. Jones wrote that "economic development during the colonial period can be said to have laid the foundation for future growth in several respects."[70] According to Myung Soo Cha of Yeungnam University, "the South Korean developmental state, as symbolized by Park Chung Hee, a former officer of the Japanese Imperial army serving in wartime Manchuria, was closely modeled upon the colonial system of government. In short, South Korea grew on the shoulders of the colonial achievement, rather than emerging out of the ashes left by the Korean War, as is sometimes asserted."

There were some modernization efforts by the late 19th century prior to annexation. Seoul became the first city in East Asia to have electricity, trolley cars, water, telephone, and telegraph systems all at the same time,[72] but Korea remained a largely backward agricultural economy around the start of the 20th century.[73] "Japan's initial colonial policy was to increase agricultural production in Korea to meet Japan's growing need for rice. Japan also began to build large-scale industries in Korea in the 1930s as part of the empire-wide program of economic self-sufficiency and war preparation."[74][75] In terms of exports, "Japanese industry as a whole gained little . . . and this is certainly true for the most important manufacturing sector, cotton textiles. This export trade had little impact, positive or negative, on the welfare of Japanese consumer."[76] Likewise in terms of the profitability of Japanese investors: colonial Korea made no significant impact.

However, the Empire of Japan kept some social customs and practices inherited from the samurai era.  So, the Japanese society had been partly featured by feudalistic mind-sets of people.  Especially the social status of women was not highly recognized, though male Japanese citizens, in addition to Koreans living in mainland Japan, who were 25 years old or higher were given the right to vote in 1925.  The issue of the so-called military comfort women must be considered from this point of view.

Mat 6:5 And when thou prayest, thou shalt not be as the hypocrites are: for they love to pray standing in the synagogues and in the corners of the streets, that they may be seen of men. Verily I say unto you, They have their reward.

Posted by EEreporter at 6/05/2015 11:20:00 PM Links to this post
Email ThisBlogThis!Share to TwitterShare to FacebookShare to Pinterest

"the carpenter, the son of Mary" - How Mankind was Split before Abraham 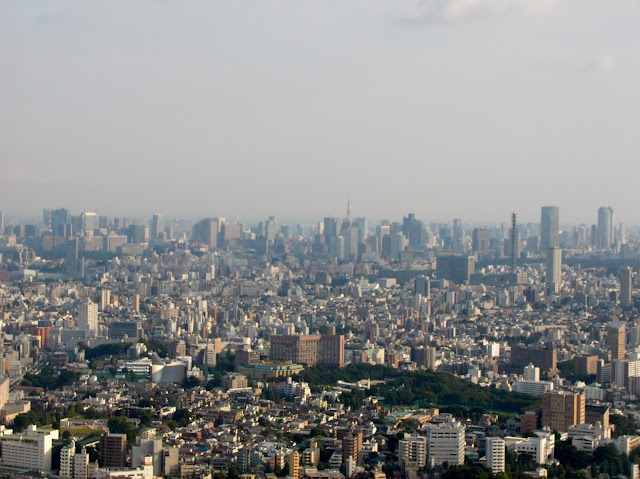 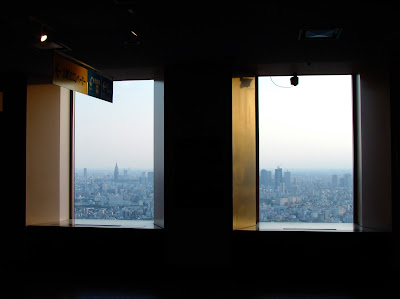 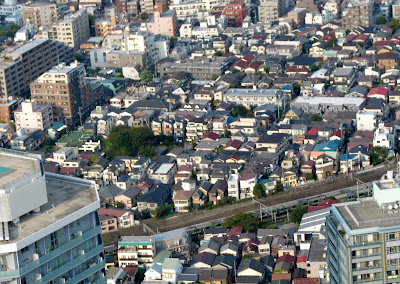 
How Mankind was Split before Abraham

It is very interesting how native Americans reached the American Continent to spread there as far as the southern end of South America about 13,000 years ago, taking 1,000 years from Alaska to Patagonia.


It is also very interesting how native Australians reached Australia about 50,000 years ago.

According to a unique study, the Japanese race consists of three different types of people, each from different historical background. Believe or not, Japanese include one of the oldest groups of mankind since their establishment as Cro-Magnons.

This can be summarized in the following Figure.

From this point of view, the existence of the US is very significant as racial origins of people seem to lose some critical potential to keep, sustain, and develop unique cultural aspects of each race.

Back to the Figure, in my theory the Sumerians belong to the C2 tier.  And they built some city states in Mesopotamia.  But from the suburb of Ur, one of Sumerian cities, the tribe of Abraham appeared.  So, theoretically, Christ Jesus and other Hebrews are close to C2 mankind more than any other races.

This C2 mankind seems to be featured by very peace-loving ethos.  That is why Hebrews, Swedes, and Japanese are not suitable for building a global empire.

Anyway, you have to think why God didn't tell Abraham to conquer Sumerian cities to be an emperor of Mesopotamia 4,000 years ago.  It is probably Hebrews were especially peace-loving in comparison with other tribes around them.

It is also why Japan still sticks to its 70-year old Pacifist Constitution.

Mar 6:3 Is not this the carpenter, the son of Mary, the brother of James, and Joses, and of Juda, and Simon? and are not his sisters here with us? And they were offended at him.
Posted by EEreporter at 6/03/2015 02:37:00 PM Links to this post
Email ThisBlogThis!Share to TwitterShare to FacebookShare to Pinterest
Newer Posts Older Posts Home