"he went through the corn fields" - Christianity over Death in Europe 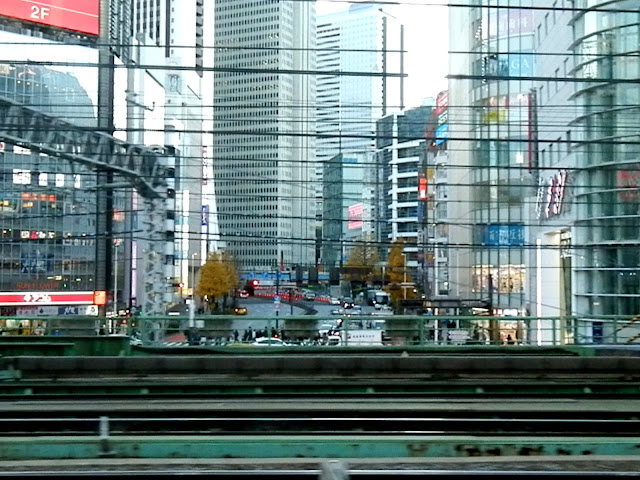 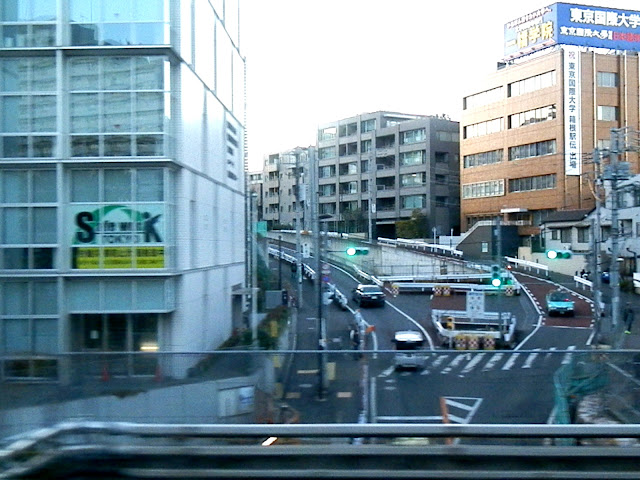 Christianity over Deaths in Europe

In the Mediterranean area of the Roman Empire, there lived 60 million people, of which 0.2 million people were rich.  Their average length of life was between 20 and 30.

It means that you could not find one rich man even among 100 Roman citizens, and most of Roman citizens died in their 20s.  In this situation, Christianity was introduced with the promise of acceptance into Heaven only if one believes.

In the Middle Ages of Europe, 20 births and 20 funerals occurred per year in a village with 100 households of residents having the average length of life between 25 and 30.   In this situation, Christianity diffused widely with the promise of acceptance into Heaven only if one believes.

However, the Black Death spread in Europe, killing 20 million people in Europe between 1347 and 1353.  One third of the European population were killed as Black Death victims.  Accordingly, Vatican's authority was derogated.

So, since the Roman Empire adopted Christianity for its state religion in 392, Christianity had been promoted for 1,000 years in Europe by the Vatican without serious obstacles and challenges.

Poor and unhappy Europeans believed in God of Christianity for 1000 years till they met  the Black Death in the 14th century.  But what they got after 1000-year belief in Christianity was the black plague that killed one third of the Europeans.  So, did they all abandon the faith in God of Christianity?  No, they didn't.  But the authority of the Vatican started to decline, and the religious transformation started in the early 16th century, almost 250 years after the Black Death.

All these incidents show how deeply Christianity came to be rooted in Europe in 1000 years after the Roman Empire adopted Christianity for its state religion.  Poor Europeans came to accept Christianity in these 1000 years.  And when they encountered a further tragedy of the Black Death, they did not abandon the faith although they came to criticize the religious body of the Vatican but not Christianity itself.

Accordingly, it is reasonable to regard Christianity as a true religion proven by the history.  And the Gospel reads:
Joh 11:25 Jesus said unto her, I am the resurrection, and the life: he that believeth in me, though he were dead, yet shall he live:

So, the essence of Christianity should be that if one believes in Christ Jesus, he or she will live if he or she is dead.

Christianity spread over many and many deaths in Europe.

Mar 2:23 And it came to pass, that he went through the corn fields on the sabbath day; and his disciples began, as they went, to pluck the ears of corn.

Posted by EEreporter at 2/23/2019 01:53:00 PM Links to this post
Email ThisBlogThis!Share to TwitterShare to FacebookShare to Pinterest 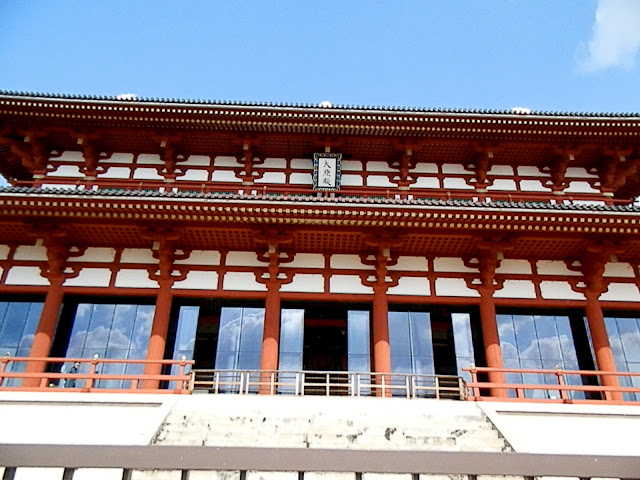 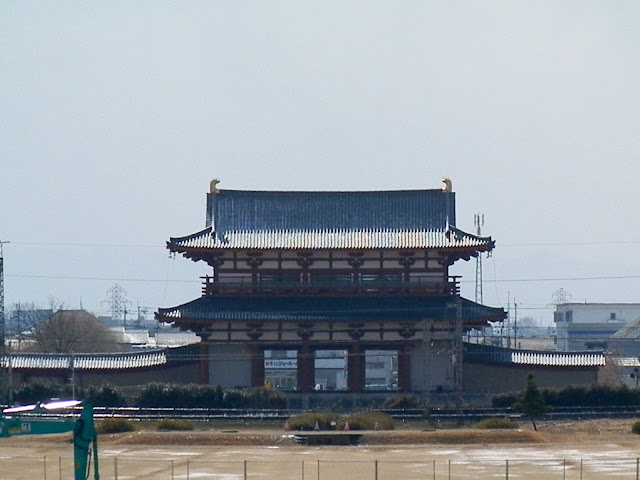 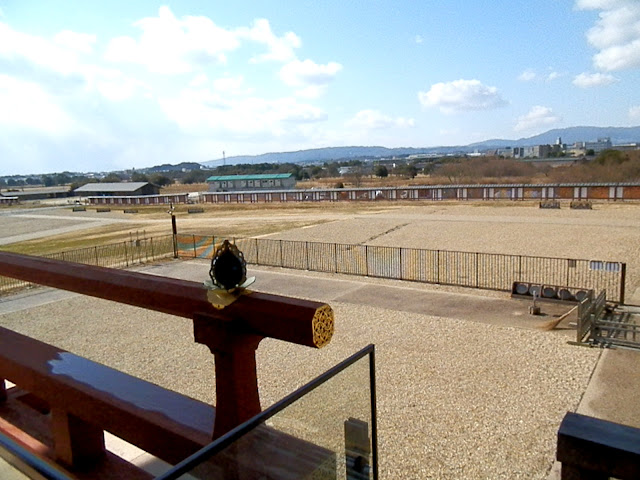 There are still theories on the true identification about William Shakespeare.


Around 230 years after Shakespeare's death, doubts began to be expressed about the authorship of the works attributed to him. Proposed alternative candidates include Francis Bacon, Christopher Marlowe, and Edward de Vere, 17th Earl of Oxford. Several "group theories" have also been proposed. Only a small minority of academics believe there is reason to question the traditional attribution, but interest in the subject, particularly the Oxfordian theory of Shakespeare authorship, continues into the 21st century.
https://en.wikipedia.org/wiki/William_Shakespeare#Authorship

A poor young man from a village called Stratford-upon-Avon became a great actor and playwright in London.  He took various topics and subjects related to living of the noble class and overseas.  Where could he get such knowledge?   Somebody else should have written those plays; there are still many people who think so.

As proof, those who support any theory about the existence of true and hidden Shakespeare point at the fact that there were only a few documents or letters left and written by Shakespeare.  The playwright and poet who produced so many works 500 years ago did not write almost any letters and other documents!  Could you believe it?

However, it seems natural to regard William Shakespeare from Stratford-upon-Avon as the true great playwright Shakespeare.  It is because he was such a genius.  Nonetheless, it seems that it has been not yet perfectly found where, when, and how Shakespeare got such skills and knowledge about living of the noble class and overseas.

Shakespeare must have carefully and intentionally avoided writing letters and other documents.  That is why scholars and researchers of today puzzle about the mystery.

Therefore, scholars and researchers of today cannot find letters and documents that should have given more proof about Shakespeare's identity, if any.

Once Charles Chaplin said that he could not sense, in Shakespeare's works, any mean atmosphere that would reveal mean birth or non-noble birth of Shakespeare, and thus Chaplin suggested the works of Shakespeare were actually written by some noble man.   But if Shakespeare had been influenced by  a Catholic religious figure when he was young before becoming playwright, Chaplin's feeling could be understood.

If a historic figure really made great efforts to hide something about himself or herself, that somebody could be a mystery for scholars and researchers in later centuries.

In this context, another example is Christ Jesus.  Mysteries surrounding about Christ Jesus must be a result of His avoiding revealing personal things about Himself.  Christ Jesus even said to Peter and other Disciples not to reveal His identity.  It must be reasonable to think that Christ Jesus forbade His Disciples revealing details of His family and His past.  And this tradition must be reflected in the Gospels.

So, William Shakespeare might have been really trying hard to conceal his faith in Catholicism.

Some scholars claim that members of Shakespeare's family were Catholics, at a time when practising Catholicism in England was against the law. Shakespeare's mother, Mary Arden, certainly came from a pious Catholic family. The strongest evidence might be a Catholic statement of faith signed by his father, John Shakespeare, found in 1757 in the rafters of his former house in Henley Street. However, the document is now lost and scholars differ as to its authenticity.
https://en.wikipedia.org/wiki/William_Shakespeare#Authorship


Mat 2:18 In Rama was there a voice heard, lamentation, and weeping, and great mourning, Rachel weeping for her children, and would not be comforted, because they are not.
Mat 2:19 But when Herod was dead, behold, an angel of the Lord appeareth in a dream to Joseph in Egypt,
Mat 2:20 Saying, Arise, and take the young child and his mother, and go into the land of Israel: for they are dead which sought the young child's life.
Posted by EEreporter at 2/18/2019 04:57:00 PM Links to this post
Email ThisBlogThis!Share to TwitterShare to FacebookShare to Pinterest
Newer Posts Older Posts Home