"Thy sins be forgiven thee" - And after Death of the Brain 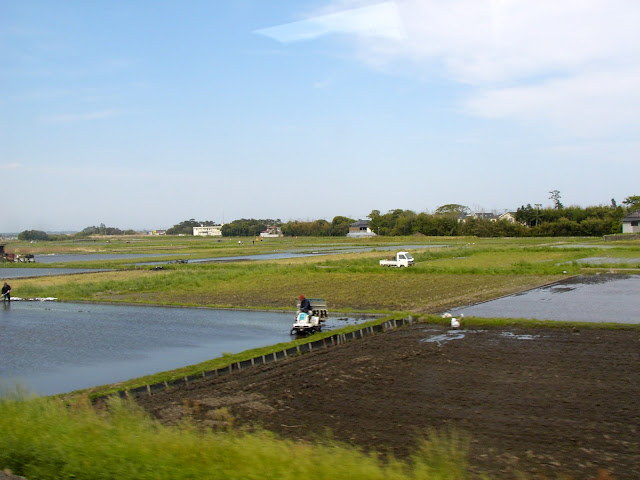 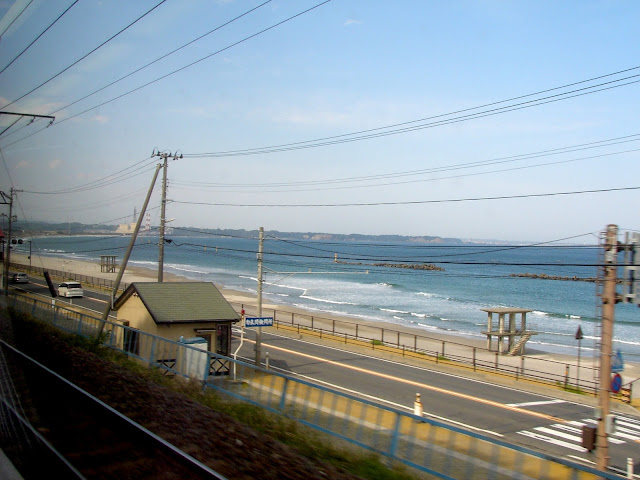 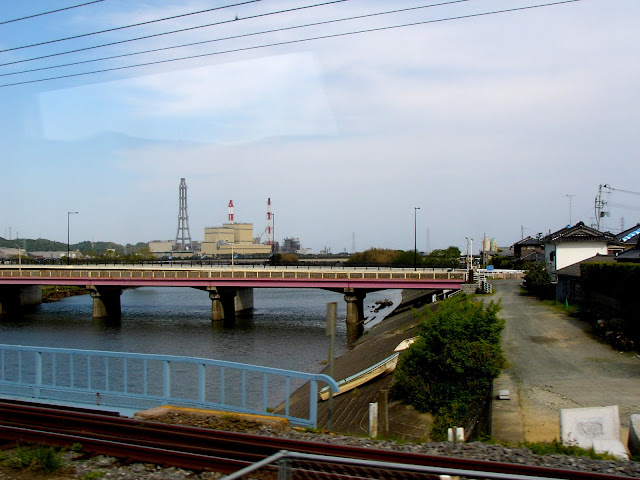 Fukushima Prefecture after the Tsunami and Nuclear Accident in 2011

And after Death of the Brain

Everybody can take images and sounds from TV radio waves spreading in the air surrounding the earth only if he or she has a TV set.

Or everybody can enjoy a TV movie story on a TV set that can change TV radio waves into electronic signals that can present images and sounds through electric circuits of the TV set.  So, TV viewers can see every scene, incident, human and natural work, etc. on the TV screens.  However TV radio waves themselves are useless for human beings without televisions.

This movement of electrons are also the essence of work of the human brains.  Brain cells and cranial nerves flow and exchange electrons among them for their work necessary for natural and intellectual work for  human beings.  And, this movement of electrons cause voltages and electrical currents  which can be used for medical observation, and of course electromagnetic waves, although very weak and subtle.

If there was a micro machine, a type of microscopic TV set, with it, one might see images and sounds.  Then one can see  images and hear sounds in the brain of another.  But who has such a super machine?  Angels of God must have.

In this way, God can know everything, every work of our brains, and contents of our minds.  So, Christ Jesus said that God even knows the number of hairs of everyone.

But who else watches the super TV sets in our brains, presenting work of our brains and contents of our minds?  It must be a spirit of each one, which is sent by God from the spiritual world to the brain of each one.

So, when the body of a man dies and the brain ceases to work, his spirit leaves his brain and returns to the spiritual world, so that God judges what the spirit has seen in the brain.

What is meaningful in the brain from a view point of human beings but not only in terms of physics can be only handled by his or her spirit coming from the spiritual world.

In this context, we are not simply material entities that have no spirits but also part of spiritual existence.  And after death, our life should be transferred to a spirit who has long observed work of each one's brain.


Luk 5:23 Whether is easier, to say, Thy sins be forgiven thee; or to say, Rise up and walk?
Luk 5:24 But that ye may know that the Son of man hath power upon earth to forgive sins, (he said unto the sick of the palsy,) I say unto thee, Arise, and take up thy couch, and go into thine house.

Posted by EEreporter at 5/23/2019 11:49:00 AM Links to this post
Email ThisBlogThis!Share to TwitterShare to FacebookShare to Pinterest
Newer Posts Older Posts Home