"his own received him not" 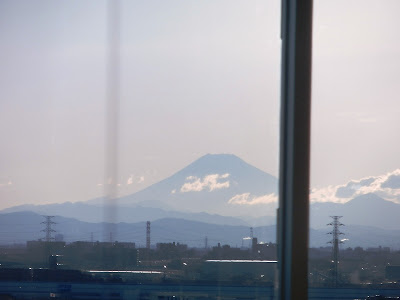 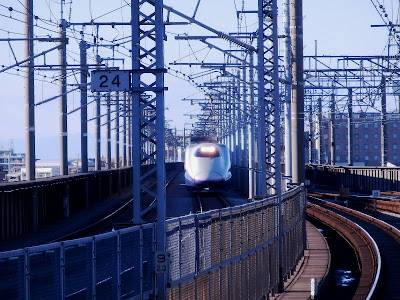 Posted by EEreporter at 1/11/2013 07:05:00 PM Links to this post
Email ThisBlogThis!Share to TwitterShare to FacebookShare to Pinterest

"the Spirit like a dove descending upon him" - Homeless Persons 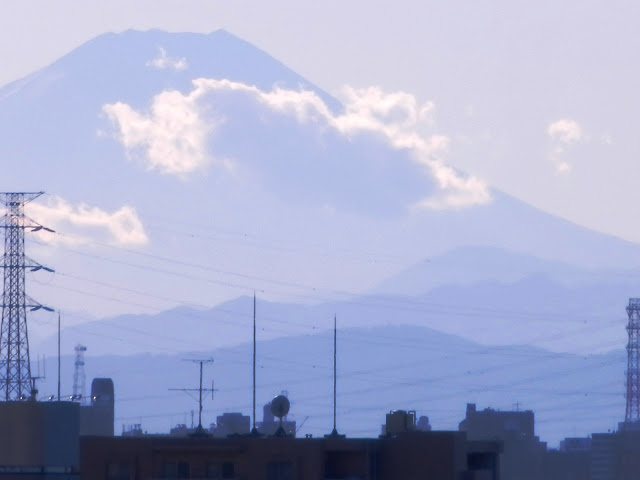 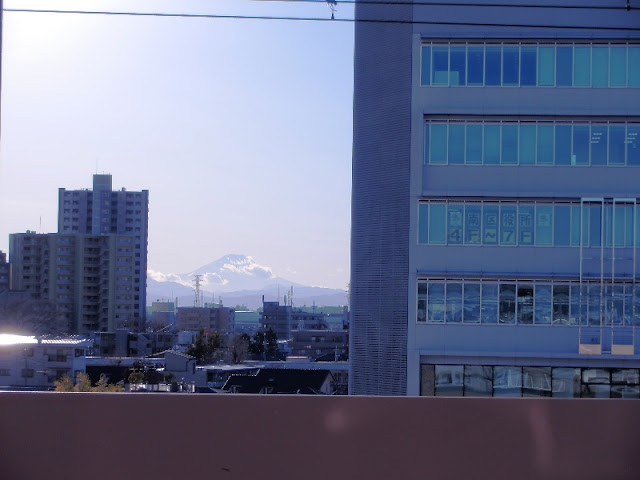 It is in an economic boom but wealth is locally distributed.

The worst thing for homeless people is that nobody seriously tries to check, find, and record a cause of death of a homeless person if he should die.

There was a case in Japan that a very sick homeless man living in a public park of Tokyo wanted to go to Osaka to see his friend.  But the old man was eventually brought to a hospital nearby to go through an operation.  After the desperate surgical operation an arrogant medical doctor performed, the lonely man died in the hospital.  And one of his homeless friends left alive in the park said, "It may be not so bad to die like him." (Incidentally, the doctor also got ill to have an operation later.)

In addition, it is estimated that there are 100 million persons in China whose names are not registered in any official files and records.  They are not existent from the beginning to the Chinese Government.


Mar 1:10 And straightway coming up out of the water, he saw the heavens opened, and the Spirit like a dove descending upon him:
Mar 1:11 And there came a voice from heaven, saying, Thou art my beloved Son, in whom I am well pleased.
Posted by EEreporter at 1/10/2013 07:16:00 PM Links to this post
Email ThisBlogThis!Share to TwitterShare to FacebookShare to Pinterest

"into the temple of the Lord" - Contribution from Americans 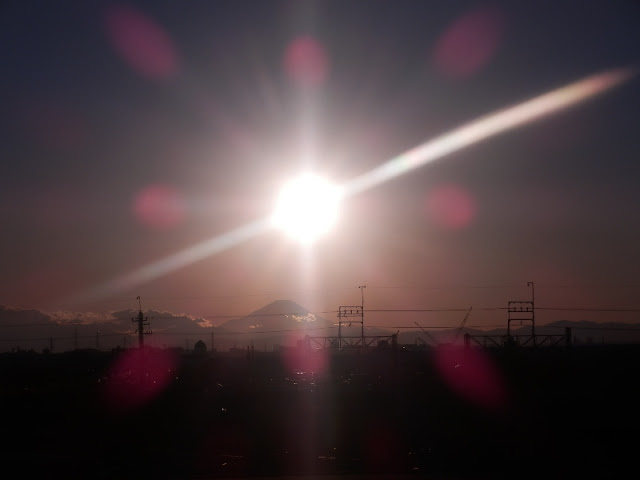 The Evening Sun over Mt. Fuji

If the US is such a country as that accepts only immigrants who are simply greedy or who just want to be rich.  The US will soon become a hell.

Americans are given such advantageous conditions to be a kind of super-power: the vast land, rich natural resources, and a direct linkage to the European civilization.  So, Americans must contribute to peace and prosperity of the world more.

Put simply, those poor or non-rich Americans constituting the 99% Americans should think about their contribution to the world, forgetting about the 1% rich Americans destined to the hell after their death.

Luk 1:6 And they were both righteous before God, walking in all the commandments and ordinances of the Lord blameless.
Luk 1:7 And they had no child, because that Elisabeth was barren, and they both were now well stricken in years.
Luk 1:8 And it came to pass, that while he executed the priest's office before God in the order of his course,
Luk 1:9 According to the custom of the priest's office, his lot was to burn incense when he went into the temple of the Lord.
Luk 1:10 And the whole multitude of the people were praying without at the time of incense.
Luk 1:11 And there appeared unto him an angel of the Lord standing on the right side of the altar of incense.
Luk 1:12 And when Zacharias saw him, he was troubled, and fear fell upon him.
Luk 1:13 But the angel said unto him, Fear not, Zacharias: for thy prayer is heard; and thy wife Elisabeth shall bear thee a son, and thou shalt call his name John.
Posted by EEreporter at 1/09/2013 03:00:00 PM Links to this post
Email ThisBlogThis!Share to TwitterShare to FacebookShare to Pinterest

"to bear witness of the Light" - Religion and Authority 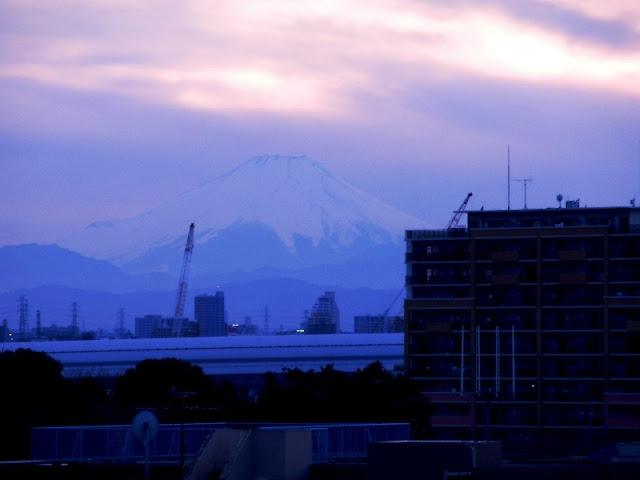 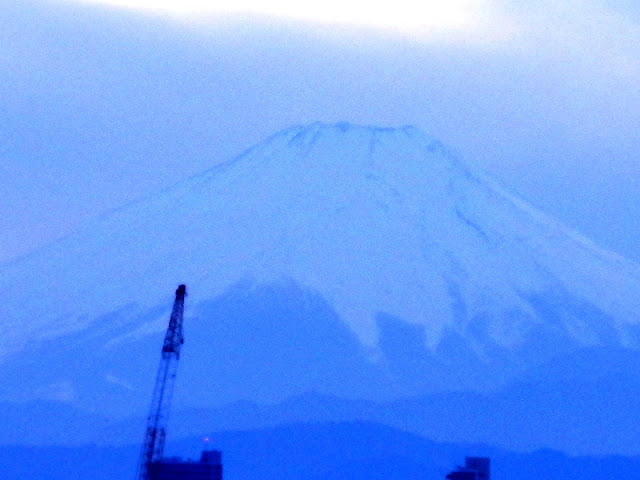 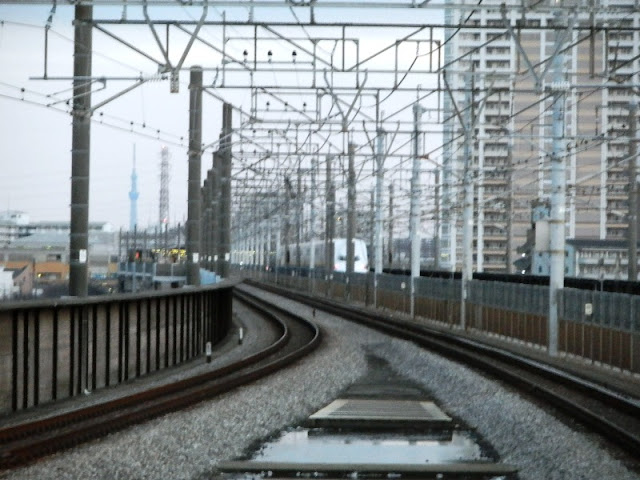 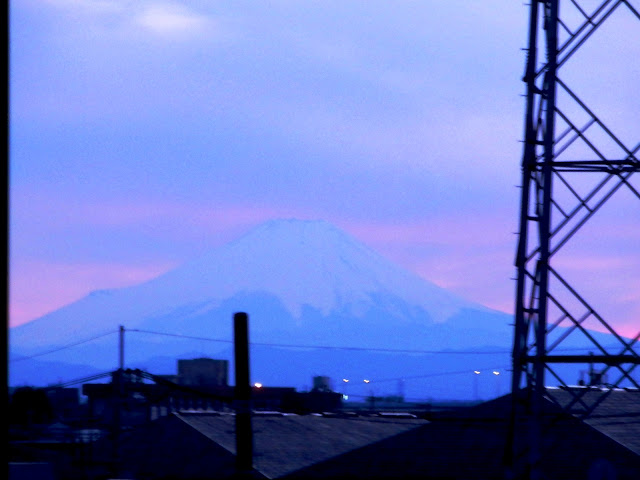 If everybody thinks that his life is useless unless he can enjoy life as a rich man or he becomes super-rich, the world should be full of wars, armed conflicts, and clashes among nations, groups, and individuals.

If everybody is a blood-thirsty wolf, no one can even walk safely in his neighborhood.  Accordingly, no one will work for petty wages, but everyone will start to attack one another to rob him of any goods.  So, no production of agricultural products or industrial products would be possible.  No one would go to work or school, since fights are everywhere.  And thus, civilization will fall and disappear.

But, every human society has its own code of conduct and ethics.  Members of the society are forced to obey rules and the norms.  They are educated to respect law and order as well others.  So, people come to know that there are many social and traditional conditions and requirements to fulfill if they want to be rich.   Finally people will love to find and enjoy peace of mind in their humble and very humble life.  Besides, even their humble society and community needs cooperation of its constituents to maintain order, provide welfare services and security, and develop economy.  One example is a need to establish self-defense military to defend their territory from other tribes or nations, which requires extreme cooperation from members of the society.

But without a religion, people cannot be fully convinced that their loyalty to the authority of their society or nation is ultimately paid off.  One lives and dies leaving his children and grandchildren.  Everybody wants to secure family love, at least, so that his soul can rest in peace after his death.  The authority of a tribe, a community, or a nation must bear responsibility in this spiritual field.  So, the authority needs a religion to support themselves standing before people who live and die humbly and very humbly in most cases.

Now, the US has a strong background of religions, mostly of Christianity origin.  Europe is losing the past glory of the Vatican.  The Islamic world and India are under strong influences of their religions, though they are anti-Christianity and sometimes anti-Westernization.  Chinese have almost no or little religion except love and respect for their ancestors.  Japanese are in a very unique spiritual environment which can be itself regraded as a religion of Buddhism and shintoism origins.

Nonetheless, it is Christianity that has succeeded most in these 2000 years in the world.  And as it was also 2000 years from Abraham to Christ Jesus, we may be allowed to expect something great in our era of the history.

The Prophecy of the Popes, attributed to Saint Malachy, is a list of 112 short phrases in Latin. They purport to describe each of the Roman Catholic popes (along with a few anti-popes), beginning with Pope Celestine II (elected in 1143) and concluding with the successor of current pope Benedict XVI, a pope described in the prophecy as "Peter the Roman", whose pontificate will end in the destruction of the city of Rome...


"In the extreme persecution of the Holy Roman Church, there will sit [i.e., as bishop].
Peter the Roman, who will pasture his sheep in many tribulations:
and when these things are finished, the city of seven hills will be destroyed,
and the terrible judge will judge his people.
The End."

That last line of the prophecy of St. Malachy is usually interpreted as a reference to the last pope (Petrus Romanus, the last in the list), who will be very important for Catholics ("who will pasture his sheep in many tribulations"), and his pontificate will end with the destruction of Rome ("and when these things are finished, the city of seven hills will be destroyed"). However, many cities including Jerusalem and Lisbon are also known as "the city of the seven hills". And the "destruction" is not necessarily physical, it can be a economical crisis, a great decline of morality and many other things. "Petrus Romanus" doesn't necessarily refer to a pope, it can mean "St. Peter's throne in Rome", that will be empty in the end times.

Joh 1:7 The same came for a witness, to bear witness of the Light, that all men through him might believe.
Joh 1:8 He was not that Light, but was sent to bear witness of that Light.
Posted by EEreporter at 1/07/2013 07:38:00 PM Links to this post
Email ThisBlogThis!Share to TwitterShare to FacebookShare to Pinterest
Newer Posts Older Posts Home