"when Cyrenius was governor of Syria" - Iraq, Afghanistan, and Syria 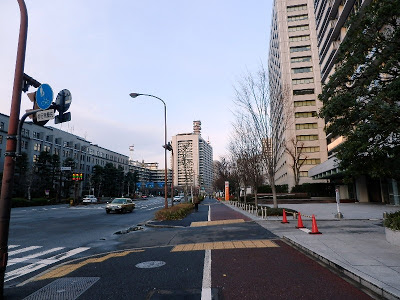 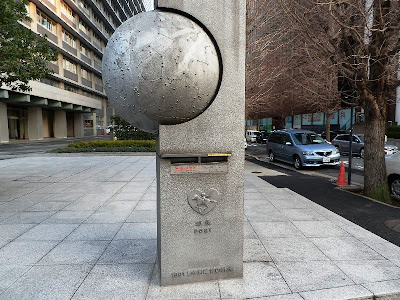 Iraq has been a historic place, since Abraham was born there 4000 years ago.

Afghanistan has been a historic place, since Alexander the Great reached it 2300 years ago.

Syria has been a historic place, since the Roman Empire occupied it when Christ Jesus emerged in Judea 2000 years ago.

Now all these places are under violent conditions.  Or since the beginning of the 21st century, they have faced wars, terror, and bloody violence.

Even north Africa the Roman Empire colonized roughly 2000 years ago is now suffering acts of terror and dangerous turmoil.

And, one thing remarkable is that the US has been significantly involved in the situations of these regions.  Or rather, the US triggered this great degree of commotions in those Islamic states.

The relationship between the Islamic world and the largest Christian country, the US, must be a key to understanding this era, in any way.

Luk 2:1 And it came to pass in those days, that there went out a decree from Caesar Augustus that all the world should be taxed.
Luk 2:2 (And this taxing was first made when Cyrenius was governor of Syria.)
Luk 2:3 And all went to be taxed, every one into his own city.
Luk 2:4 And Joseph also went up from Galilee, out of the city of Nazareth, into Judaea, unto the city of David, which is called Bethlehem; (because he was of the house and lineage of David:)

Posted by EEreporter at 2/02/2013 12:12:00 AM Links to this post
Email ThisBlogThis!Share to TwitterShare to FacebookShare to Pinterest

"again he entered into Capernaum" 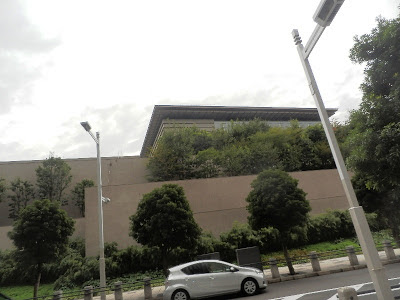 Mar 2:1 And again he entered into Capernaum after some days; and it was noised that he was in the house.
Mar 2:2 And straightway many were gathered together, insomuch that there was no room to receive them, no, not so much as about the door: and he preached the word unto them.
Mar 2:3 And they come unto him, bringing one sick of the palsy, which was borne of four.

Posted by EEreporter at 2/01/2013 01:09:00 AM Links to this post
Email ThisBlogThis!Share to TwitterShare to FacebookShare to Pinterest 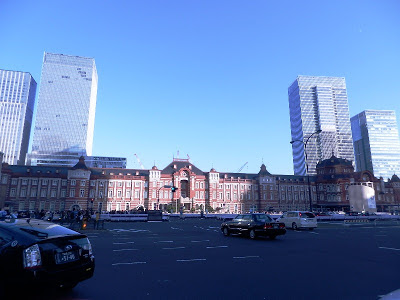 The Japanese Government made a test easier for Asians who want to be qualified in Japan for nursing jobs.

Formerly those Asians, mostly Indonesians officially invited by the Japanese authority, had to take an examination just as Japanese nursing students do.   Question sheets were all written in Japanese with full of difficult Kanji expressions of medical terms.  Though most of those Asian test-takers could read Kana expressions after a few-year studying in Japan, Kanji letters are extremely difficult.  Even ordinary Japanese could not read correctly those special Kanji expressions and understand their medical meanings.

Nurses certificated in Indonesia, for example, are allowed to work in hospitals in Japan for a few years without official Japanese licenses of legitimate nurses.  But they are requested to pass the national examination for nursing license during their allowed stay in Japan.  Learning of the Japanese language is a heavy burden for them.  So, only a small percentage of Asian nurses could pass it.  (They looked like geniuses.)  But others who failed twice or so in the examination had to go back to their mother countries.  (The qualification test is conducted once a year.)

But, the Japanese authority has decided to add a Kana expression to every Kanji expression used in question paper.  As Kana characters are a kind of alphabet, many Asians are expected to pass the qualification test somewhat easily.

Anyway this language issue is the toughest barrier against foreigners and foreign businesses who want to expand their scope of activities into Japan.

Indeed, everybody learns English in Japan for more than three years in schools after WWII, more than 99% of Japanese or more than 100 million Japanese have no chances to speak English with foreigners in their daily life at all.

Luk 1:29 And when she saw him, she was troubled at his saying, and cast in her mind what manner of salutation this should be.
Luk 1:30 And the angel said unto her, Fear not, Mary: for thou hast found favour with God.
Luk 1:31 And, behold, thou shalt conceive in thy womb, and bring forth a son, and shalt call his name JESUS.
Posted by EEreporter at 1/30/2013 12:57:00 AM Links to this post
Email ThisBlogThis!Share to TwitterShare to FacebookShare to Pinterest

"John seeth Jesus coming unto him" 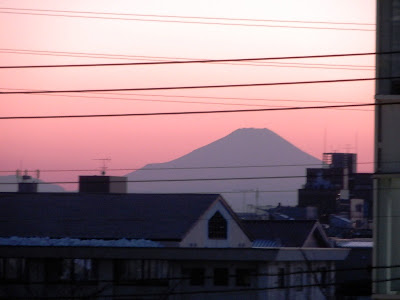 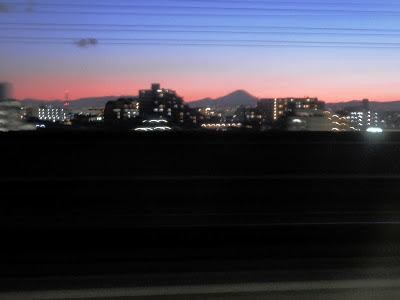 Joh 1:28 These things were done in Bethabara beyond Jordan, where John was baptizing.
Joh 1:29 The next day John seeth Jesus coming unto him, and saith, Behold the Lamb of God, which taketh away the sin of the world.
Joh 1:30 This is he of whom I said, After me cometh a man which is preferred before me: for he was before me.
Posted by EEreporter at 1/29/2013 12:00:00 PM Links to this post
Email ThisBlogThis!Share to TwitterShare to FacebookShare to Pinterest
Newer Posts Older Posts Home