"What did Moses command you?" - Paul and the Gospels 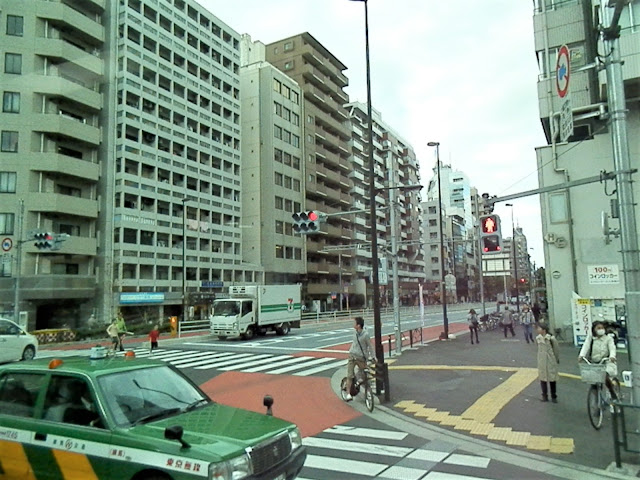 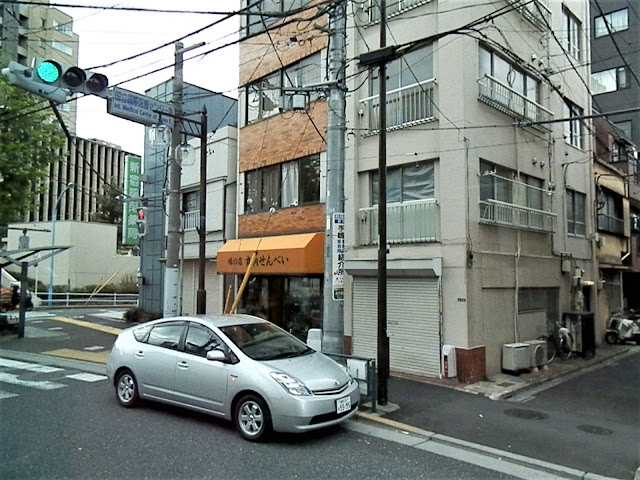 
Paul and the Gospels

There is a fundamental question about early Christianity.

If you mean did he have access to Mark, Luke, John and Matthew? Not exactly.
Modern analysis suggests Paul lived 5AD-67AD.
The Gospels were almost certainly written after he died.
However, it’s pretty clear the Synoptic Gospels share 1 or more common sources, which means there may have been written documents during his lifetime that he was familiar with.
https://www.quora.com/Did-Paul-have-access-to-Four-gospels

If so, what could Paul preach without knowing contents of the Gospels according to Mark, Luke, and Matthew?  What did Paul tell to Jewish people and Roman citizens at the time?  Why could Paul be so sure that he was delivering the teaching of Christ Jesus written in the Gospels?  And then, how did early Christian churches established by Paul without concrete knowledge about Christ Jesus come to accept and authorize those Gospels without authorization by Paul?

Paul traveled outside Palestine, preached the teaching of Christ Jesus and God, and established early Christian churches without concrete knowledge about Christ Jesus.

Then around the time when Paul was executed by Nero in Rome, the Gospels came to appear.  And, as time went by, Christian leaders accepted these Gospels and came to regard them as holy books, which tells that they believed that what was written in these Gospels were true.

The issue is the relationship between Paul, the great founder of the Christian Church, and the Gospels by Mark, Luke and Matthew.

If Paul thought it was necessary to have a gospel depicting life and the status of preaching of Christ Jesus for his mission, he should have asked somebody who had witnessed the actual work of Christ Jesus to write a document depicting His life.  However, it is not Paul who took initiative in writing the Gospels.

My theory is that: While Paul was forced to live in Rome till judgment by the Roman authority, Peter came to Rome.  Peter asked Marco to write a gospel to save Paul by diffusing truth of Christ Jesus among Romans and showing that Christianity was not dangerous teaching.   But due to the big fire in Rome set by Nero, Peter was also arrested as one of Christians set as scapegoat for arson by Nero.   Then to save Paul and Peter, Matthew wrote his gospel based on Marco to save Paul and Peter by showing that Christians were part of Judaism.  However, Paul and Peter were executed despite these efforts by Marco and Matthew.  So, to prevent disturbance among early Christians, Luke wrote his version of gospels based on Marco and Matthew.  Finally, after the fall of Jerusalem in the Jewish-Roman War, the necessity to establish Christianity separately from Judaism made John write his version of gospels from a different angle than Marco, Matthew, and Luke.

Circumstances in creating the Gospels of Marco, Mathew, and Luke must have been centered around Paul.  This mus be the truth.

But still a mystery remains: How could Paul establish early Christian churches without concrete knowledge of Christ Jesus and without reading the Gospels?

Posted by EEreporter at 10/03/2018 09:38:00 PM Links to this post
Email ThisBlogThis!Share to TwitterShare to FacebookShare to Pinterest
Newer Posts Older Posts Home