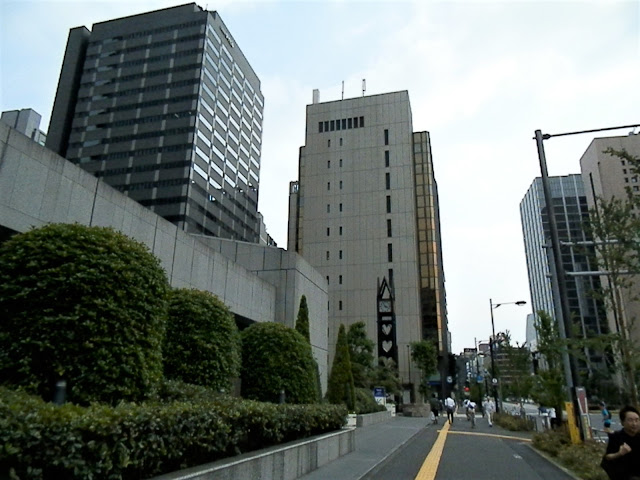 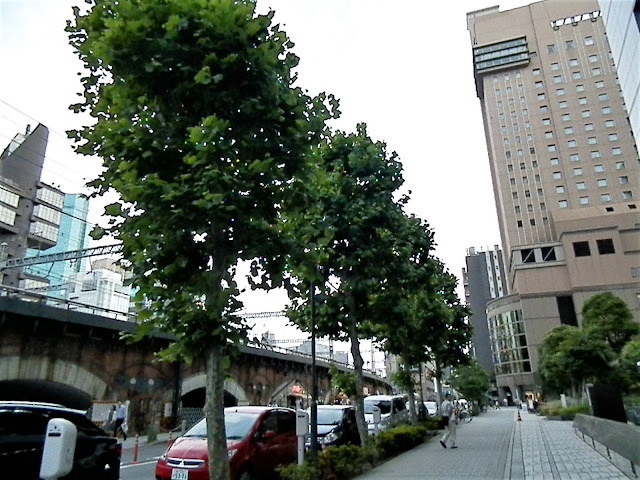 
The Effect of Existence of Neanderthals' DNA

We, the modern men, inherited some DNA from Neanderthals, a different type of human beings than the current ones.  About 45,000 to 40,000 years ago, our ancestors exited from Africa and met Neanderthals.   It resulted in inclusion of Neanderthals' DNA in our DNA at about 2%.


Genetic research has asserted that some admixture took place.[190] The genomes of all non-Africans include portions that are of Neanderthal origin,[191][192] due to interbreeding between Neanderthals and the ancestors of Eurasians in Northern Africa or the Middle East prior to their spread. Rather than absorption of the Neanderthal population, this gene flow appears to have been of limited duration and limited extent. An estimated 1.5 to 2.1 percent[36] of the DNA in Europeans and Asians (French, Chinese and Papua probands) is non-modern, and shared with ancient Neanderthal DNA. This DNA is absent in Sub-Saharan Africans (Yoruba people and San probands).[88] Ötzi the iceman, Europe's oldest preserved mummy, was found to possess an even higher percentage of Neanderthal ancestry.[193] The two percent of Neanderthal DNA that lives on in Europeans and Asians is not the same in all Europeans and Asians: In all, approximately 20% of the Neanderthal genome appears to survive in the modern human gene pool.
https://en.wikipedia.org/wiki/Neanderthal#Coexistence_with_modern_humans

The most important fact is that our ancestors met and interbred with Neanderthals in the Middle East before they traveled and expanded to all over Europe, Asia, and Pacific.

(Nonetheless, there is a possibility that Neanderthals' DNA in the modern human beings might have negative influence on behaviors of modern men outside Africa in terms of violence and insanity.)

Joh 10:5 And a stranger will they not follow, but will flee from him: for they know not the voice of strangers.
Joh 10:6 This parable spake Jesus unto them: but they understood not what things they were which he spake unto them.

Posted by EEreporter at 10/06/2017 12:03:00 AM
Email ThisBlogThis!Share to TwitterShare to FacebookShare to Pinterest

"Judas Iscariot, who also betrayed him" - Review of the Cause of the Holocaust 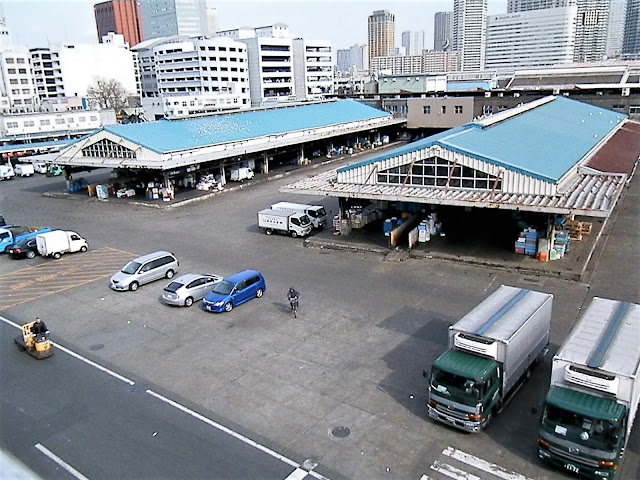 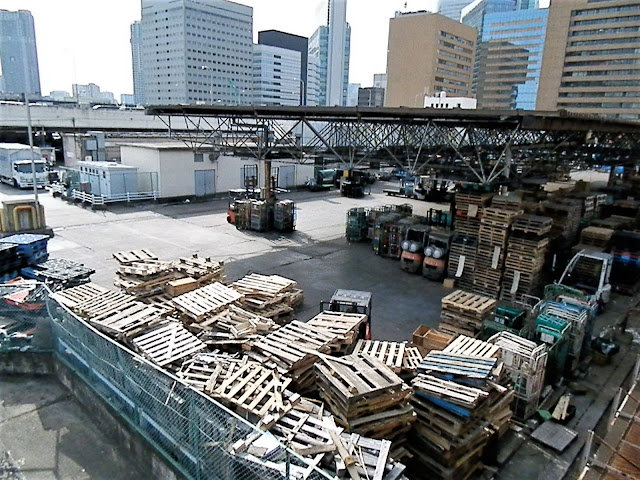 
Review of the Cause of the Holocaust

Hitler did not, from the beginning, plan to massacre all the European Judaists.

Nazis and Hitler tried to expel Judaists out of Germany.  They even planned to deport them to Madagascar island.  Actually they sent some Judaists to Palestine.  But the situation changed as Hitler decided to make war with the Soviet Union in June 1941.

While German troops were advancing and capturing many territories in East Europe, millions of Judaists came to under control.  Nazis could not deport them to outside regions any more.  In addition, they were afraid that those Judaists might engage in anti-Germany activities and guerilla resistance.  So, SS units started to execute Judaists who fell in the hand of advancing German troops.  However, they did not first use death camps and concentration camps with gas facilities.  But at some point, leaders of Nazis decided to systematically exterminate captured Judaists, and they started to build special camps where millions of Judaists would be killed till the end of WWII.

There were no documents left in which Hitler explicitly ordered extermination of Jidaists.  However, it is believed that Hitler issued verbal orders or consent to slaughter Judaists.  From the beginning, Hitler had no strong experiences where he had been treated badly by Judaists or he had suffered serious social disadvantage due to existence of middle-class Judaists.  His antagonism against Judaists was rather ideological.

So, the basic cause of the Holocaust was more cultural one rather than individual one.  And the most influential cultural factor is religion.

The Vatican and Christian priests had not shown intimacy to Judaists before the 20th century.  They read the Bible and judged that Judaists were enemies of Christianity.  They even approved the idea that Judaists had killed Christ Jesus.  This underground tendency had continued for about 1900 years, and then Hitler and Nazis abused this climate.

Today, no Christians outwardly blame Judaists or call them descendants of those who had killed Christ Jesus.  But, the relationship between Judaists and Christians is not solved.  Christian people have simply started to stop thinking about Judaists.  They have even stopped thinking about Christ Jesus and God.  Most of them accepted the idea of liberal people, mostly not faithful Christians, that people have to admit diversity of people.   The general trend is that everybody is equal if he or she believes Christianity, Judaism, Islam, Hinduism, Buddhism, etc.

However, it is suspected that people have come to realize that money is the sole religion.  Any rich Judaists or Muslims are better than poor Christians.  Because money proves everything.  This thought has become the mainstream after WWII.

Indeed, after the Great Depression, when the German economy was improving while Hitler and Nazis were gaining political power, German people thought that money and wealth were brought by Hitler and Nazis, so that they supported more and more Nazis' anti-Judaist ideology.  Even the Holocaust was backed by the economy success of Germany under Hitler's administration.  The Holocaust was supported by the religion where people revered money and wealth.

The tragedy of European Judaists in WWII was caused by the irresponsible Vatican and Christian churches and the religion for reverence of money and wealth.  And these two factors still remain.


Mat 10:4 Simon the Canaanite, and Judas Iscariot, who also betrayed him.
Mat 10:5 These twelve Jesus sent forth, and commanded them, saying, Go not into the way of the Gentiles, and into any city of the Samaritans enter ye not:
Posted by EEreporter at 10/04/2017 01:28:00 PM
Email ThisBlogThis!Share to TwitterShare to FacebookShare to Pinterest

"he that entereth in by the door" - Las Vegas Sick Man 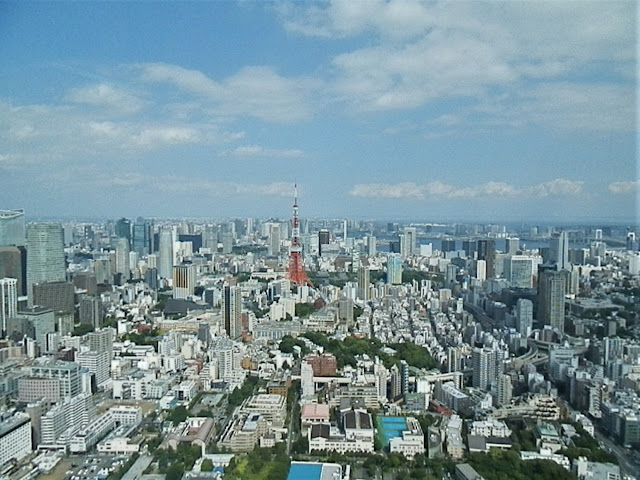 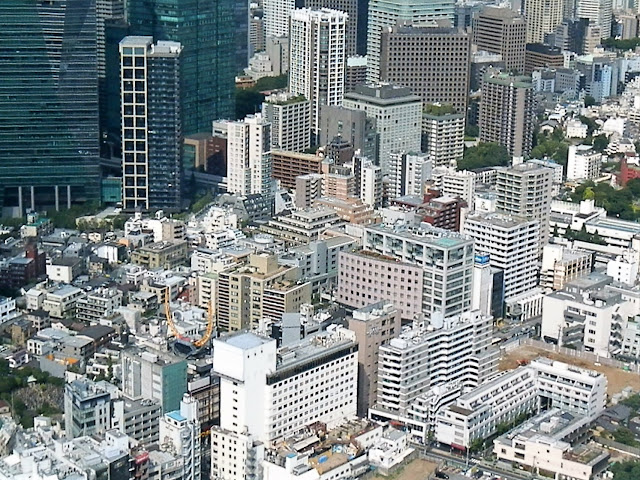 In Mr. Mercedes, the culprit failed to blow off a bomb in a concert hall, but in Las Vegas the gunmen killed about 60 and wounded 500 audience in the concert site.

An ordinary America man can go sick and try to use weapons around him to harm people around.  There is no strong deterrent force in the society of America, since too much freedom is provided for individuals due to vast space and rich resources.

Only God can stop them, because it is apparent that such sick men are under command of Satan even in the US.


Joh 10:2 But he that entereth in by the door is the shepherd of the sheep.
Joh 10:3 To him the porter openeth; and the sheep hear his voice: and he calleth his own sheep by name, and leadeth them out.

Posted by EEreporter at 10/02/2017 11:50:00 PM
Email ThisBlogThis!Share to TwitterShare to FacebookShare to Pinterest

"cometh into the coasts of Judaea" - Priest Valignano in Japan 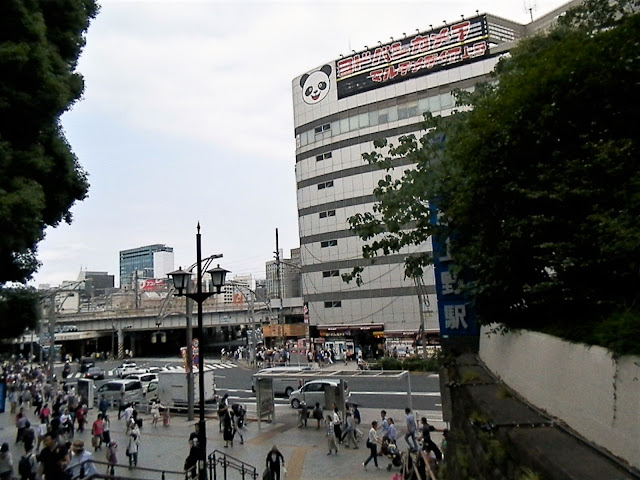 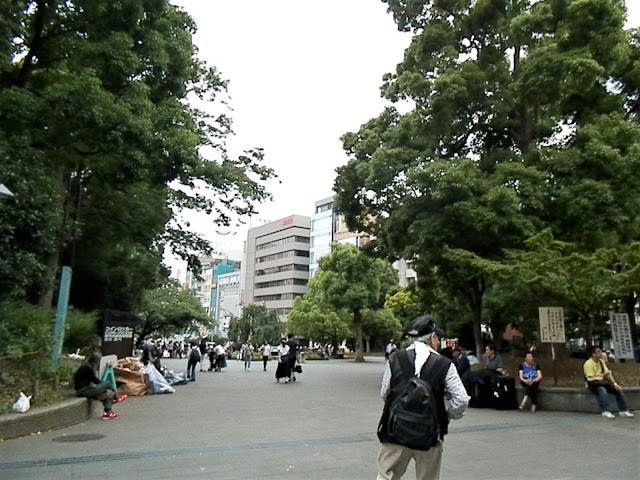 At the end of the 16th century, Alessandro Valignano worked in Japan to diffuse Christianity.


Alessandro Valignano (February 1539 – January 20, 1606)[1] was an Italian Jesuit missionary born in Chieti, part of the Kingdom of Naples, who helped supervise the introduction of Catholicism to the Far East, and especially to Japan.
On his first arrival in Japan, Valignano was horrified by what he considered to be, at the least, negligent, and at the worst, abusive and un-Christian practices on the part of mission personnel.

Valignano later wrote that, although the mission had made some major gains during Francisco Cabral's tenure, the general methods used by the Superior were severely lacking. In addition to the problems of Japanese language study and racism, some of the Jesuits, and specifically Cabral were in the habit "to regard Japanese customs invariably as abnormal and to speak disparagingly of them. When I first came to Japan, ours (the crowd usually follows the leader), showed no care to learn Japanese customs, but at recreation and on other occasions were continually carping on them, arguing against them, and expressing their preference for our own ways to the great chagrin and disgust of the Japanese."

There is an implicit belief in the Visitor's writing that leaders influence and are responsible for the behavior of those of lesser rank. Thus, in Valignano's view, any lapse in the mission's behavior towards the Japanese was surely a result of Cabral's heavyhandedness. He immediately began to reform many aspects of the mission, and wherever possible, undermined Cabral's authority as Superior of the Jesuit mission to Japan.
https://en.wikipedia.org/wiki/Alessandro_Valignano#Methods_in_Japan

His way was successful.  Christianity, Roman Catholicism, well prevailed in Japan till the samurai regime of Japan closed the country in 1630s.

Valignano admitted that culture in Japan as well as in China was sophisticated as much as that in Europe.  But some Western priests could not admit it.

Most of Western priests and missionaries in the past thought that the European culture was the best in the world.  They did not hide contempt to other races and tribes in Africa, Asia, and Americas.  Racist European priests were trying to diffuse Christianity in the world since the 16th century.

That must be why Christians do not account for a majority of the population in Japan as well as China and India.


Mar 10:1 And he arose from thence, and cometh into the coasts of Judaea by the farther side of Jordan: and the people resort unto him again; and, as he was wont, he taught them again.
Mar 10:2 And the Pharisees came to him, and asked him, Is it lawful for a man to put away his wife? tempting him.
Posted by EEreporter at 10/02/2017 12:14:00 AM
Email ThisBlogThis!Share to TwitterShare to FacebookShare to Pinterest
Newer Posts Older Posts Home