"Why could not we cast him out?" - God's Plan and Significant Persons 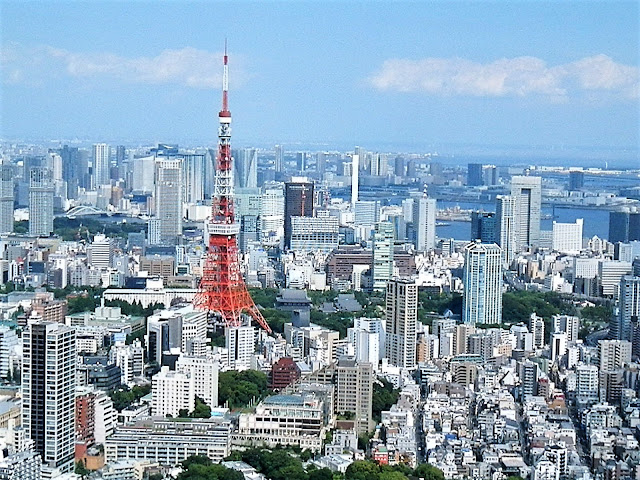 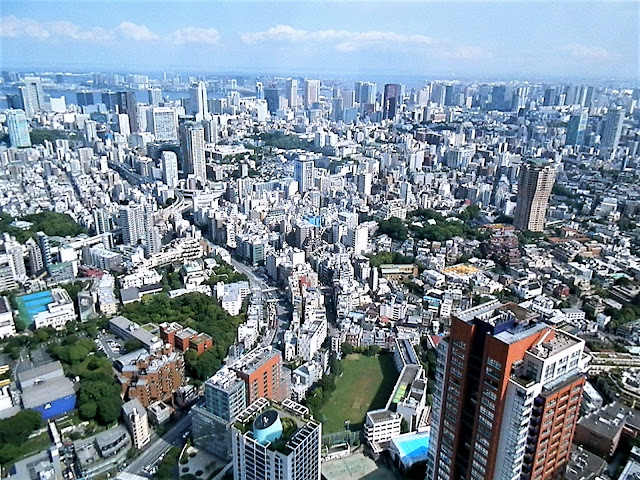 Who are the most significant persons in the history?  Without doubt, Christ Jesus must be, since He has been regarded as God.  But one example of the list is as follows:


The 100 Most Significant Figures in History

The history of these 2000 years started with Christ Jesus and the subsequent Jewish-Roman wars leading to the diaspora of the Israelites.  In this context, Paul and Caesar, as the virtual first emperor of the Romans, cannot be dismissed.

And the history of these 2000 years has been closed with the return of the Jewish people to Palestine and Jerusalem after WWII where Hitler fought Stalin but got defeated by US troops while killing six million European Jewish people.  In this context, Hitler, Stalin/Marx, and Columbus cannot be dismissed.

However, from a more religious point of view, Muhammad and Martin Luther cannot be dismissed.  So, we may present the following list in a time series:
1. Caesar
2. Jesus
3. Paul
4. Muhammad
5. Columbus
6. Martin Luther
7. Karl Marx
8. Stalin
9. Hitler
10. Judaists

It is truly a mystery why God sent His Son, Christ Jesus, to Palestine under control of Romans symbolized by Caesar about 2000 years ago.  And the rest of the history was finally settled when Judaists returned to Palestine and Jerusalem after WWII.

However, the history is still going on with Muslims active in the regions outside the territories of the past Roman Empire and with China and India having almost nothing to do with the Christian world.

We have to find what God's plan is about the history of the mankind in the next 2000 years.  And what significant persons will He plant to use?


Mar 9:28 And when he was come into the house, his disciples asked him privately, Why could not we cast him out?
Mar 9:29 And he said unto them, This kind can come forth by nothing, but by prayer and fasting.

Posted by EEreporter at 9/28/2017 09:15:00 PM Links to this post
Email ThisBlogThis!Share to TwitterShare to FacebookShare to Pinterest 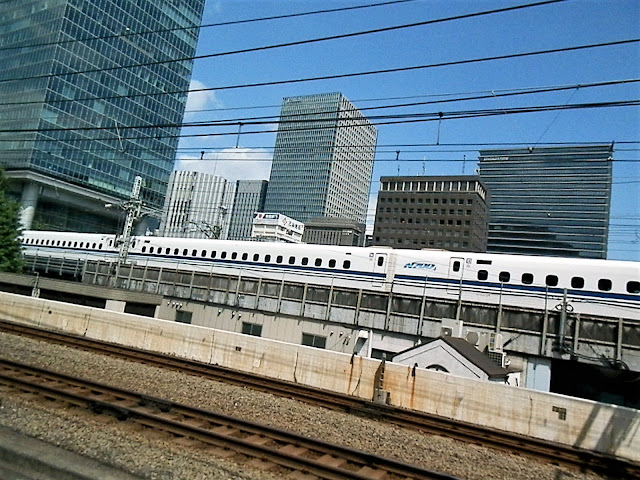 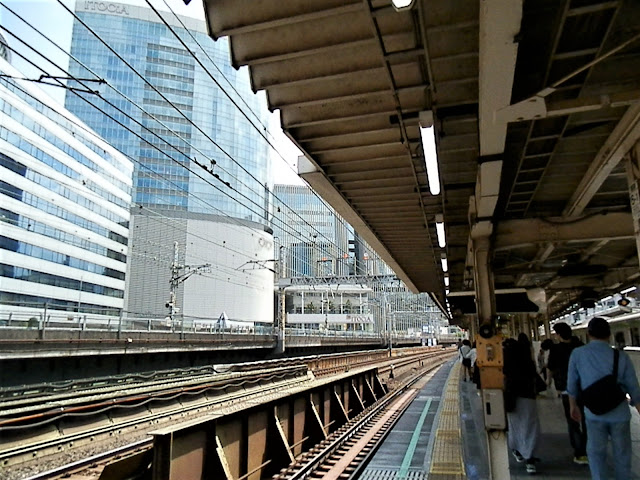 If your are God coming to this world in the disguise of a human being, will you calm to people, "I am God although I look a human being"?

The disguise itself means that you conceal your identity of being God.  So, you don't explicitly say that you are God even if you are God in this case.

Conversely will you believe that any man who says that he is God while doing various miracles is God?  You would probably request more miracles as proof.  If that person brings one dead man into life again, you might think that it is not enough to prove him to be God, since God must be able to bring 100 or a million dead men into life.  That one may be a semi-God or a kind of angels but not true God.

When Christ Jesus was killed on the cross, all His followers ran away.  But when he revived a few day later, every follower believed that He was God, starting Christianity.

So, it is strange indeed.  And, this is one of the biggest mystery of Christianity.


The ultimate proof of His divinity, however, was His resurrection from the dead after His death on the cross. No one else has ever risen from the dead on his own.
https://goingfarther.net/common-questions/is-jesus-god/

Indeed, there is no definition that someone that has revived from his own death is God.  In addition, soon after His resurrection, Christ Jesus disappeared from the earth or said to ascend to the heaven while His followers were watching.  Too short his second life was on the earth after the Resurrection to judge that He was God, isn't it?

So, this mystery remains.


Mat 9:25 But when the people were put forth, he went in, and took her by the hand, and the maid arose.
Mat 9:26 And the fame hereof went abroad into all that land.
Posted by EEreporter at 9/25/2017 11:54:00 PM Links to this post
Email ThisBlogThis!Share to TwitterShare to FacebookShare to Pinterest

"all things are possible" - Antipathy to Rich Men and Noblemen 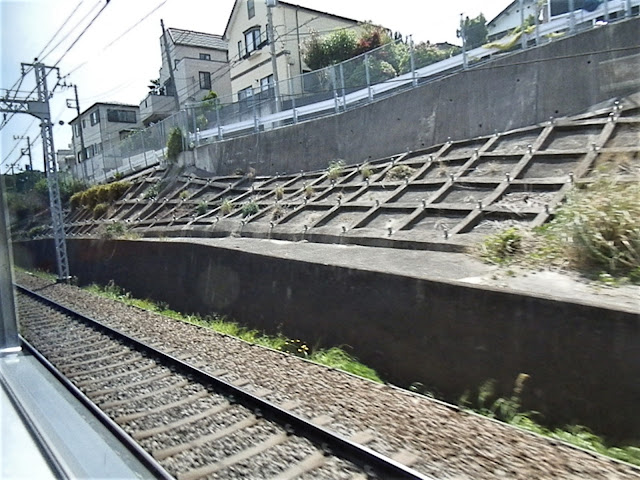 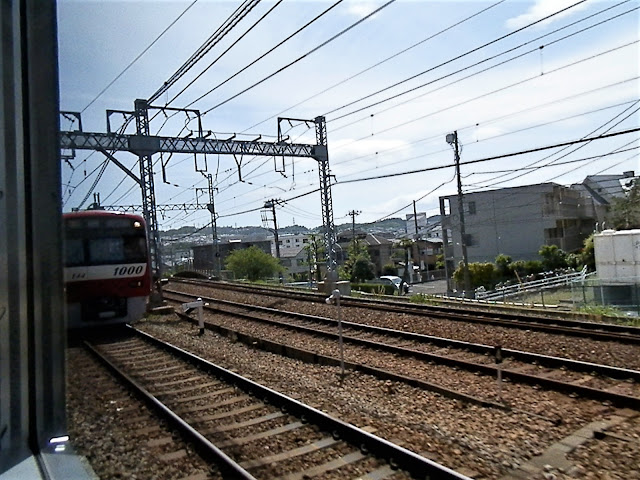 Antipathy to Rich Men and Noblemen

There was a famous author in Japan in the early 20th century.

Before the end of WWII, there were noblemen or the noble class in Japan who were positioned socially under the imperial family but above ordinary citizens.  The author wrote a novel in which one of protagonists openly criticized rich men and noblemen.

Two young men were walking up through fields of grass in the foot of the big volcano Mt. Aso.  The story was constituted mostly with their conversations.  And one of them strongly expressed his antipathy to rich men and noblemen.  However, a tempest occurred and they abandoned the idea of climbing up the mountain.  Yet, the young men made up their minds to knock down noblemen someday and try to climb up the moutatine again.

It is a surprise that the famous author Soseki wrote a novel in which a protagonist criticized rich men and noblemen so openly.  Soseki was not a socialist and had no connection with political movement.  Although he was a successful author, he hated rich men and noblemen.  This tendency might contribute to popularity of his novels.  Soseki Natsume is still one of the most respected and loved authors in the Japanese history.

Are there any major and successful authors in the world who make a protagonist in their novels openly and directly criticize rich men and noblemen in the main plot?

Natsume was not Christian, but he must have well known that Christ Jesus in the Gospels criticized the elite of the society in addition to rich men and noblemen.


Mar 9:23 Jesus said unto him, If thou canst believe, all things are possible to him that believeth.
Mar 9:24 And straightway the father of the child cried out, and said with tears, Lord, I believe; help thou mine unbelief.
Posted by EEreporter at 9/24/2017 12:11:00 AM Links to this post
Email ThisBlogThis!Share to TwitterShare to FacebookShare to Pinterest
Newer Posts Older Posts Home