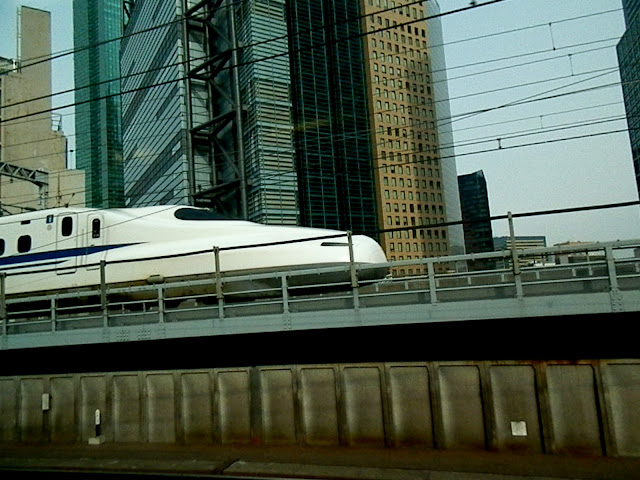 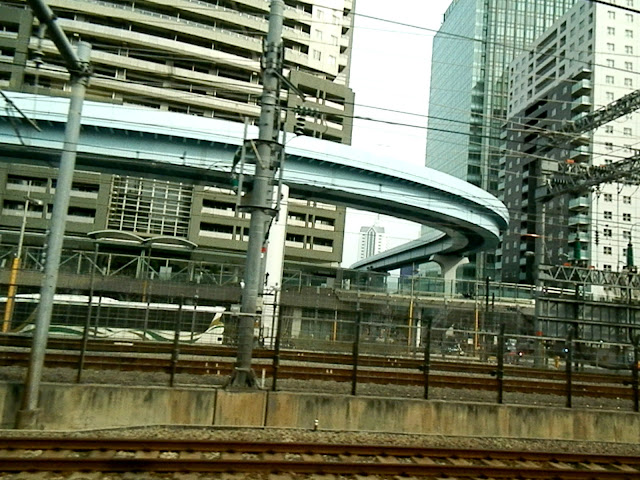 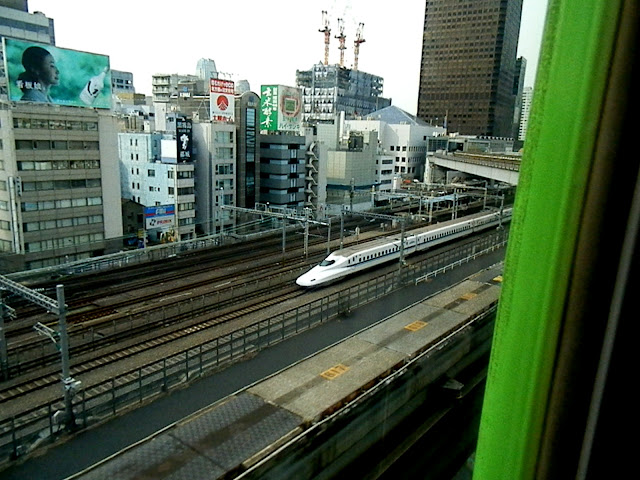 
Newton spent a great deal of time trying to discover hidden messages within the Bible. After 1690, Newton wrote a number of religious tracts dealing with the literal interpretation of the Bible. In a manuscript Newton wrote in 1704 he describes his attempts to extract scientific information from the Bible. He estimated that the world would end no earlier than 2060.
https://en.wikipedia.org/wiki/Religious_views_of_Isaac_Newton

If we are not sure about whether we are cleverer than Newton, we had better listen to his prediction as to the end of the world.  However, based on his study of contents of the Bible, especially the Old Testament, and his inspiration as a Christian, he wrote that the world would not end no earlier than 2060.

If we trust his words, the world would not end no earlier than 2060, which means that we are now living in a touchy era of the human history, since we have only 40 years or so until 2060.

According to Newton, the world, namely economic, political, and cultural conditions of the world, would continue, as it is, for further 40 years or so without drastic changes.  However, it is expected that development of technology and science will be further accelerated in coming 40 years, maybe, to the extent where the human civilization will be endangered.

Individual or institutional malicious intentions might abuse high-technology, internet/electronic systems, AI, advanced medical science or chemistry, nuclear energy, etc.  Or more deadly weapons might be invented and used.  Science and technology will further advance and will be applied to business at a pace faster than the speed to which people can follow.

What's more, it is unknown how the global climate will change in this period.  Global warming may be further accelerated, causing great confusion or crises in the world, or global cooling may be suddenly started for a yet undiscovered reason.

Even without reviewing Newton's theory for the prediction, we can imagine various scenarios where the mankind will face a fatal crisis around 2060.  And if the history can go on without a fatal catastrophe, we cannot imagine in what status the mankind will live in the 22nd and 23rd centuries.  So, it is more likely that the end of the human world will start around 2060 and this final stage will continue to the 22nd and 23rd centuries, so that civilization of the mankind will collapse before the 30th century, although some members of the mankind might succeed in immigrating into Mars and establishing new civilization there.

However, for any individual, his or her own death would be more important than the end of civilization in the distant future.  Even Newton must have been bothered or worried by his own death than the end of the world assumed to occur centuries later from his own era.

Christ Jesus did not say when the end of the world would come.  But he encouraged people to prepare for it, even, 2000 years ago.


M't:25:1: Then shall the kingdom of heaven be likened unto ten virgins, which took their lamps, and went forth to meet the bridegroom.
M't:25:2: And five of them were wise, and five were foolish.
M't:25:3: They that were foolish took their lamps, and took no oil with them:
M't:25:4: But the wise took oil in their vessels with their lamps.
M't:25:5: While the bridegroom tarried, they all slumbered and slept.
M't:25:6: And at midnight there was a cry made, Behold, the bridegroom cometh; go ye out to meet him.
M't:25:7: Then all those virgins arose, and trimmed their lamps.
M't:25:8: And the foolish said unto the wise, Give us of your oil; for our lamps are gone out.
M't:25:9: But the wise answered, saying, Not so; lest there be not enough for us and you: but go ye rather to them that sell, and buy for yourselves.
M't:25:10: And while they went to buy, the bridegroom came; and they that were ready went in with him to the marriage: and the door was shut.

Even if this wold passed away,  Heaven would never disappear.  So, apart from a fate of the world, we have to learn the Bible, for example like Newton, and act following the teaching of the God and Christ Jesus.  Then there will be nothing to worry if the end of the world should come around 2060, 2160, or 2260.

Lu:12:5: But I will forewarn you whom ye shall fear: Fear him, which after he hath killed hath power to cast into hell; yea, I say unto you, Fear him.
Lu:12:6: Are not five sparrows sold for two farthings, and not one of them is forgotten before God?
Lu:12:7: But even the very hairs of your head are all numbered. Fear not therefore: ye are of more value than many sparrows.
Lu:12:8: Also I say unto you, Whosoever shall confess me before men, him shall the Son of man also confess before the angels of God:
Lu:12:9: But he that denieth me before men shall be denied before the angels of God.

Posted by EEreporter at 12/07/2019 01:12:00 AM Links to this post
Email ThisBlogThis!Share to TwitterShare to FacebookShare to Pinterest

"and him they killed, and many others" - Why Christ Jesus Told Not to Become Rich 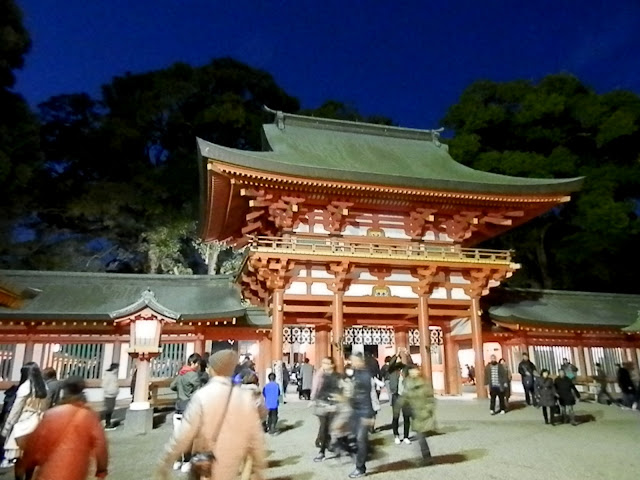 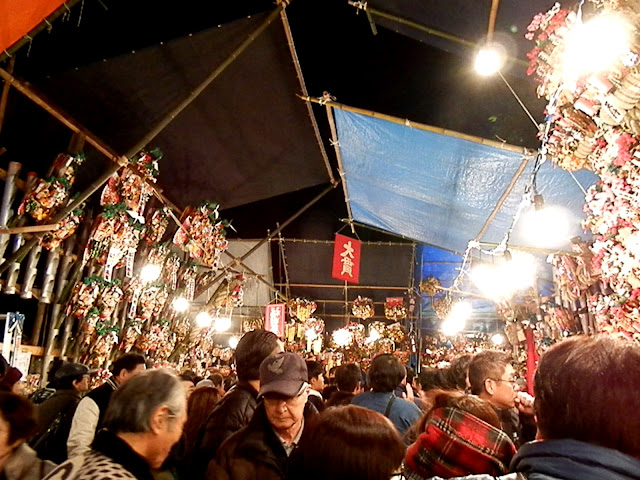 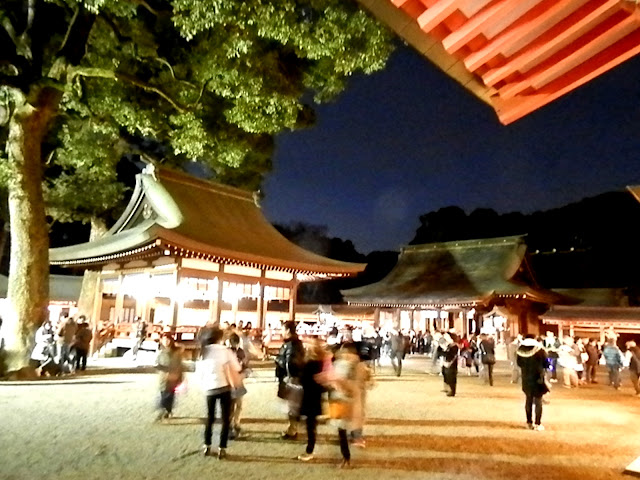 A Shinto Shrine around Tokyo


Why Christ Jesus Told Not to Become Rich

You may wonder why Christ Jesus told not to become rich, since He taught that a rich man should die and go to the hell while a poor man would be welcomed in Heaven even by Abraham.

Secondly, there are many people who want to be rich.  You have to compete with them, if you want to be rich.  And to win this competition, you have to resort to cool and cold measures and you will stop having love and compassion to your enemies in the competition.  You would even wish bad luck to others.  You would want others to fail and get unhappy for you to take advantage over them.  Then you will be disqualified for Heaven.

So, being rich means having no Christian love to neighbors and unlucky and poor people.  In other word, you have to sell your soul and mind to Satan to be rich.  Therefore, Christ Jesus forbade becoming rich.

In other word, Satan would promise to help you become rich, but your soul would be in the hand of Satan.  Satan would finally laugh at you falling into the hell.

However, everybody wants happiness.  And everybody thinks that money makes him or her happy, which is a trap set by Satan.  You are brainwashed by Satan, if you believe that only money can make you happy.  Indeed, Satan has set many traps to make people believe in power of money.  And this society is governed and ruled by followers of Satan, so that you cannot live in peace if you do not follow the worldly rule set by Satan.

Anyway there are no such descriptions in the Bible as follows: "If you want to be saved, earn more money" or "Jesus gave money to the poor to save them."

The power of the God is stronger than money created by men with help from Satan.

Mar 12:5 And again he sent another; and him they killed, and many others; beating some, and killing some.
Mar 12:6 Having yet therefore one son, his wellbeloved, he sent him also last unto them, saying, They will reverence my son.
Mar 12:7 But those husbandmen said among themselves, This is the heir; come, let us kill him, and the inheritance shall be our's.
Mar 12:8 And they took him, and killed him, and cast him out of the vineyard.
Mar 12:9 What shall therefore the lord of the vineyard do? he will come and destroy the husbandmen, and will give the vineyard unto others.
Posted by EEreporter at 12/05/2019 02:18:00 AM Links to this post
Email ThisBlogThis!Share to TwitterShare to FacebookShare to Pinterest 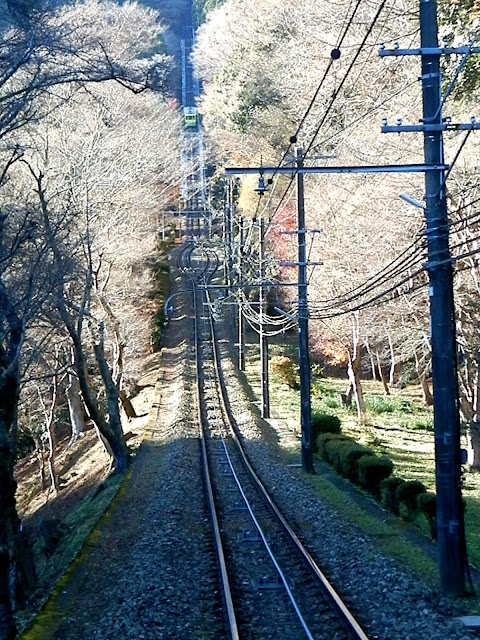 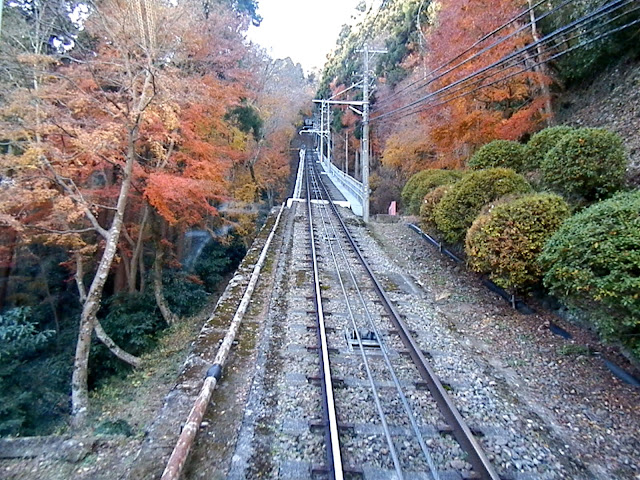 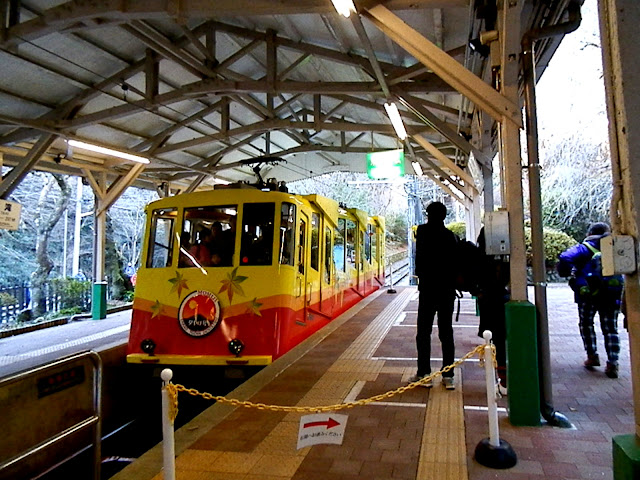 
Because the God Created Men

One of the main issues in the Gospels is love.

According to those Bibles, the God represents good, which means love is linked with good.

So, for children to grow and live, good and love are needed.  It must be similar to the condition where the God created men from His love to them based on His good.

Heaven means pure good while the hell means pure evil.  Put extremely, each man must choose pure good or pure evil as his/her ultimate target.  However, in the human world influenced by Satan, the better one becomes, the more he or she is attacked by Satan and its followers.  For instance, we may interpret the Gospels as stories where one extremely good man, namely Christ Jesus, was attacked and killed on the cross by followers of Satan, namely religious leaders and Roman soldiers.

Even today, none can live safely in peace if he or she honestly and strictly pursues justice, universal love, and social and individual good. People often think that circumstances may justify a lie or the end justifies the means.  So, any human society is infested by evil.  And, Satan dominates the human world.

However, it is still a mystery why the God who is perfect and all-powerful loved to create men out of good intentions.  But we may also think that Satan could find a chance to attack the God through influencing or attacking men, God's creatures, because the God created men.

M'r:12:1: And he began to speak unto them by parables. A certain man planted a vineyard, and set an hedge about it, and digged a place for the winefat, and built a tower, and let it out to husbandmen, and went into a far country.
M'r:12:2: And at the season he sent to the husbandmen a servant, that he might receive from the husbandmen of the fruit of the vineyard.
M'r:12:3: And they caught him, and beat him, and sent him away empty.
M'r:12:4: And again he sent unto them another servant; and at him they cast stones, and wounded him in the head, and sent him away shamefully handled.
M'r:12:5: And again he sent another; and him they killed, and many others; beating some, and killing some.
M'r:12:6: Having yet therefore one son, his wellbeloved, he sent him also last unto them, saying, They will reverence my son.
M'r:12:7: But those husbandmen said among themselves, This is the heir; come, let us kill him, and the inheritance shall be ours.
M'r:12:8: And they took him, and killed him, and cast him out of the vineyard.
M'r:12:9: What shall therefore the lord of the vineyard do? he will come and destroy the husbandmen, and will give the vineyard unto others.
Posted by EEreporter at 12/03/2019 01:32:00 AM Links to this post
Email ThisBlogThis!Share to TwitterShare to FacebookShare to Pinterest
Newer Posts Older Posts Home