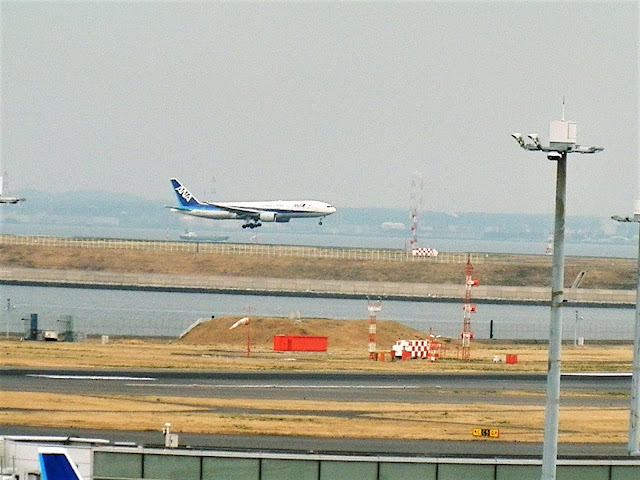 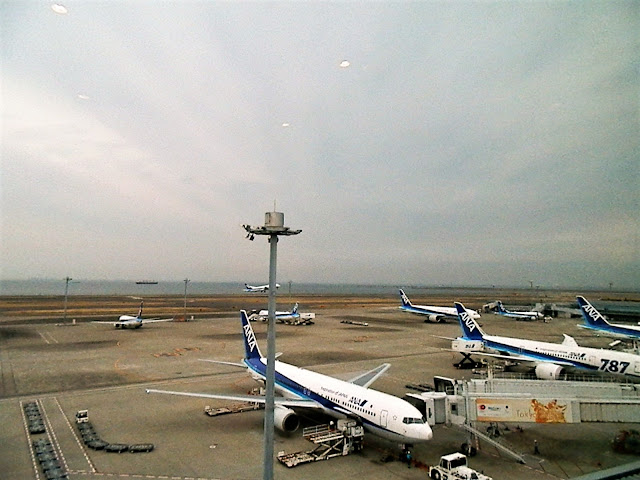 It was since around 1500 that the European civilization and Europeans gained lead against the Islamic world, India, and China in terms of economy, science, engineering, and other social systems.

Europeans had been stopped in their efforts to reach Asia to acquire wealth by Islamic nations in the west of the Mediterranean Sea.  So, Columbus and other bold sailors went out for the Atlantic Ocean.  They could reach America by sailing over the Ocean or India, South East Asia, or China by sailing around Africa.  However, along with the start of the Age of Discovery, Christianity in Europe was facing a drastic and revolutionary movement triggered by Martin Luther of Germany.  And also the printing revolution was triggered by Gutenberg of Germany.  And then, the literary revolution was launched by Shakespeare in England.  And, scientific revolution represented by Newton occurred, followed by the Industrial Revolution.  Consequently, dominance by the European civilization was fixed.

However, the biggest factor for the European civilization dominance in the world looked like the discovery of America.

As proved by the Japanese success since the middle of the 19th century, predominance of the European civilization could be stopped by a non-white, non-Christian, non-European or Asian country from buying European technologies, applying them, and developing them to its own environment to catch up Europeans, if the Asian country had deep and wide cultural tradition equivalent to Europeans.

So, the war between the Empire of Japan and the U.S. was so critical although it was fought between 1941 to 1945 as part of WWII where the Empire defeated U.K. troops and fleets around Singapore.  The Empire of Japan stood as the representing nation in Asia while China, India, and other Asian nations had been fully or partially colonized by European nations.

Japanese had cultural backgrounds with Confucianism created in China and Buddhism created in India.  They had also their own unique literature system.  The depth and broadness of the Japanese culture and spiritualism could compete with Europeans.  Japan was not simply unique culture but the eighth civilization in the world as with civilizations of China, India, Muslims, the Eastern Orthodox, the Western Europe, Latin America, and Africa.

The fact that China, Taiwan, and Korea have succeeded in their economic, business, and engineering development can be understood as examples following Japan's success.

So, the defeat of Japan by the U.S. 70 years ago was so symbolic in terms of key to understanding nature of predominance of the Western Europe Civilization.

The Pacific War between the Empire of Japan  and the U.S. was virtually ended with atomic (nuclear) bomb attacks on Hiroshima and Nagasaki.  But, what was left after this war in Japan was the new pacifist Constitution drafted by General MacArthur who led US and allied troops that occupied Japan for several years after the surrender of Japan.

It should be also noted that African Americans came to gradually obtain full civil rights after WWII.