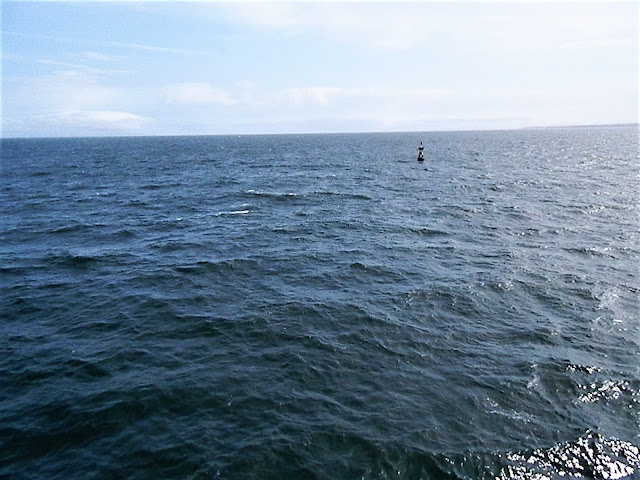 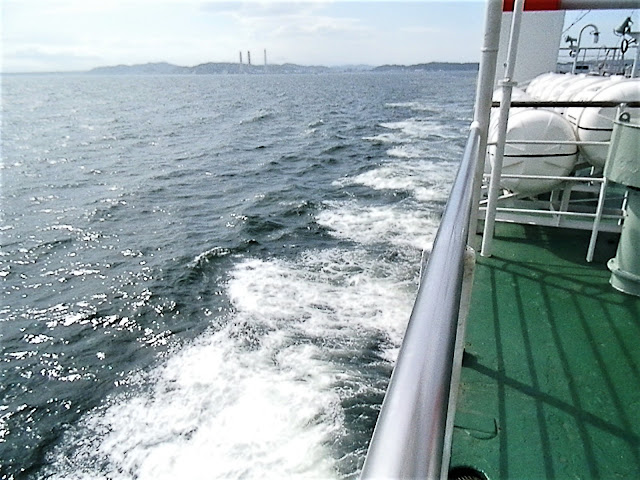 There are billions of people living in this world.  Who knows their minds, hearts, and living situations except God alone?

Indeed it is said that there are atoms in the number of about 10 raised to the power of 80, namely 10^80, in this universe.  In theory, God must know every state of these atoms in any moment, since He is almighty.

But still the universe is what was created by God.  And to create this universe, the mankind must be something beyond this universe, which must be in theory impossible.

In other words, if the mankind can control this universe completely, it cannot be still God.

Mat 7:22 Many will say to me in that day, Lord, Lord, have we not prophesied in thy name? and in thy name have cast out devils? and in thy name done many wonderful works?
Mat 7:23 And then will I profess unto them, I never knew you: depart from me, ye that work iniquity.

Posted by EEreporter at 7/22/2017 12:51:00 PM Links to this post
Email ThisBlogThis!Share to TwitterShare to FacebookShare to Pinterest

"whatsoever thing from without entereth" - Separation between Material and Spirit 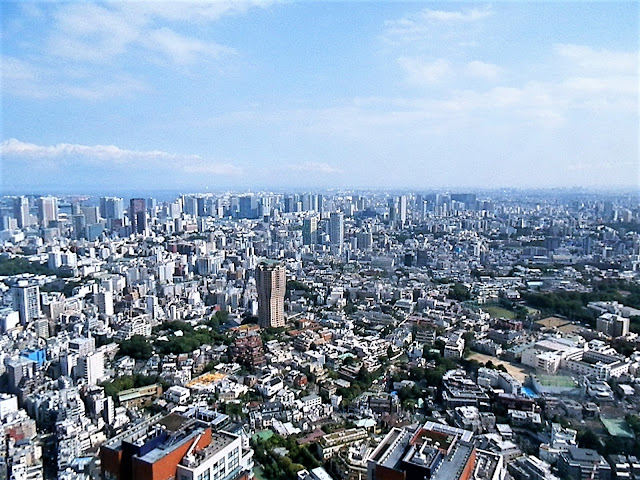 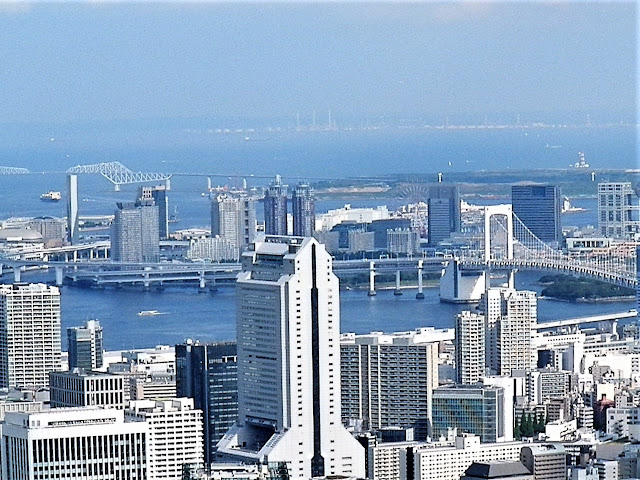 Separation between Material and Spirit


God Himself, holy spirits, angels, devils, and Satan are real in the Bible.  These spiritual entities are sometimes visible to men.

But there are no scenes depicted in the Gospels that Christ Jesus called upon spirits of dead men from Heaven or the hell.

So, there must be a simple rule in the spiritual domain that men cannot invoke spirits of dead men.  But it does not mean that there are no spiritual entities of dead men.

Especially, the Gospels imply that Christ Jesus that appeared before His followers after His physical death on the cross was not a spiritual entity but a living man.

This universe was created in a manner so that every material and substance in this world follow the certain laws the science has made clear.   There is clear distinction and separation between the material world and the spiritual world.

However, God Himself, holy spirits, angels, devils, and Satan are real in the Bible.  These spiritual entities are sometimes visible to men.

Indeed if God should allow these spiritual entities to appear before men, they can, since God is the creator of the material universe and spiritual universe.

Mar 7:18 And he saith unto them, Are ye so without understanding also? Do ye not perceive, that whatsoever thing from without entereth into the man, it cannot defile him;
Posted by EEreporter at 7/18/2017 11:25:00 AM Links to this post
Email ThisBlogThis!Share to TwitterShare to FacebookShare to Pinterest 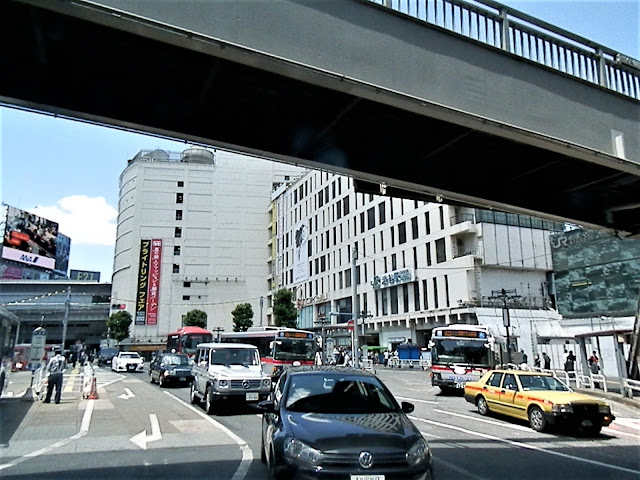 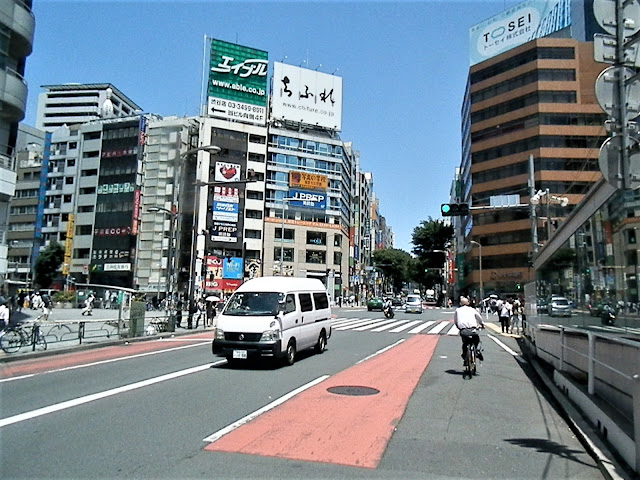 There is an outstanding temple or a pagoda near the Kyoto Station every sightseer visiting Kyoto can take a look at from a Shinkansen super-express train.


Tō-ji (East Temple) is a Buddhist temple of the Shingon sect in Kyoto, Japan. It once had a partner, Sai-ji (West Temple) and, together, they stood alongside the Rashomon, gate to the Heian capital. It was formally known as Kyō-ō-gokoku-ji (The Temple for the Defense of the Nation by Means of the King of Doctrines) which indicates that it previously functioned as a temple providing protection for the nation.

It is said that To-ji was first built in 796 when the capital of Japan was moved from Heijyo-kyo (in Yamato, presently Nara Prefecture) to Heian-kyo.   It was soon given to one of the most prominent Buddhist priests in the Japanese history, Kukai.  Since then the temple stood there for more than 1200 years.

The To-ji temple (precincts: 255 m in east to west and 515 m in north to south) has two notable buildings as seen in the above picture: the Five-Story Pagoda and the Kondo or the Golden Hall.

The Five-Story Pagoda had been burnt down four times in the past.  The current one was built in 1644 by then shogun Tokugawa Iemitsu.  This Pagoda has now become a central symbol of Kyoto for tourism.

The Golde Hall had been also burnt down once but was rebuilt in 1491 as we see it today.  The building places 21 Buddhist statues built in various periods in the past (15 of them were built when the temple was built around 800).

One interesting point is that this symbol temple of Kyoto has its main building built almost when Columbus set sail on the Atlantic to reach America in 1492.  In other words, the Golden Hall of To-ji, the most outstanding temple of Kyoto, has the same history as America.

So, the year around 1500 seems to be so important that God left something even in Japan to remind people of the importance of the year 1500 or so.  It must be the Golden Hall of the To-ji temple with the impressive Five-Story Pagoda at the entrance of Kyoto.

As we now live in the last period between 1500 to 2000 or so, the year 1500 or 1492 (1491) is so important and symbolic even for the Japanese, which is attested by existence of the Golden Hall of To-ji, the symbolic Buddhist temple in Kyoto, the most famous historic city in Japan.

Mar 7:16 If any man have ears to hear, let him hear.
Posted by EEreporter at 7/16/2017 11:14:00 PM Links to this post
Email ThisBlogThis!Share to TwitterShare to FacebookShare to Pinterest

"he that was dead sat up" - God is Perfect 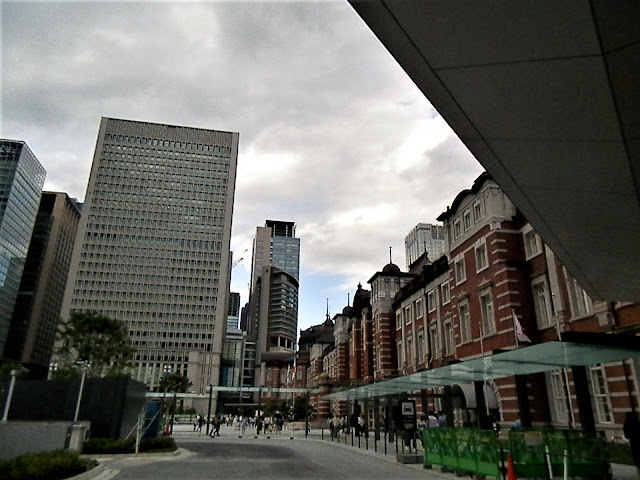 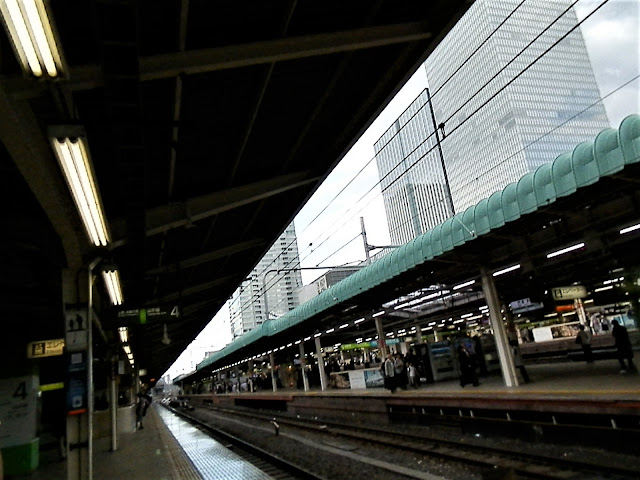 Scientifically there is no answer as to whether or not this universe was created by God.

However, the most effective and reasonable definition of God is that God is the one who created this universe.  The God is the sole creator of this universe and He controls everything in this universe, including the fate of each individual.

But God has a strong characteristic: the proponent of love and goodness.  God is against every evil and thus He is the opposite to Satan.  Even it can be interpreted that God created this universe for His love to create human beings in the universe.

So, people think God has the superpower and He is almighty.  Accordingly, He can save people if He wishes.  So, people pray to God so that He saves them from any hardships or tragedies.

Christ Jesus said that God is perfect and God only is good.

So, any serious discussions about God must be focused on completeness and goodness of God.

But, the mankind seem not to get fully advanced to discuss the matter fully.

For example, can we find completeness and goodness of God in a present state of religions of Judaism, Christianity, and Islam?

Anyway if you believe God is perfect, you may be a follower of God.


Luk 7:15 And he that was dead sat up, and began to speak. And he delivered him to his mother.
Luk 7:16 And there came a fear on all: and they glorified God, saying, That a great prophet is risen up among us; and, That God hath visited his people.
Posted by EEreporter at 7/16/2017 12:36:00 AM Links to this post
Email ThisBlogThis!Share to TwitterShare to FacebookShare to Pinterest
Newer Posts Older Posts Home