"Samaria had received the word of God" - Seek Good, and Not Evil 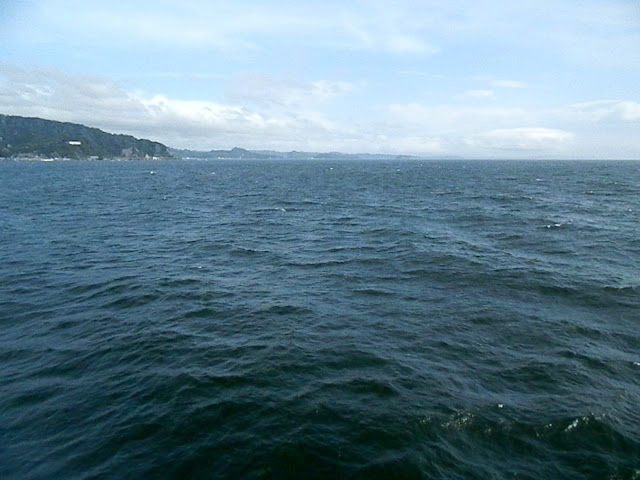 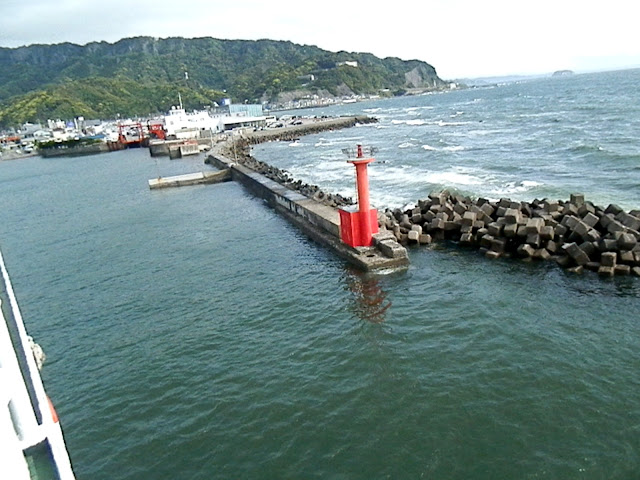 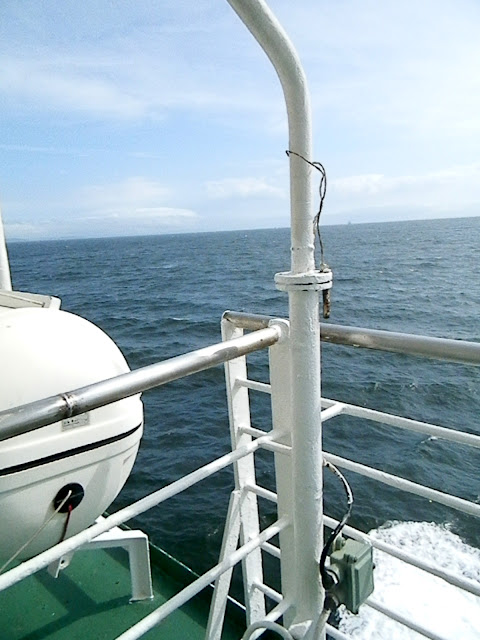 Tokyo Bay to the Pacific Ocean

Seek Good, and Not Evil

There are certain passages in the Old Testament that symbolize Judaism as follows:

Amo 5:14 Seek good, and not evil, that ye may live: and so the LORD, the God of hosts, shall be with you, as ye have spoken.

Isa 1:15 And when ye spread forth your hands, I will hide mine eyes from you: yea, when ye make many prayers, I will not hear: your hands are full of blood.
Isa 1:16 Wash you, make you clean; put away the evil of your doings from before mine eyes; cease to do evil;
Isa 1:17 Learn to do well; seek judgment, relieve the oppressed, judge the fatherless, plead for the widow.

Judaism clearly emphasizes importance to choose good over evil.  And good is to take care of the minorities and the oppressed people, orphaned minors and widows.

This religion does not depict Heaven and the hell in details, but encourages to do good and avoid evil.  And this characteristics was further intensified by Christ Jesus.  Without Judaism and Christianity, people would naturally pursue their own profits even if they have to sacrifice goodness.

Consequently, we now know that God loves goodness but Satan likes evil.  And, the reason why God recommends human beings to seek goodness must be that He loves them.  Unless doing good, human being will come to be familiar with evil, and eventually they will be captured by Satan.   God must be sorry for human being to be controlled by Satan whose aim is to destroy human beings.  As long as human beings are trying to do good and avoid evil, they can be free from Satan and will not fall into the hell.

Goodness or virtue and badness or evil are the main theme of Judaism and Christianity.   Human beings are requested to do good before they are admitted into Heaven.  No other complicated or sophisticated creeds might not be necessary for men to be saved.

Act 8:14 Now when the apostles which were at Jerusalem heard that Samaria had received the word of God, they sent unto them Peter and John:
Act 8:15 Who, when they were come down, prayed for them, that they might receive the Holy Ghost:
Act 8:16 (For as yet he was fallen upon none of them: only they were baptized in the name of the Lord Jesus.)
Act 8:17 Then laid they their hands on them, and they received the Holy Ghost.
Posted by EEreporter at 8/14/2019 10:58:00 AM
Email ThisBlogThis!Share to TwitterShare to FacebookShare to Pinterest 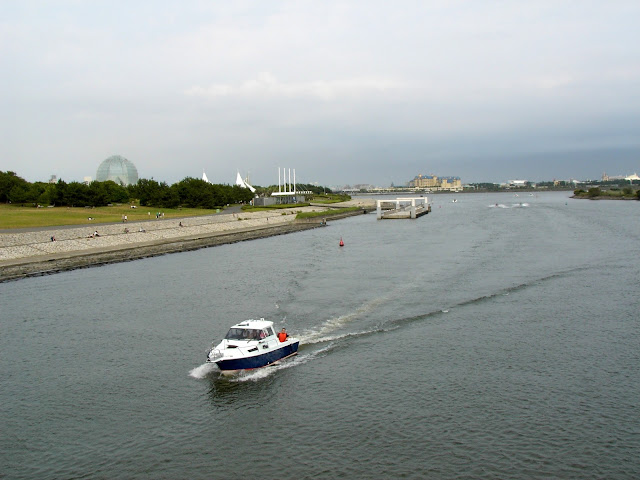 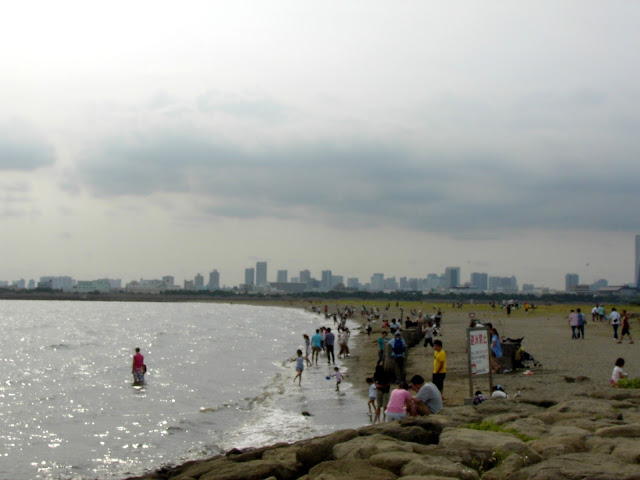 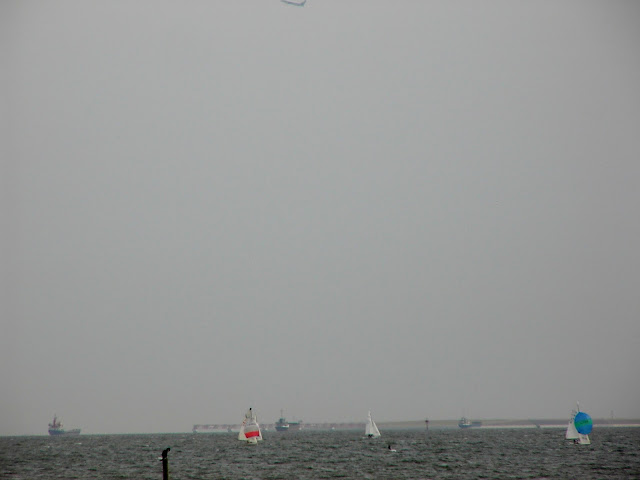 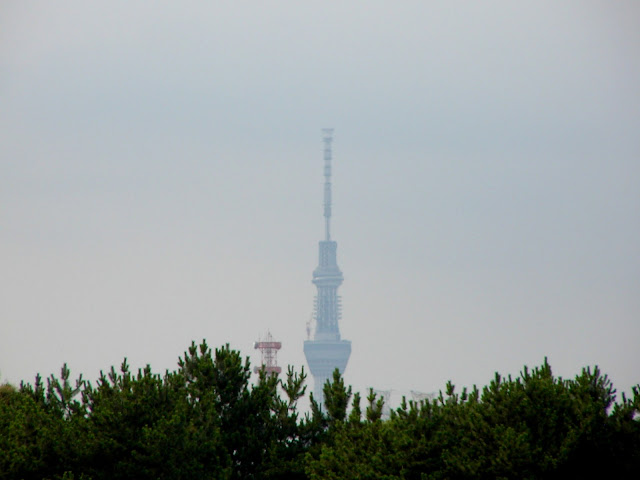 However, the US with population three times larger than Japan's is a Christian country while Japan is a kind of Buddhist country.  For example, a US President always concludes his official message with the word, "God Bless You!," but no Japanese Prime Ministers have ever used such a Christian term in public.  And, no one in real thinks about why America is more dangerous than Japan is.

So, Japan is safer than the leading Christian country US, the Jewish country Israel, the typical Western European countries, other East Asian countries, Islamic countries, and even well controlled city countries.

It should be noted that Japan had been the world No.2 GDP country in the late 20th century and before 2010 next to the US.

However, it is deplorable to see that a mad Japanese uses gasoline as a weapon to revenge himself for any cause no one can understand.

In a non-Christian country, Japan, if guns could be purchased freely by citizens, tens or hundreds of people must be killed every day.  So, gun control is essential for peace of lives of people, no matter what religion the society respects.

Mat 8:10 When Jesus heard it, he marvelled, and said to them that followed, Verily I say unto you, I have not found so great faith, no, not in Israel.
Mat 8:11 And I say unto you, That many shall come from the east and west, and shall sit down with Abraham, and Isaac, and Jacob, in the kingdom of heaven.
Mat 8:12 But the children of the kingdom shall be cast out into outer darkness: there shall be weeping and gnashing of teeth.
Mat 8:13 And Jesus said unto the centurion, Go thy way; and as thou hast believed, so be it done unto thee. And his servant was healed in the selfsame hour.
Posted by EEreporter at 8/12/2019 10:24:00 AM
Email ThisBlogThis!Share to TwitterShare to FacebookShare to Pinterest
Newer Posts Older Posts Home