"He must increase" - God and Eternal Life 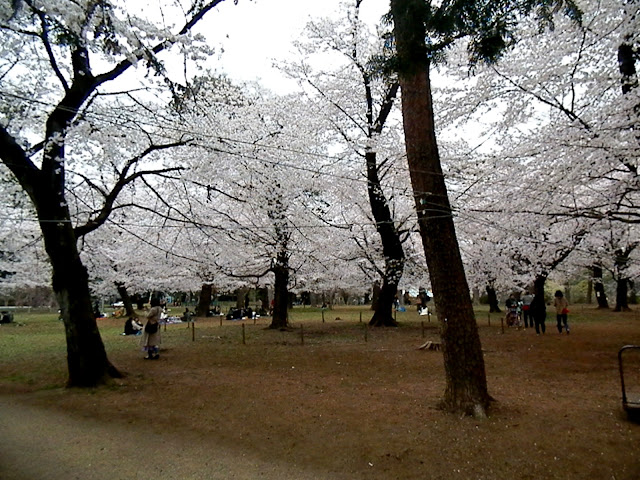 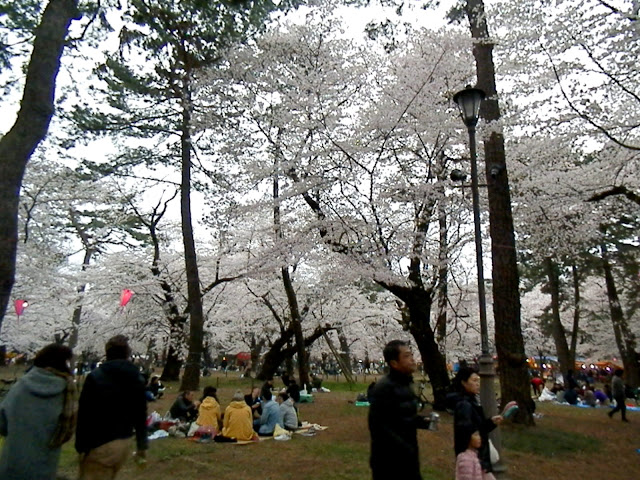 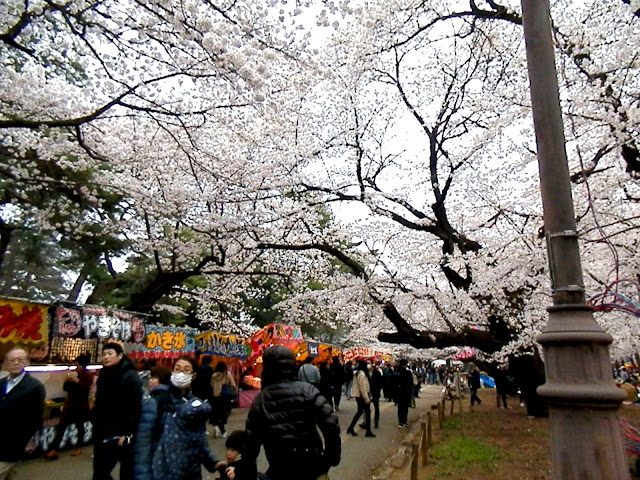 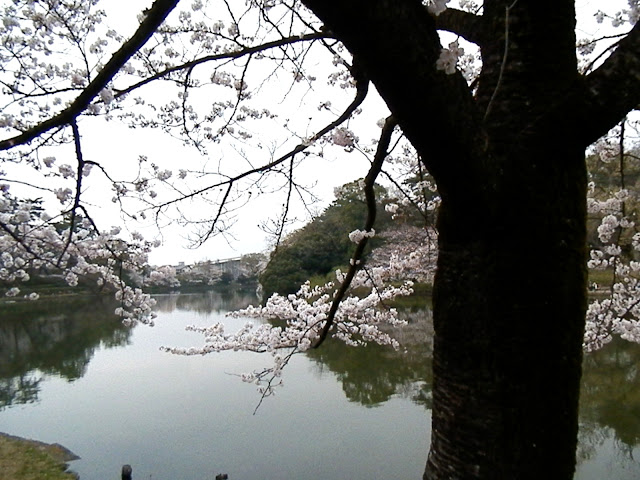 Once the mankind had no idea about how large this world is.

Maybe first there was nothing.  And, then God appeared from nowhere to create the infinite hierarchy structure including the spiritual world, Heaven, the hell, and the outside and inside of the material universe.

However, as God is almighty and omnipotent, He is not under anything and any power.  And then, another form of God must be the original status of nothing.

The most difficult part for the mankind is that there is nothing that is superior to God.  Nothing is bigger and greater than God.  We cannot imagine what exists above or outside this realm of God.

What are all these spaces, including the material universe, the spiritual space, Heaven, the hell, etc.?  How did God come to exist and occupy them all?  Aren't there any worlds and spaces above this realm of God?

Put simply, as long as we believe that we have the ability to understand God, we cannot comprehend the truth.  The mankind has no ability to grasp and understand God.  God must be beyond all the scope of our intelligence.  It is because the mankind are parts of this great realm of God.  We must be thankful if God accepts our souls in Heaven.

And it is still very benevolent that Christ Jesus declared that those who believed in God would get eternal life.

Posted by EEreporter at 3/30/2019 07:00:00 PM Links to this post
Email ThisBlogThis!Share to TwitterShare to FacebookShare to Pinterest 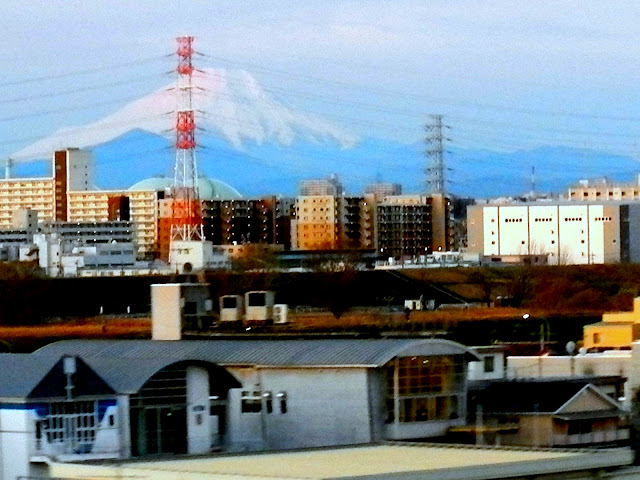 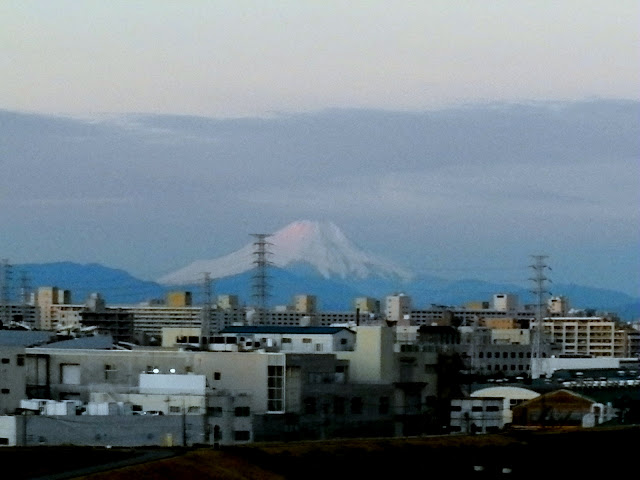 Mt. Fuji, snow-capped, from around Tokyo, over the 100 km distance

To understand or admit something that exists, you have to be alive and not dead.  Existence of anything is only meaningful for a living man but not for a dead man.

To understand and recognize oneself, one needs to be alive and should not be dead.

If God should stop functioning, this world, this universe, all the things in this world, and all the mankind should disappear, losing the basis of their existence.

Christ Jesus called this truth love.  To suggest this truth to men, He said that God loved every man and woman.  And Christ Jesus recommended that to strengthen this assurance of men's existence, men should love God with all their hearts and might.