"be slain, and be raised the third day" - Christians and Judaists 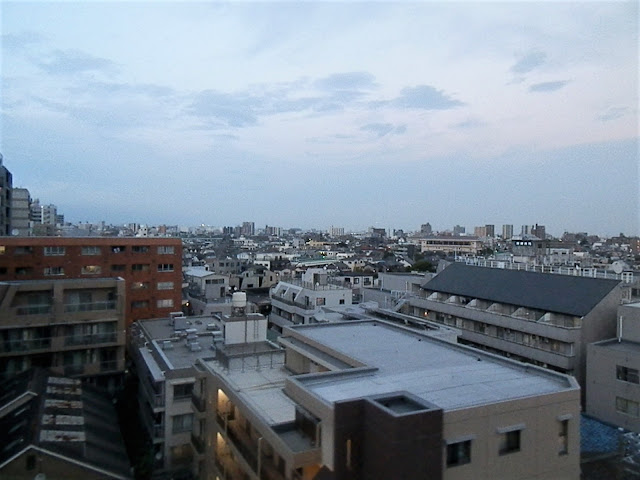 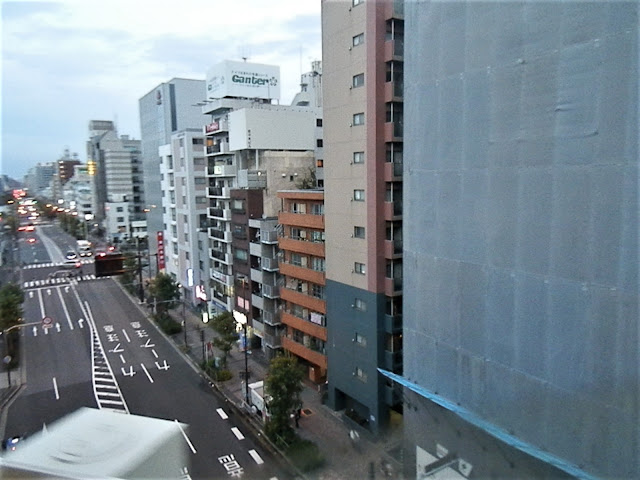 There seem to be many reasons why the Old Testament is included in Christianity.

But if Christ Jesus had said that He had come from different God than God of Judaism, no people around him, namely Jewish people of 2000 years ago, would have accepted and followed Him.  What Christ Jesus respected should be respected by His followers and what Christ Jesus hated should be hated by His followers.  Therefore, early Christians, the Vatican and other Christian churches must have included the Old Testament in their holy books.

Maybe, Jewish people rejected to be dealt with as the second class of Christians, since there were a sense of hierarchy in Christianity as well observed in the Vatican.

The solution may be to stop using the term of Christianity and Christians as well as Judaism and Jews.  They should each call themselves people under God and use the common name of their religions such as Goddism.

Luk 9:22 Saying, The Son of man must suffer many things, and be rejected of the elders and chief priests and scribes, and be slain, and be raised the third day.
Luk 9:23 And he said to them all, If any man will come after me, let him deny himself, and take up his cross daily, and follow me.

Posted by EEreporter at 9/23/2018 12:26:00 AM Links to this post
Email ThisBlogThis!Share to TwitterShare to FacebookShare to Pinterest
Newer Posts Older Posts Home