"all men glorified God for that which was done" - From What Motive Running for Presidential Election? 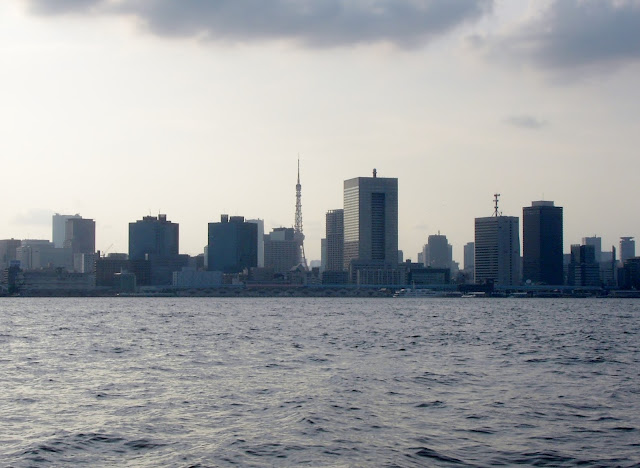 
From What Motive Running for Presidential Election?

One of the most significant expressions in the Bible is an "evil motive."

It means there are two types of motives when we do something: evil motives and holy motives.  If we can act always from holy motives, we must not be blamed by God.  But do we always think about whether what we are going to do is based on an evil motive or a holy motive?

For us to be blamed for doing something from an evil motive means that we are inherently given ability to discern good from evil.  Therefore, we are requested to act from a good motive.  This ability cannot be generated from our existence in the nature.  It must come from Heaven through our social lives.

But acts based on love to God are from holy motives.  But most people do not know what it is to love God.  However, the first step toward loving God is to appreciate God for He allowed us to be born or have life.  It means to admit that God created this universe and the world as well as human beings and human souls.  It means that God is the Creator.

When we vote for, for example, US Presidential candidates, we have to think whether the candidates are running for presidency from an evil motive or a good motive.  If a candidate is driving his or her presidential campaign mostly for his/her happiness or desire, his/her election efforts are based on an evil motive.

Act 4:21 So when they had further threatened them, they let them go, finding nothing how they might punish them, because of the people: for all men glorified God for that which was done.
Act 4:22 For the man was above forty years old, on whom this miracle of healing was shewed.

Posted by EEreporter at 4/21/2016 11:03:00 PM Links to this post
Email ThisBlogThis!Share to TwitterShare to FacebookShare to Pinterest

"And he closed the book" - God Created the Universe on Purpose 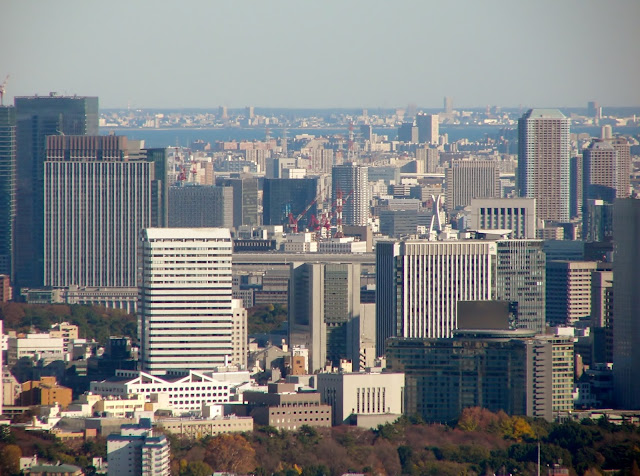 
God Created the Universe on Purpose

Everything we can actually observe and handle in this world was created from hydrogen or through nuclear fusion starting from hydrogen nuclei.

From the beginning the sun is made of hydrogen.  In the sun, through processes of nuclear fusion many atomic elements from helium to iron are being created.  And, when the sun undergoes supernova explosion, heavier atomic elements than iron, such as gold and uranium, are created.

The earth is made of those atomic elements created by a sun that was one-generation older than the current sun.  So, the earth has gold, uranium, and other heavy atomic elements.

But, the sun that was one-generation older than the current sun had been also made of only hydrogen. Though a hydrogen atom consists of one proton and one electron, hydrogen atoms in the sun consist of only proton as electrons are separated due to very high temperature.

Anyway, fixed stars, including our sun, consist of hydrogen only.  And, every type of atomic elements is created from hydrogen through nuclear fusion in fixed stars or supernova explosion of  fixed stars.

So, every type of material on the earth, such as silver, gold, and uranium, was made of hydrogen.  In addition, on the earth, water is made of oxygen and hydrogen.  There are many types of molecules that include hydrogen.

So, no matter how complicated and diversified the material world around us looks, every material is essentially made of hydrogen.  And, a hydrogen atom consists of one proton and one electron.  This is the fundamental element of our material world.

You may deny existence of God and think that this universe happened to be created with such a miracle proton and electron.  Yes, in an infinite number of trials of crating a universe, our universe might have been created with such a proton and an electron, all by chance.  But it does not guarantee that our souls could be born in such a very rare miracle universe.

The fact that we were born in such a very rare miracle universe means more reasonably that God created this universe for the purpose to allow human beings to be born there.

Without God, if a process of creating a universe from vacuum energy was repeated in an infinite number of times, this miracle universe with the miracle hydrogen could be created.  But this probability is almost zero.  And, the probability that our souls were born on a planet in the universe is also almost zero.  The fact that we live on the earth in this miracle universe proves that this universe and human beings, including us, were created by God on purpose. 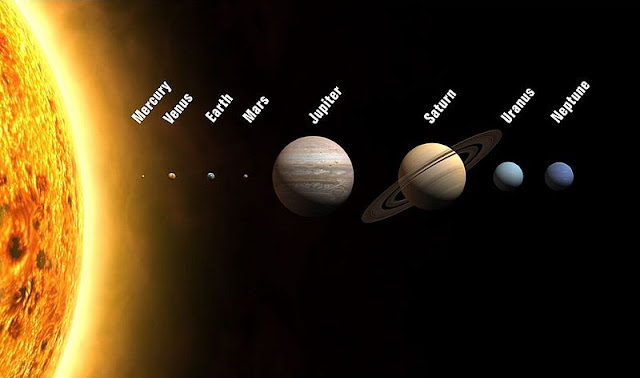 
Luk 4:20 And he closed the book, and he gave it again to the minister, and sat down. And the eyes of all them that were in the synagogue were fastened on him.
Luk 4:21 And he began to say unto them, This day is this scripture fulfilled in your ears.
Posted by EEreporter at 4/20/2016 10:52:00 PM Links to this post
Email ThisBlogThis!Share to TwitterShare to FacebookShare to Pinterest 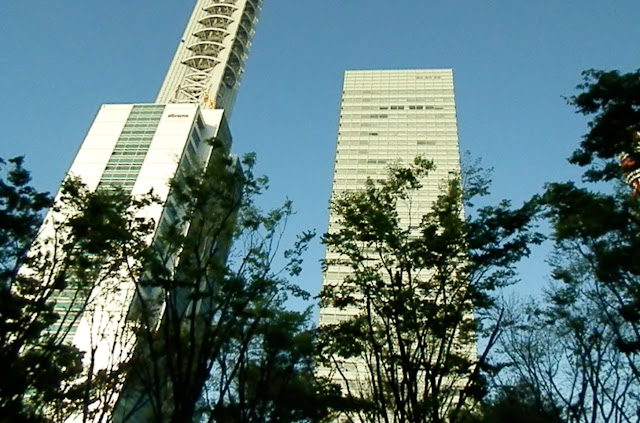 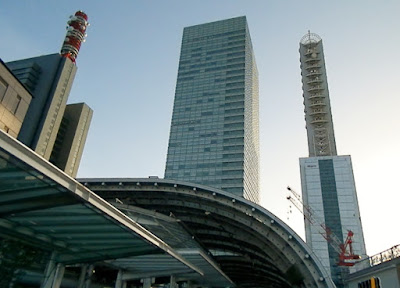 
Flesh-Eating to Killing Other Men


Christ Jesus said to his disciples that they were like sheep among wolves.

Christ Jesus did not eat meat, though he might eat fish.  He did not eat beef and steak.  Does it mean meat-eating is an act of unholiness?

For example, if white men with advanced weapons regard black men without effective weapons as living things inferior to them, the white men might enslave or kill the black men without the lash of their conscience.  If a man despises another too much to regard him as a fellow human being, he might kill the other like a flesh-eating animal killing a grass-eating animal.

So, a habit of meat-eating must be carefully observed.

God allowed human beings to kill and eat other animals.  But, through this habit, human beings developed skills of killing that could be easily directed to other human beings.

So, essentially human beings should not develop the skill and technology of killing more than that needed for killing other animals to eat them.  God must not have expected human beings to develop weapons so as to kill one another.

The world without weapons against other human beings must be a right one.


Joh 4:16 Jesus saith unto her, Go, call thy husband, and come hither.
Joh 4:17 The woman answered and said, I have no husband. Jesus said unto her, Thou hast well said, I have no husband:
Joh 4:18 For thou hast had five husbands; and he whom thou now hast is not thy husband: in that saidst thou truly.
Joh 4:19 The woman saith unto him, Sir, I perceive that thou art a prophet.
Posted by EEreporter at 4/18/2016 10:24:00 PM Links to this post
Email ThisBlogThis!Share to TwitterShare to FacebookShare to Pinterest
Newer Posts Older Posts Home