"For he that hath, to him shall be given" - The Black Hole and God 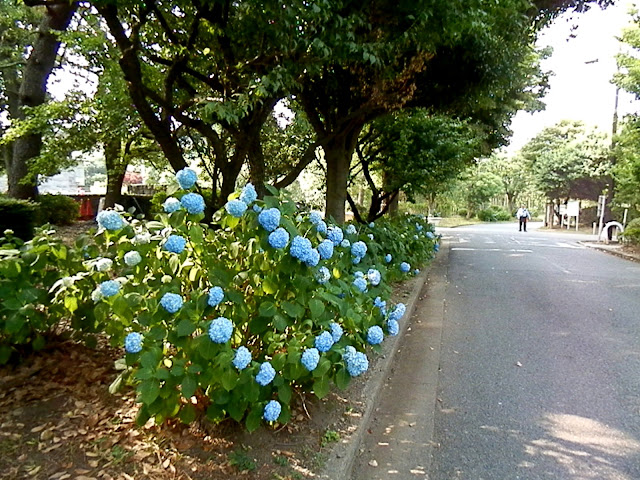 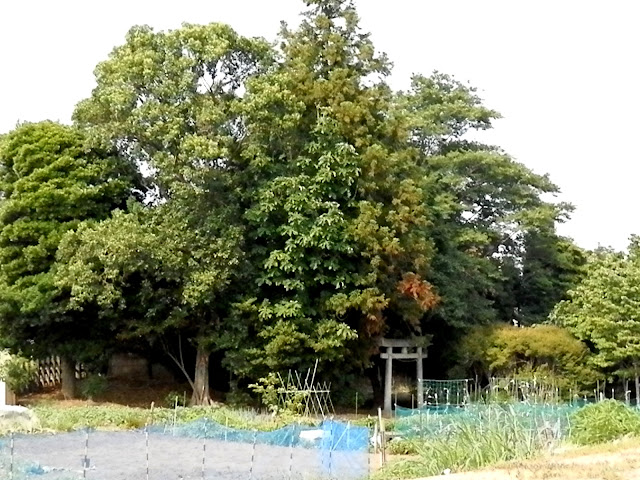 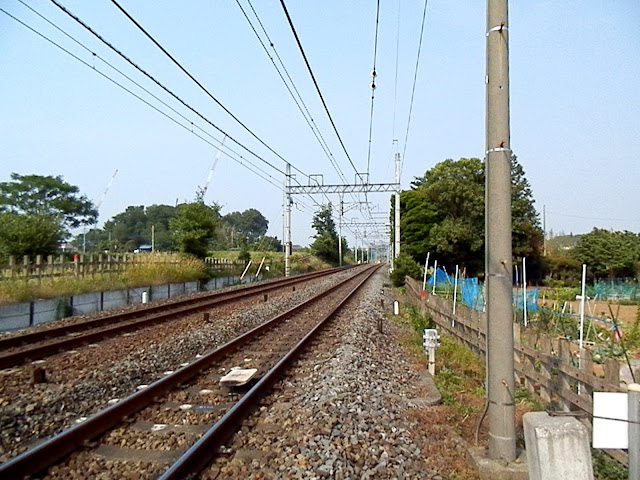 
The Black Hole and God

It is true that there have been some people who believed that they actually saw God.

Abraham saw angels of God.  Jacob wrestled with an angel, the representative of God.  Moses saw at least a back shot of God.  And, Christ Jesus must have seen God as His Father.  In addition, Muhammad heard the voice of an angel of God.

Or who could see God in the Black Hole of the M87 galaxy?

At the beginning of this material universe, all the materials or substances, including all stars, planets, molecules, and atoms, were compressed in a very tiny space of, say, with the diameter of 10 to the negative 33rd power cm.  Therefor the space naturally started to expand in a explosive way.  And it has become the present size with the diameter of more than 13.8 billion light years.  In addition it is still expanding at an accelerated rate with 300 billion galaxies, each with 300 billion fixed stars or solar systems.

So at the beginning of this material universe, a tiny but super mighty black hole might have been created.  In this case, no explosive expansion of the original tiny space must not have happened, which means that Milky Way Galaxy, our solar system, and our earth should not have been created.  But as they actually exist now, the expansion must have started at a rate faster than the light speed.  There should not have time to form a black hole.

This is the first decisive moment and restrictive condition for this material universe to be created.  The present material universe might have turned to be a black hole the moment this universe emerged from the vacuum energy 13.8 billion years ago.  In this context, the light speed at which or more the space began to expand is faster and stronger than power of darkness leading to a black hole.

So, if we had been able to see through a black hole, we might be able to see at least remnants of an angel of God who was in charge of supporting the creation of this material universe therein.

Mar 4:25 For he that hath, to him shall be given: and he that hath not, from him shall be taken even that which he hath.
Mar 4:26 And he said, So is the kingdom of God, as if a man should cast seed into the ground;

Posted by EEreporter at 4/25/2019 08:51:00 AM Links to this post
Email ThisBlogThis!Share to TwitterShare to FacebookShare to Pinterest 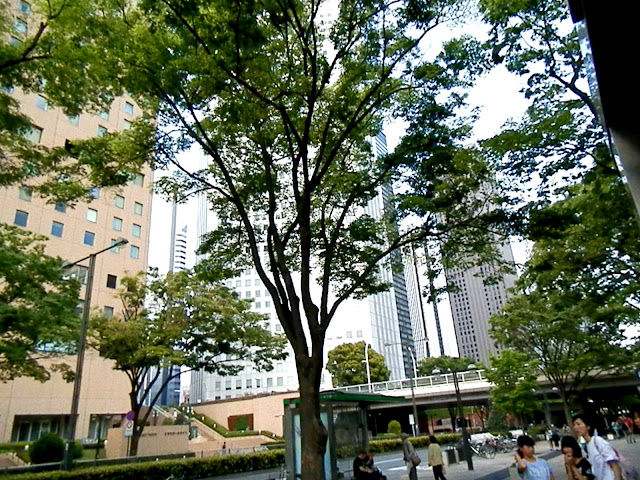 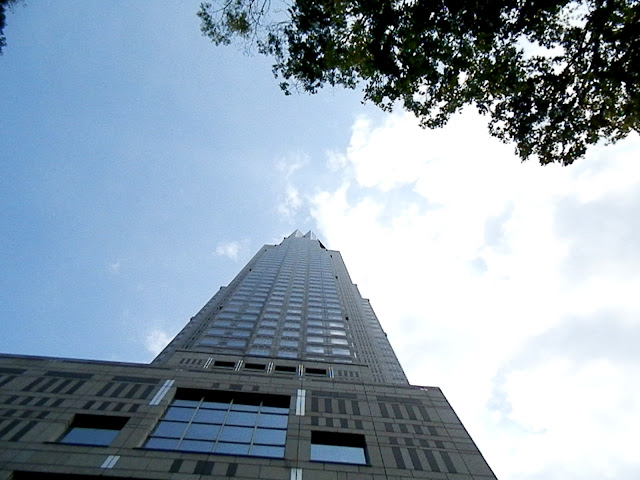 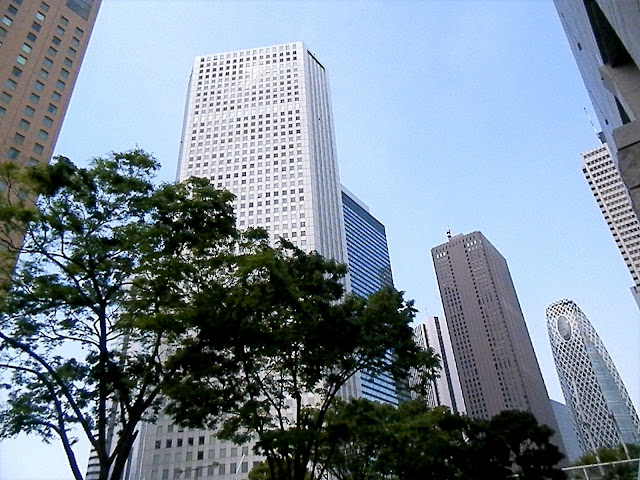 What Made God Send His Son to the Human World

The Western Roman Empire collapsed in 476. In Arabia, Muhammad was born in about 570.  In China, the Sui dynasty was established after 300 years of turmoil in 581, and subsequently after 30 years, the Tang dynasty was built on Confucianism in 618 and prospered for the following 300 years.  In India, the Vardhana dynasty was established where a notable monk came from the Tang dynasty to study Buddhism and collect Buddhist scriptures.  In Japan, Buddhism was officially imported in 538.

God must have foreseen these future incidents before He sent Christ Jesus to the human world.

So then, what made God send His Son to the human world around AD 1 while He must have observed both the then past and future incidents?

For this purpose, we should see incidents in the 1st century BC and AD.
60 BC: Julius Caesar, Pompey the Great, and Marcus Crassus form the First Triumvirate

44 BC: Assassination of Julius Caesar on the Ides of March.

37 BC: Herod the Great becomes king of Judea.

27 BC: The Roman Senate votes Octavian the title of Augustus. Augustus eventually assumes all authority formerly held by the Roman senate becoming the first emperor.

4 BC: Judea annexed to the Roman province of Syria after the death of King Herod.

AD 43: Roman conquest of Britain begins. London is founded (although it could have existed centuries before this date).

AD 70: destruction of Herod's Temple in Jerusalem by the Romans under Titus.

There must be a critical incident that persuaded God to send His Son to the human world around AD 4.

Conversely, every incident before and after the emergence of Christ Jesus must have been designed, planned, and generated by God to fit for the 2000-year period theory.

Mar 4:22 For there is nothing hid, which shall not be manifested; neither was any thing kept secret, but that it should come abroad.
Mar 4:23 If any man have ears to hear, let him hear.
Posted by EEreporter at 4/22/2019 04:18:00 PM Links to this post
Email ThisBlogThis!Share to TwitterShare to FacebookShare to Pinterest
Newer Posts Older Posts Home