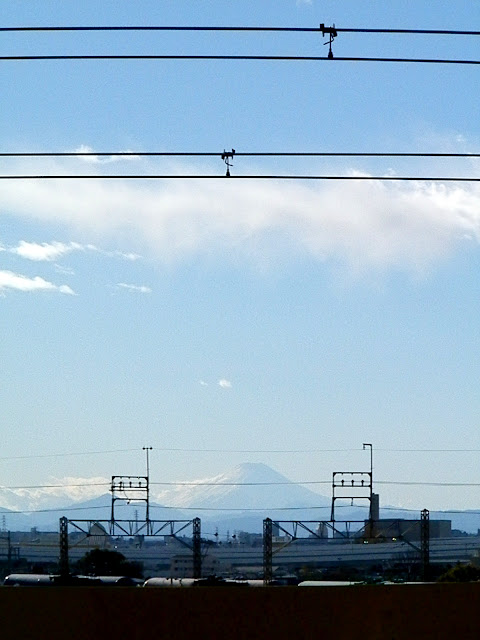 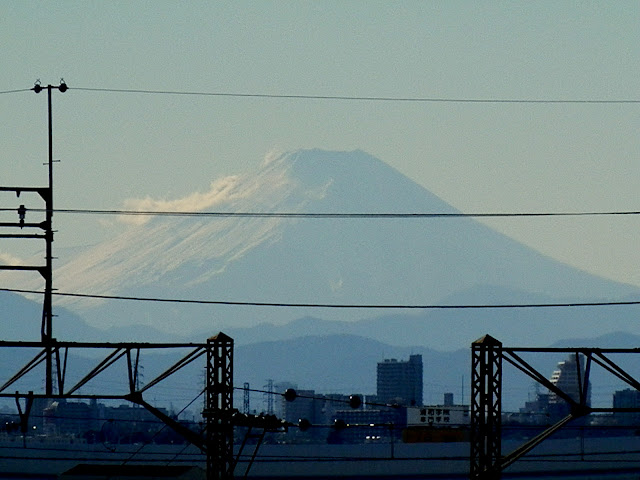 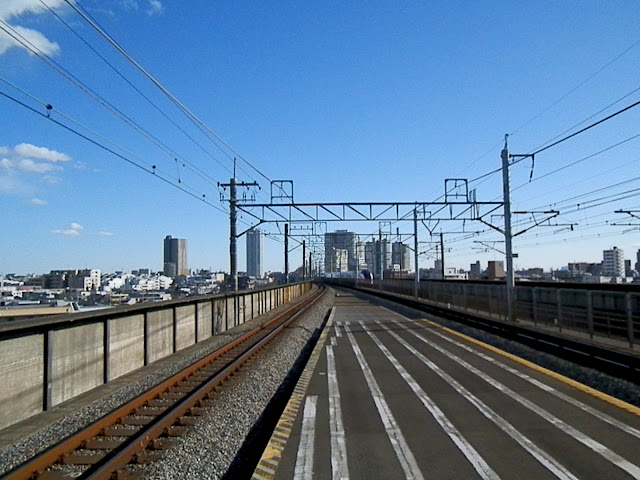 
Better for You to Enter Life Maimed

Christ Jesus said that it was better to lose one's hand or leg, if his hand or leg committed a sin, and to be allowed to enter Heaven.

A Japanese cartoonist or manga artist named Shigeru Mizuki, when he had been young and before he had been called up for service of Imperial Japanese Army in WWII, watched his palms to see lines of the palms too short.  According to palmistry, he found that his life was short.  He knew that he could not live longer and probably he should die around the age of 20.

Later he was inducted into the Imperial Army and sent to an island around Papua New Guinea.  There he lost his left arm due to an air raid.  However, soldier Mizuki could survive the war and go back to Japan.

After years of hardship in Japan in the post-WWII era, he succeed as a manga artist or cartoonist.  Mizuki was good at painting a picture at his childhood.  But it took a decade or more for Mizuki to have a hit in the world of comics.  He was not young, compared with other successful manga artists who became famous in Japan after WWII.  Besides, he had just one arm.  However, despite various handicaps, his efforts finally paid off.  He also received a decoration from the Japanese Government for his contribution to Japanese culture in 1991.  He was also awarded with some foreign prizes.

Finally he died in Tokyo in 2015 at the age of 93.  According to palmistry, he could not have lived so long, but as he lost one arm in a battle against Americans and Australians in New Britain Island in 1944, the ominous line of the palm must become void.

So, whenever reading Mizuki's comics depicting soldiers' life in New Britain Island and activities of Japanese specters, I recall the said word of Christ Jesus: "If your hand causes you to stumble, cut it off.  It is better for you to enter life maimed than with two hands to go into hell, where the fire never goes out (Mark 9:42). (https://www.biblegateway.com/passage/?search=Mark+9&version=NIV)

If the lines of our palms predict that we cannot live long, we may have still a chance to live longer and succeed like Shigeru Mizuki who succeeded in the world of Japanese manga/comics and animation like famous Osamu Tezuka who died at his age of 60 in 1989.

Luk 12:11 And when they bring you unto the synagogues, and unto magistrates, and powers, take ye no thought how or what thing ye shall answer, or what ye shall say:
Luk 12:12 For the Holy Ghost shall teach you in the same hour what ye ought to say.
Luk 12:13 And one of the company said unto him, Master, speak to my brother, that he divide the inheritance with me.

Posted by EEreporter at 12/14/2019 01:44:00 AM Links to this post
Email ThisBlogThis!Share to TwitterShare to FacebookShare to Pinterest 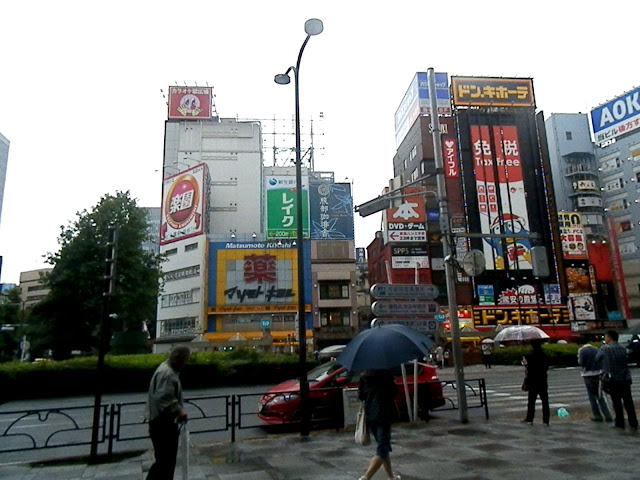 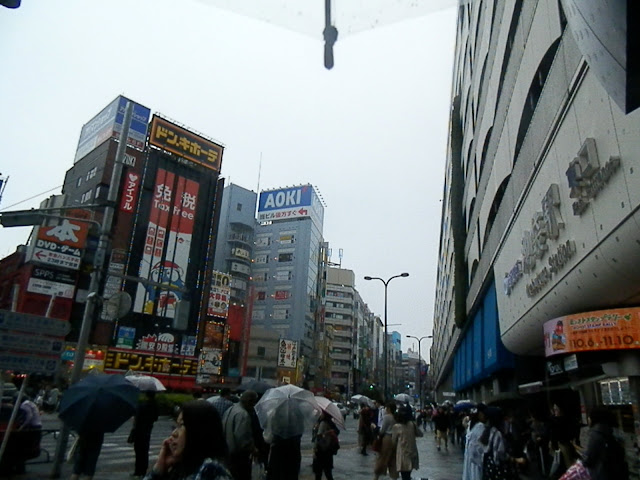 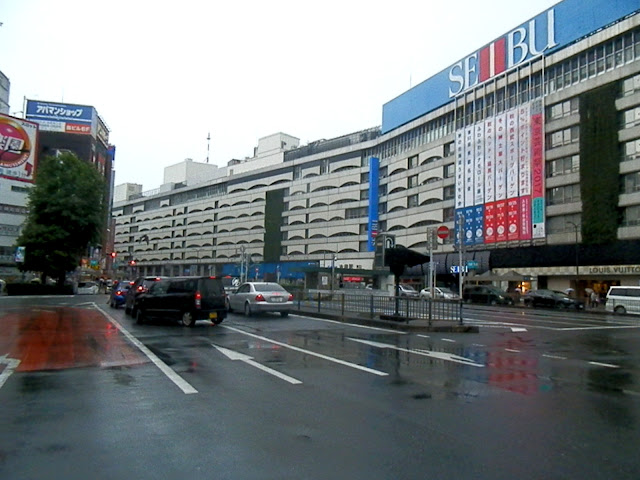 
Riches and Pleasures against the Kingdom of the God


If the God exists, what business do we have with the God?  Or we may think that we have nothing to do with the God, the creator of the universe, even if such a God exists.  We should earn money and enjoy life while we are alive, since our life is 100 years at most.  This is the commonsense of people.  However, according to Christ Jesus, the most important thing in our life is hearing, understanding, and acting according to the words of the God.  However, Christ Jesus did not forcibly order people with divine authority to follow His words, but He made people think for themselves in what status they were while the God gave words to them.


Luk 8:10 And he said, Unto you it is given to know the mysteries of the kingdom of God: but to others in parables; that seeing they might not see, and hearing they might not understand.
Luk 8:11 Now the parable is this: The seed is the word of God.
Luk 8:12 Those by the way side are they that hear; then cometh the devil, and taketh away the word out of their hearts, lest they should believe and be saved.
Luk 8:13 They on the rock are they, which, when they hear, receive the word with joy; and these have no root, which for a while believe, and in time of temptation fall away.
Luk 8:14 And that which fell among thorns are they, which, when they have heard, go forth, and are choked with cares and riches and pleasures of this life, and bring no fruit to perfection.
Luk 8:15 But that on the good ground are they, which in an honest and good heart, having heard the word, keep it, and bring forth fruit with patience.

So, with cares and riches and pleasures of this life, one cannot respond to the expectations of the God.  From the beginning, one is expected to have an honest and good heart to hear, understand, and act according to the words of God.  And most importantly, the devil might come and take away the words of the God out of men's hearts, so that the men would not be saved.

However, this way of teaching by Christ Jesus means that He knew that there were many people who would not obey the God and therefore could not be saved or who would join Satan to fight against the God.

Finally, we have to understand that worldly riches and pleasures are the concepts against the the kingdom of the God.

Mar 12:10 And have ye not read this scripture; The stone which the builders rejected is become the head of the corner:
Mar 12:11 This was the Lord's doing, and it is marvellous in our eyes?
Mar 12:12 And they sought to lay hold on him, but feared the people: for they knew that he had spoken the parable against them: and they left him, and went their way.
Posted by EEreporter at 12/11/2019 02:52:00 PM Links to this post
Email ThisBlogThis!Share to TwitterShare to FacebookShare to Pinterest 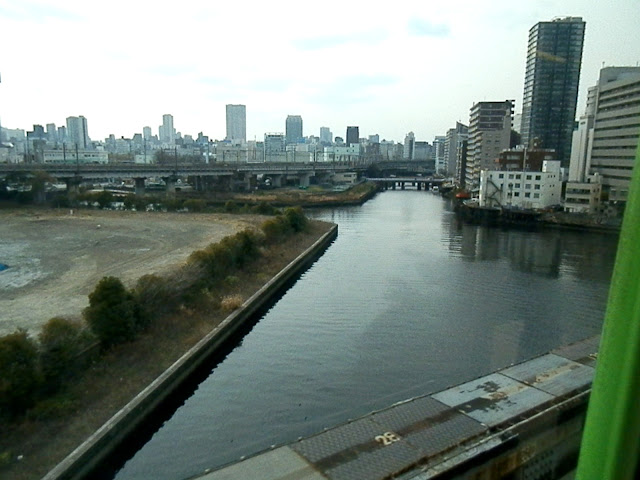 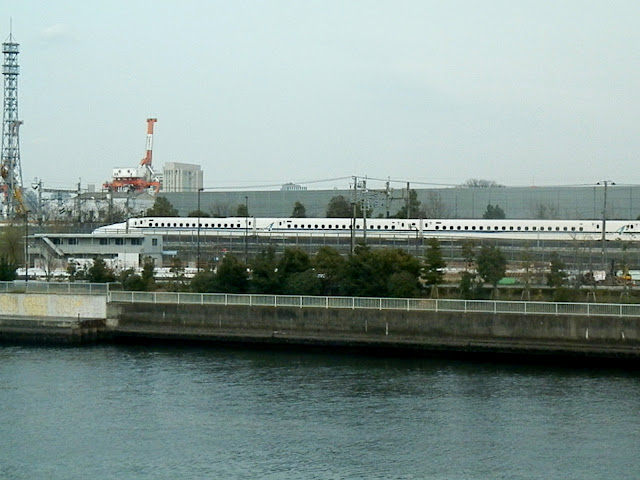 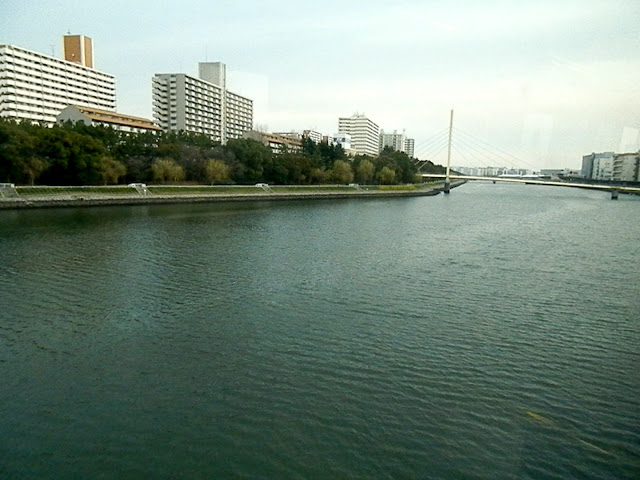 A Short Period of Time in this Finite Universe

Everybody on the earth and in this universe dies someday and none can live forever except the God.

The earliest stages of the universe's existence are estimated as taking place 13.8 billion years ago, with an uncertainty of around 21 million years at the 68% confidence level.
(https://en.wikipedia.org/wiki/Chronology_of_the_universe)

However, this age of the universe might look so short, since we can easily imagine the number more than 13.8 billion.

For example, 13.8 billion seconds are equal to almost 160,000 days or about 440 years.  And 440 years ago, it is about 1570 when the Philippines were conquered by Spain or the Battle of Lepanto took place where ”a fleet of the Holy League, a coalition of European Catholic states arranged by Pope Pius V, inflicted a major defeat on the fleet of the Ottoman Empire in the Gulf of Patras (https://en.wikipedia.org/wiki/Battle_of_Lepanto)."

It is also said that the earth was created 4.6 billion years ago.  The time of life of the earth is about one third of that of the whole universe.

In other words, this world has existed for less than 10^18 seconds while we can imagine the number of 10^180000 or more, while it is assumed that the God lives forever.

So, physically or materially it is hard to expect that our voices or prayers would take the attention of the God.

So, Christ Jesus gave a teaching, saying "what is the use for conquering the material universe and becoming the king of the whole universe (which is finite)?"  And, He said that whoever believed in Him and the God could be given eternal life."

The choice before us is between finite lengths of time (a tiny part of 13.8 billion years) and eternity (where 13.8 billion years is nothing).  And it is the faith to believe that the God will surely hear our prayers while we live in only a short period of time in this finite universe.

Joh:12:7: Then said Jesus, Let her alone: against the day of my burying hath she kept this.
Joh:12:8: For the poor always ye have with you; but me ye have not always.
Joh:12:9: Much people of the Jews therefore knew that he was there: and they came not for Jesus' sake only, but that they might see Lazarus also, whom he had raised from the dead.
Joh:12:10: But the chief priests consulted that they might put Lazarus also to death;
Joh:12:11: Because that by reason of him many of the Jews went away, and believed on Jesus.
Posted by EEreporter at 12/09/2019 01:38:00 PM Links to this post
Email ThisBlogThis!Share to TwitterShare to FacebookShare to Pinterest
Newer Posts Older Posts Home