"And he closed the book" - No Gods for the Modern Science 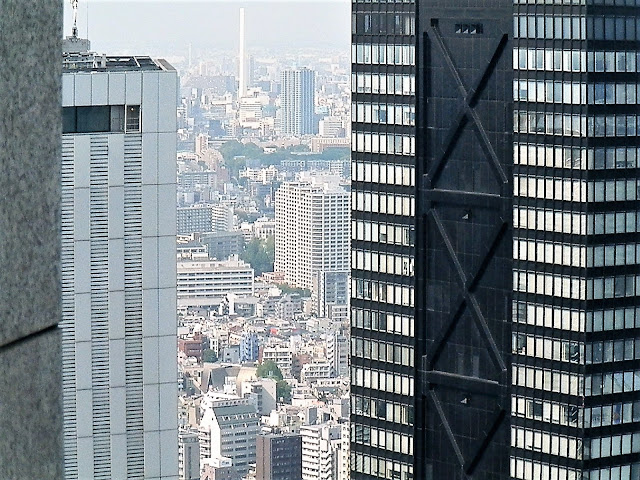 No Gods for the Modern Science

There are no gods of the sun, the moon, the sea, the water, the death, the love, etc. in Judaism, Christianity, and Islam.

It is not because ancient Hebrews were scientific more than ancient Greeks and other tribes.  But ancient Hebrews did not enjoy making and telling myths involving various gods.  They did not even give deity to heroes of their tribes, although they imagined angels.

So, the greatest contribution of ancient Hebrews to the human history is their belief in the one and only God, though they thought the God is God for their tribe.

Even if we believed there are various gods who sometimes behave like human beings, we would be able to build pyramids and create a kind of Greek philosophy or Indian philosophy but we should not be able to create the modern science.

However, we cannot prove that God is the one and only in a scientific manner or any other manners.  But, probably, there are no scientists who believe in polytheistic religion.

It is also mysterious that the one and only God allows three different religions that all have faith in Him.


Luk 4:20 And he closed the book, and he gave it again to the minister, and sat down. And the eyes of all them that were in the synagogue were fastened on him.
Luk 4:21 And he began to say unto them, This day is this scripture fulfilled in your ears.

Posted by EEreporter at 4/21/2017 12:10:00 AM Links to this post
Email ThisBlogThis!Share to TwitterShare to FacebookShare to Pinterest

"Jesus, walking by the sea of Galilee" - More Effective Miracles by Christ Jesus? 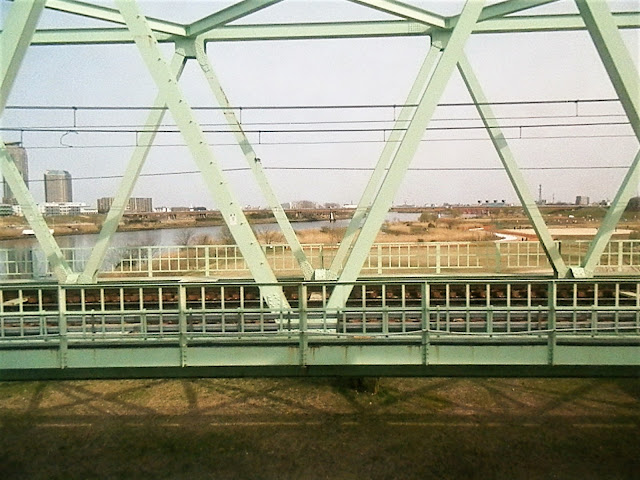 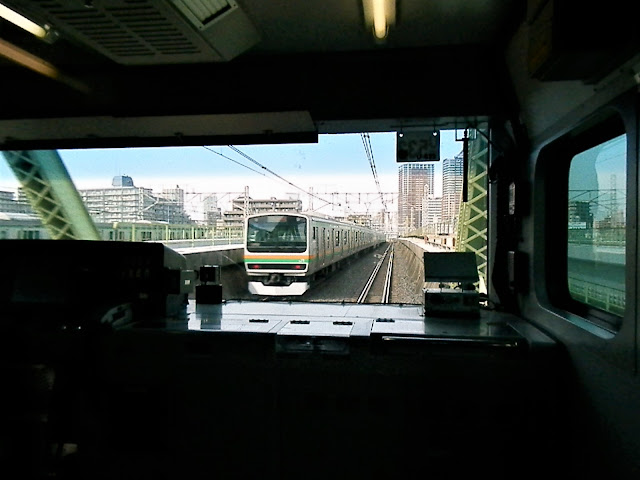 Christ Jesus performed various miracles.  He could even raise the dead to life.  But as everybody knows, He was crucified, killed and dead, though He reportedly resurrected.

Christ Jesus could perform various miracles, but He did not cure all the sick in Palestine or raise all the dead at the time to life.  He did not even drive Roman soldiers out of Jerusalem and Palestine to make Israel get independent from the Roman Empire.

Christ Jesus could even suppress demons and defeat Satan, though only in individual cases and not in a total manner.  What is worse, He could not prevent Satan from having an influence on Judas.

What Christ Jesus did was preaching words of  God, ordering to have righteous lives, teaching truth of life, and performing miracles.   But how could people believe that Christ Jesus is a holy man, the son of God, or even God Himself when they just saw Christ Jesus performing these things?

In a Japanese animation, an old man changed the daytime instantly to night and then the night instantly back to the daytime to prove that he is god when some children had doubt.

It is still a mystery that Christ Jesus did not perform more effective miracles than changing the daytime instantly night and the night instantly back to the daytime.


Mat 4:18 And Jesus, walking by the sea of Galilee, saw two brethren, Simon called Peter, and Andrew his brother, casting a net into the sea: for they were fishers.
Mat 4:19 And he saith unto them, Follow me, and I will make you fishers of men.
Posted by EEreporter at 4/18/2017 12:41:00 PM Links to this post
Email ThisBlogThis!Share to TwitterShare to FacebookShare to Pinterest 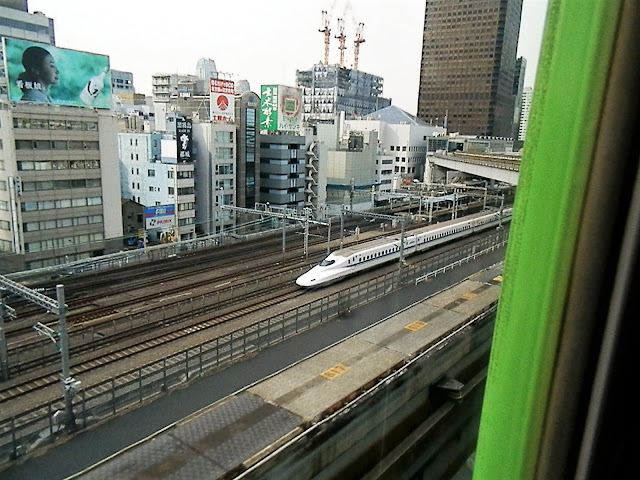 Not Wealth or Honor in this World


It is often said that if you get the world but you lose your freedom, it is nothing.

The underlying teaching must come from Jesus' words.  So, it means that if you get abundant wealth and worldly honor but you lose faith in God, it is nothing.

It is related to judgment on value.  But more profoundly, it is related to how much we fear God who wants human beings to respect love and justice more than abundant rich and worldly honor.

So, we had better think that one of the aims of Jesus' preaching is to teach us that we are obliged to have the fear of God.

Nonetheless we cannot easily see God while we can clearly see abundant rich and worldly honor.  It is easier to believe in what we can see more than what we cannot see.  That is why we have to make efforts to follow the teaching of God to get the ability to see what cannot be simply, easily, and naturally seen.

And eventually, we might find that freedom and faith in God are more valuable than wealth or honor in this world.

Luk 4:16 And he came to Nazareth, where he had been brought up: and, as his custom was, he went into the synagogue on the sabbath day, and stood up for to read.
Luk 4:17 And there was delivered unto him the book of the prophet Esaias. And when he had opened the book, he found the place where it was written,
Luk 4:18 The Spirit of the Lord is upon me, because he hath anointed me to preach the gospel to the poor; he hath sent me to heal the brokenhearted, to preach deliverance to the captives, and recovering of sight to the blind, to set at liberty them that are bruised,
Luk 4:19 To preach the acceptable year of the Lord.
Posted by EEreporter at 4/17/2017 12:47:00 AM Links to this post
Email ThisBlogThis!Share to TwitterShare to FacebookShare to Pinterest
Newer Posts Older Posts Home