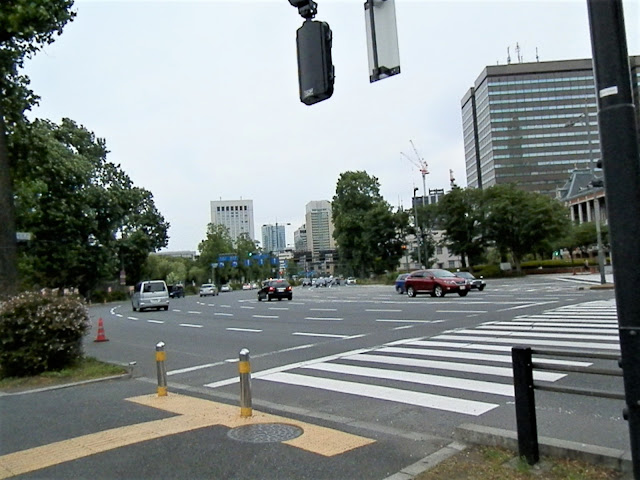 Around the Governmental District, Tokyo


The Fates of the Universe and Human Souls

Christ Jesus never talked about the end of the universe although He mentioned the end of this world or the human world.  But what becomes of this universe, including the earth, the sun, the Milky Way, and other galaxies?


The fate of the universe is determined by its density. The preponderance of evidence to date, based on measurements of the rate of expansion and the mass density, favors a universe that will continue to expand indefinitely, resulting in the "Big Freeze" scenario below.[8] However, observations are not conclusive, and alternative models are still possible.

The Big Freeze is a scenario under which continued expansion results in a universe that asymptotically approaches absolute zero temperature.[10] This scenario, in combination with the Big Rip scenario, is currently gaining ground as the most important hypothesis.[11] It could, in the absence of dark energy, occur only under a flat or hyperbolic geometry. With a positive cosmological constant, it could also occur in a closed universe. In this scenario, stars are expected to form normally for 1012 to 1014 (1–100 trillion) years, but eventually the supply of gas needed for star formation will be exhausted. As existing stars run out of fuel and cease to shine, the universe will slowly and inexorably grow darker. Eventually black holes will dominate the universe, which themselves will disappear over time as they emit Hawking radiation.[12] Over infinite time, there would be a spontaneous entropy decrease by the Poincaré recurrence theorem, thermal fluctuations,[13][14] and the fluctuation theorem.
https://en.wikipedia.org/wiki/Ultimate_fate_of_the_universe#Flat_universe

In addition, it is believed that protons, cores of atoms and substance or material, will spontaneously collapse in 10^31 to 10^36, namely years of about 10 raised to the power of 33.  Then there will be no atoms, substance, material, stars, rocks, liquids, gases, and living things.

But God exists.  Heaven exists and the hell must exist, too.  There will be no human souls in this universe in the very distant future.  But souls to whom eternal life is given by God will live forever in Heaven above this future frozen universe without any atoms.

Posted by EEreporter at 6/23/2018 12:13:00 AM Links to this post
Email ThisBlogThis!Share to TwitterShare to FacebookShare to Pinterest 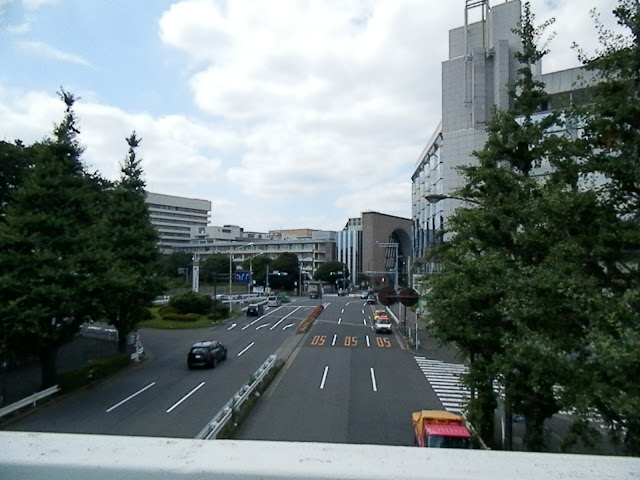 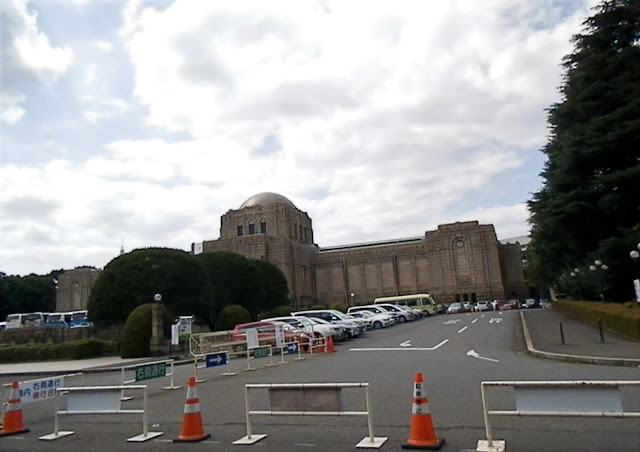 
Righteousness in front of Others

Christ Jesus gave unique advice on how to behave in good faith:


Giving to the Needy
6 “Be careful not to practice your righteousness in front of others to be seen by them. If you do, you will have no reward from your Father in heaven.

Satan hates righteous people and those who act according to their faith in God.  Satan also uses bad men to attack people doing good.  To protect righteous people, did Christ Jesus tell His followers not to display their righteousness in an open manner?  However, Christ Jesus also said not to hide a lamp without putting it under the bed, meaning to present faith in God in an open manner.

Doing good also attracts attention of ordinary people.  They might admire the goodness or the courage for others to show righteous in an open manner.  However, there are some among ordinary people who really want to behave good and show their goodness to other people and the public, but for some complicated reasons who could not get a chance to display their righteousness to the public and God.  So, it is natural they envy those who can show their righteousness to the public and God so openly without worrying about difficult situations.

It might be a very rare case, but if it happened, it might mean such a man deprived of such a chance is in a very complicated and serious situation.  Someone who wishes to be recognized or praised by God through his righteousness would regret his lack of a chance to appeal to God while others are openly or easily obtaining God's and pubic attention through bold acts of doing good.  This state could lead to less love to those who practice their righteousness in front of others.

So, for peace among people and even among faithful people, Christ Jesus recommends His followers not to openly or proudly show one's righteousness to others.  This means that Christ Jesus never neglects sensitive nature of the human mind.


Mar 6:18 For John had said unto Herod, It is not lawful for thee to have thy brother's wife.
Mar 6:19 Therefore Herodias had a quarrel against him, and would have killed him; but she could not:
Posted by EEreporter at 6/18/2018 11:48:00 PM Links to this post
Email ThisBlogThis!Share to TwitterShare to FacebookShare to Pinterest
Newer Posts Older Posts Home