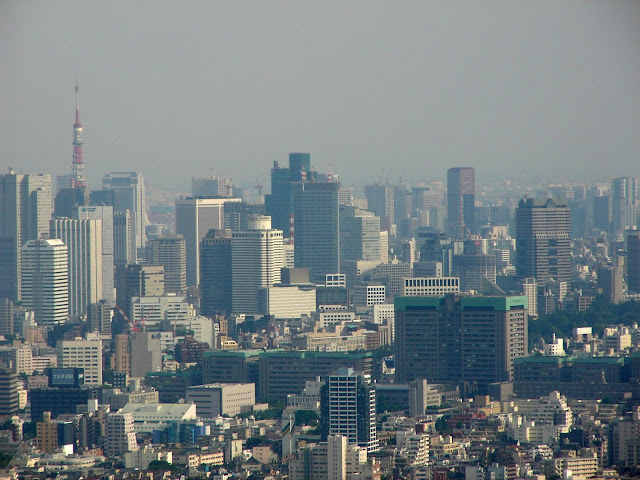 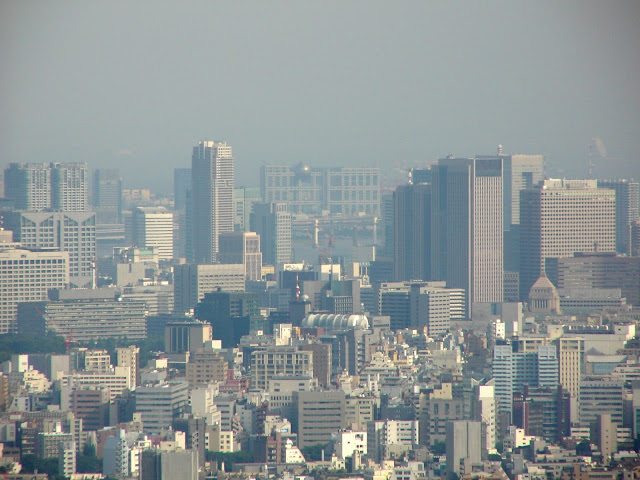 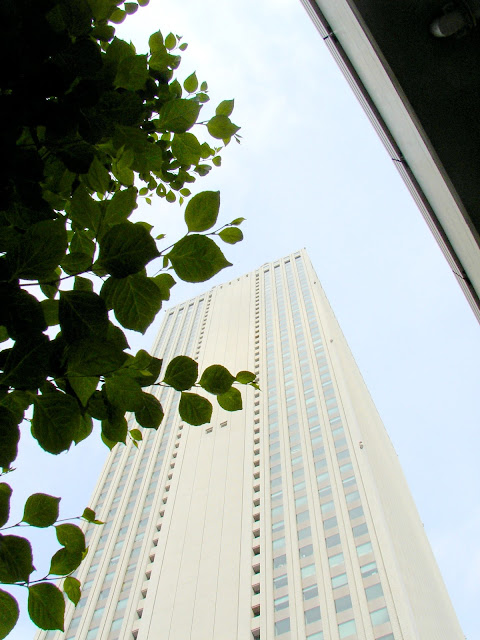 However, these perfect numbers below 10,000 may be relevant to early Christianity.
Around A.D. 6, Christ Jesus was borne and registered in Roman Emperor-governed Palestine.

Around 8128, the kingdom of God might come to the earth, thanks to Christ Jesus, or the human history will be completed.

If God created and has been always watching the mankind and their world, the glory of God, namely the glory of Christ Jesus, must be reflected in the human history and science.  So, it must not be futile to  try to see any glimpse of God in science, mathematics, or the system of numbers.

I believe that God is pleased as we have found this implication of perfect numbers, although it might suggest that the mankind will be exterminated in the year of 8128 for some reason beyond our current imagination.

Posted by EEreporter at 6/29/2019 09:30:00 PM Links to this post
Email ThisBlogThis!Share to TwitterShare to FacebookShare to Pinterest

"But woe unto you that are rich!" - Complete Emptiness, Nothing, Zero but God 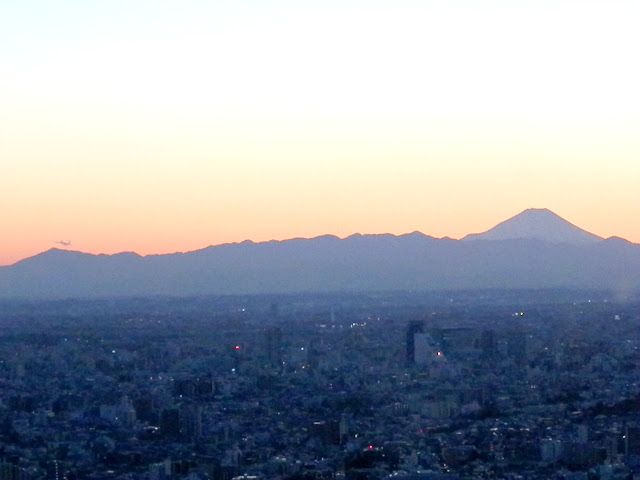 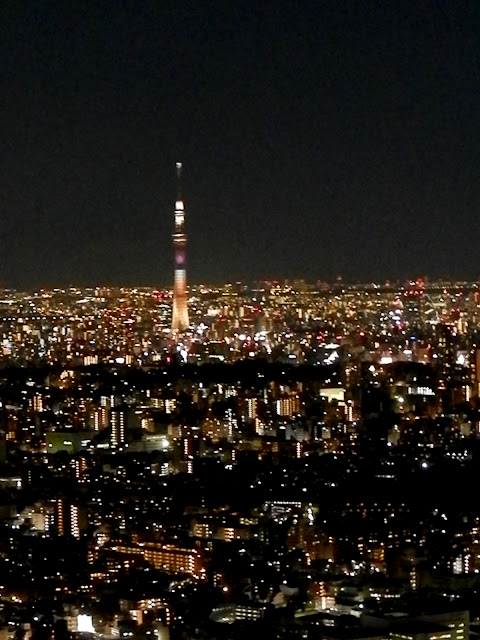 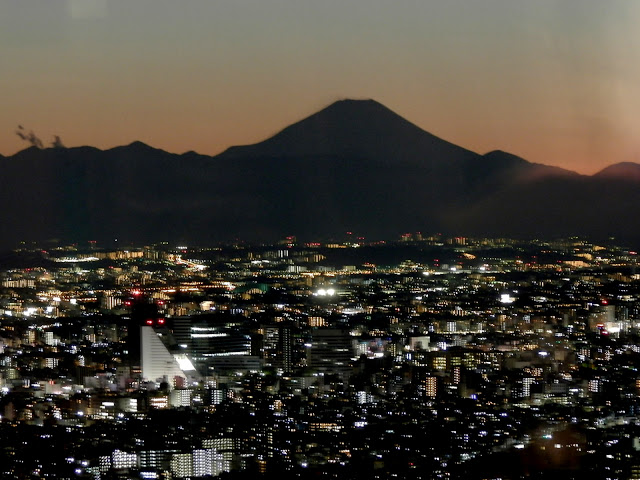 
Complete Emptiness, Nothing, Zero but God

There is beginning in everything, according to human wisdom, although there might not be an end for anything as it can be endless or circulating.

It means that it is useless for a man to think of what existed and how it was before appearance of God, since men are not given the ability to understand the answer, if any.

In other words, before God, there must have been God as something that was precedent to God, because God is the only one that rules everything including Himself, nothing, zero, and even what is not part of God or does not belong to God.

In the world of nothing (meaning that nothing exists) or zero, which is also God,  God decided to exist, so that everything that later became existential in the space came to owe its existence to God.  If God suddenly changed His mind and stopped being existent, everything in our world would disappear and be lost to go back to nothing and zero.  It must be God's love that He does not suddenly change His mind to stop being existent.  In this context, this universe was created by love of God.

But what is God who had, say, existed even before nothing and zero, which came to be the source of everything and all the numbers, or even before Himself?

Are we simply prisoners of the world of God or mad like a brainwashed man, even if there might not be God around there or anywhere?

Complete emptiness, however, cannot be stable or enough to contain God, if God wants to exist.