"for them that trust in riches" - A Kind of Miracle 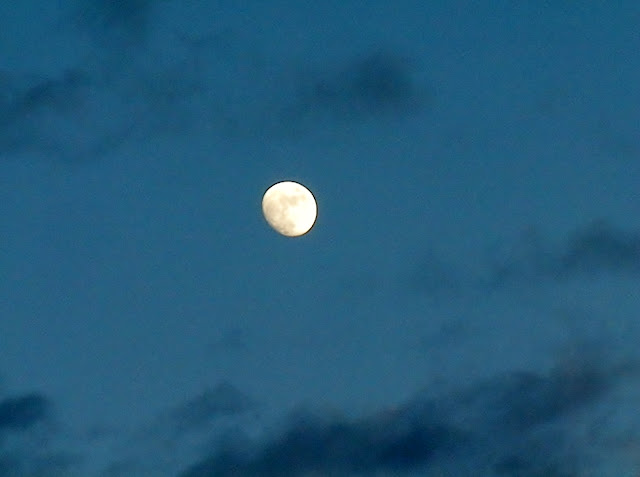 
A Kind of Miracle

Yesterday, I saw three cars with the identical number on their license plates, 10-01.

Maybe a few hundreds cars were passing or coming to me.  And the three of them had the 10-01 in part of their license plates.  Can it be a kind of miracle?

Though it is very rate, sometimes three elements collide with one another at the same time.  And, we cannot believe of the occurrence of such a very rare case.

Once in decades, something wrong might happen on or in us.  We may encounter a fatal accident or fall into a serious disease.  If you are rich or poor, you must be under this law.

Put simply, we are also under such fatal conditions as well as under fate.

Your material and financial success in New York, London, or Tokyo is nothing compared with the power of such conditions and fate.

The fact that somebody was not born in Gaza, Syria, Iraq or Afghanistan surpasses the fact that he is rich in New York, London, or Tokyo, in terms of significance of power working on men.

Mar 10:24 And the disciples were astonished at his words. But Jesus answereth again, and saith unto them, Children, how hard is it for them that trust in riches to enter into the kingdom of God!

Posted by EEreporter at 10/24/2015 12:27:00 PM Links to this post
Email ThisBlogThis!Share to TwitterShare to FacebookShare to Pinterest

"nothing shall by any means hurt you" - Suruga Bay 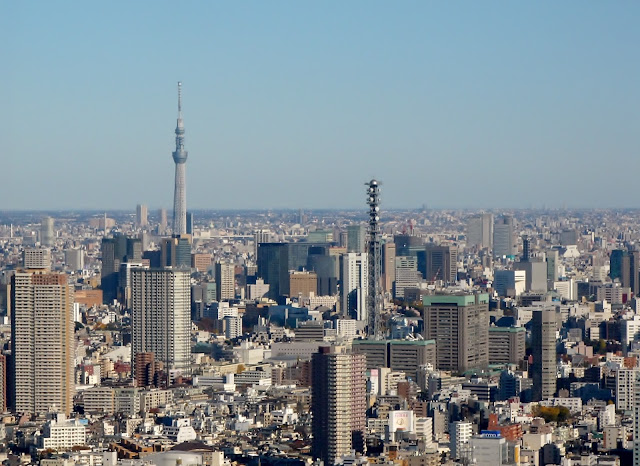 When I bought a newspaper at a kiosk of a station, a saleswoman said, "Oh, the old man said that this newspaper had not been in the rack outside!"  She really looked surprised.

In the Mainichi shimbun newspaper, I found a report about a fisherman family who is today the only one specializing in catching deep-water fish in Suruga Bay, 120 km west of Tokyo.

Suruga Bay is unique in that it has a depth of 2,500 meters, at its deepest point.  There are no other bays, close to the land in Japan or the world, that have such a deep sea-bed.  Once many fishermen took deep-water fish in the bay.  But now there is only one family engaged in the trade.

The four continental plates (the Philippine sea plate, the Pacific plate, the Eurasia plate, and the North America plate) meet around Suruga Bay and adjacent Sagami Bay, resulting in probably the generation of Mt. Fuji.

Maybe the next time, a big undersea earthquake might occur around Suruga Bay.

Luk 10:19 Behold, I give unto you power to tread on serpents and scorpions, and over all the power of the enemy: and nothing shall by any means hurt you.
Luk 10:20 Notwithstanding in this rejoice not, that the spirits are subject unto you; but rather rejoice, because your names are written in heaven.
Posted by EEreporter at 10/20/2015 01:19:00 AM Links to this post
Email ThisBlogThis!Share to TwitterShare to FacebookShare to Pinterest

"before governors and kings for my sake" - Africa and Palestine 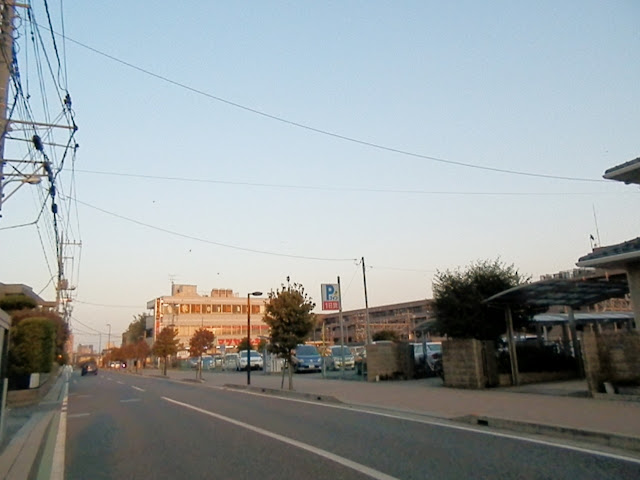 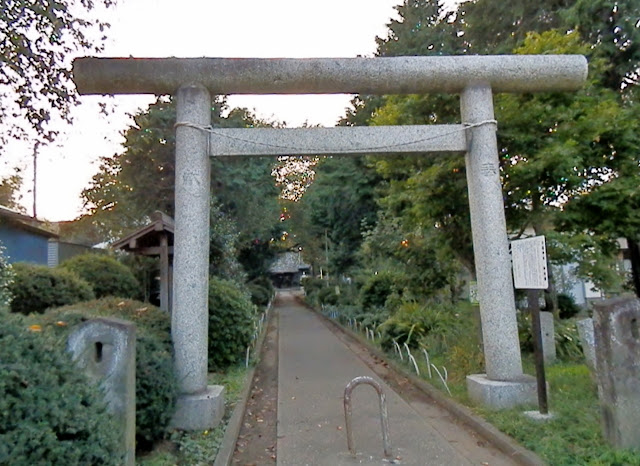 Around Tokyo, a humble shinto shrine

An African woman was telling that her husband was killed and she was violated.

I was watching the TV, thinking how dangerous Africa was.  Africa produced mankind, but it did not allow Africans to build a mighty material civilization.  Africa had been existent waiting for Europeans to come and exploit them, according to history.

What is worse, there are big natural barriers between Africa and the outer world.  There are the Sahara desert (except a narrow path along the Nile) and the Red Sea.  The Indian Ocean doesn't look so easy to sail on.  Africans have not been closely connected with the Eurasia Continent.

However Egyptians frequently traveled to Palestine, and tribes living as far as in Mesopotamia often moved to Egypt even in ancient days.  Africa is connected to the Eurasia Continent though Egypt and Palestine.  (It is said that groups of human beings left Africa through the Red Sea 120,000 years ago and through Palestine 60,000 years ago.)  And, roughly speaking Palestine is the dividing area between Europe and Asia. In this context Palestine is the center of the world, since America could be regarded as a big island west of Europe.

The fact that Christ Jesus, the Son of God, appeared in Palestine 2000 years ago is so significant.  He was born, as a man, in the center of the world.  (For this purpose, it seems that God ordered Abraham to leave Mesopotamia and move to Palestine and set up his descendants as Judaists that became a vessel of the true religion.)  It means that Christ Jesus would reign over or take care of all the world, Africa, Europe and Asia.

The world essentially consists of Africa, Europe, and Asia (America may be regraded as an extension of Europe).  And at the center or the connecting point, there is Palestine where Christ Jesus appeared as a man 2000 years ago.

That is why we have to admit that we are living, all through the history, in the world set up by God.


Mat 10:18 And ye shall be brought before governors and kings for my sake, for a testimony against them and the Gentiles.
Mat 10:19 But when they deliver you up, take no thought how or what ye shall speak: for it shall be given you in that same hour what ye shall speak.
Posted by EEreporter at 10/19/2015 12:06:00 AM Links to this post
Email ThisBlogThis!Share to TwitterShare to FacebookShare to Pinterest
Newer Posts Older Posts Home