"when Jesus was passed over again by ship" - An Ashen Horse, Death, and Hades 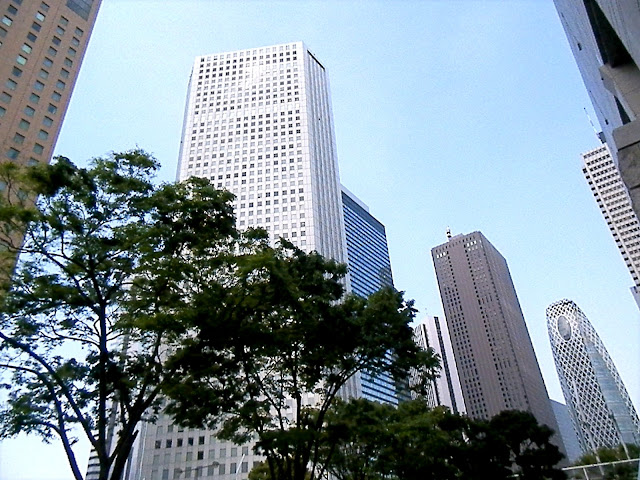 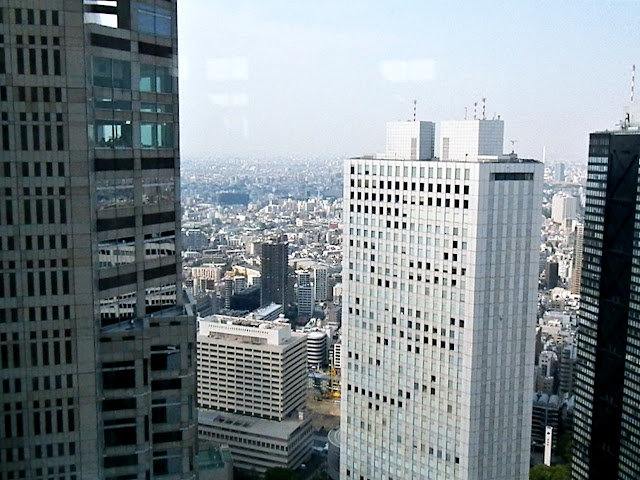 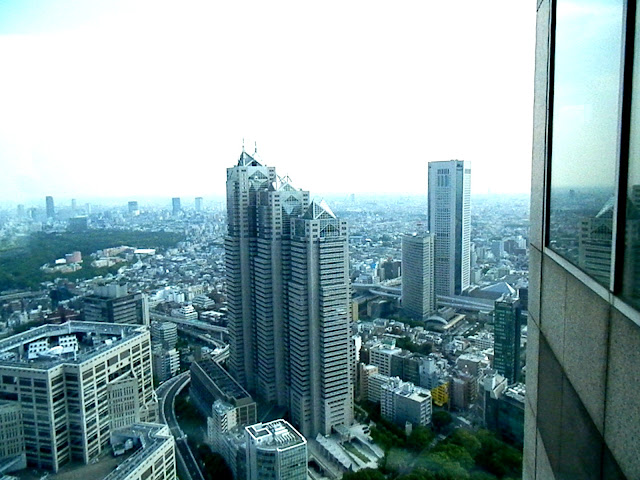 
An Ashen Horse, Death, and Hades

Although this corona-virus pandemic does not immediately mean the end of the world, it might be a precursor to the end of the human civilization or such a great tragedy.  If this is such an event, the Bible should not be silent about it, since the Bible is a holy book.  Indeed, in the New Testament's final book, Revelation, we may find relevant descriptions:


In John's revelation, the first horseman is on a white horse, carrying a bow, and given a crown, riding forward as a figure of Conquest, perhaps invoking Pestilence, Christ, or the Antichrist. The second carries a sword and rides a red horse and is the creator of War. The third is a food merchant riding upon a black horse, symbolizing Famine. The fourth and final horse is pale green, and upon it rides Death accompanied by Hades. "They were given authority over a quarter of the earth, to kill with sword, famine, and plague, and by means of the beasts of the earth."
(https://en.wikipedia.org/wiki/Four_Horsemen_of_the_Apocalypse) 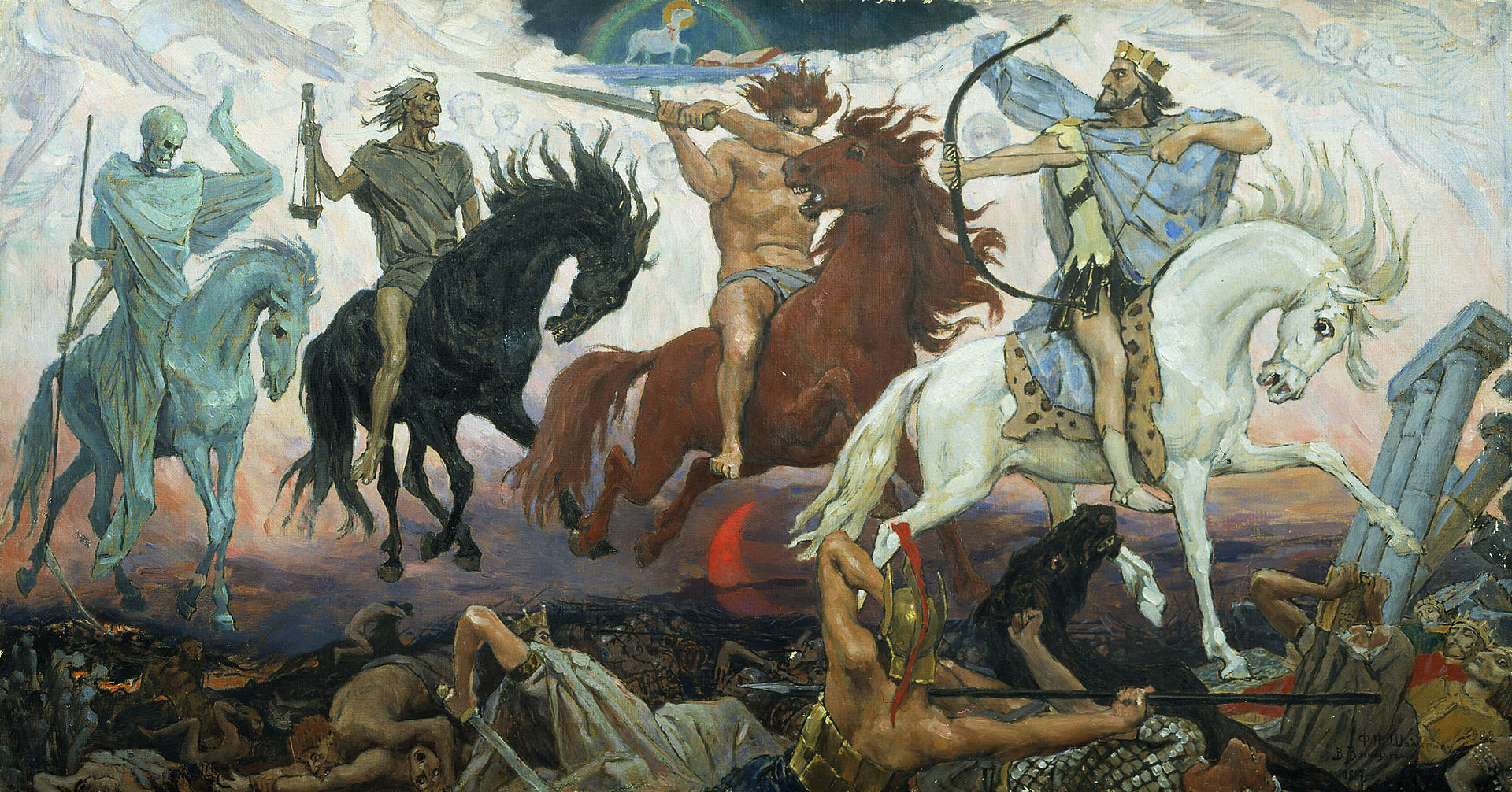 Especially the fourth rider takes attentions, since he is too pale and ominous and looks as if seized with an illness.


When the Lamb broke the fourth seal, I heard the voice of the fourth living creature saying, "Come." I looked, and behold, an ashen horse; and he who sat on it had the name Death; and Hades was following with him. Authority was given to them over a fourth of the earth, to kill with sword and with famine and with pestilence and by the wild beasts of the earth.
— Revelation 6:7–8 NASB

If we believe this prophecy, one quarter of the mankind will be killed through natural disasters, wars, and pandemics in the near future since it has passed 2000 years since the first coming and ascension to Heaven of Christ Jesus in the first century.

Indeed, since the beginning of the 21st century, we have seen enough natural disasters (the wild famine) including global warming, wars (the sword) including the war on terror, and economic crises (the wild beasts) such as the global financial crises, but this corona-virus pandemic is the first case for the pestilence.

In this context, we are actually now observing an ashen horse; and he who sat on it had the name Death; and Hades was following with him.

Mark 5 King James Version (KJV)
21 And when Jesus was passed over again by ship unto the other side, much people gathered unto him: and he was nigh unto the sea.
22 And, behold, there cometh one of the rulers of the synagogue, Jairus by name; and when he saw him, he fell at his feet,
23 And besought him greatly, saying, My little daughter lieth at the point of death: I pray thee, come and lay thy hands on her, that she may be healed; and she shall live.

Posted by EEreporter at 5/21/2020 02:49:00 PM
Email ThisBlogThis!Share to TwitterShare to FacebookShare to Pinterest

"Jesus answered them" - When the Human Civilization Collapses 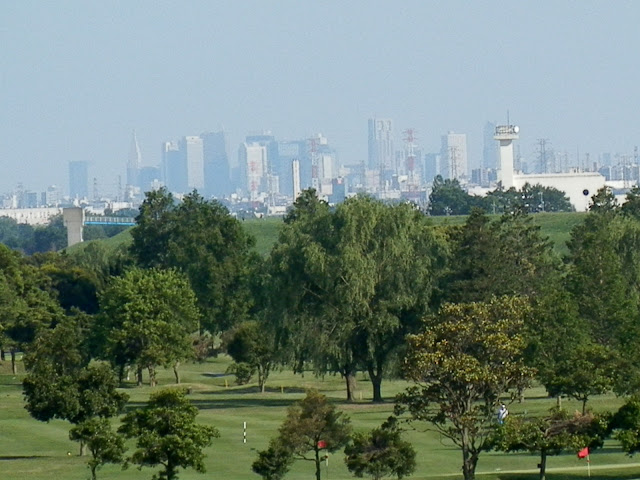 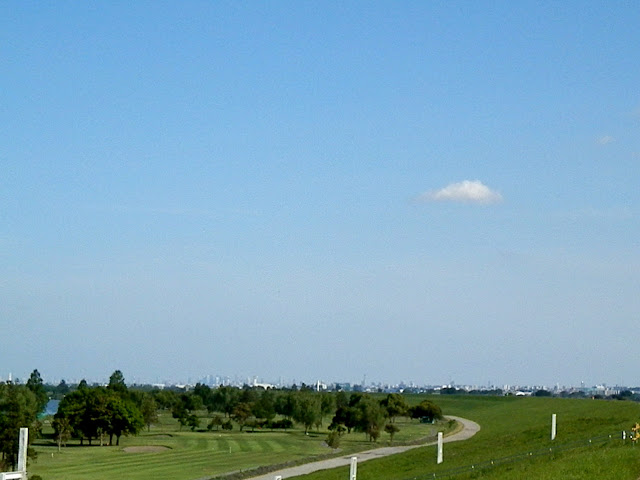 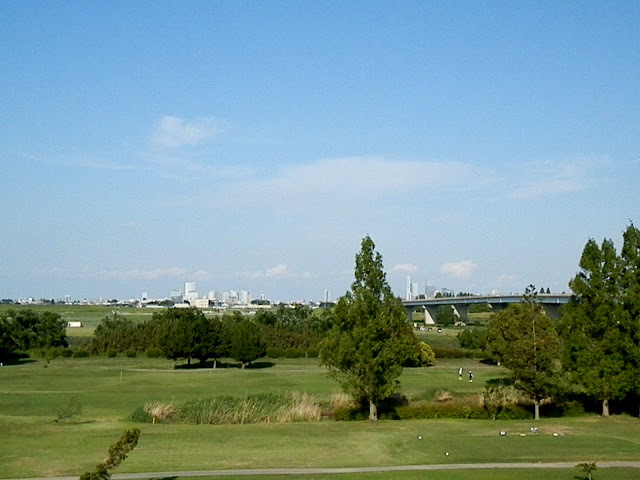 
When the Human Civilization Collapses

The 1918 Spanish flu is said to have killed 17–50+ million people over the world in a few years after WWI.

Then, what is the corona-pandemic an ill omen for?  Maye WWIII or something as horrible as possible WWIII.

In this context, it is notable that Isaac Newton predicted that the end of the world would start after 2060.  So then, the world must be accelerating its movement and trend toward the end of the world in the early 21st century, as we have now the corona-pandemic, the rise of authoritarian and anti-democratic China, the political mess and confusion around Trump in the U.S., the split of the UK from the EU, ever increasing militarism in Russia, and tenacious Islamic terrorists.

The corona-viruses are not going to exterminate the mankind.  But, something to occur after this pandemic might further increase its devastating power on the human civilization.

This pandemic will be ceased to spread within a year.  And, forgetting this fear, many people will start to live again, pursuing money and material desires and focusing on only economic issues.  And most of people will start to follow Satan, who use money as its tool to make men its slaves, neglecting the teaching of the God.  Then, naturally, the God will be angry and forsake the mankind.  And, finally, WWIII or something as horrible as WWIII will start to happen around 2060.

If all the people love money more than the God, follow Satan to be its slaves, and neglect the God, there will be no reason for the God to protect the mankind from any fatal tragedy.

It is not known how long the mankind can still survive in the case that the end of the world will start around 2060.  However, it seems to be impossible that the mankind will still keep its material civilization in the 30th century namely in 3000s.

In my estimation, robots will take over the world from the mankind and they will start to explore and rule other planets in this solar system, this Milky Galaxy and others galaxies.

They may survive based on inherited human wisdom till the end of the universe, but there will be no single human being at the time.

I hope that all believers will be given eternal life in Heaven or the spiritual world even when the human civilization collapses.

John 5 King James Version (KJV)
17 But Jesus answered them, My Father worketh hitherto, and I work.
18 Therefore the Jews sought the more to kill him, because he not only had broken the sabbath, but said also that God was his Father, making himself equal with God.
19 Then answered Jesus and said unto them, Verily, verily, I say unto you, The Son can do nothing of himself, but what he seeth the Father do: for what things soever he doeth, these also doeth the Son likewise.
20 For the Father loveth the Son, and sheweth him all things that himself doeth: and he will shew him greater works than these, that ye may marvel.
21 For as the Father raiseth up the dead, and quickeneth them; even so the Son quickeneth whom he will.