"but sinners to repentance" - Like Homo sapiens and Australopithecine, New Name and Christianity 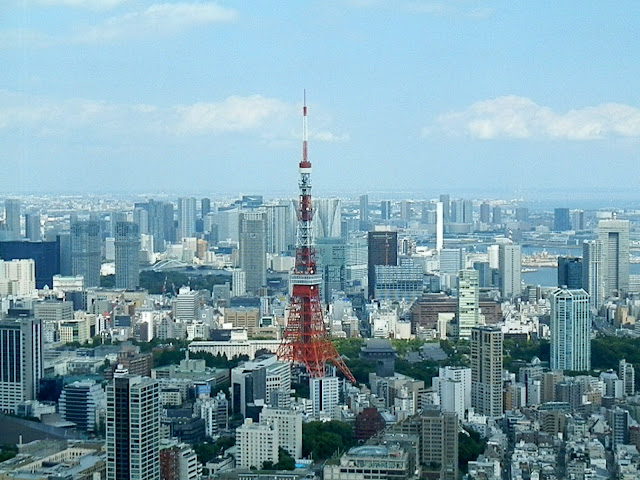 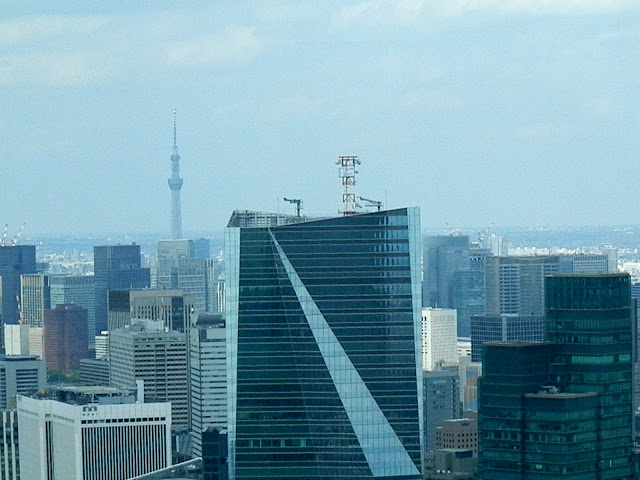 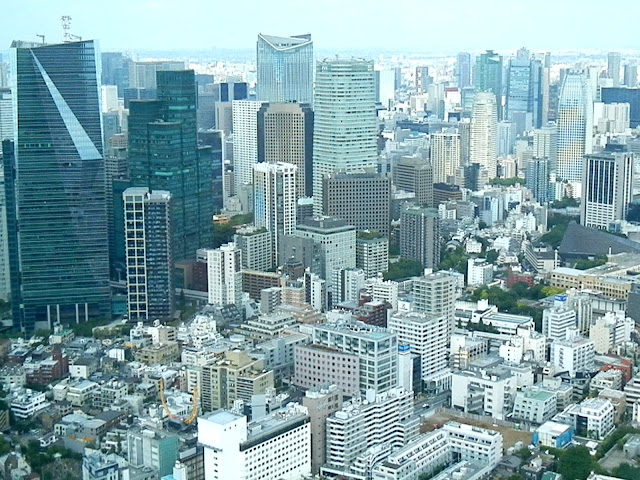 
Like Homo sapiens and Australopithecine, New Name and Christianity

Australopithecine, the so-called ape-man, appeared 7 million years ago.  This creature walked with two legs and is regarded as the direct ancestor of the modern men. Then around 2 million years ago, Homo erectus appeared and started to use fire.   Finally, 200,000 years ago, Homo sapiens, namely the only extant human species, was established. It means that in these 200,000 years, we, the mankind, have not evolved or changed biologically.  And around 160,000 years ago, Mitochondrial Eve was born in Africa, whose mitochondria has been alive even in every man of today.

But 38,000 years ago, it is said that a kind of intellectual revolution occurred among the mankind.  They started to create mythology.

Then each tribe created its mythology, and mythology of the mankind is divided into two types according to a theory: one that does not include a story of creation of the universe and another that includes such a story.

For a man to think that the universe or the world was created by gods or a god, he must have had a civilized view on the world.  And the human civilization of today seems to have been established based on the latter type of mythology.

Then, 4000 years ago a tribe appeared that believed that they had some strong tie with one and only god.

And 2000 years ago, some people came to believe that God sent His Son to the human world to save people.  And, a major part of today's civilization has been built by those who believe this mythology.   But there are also other types of people who think that they can deny the son of God, as long as they believe in the one and only god.

However, if the mankind should exit, say, 100,000 years later, it is still unknown which type of people with their unique belief will survive or perish.  As the only one type among various types of primates became the modern mankind, only one religion should survive.

And, it may be soon but not 100,000 years later that the God will send His Son to the human world again.

However, even in such a case, the surviving religion might not be called Christianity but some new name.  It is just like Homo sapiens, we the mankind, is not called Australopithecine any more.

M't:9:11: And when the Pharisees saw it, they said unto his disciples, Why eateth your Master with publicans and sinners?
M't:9:12: But when Jesus heard that, he said unto them, They that be whole need not a physician, but they that are sick.
M't:9:13: But go ye and learn what that meaneth, I will have mercy, and not sacrifice: for I am not come to call the righteous, but sinners to repentance.

Posted by EEreporter at 9/13/2019 11:59:00 PM Links to this post
Email ThisBlogThis!Share to TwitterShare to FacebookShare to Pinterest 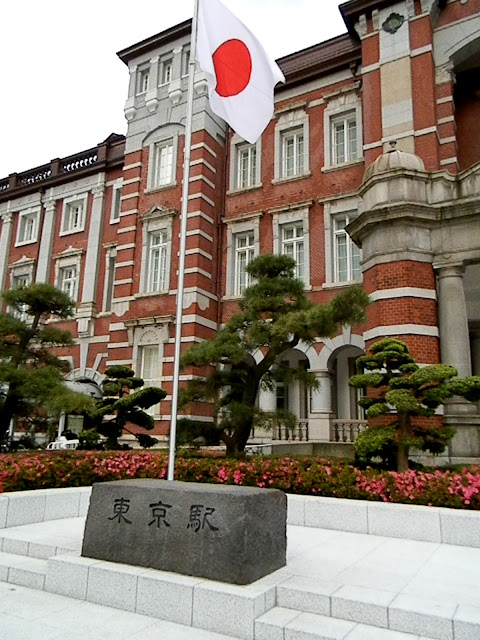 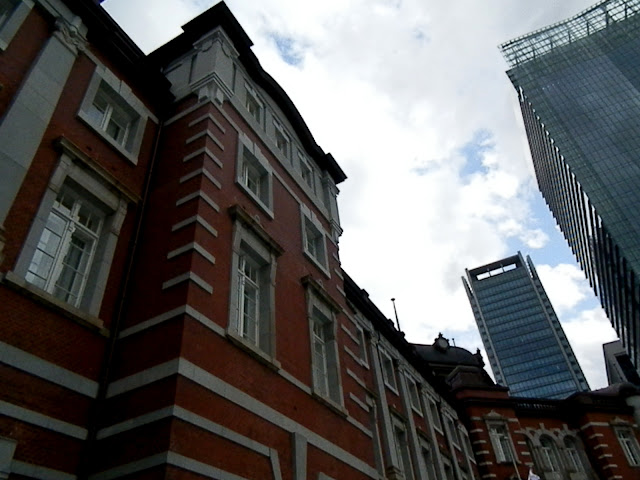 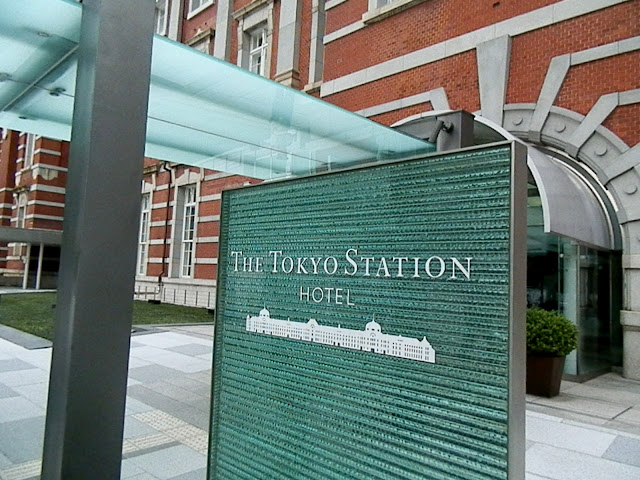 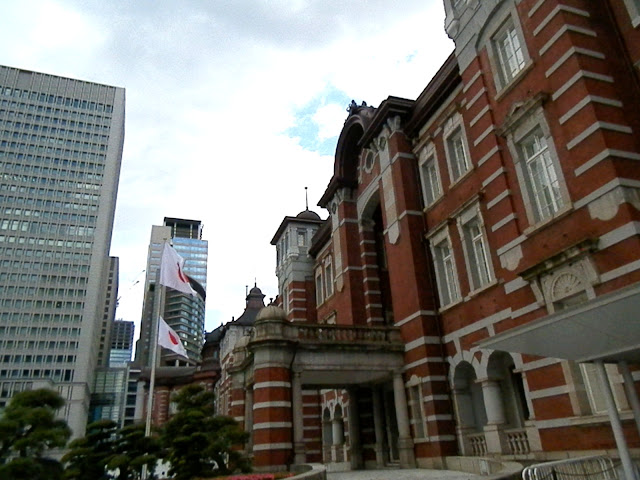 It is said that the green area on the earth has increased in these 35 years by the size equal to the U.S.  And, it is thought to be due to an increase of CO2.

So, from a wide point of view, CO2 is coming back to plants again as it came out of plants.

Animals need O2 but plants need CO2.  This balance is the basic of the environment on the earth.  To keep this balance, we have to increase the amount of CO2.  As in the case of recent 35 years, the present conditions are suitable for growth of plants.  We have to take advantage of it.

With gene engineering, we may increase the capacity of plants to capture CO2.  Then, more CO2 will be absorbed by plants.

We can wait for mutation in plants to acquire such ability to absorb more CO2.  However, genetically engineered plants might be a solution of our age.

Joh:9:10: Therefore said they unto him, How were thine eyes opened?
Joh:9:11: He answered and said, A man that is called Jesus made clay, and anointed mine eyes, and said unto me, Go to the pool of Siloam, and wash: and I went and washed, and I received sight.
Joh:9:12: Then said they unto him, Where is he? He said, I know not.
Posted by EEreporter at 9/11/2019 06:46:00 AM Links to this post
Email ThisBlogThis!Share to TwitterShare to FacebookShare to Pinterest
Newer Posts Older Posts Home