"the devil, taking him up into an high mountain" - Underlying Fight between God and Satan 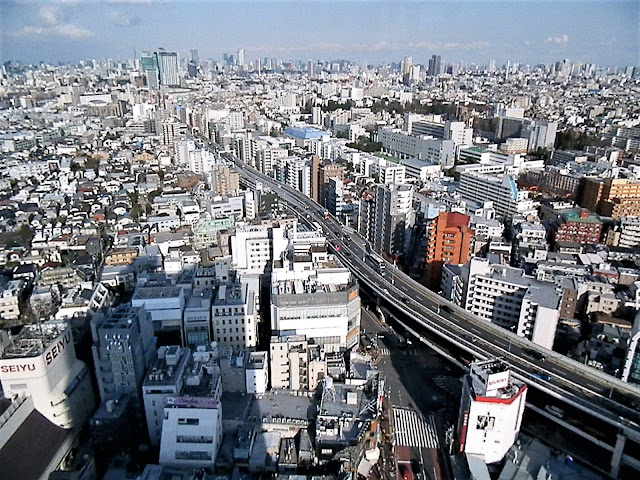 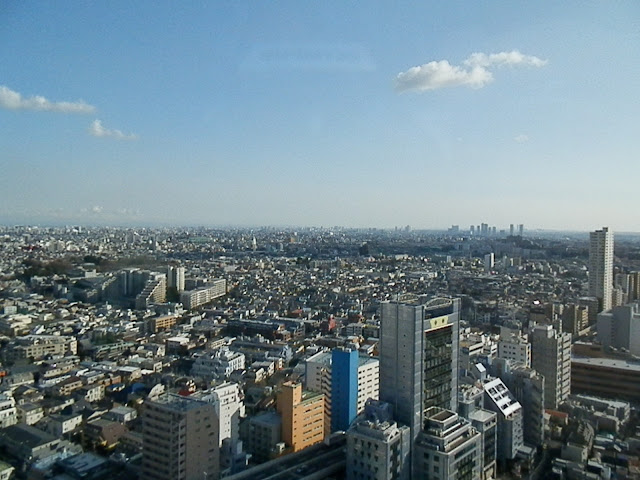 Underlying Fight between God and Satan

The story of Christ Jesus, as depicted in the Gospels, must be viewed from a different angle than  a conventional one, in order to understand the true meaning of the appearance of Christ Jesus, the so called Son of God, in the human world.

The most important issue is the conflict between God and Satan.  God wanted human beings to be good and righteous, but Satan hated God and wanted to destroy the human world.  As God saw the human world being corrupted by influence of Satan, He sent Christ Jesus to save people from the dark plot of Satan.  So, the Gospels tell how the Son of God fought against Satan.

Christ Jesus preached among Jewish people God had chosen to prevail His teaching through the tribe.  God had expected that Jewish people chosen, taught, and loved by God would show a good example of righteousness to other tribes.  However, when the Roman Empire started direct governance of Palestine, most of Jewish people forgot the teaching of God.  Those people came under influence of Satan.  So, God sent His Son to correct attitudes and thoughts of the Jewish people.

However, Satan occupied the minds of priests of the Jerusalem Temple and the Roman rulers.  Eventually, they killed Christ Jesus.  Followers of Christ Jesus must have felt the dark power of Satan.  They must have thought that God would surely send angels and other helpers to rescue Christ Jesus.  God must have well protected Christ Jesus, they thought.  But, Christ Jesus was arrested, judged, and sentenced to death.  So, those followers ran away, thinking that Satan defeated God.

On this extension, Paul, Peter, and other Apostles started their missions.

Nonetheless, Satan did not give up.  It tried to spoil the teaching of Christ Jesus.  Satan tried to put wrong ideology and creeds into Christianity.  This Satan's evil work on Christianity has continued to date.  And Christianity of today is under some influence of Satan.

So, it is important to review the history and detailed status of Christianity.  We should not regard the Vatican and other churches as being free from Satan's influence.  But, Christian leaders are behaving as if they were error-free.   It is true that the Vatican and other churches are better than secular societies.  However, Satan is smart and  wickedly clever, without missing any chances to lead people, Christians, and even Christian leaders to betrayal of Christ Jesus and God.  In this context, Christianity of today is still incomplete.

That is also why God allowed prevalence of Islam.


Luk 4:5 And the devil, taking him up into an high mountain, shewed unto him all the kingdoms of the world in a moment of time.
Luk 4:6 And the devil said unto him, All this power will I give thee, and the glory of them: for that is delivered unto me; and to whomsoever I will I give it.
Luk 4:7 If thou therefore wilt worship me, all shall be thine.

Posted by EEreporter at 4/06/2018 11:32:00 PM Links to this post
Email ThisBlogThis!Share to TwitterShare to FacebookShare to Pinterest

"it had no depth of earth" - Swedenborg's Case 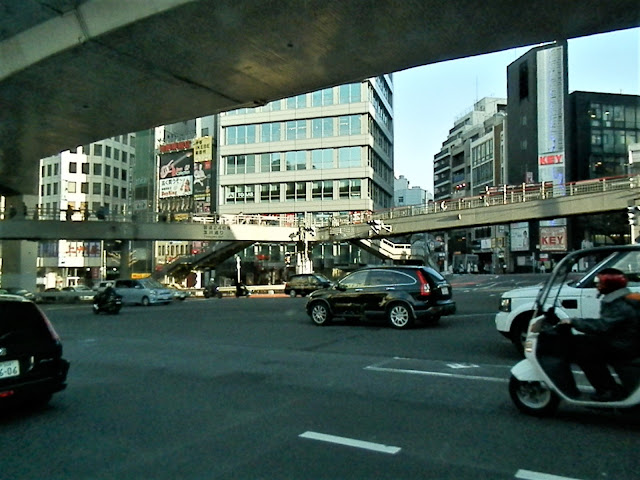 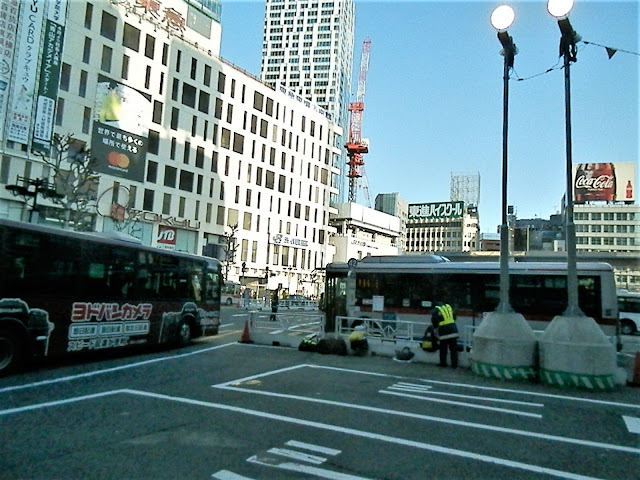 How does a man meet Christ Jesus?  There is one example, however, in the 18th century.


In 1743, Swedenborg was dining in a private room at a tavern in London. By the end of the meal, a darkness fell upon his eyes, and the room shifted character. Suddenly, he saw a person sitting at a corner of the room, telling him: "Do not eat too much!". Swedenborg, scared, hurried home. Later that night, the same man appeared in his dreams. The man told Swedenborg that he was the Lord, that he had appointed Swedenborg to reveal the spiritual meaning of the Bible and that he would guide Swedenborg in what to write. The same night, the spiritual world was opened to Swedenborg.
https://en.wikipedia.org/wiki/Emanuel_Swedenborg#Visions_and_spiritual_insights

Then afterwords, it is said that Swedenborg (1688-1772) saw the spiritual world as well as Heaven and the hell.  He wrote and published his spiritual experiences to be noted by many prominent Europeans.

Some people think that Swedenborg got mad.  Indeed, he wrote that he met spirits of men living in the moon, Mars, Jupiter, etc.  He also stated that St Paul was in hell.  In addition, Swedenborg wrote that "Islam arose due to Divine Providence as a means to wipe out idolatry, and returning people to a monotheistic concept of God." (http://dream-prophecy.blogspot.jp/2014/04/the-hidden-christian-truth-of-islam-and.html)  But, his books showed integrity of Swedenborg's intelligence and idea.  He also lived as a respectable member of elite citizens of Swedenborg.

Swedenborg was born about 40 years after the birth of Newton (1642-1727).  Newton is also famous in his study of the Bible and Christianity.  Modern science began with Newton.  But Swedenborg's works did not launch a new religion or a new trend of belief and practice in Christianity.  However, there have been many people who came to believe the existence of the spiritual world, Heaven, and the hell.

Anyway, it is a serious matter that anyone thinks that he has met Christ Jesus, and something strange, great or holy must accompany the meeting.   In this context, we have to carefully study the contents of such meeting with Christ Jesus and events accompanying the meeting.


Mar 4:3 Hearken; Behold, there went out a sower to sow:
Mar 4:4 And it came to pass, as he sowed, some fell by the way side, and the fowls of the air came and devoured it up.
Mar 4:5 And some fell on stony ground, where it had not much earth; and immediately it sprang up, because it had no depth of earth:
Posted by EEreporter at 4/05/2018 12:33:00 PM Links to this post
Email ThisBlogThis!Share to TwitterShare to FacebookShare to Pinterest
Newer Posts Older Posts Home