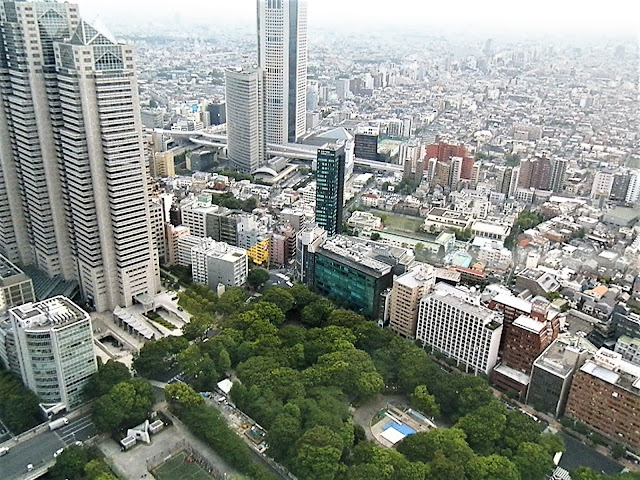 The God of the Old Testament or the old Judaism (before the Jewish Roman War in the first century) chose Hebrews and helped them destroy and kill other tribes.  Even the God became an enemy of Egyptians to save Moses and his followers.  But, the God of the New Testament (who is Christ Jesus according to the creed of Christianity) told not to kill but love one's enemies.

Although Christ Jesus appeared as one member of Jewish people who belonged to the old Judaism and revered the God of the old Judaism, He preached His teachings, presenting a new image of God, which led to establishment of Christianity.

And more interestingly, Jewish people came to change features of their God.  After the Jewish Roman War in the first century to date, they came to think that their God was closer to the God of Christianity.  The new God of Judaism did not encourage Jewish people to attack and destroy their enemies like the God of the old Judaism.  In this context, after the Jewish Roman War, Judaism changed as with the establishment of Christianity.

Put extremely, the only difference between Christianity and modern Judaism is as to whether the creed that Christ Jesus is God should be adopted.

All the good elements of Christianity are accepted by the modern Judaism.  But, as long as Christianity sticks to the creed that Christ Jesus is God, the two religions cannot be emerged.

So, the best way for Christians to get rid of this trap set by Satan is to forgive the creed that Christ Jesus is God.  Then, Christians would come to even accept Islam.  This must be the religious trend in the 21st century.


Mar 4:16 And these are they likewise which are sown on stony ground; who, when they have heard the word, immediately receive it with gladness;
Mar 4:17 And have no root in themselves, and so endure but for a time: afterward, when affliction or persecution ariseth for the word's sake, immediately they are offended.

Posted by EEreporter at 4/17/2018 12:08:00 AM Links to this post
Email ThisBlogThis!Share to TwitterShare to FacebookShare to Pinterest
Newer Posts Older Posts Home