"both righteous before God" - Don't Call Me God 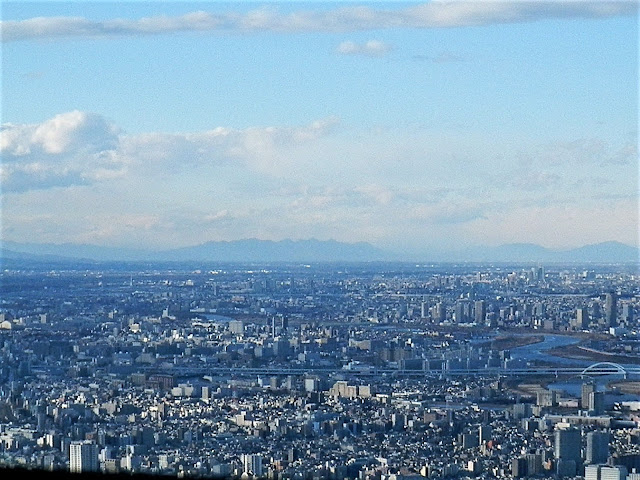 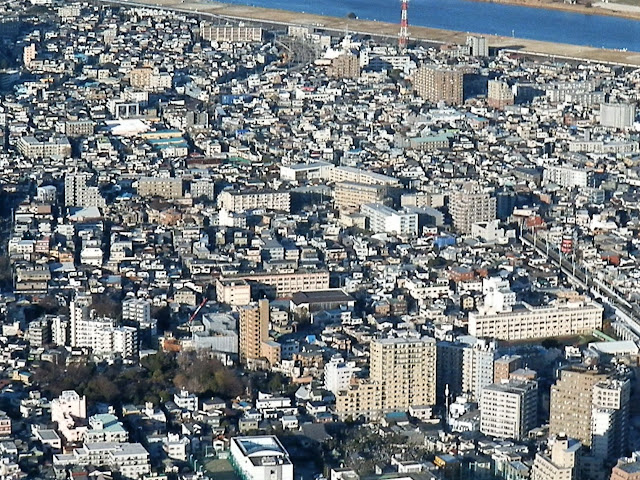 Christ Jesus came to this world to save the poor and preach the word of God.  He did not come to be respected as God.

But if Christ Jesus had been God, it could have been impossible for His followers to be unable to sense the truth that Christ Jesus was God; accordingly on some occasions they called Him God, but Christ Jesus told them not to call Him God.

Or rather on anone occasion, Christ Jesus asked His followers who they thought Him to be.  The competed in showing respect, saying, "You are a messiah!" and "You are the Son of God!"  But Christ Jesus also told them not to tell who He was.

In addition, there have been many Jewish people having been engaged in various sectors of Christian societies.  They have obtained high reputation due to their success, especially, in the financial sector, the academic sector, the entertainment sector, etc.  How could those Jewish people feel content in their success in societies whose mainstream religion they could not accept?

Put extremely, nobody believes in religion.  They don't mind what and who their God is.  They believe that God does not save them but money does.  And the major source of money is outwardly-Christian Europe and America.  Whatever religions they might belong to, they would rather immigrate into Europe and America or continue to build their lives there as long as safety and wealth are promised there.  And, those successful Jewish people and Muslims would still perform their religions in Europe and America most of whose people believe, on a superficial level, that Christ Jesus is God, which their religions originally and officially cannot accept.

Put frankly, nobody believe in his religion.  They don't believe God saves them but believe money does.  Even Christians in Europe and America don't mind their God.  For them, it is also money but not God that saves them.  So, Christians in Europe and America don't mind that Judaists and Muslims don't believe that Christ Jesus is God as long as they believe that money saves them but not God.  They - Christians, Judaists, and Muslims - believe in the same religion where money is positioned above God.  They understand one another as believers of money.  They belong to the same religion overriding Judaism, Christianity, and Islam.

So, Christ Jesus said not to call Him God.  If people had done so, though actually they did, their sins would have been much worse as we observe the situation today.


Luk 1:6 And they were both righteous before God, walking in all the commandments and ordinances of the Lord blameless.
Posted by EEreporter at 1/06/2018 11:27:00 PM
Email ThisBlogThis!Share to TwitterShare to FacebookShare to Pinterest 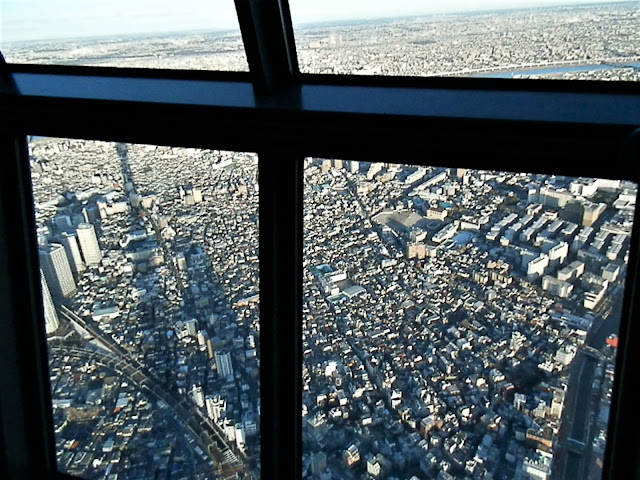 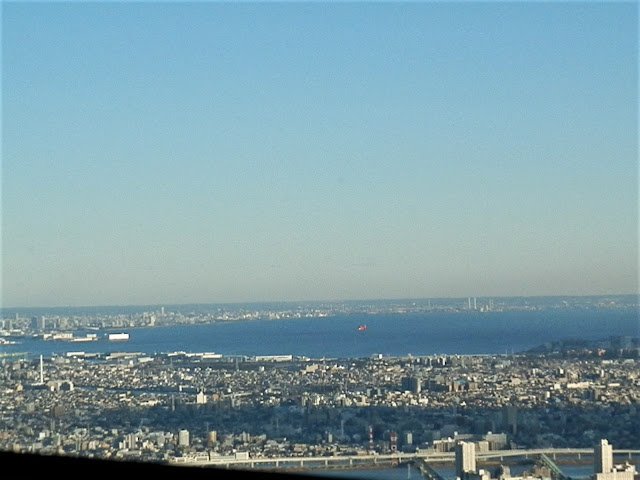 
In the Case of Christ Jesus' Mission

It is said that Who, What, Why, When, and Where are five questions kids learn in grade school or when they first learn a language, in addition to the sixth How.  In the case of Christ Jesus' mission:

Who: the Son of God as claimed by Christ Jesus Himself
What: Preaching the word of God
Why: To save the poor people, the tribe of Hebrews, and the mankind
When: Years after the era of Caesar and Cleopatra and before the Jewish-Roman War
Where: Around the Galilee Lake, the River Jordan, and Jerusalem
How: Traveling, preaching, healing and performing other miracles and resurrecting Himself after the Crucifixion

However, it was mostly Roman citizens in the Roman Empire who came to accept Christ Jesus but not Judaists who fled Palestine and Jerusalem after the Jewish-Roman War.  And more importantly, leaders of those so-called Christians in the Empire, with the Emperor, established a creed that forced believers of Christianity to accept Christ Jesus as God though He was also a man.  But, soon after the establishment of this creed by the early Vatican, the Empire fell in a mysterious manner.  And further interestingly, soon after the fall of the Roman Empire, Islam was given to Arabs, which denied the creed of the Vatican that Christ Jesus was God while anti-Christianity Judaism continued to survive among Jewish people.

None could change this history.  What happened in the past has its reason.  But the meaning of the history should be reviewed and modified, if necessary, by later generations.

The core of this situation is of course Christ Jesus Himself.  And, the creed that He was God was adopted by only handful of Christian leaders around the 4th century, and it was never changed since then while knowledge of the religion expanded to more people as time went by.  What was decided by men should be reviewed by new generations and should be corrected and changed accordingly.

It is time for people to review the creed that Christ Jesus is God.  Especially, Who, What, Why, When, Where, and How in the case of Christ Jesus' mission suggest that it was not a direct act of God.


Luk 1:2 Even as they delivered them unto us, which from the beginning were eyewitnesses, and ministers of the word;
Luk 1:3 It seemed good to me also, having had perfect understanding of all things from the very first, to write unto thee in order, most excellent Theophilus,
Luk 1:4 That thou mightest know the certainty of those things, wherein thou hast been instructed.
Posted by EEreporter at 1/03/2018 12:34:00 AM
Email ThisBlogThis!Share to TwitterShare to FacebookShare to Pinterest 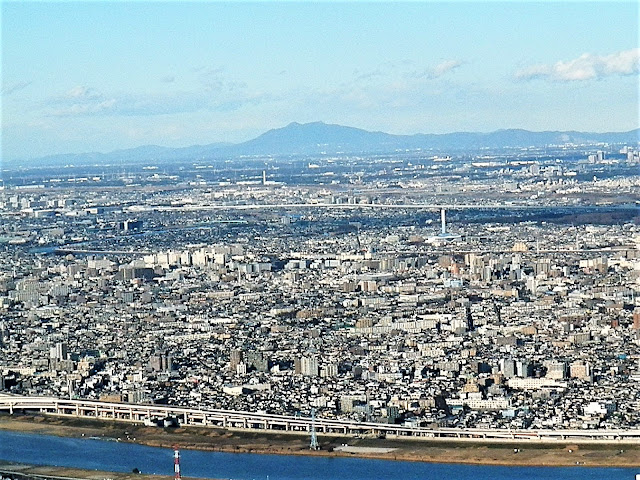 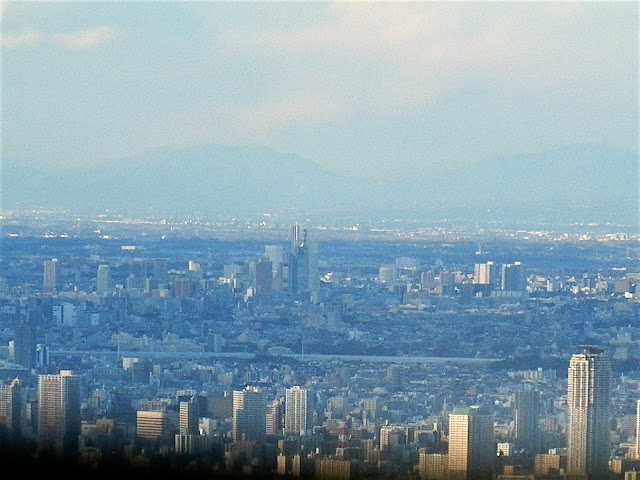 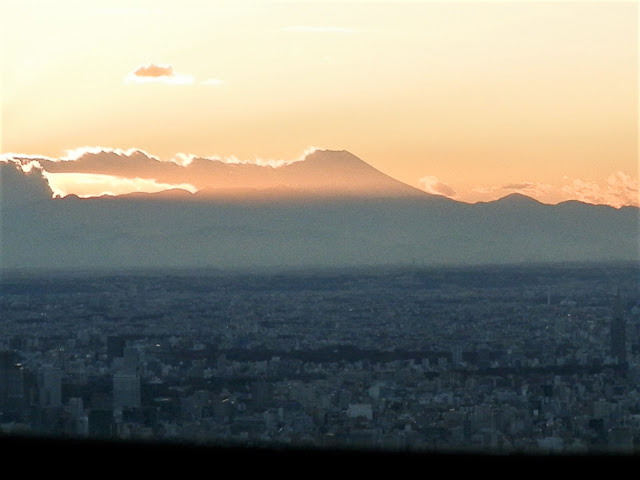 The list of miracles by Christ Jesus is as follows:

Christ Jesus said that God was inside Him, so that it is no wonder that He could perform those miracles since God is almighty.  But, Christ Jesus was also a man, so that His miracles should be restricted by His being a man but not God Himself.

It is apparent that those healing acts were based on His love to sick people.  When He pitied a sick person, he executed His healing power.  Those episodes show how much and how many times Christ Jesus pitied and loved sick people.

Christ Jesus did not give money to poor and sick people.  Instead, He loved them and healed them.  Money could buy medicines and cares by medical doctors.  But, money also belonged to Satan.  If money and medication bought by money had cured sick people, their lives should have been under Satan's influence.  Christ Jesus had no intention to make and help healthy servants of Satan.

The band of Christ Jesus was welcomed and respected by people.  If somebody preached the word of God to people, such a preacher would be soon forgotten because priests in the Temple of Jerusalem could also teach the word of God.  But if that somebody performed healing with love to the sick, people should be impressed in a very different way.

Christ Jesus must have performed miracles in addition to preaching the word of God, which Jewish priests in the Jerusalem Temple could not do.  People would naturally follow Christ Jesus than those priests.  In this context, the miracles of Christ Jesus were targeted at the Temple priests.  Because those priests could not cure sick people and perform other miracles, it showed that they were not supported by God.

Accordingly, those priests decided to kill Christ Jesus and wipe away His influence.  Though they partly succeeded in fulfilling their evil plot, they were ultimately wiped away through the Jewish-Roman War.  Today, there are no heritage and legacies of the priests of the Temple in Jerusalem in the first century.  Indeed, those Jewish priests could not perform miracles but Christ Jesus could.


Mar 1:1 The beginning of the gospel of Jesus Christ, the Son of God;
Mar 1:2 As it is written in the prophets, Behold, I send my messenger before thy face, which shall prepare thy way before thee.
Mar 1:3 The voice of one crying in the wilderness, Prepare ye the way of the Lord, make his paths straight.