"Mary, and Joseph, and the babe" - From the very Viewpoint of Christ Jesus 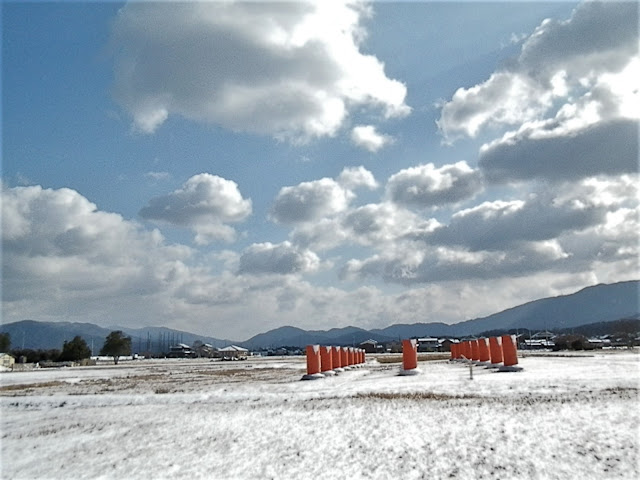 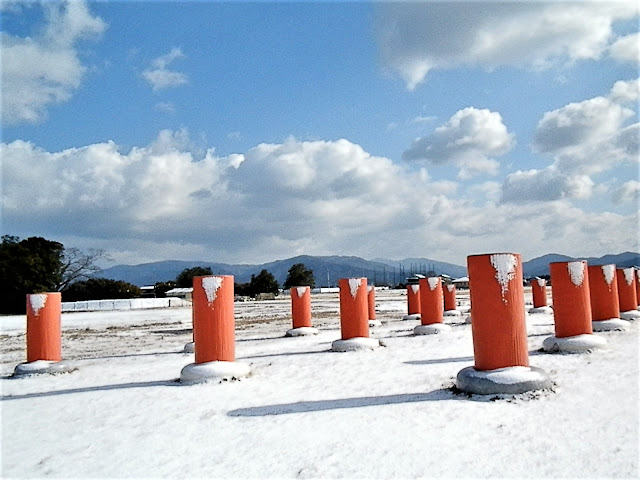 From the very Viewpoint of Christ Jesus

According to theories, early Christian leaders such as Paul and Peter did not use the Gospels according to Mark, Luke, Mathew, and John, since these gospels were written about the time when Paul and Peter were executed in Rome in late 60s.

Then, how did they promulgate their faith in Christ Jesus?  In today's churches, the Gospels are essential items.  It is unthinkable to diffuse the teaching of God and Christ Jesus without the Gospels.  But for hundred years or more after the death of Christ Jesus around A.D. 30, Christian leaders taught Christianity without authentic Gospels.

Indeed, it was not the Gospels that established Christianity but work by Paul, Peter, etc. who did not use the Gospels.

But, if the Vatican preserved the memory of the mission by Christ Jesus, they could preach what Christ Jesus said and did 2000 years ago even today without referring to the Gospels.  The Vatican must be able to say that disciples of Christ Jesus really heard He say this and that and such reports have been preserved and relayed in their organization.  But the Vatican also relies on the Gospels.

From the beginning, the greatest contributor to the New Testament, Paul, did not directly see or hear Christ Jesus while He was alive and was preaching the gospel.  So, Paul's knowledge of Christ Jesus and His words must have been very much limited, since it is thought, in a theory, that Paul did not read the Gospels according to Mark, Luke, Mathew, and John.

Put simply, the founders of early Christianity such as Paul and Peter did not know the Gospels.  And, the Vatican established by Paul, Peter, etc. does not possess direct reports, records, or traditions about words and acts of Christ Jesus that must have been more detailed than the Gospels.

Consequently, there were and are no authorities that assure correctness of the contents of the Gospels.

Christianity of the Vatican version and even Protestant version has no proof that their teaching is authentic from the very viewpoint of Christ Jesus.

Luk 2:16 And they came with haste, and found Mary, and Joseph, and the babe lying in a manger.

Posted by EEreporter at 2/16/2018 12:26:00 PM Links to this post
Email ThisBlogThis!Share to TwitterShare to FacebookShare to Pinterest 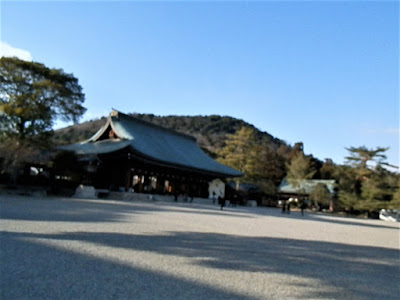 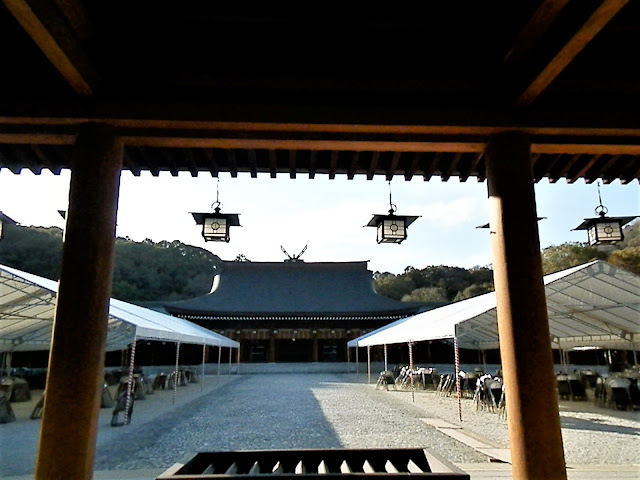 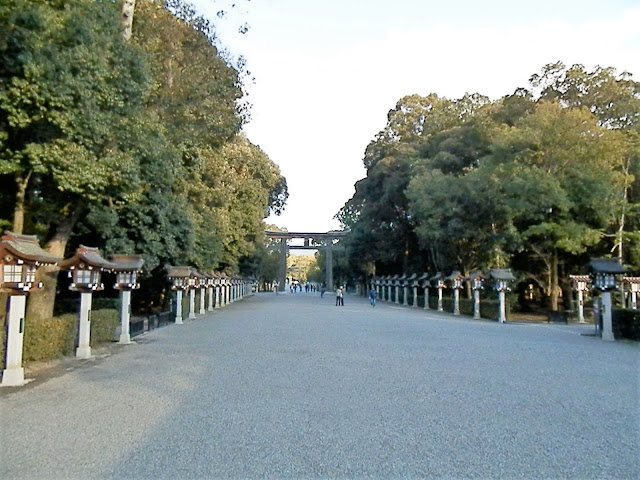 The Shrine enshrining the first emperor of Japan, Nara Prefecture

A Fear of Death and Christianity

The religion is basically related to a fear of death.

Most people think that their souls will be alive in the spiritual world or in the world of dead men after their death.  Religion supports this idea.  People gets satisfied to hear that their ancestors are living in the spiritual world or another world.  However, the concepts of the heaven and the hell are universal.  Religion tells that if a man lives a righteous life in this world, he will be welcomed in the heaven but if a man commits a sin, he will be rejected by God and fall into the hell.  God loves good but Satan loves evil.

In this context, no matter what religion people believe, it looks like there will be no difference if the religion is true.

So, the secret of Christianity must lie in this creed.

However, Christ Jesus said that people could be saved through Him and believers would obtain eternal life.  So, no matter what foolish creed it has, Christianity works as religion to people who have a fear of death.  And, if somebody saves people from this fear, they will not mind if the leaders of the religion established by him call the founder God.  Nonetheless, it can be a blasphemy, if God does not want to be identified with Christ Jesus or Christ Jesus does not want to be identified as God.  This is the biggest question about Christianity.


Luk 2:13 And suddenly there was with the angel a multitude of the heavenly host praising God, and saying,
Luk 2:14 Glory to God in the highest, and on earth peace, good will toward men.
Posted by EEreporter at 2/13/2018 04:26:00 PM Links to this post
Email ThisBlogThis!Share to TwitterShare to FacebookShare to Pinterest 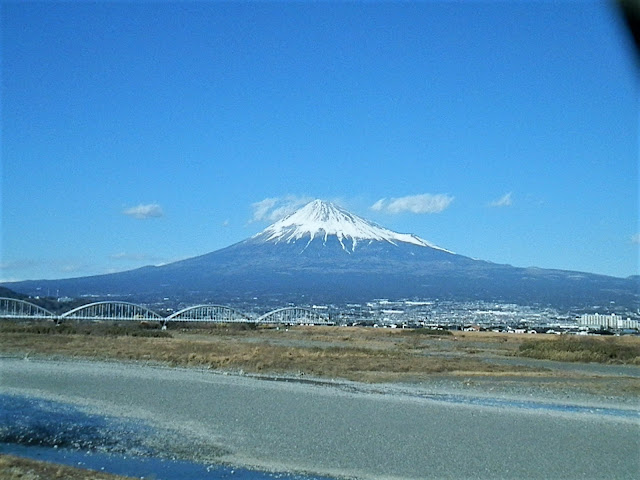 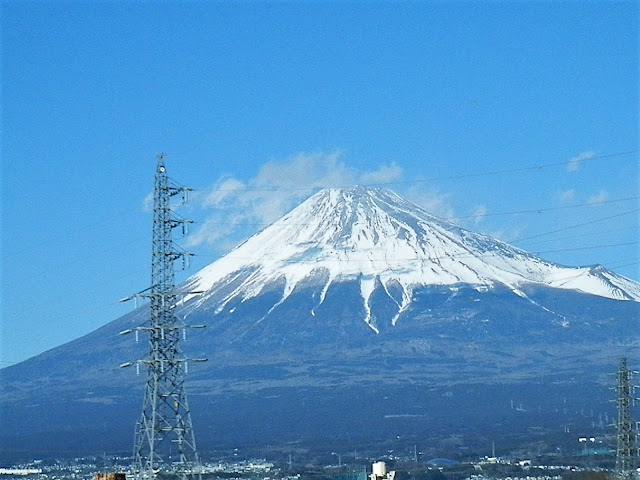 Have a Fear of God

Jewish priests and Roman soldiers killed God's Son!  So, it is natural that Israelites got what they deserved: the defeat in the Jewish-Roman War and the diaspora.  It is also natural that the Roman Empire eventually adopted Christianity for its state religion and then the Empire was demolished while Christianity survived.

But we should note that the intention of God's having created this universe has not been fulfilled yet.  We should have a fear of God.

Luk 2:12 And this shall be a sign unto you; Ye shall find the babe wrapped in swaddling clothes, lying in a manger.
Posted by EEreporter at 2/12/2018 11:28:00 PM Links to this post
Email ThisBlogThis!Share to TwitterShare to FacebookShare to Pinterest
Newer Posts Older Posts Home