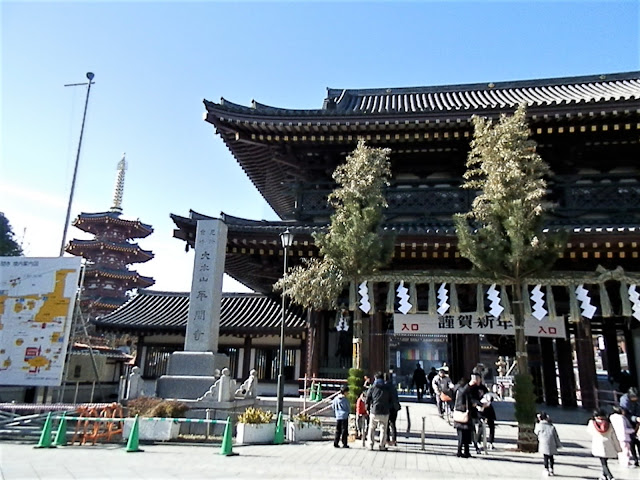 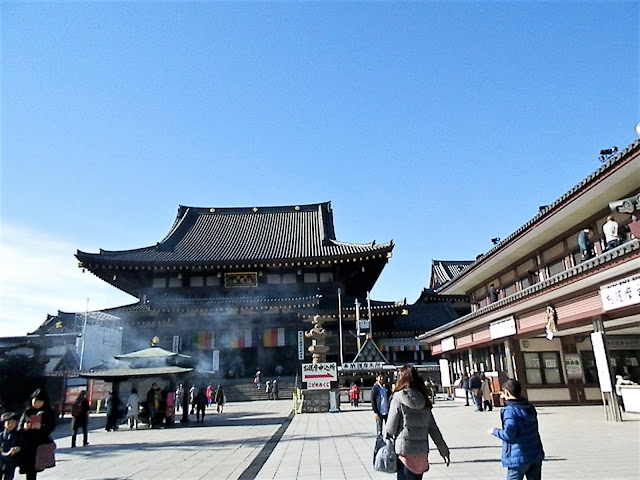 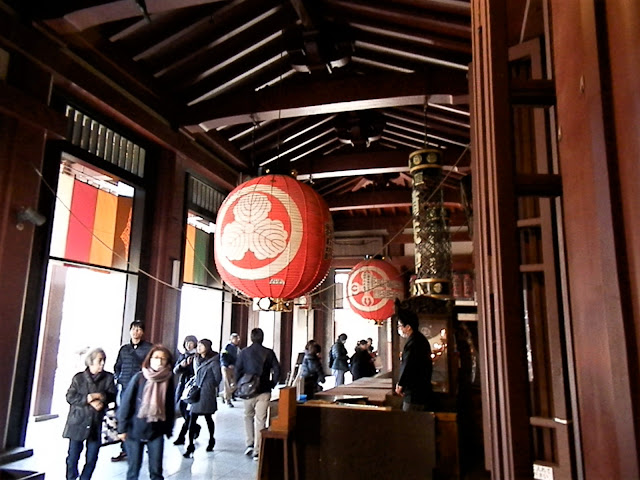 Buddhist Temple around Tokyo on the Day before the Year End

Sinful Arrogance in Nicaea in AD 325

Christianity started to fail in AD 325 when  a council of Christian bishops convened in  Nicaea (now İznik, Turkey) by the Roman Emperor Constantine I.


In Rome, for example, the Apostles' Creed was popular, especially for use in Lent and the Easter season. In the Council of Nicaea, one specific creed was used to define the Church's faith clearly, to include those who professed it, and to exclude those who did not.

Some distinctive elements in the Nicene Creed, perhaps from the hand of Hosius of Cordova, were added, some specifically to counter the Arian point of view.[12][50]

1. Jesus Christ is described as "Light from Light, true God from true God," proclaiming his divinity.

3. He is said to be "of one being with the Father," proclaiming that although Jesus Christ is "true God" and God the Father is also "true God," they are "of one being," in accord to what is found in John 10:30: "I and the Father are one." The Greek term homoousios, or consubstantial (i.e., "of the same substance) is ascribed by Eusebius to Constantine who, on this particular point, may have chosen to exercise his authority. The significance of this clause, however, is extremely ambiguous as to the extent in which Jesus Christ and God the Father are "of one being," and the issues it raised would be seriously controverted in the future.
(https://en.wikipedia.org/wiki/First_Council_of_Nicaea)

It is apparent that God was displeased with this movement of the Vatican and other churches.  So, God preserved Judaists who did not accept the idea that Christ Jesus was God and later allowed Islam to prevail.

However, God did not destroy the Vatican and other Christian churches that upheld the creed that Christ Jesus was God.  God must have judged that it was better to allow existence and development of Christianity despite its wrong creed about divinity of Christ Jesus than to destroy it.

From the beginning, Christ Jesus started His mission by preaching to fishermen, farmers, and poor people in the society but not to the elites of the society.  He did not teach theology to the Roman Emperor.  He did not want His followers to discuss what He was in the relationship with God.  Christ Jesus did not come to present a complicated theory about the relationship between Him and the God to illiterate people.  Therefore, the First Council of Nicaea and the following Councils must be neglected.

Then, even Judaists and Muslims might start to live in accordance with the teaching of Christ Jesus.  They will lose reasons for regrading Christians as their enemies or enemies of their religions and God.  It is never too late to correct a mistake.  The Vatican, especially, should declare that their creed should be invalidated.

Anyway there is not more sinful arrogance than to try to define what Christ Jesus is by simple men, if a Roman Emperor is included.

Posted by EEreporter at 12/30/2017 11:26:00 PM Links to this post
Email ThisBlogThis!Share to TwitterShare to FacebookShare to Pinterest

"Father, save me from this hour" - Question on the Gospel according to John 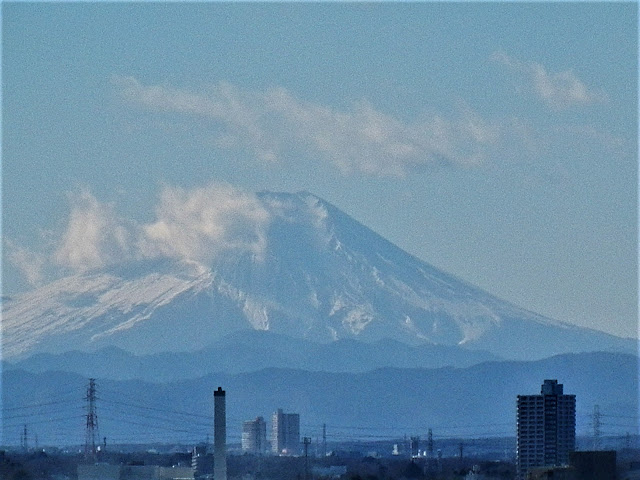 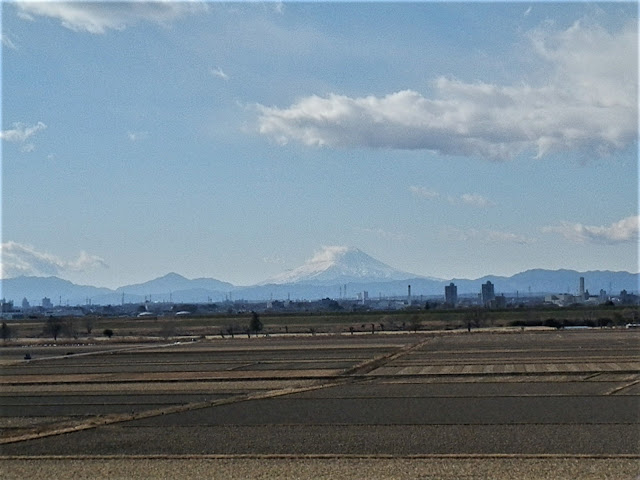 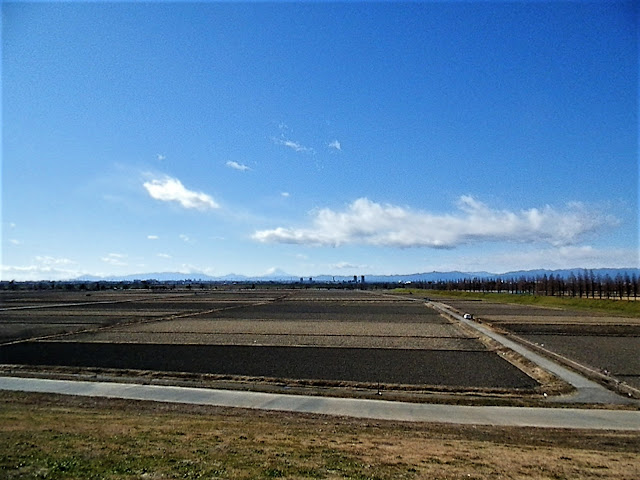 Question on the Gospel according to John

There is one question about the Gospel according to John:


In the New Testament exorcisms are primarily found in the Synoptic Gospels and Acts. No exorcisms are referred to in the Gospel of John.
(https://www.gracenotes.info/documents/topics_doc/exorcism.pdf)

John is featured by its assertion that Christ Jesus is God:


Jesus is identified with the Word ("Logos"), and the Word is identified with theos ("god" in Greek); no such identification is made in the synoptics. In Mark, Jesus urges his disciples to keep his divinity secret, but in John he is very open in discussing it, even referring to himself as "I AM", the title God gives himself in Exodus at his self-revelation to Moses.
(https://en.wikipedia.org/wiki/Gospel_of_John)

The adversary relationship between God and Satan is one of key factors of the religion Christianity.  So, it is natural that Satan is defeated by Christ Jesus as depicted in Mark, Luke, and Mathew.  But, John does not mention the direct confrontation between Christ Jesus and Satan in the form of  Jesus' performance of exorcisms.  On the other hand, John clearly implies or claims that Christ Jesus is God, though implying sometimes that people may call Him the Son of God.

If there had been Satan, how could he let this situation pass?  Satan must have interfered.  He could not change contents of Mark, Luke, and Mathew any more.  But, there, John was writing the other Gospel with the passion based on his belief that Christ Jesus was God.  And, John actually asserted that Christ Jesus was God while He forbade to say or write who He was.

Although John was not Satan or influenced by Satan, Satan could have influence on John.  Satan wanted John to assert Christ Jesus was God, which John actually did.  Accordingly, later the Vatican claimed that only those who admitted that Christ Jesus was God were Christians.  This creed caused many tragedies.  It finally separated Christianity from Judaism.  And centuries later, God had to give Islam to Arabs, a religion where it was asserted that Christ Jesus could not be God.  The three religions, Judaism, Christianity, and Islam, were definitely separated, which caused many tragedies.

So, if Satan exerted an influence on John, it is understandable that Jesus' exorcisms was omitted from the Gospel of John, because Satan could not bare with those descriptions.

Anyway, even if John had not been written, Christianity must have been successfully accepted by people with the Gospels according to Mark, Luke, and Mathew.  But, the desire of John to write his own Gospel based on his belief that Christ Jesus was God despite a warning of Christ Jesus gave a chance to Satan to interfere with Christianity.

Even today, the gaps between Christianity and other religions, such as Judaism and Islam, where Christ Jesus is not admitted as God are despairingly wide and fixed as they are, which has caused many tragedies.


Joh 12:27 Now is my soul troubled; and what shall I say? Father, save me from this hour: but for this cause came I unto this hour.
Joh 12:28 Father, glorify thy name. Then came there a voice from heaven, saying, I have both glorified it, and will glorify it again.
Posted by EEreporter at 12/27/2017 02:39:00 PM Links to this post
Email ThisBlogThis!Share to TwitterShare to FacebookShare to Pinterest
Newer Posts Older Posts Home