"thou shalt have treasure in heaven" - Worldly Riches and Heavenly Wealth 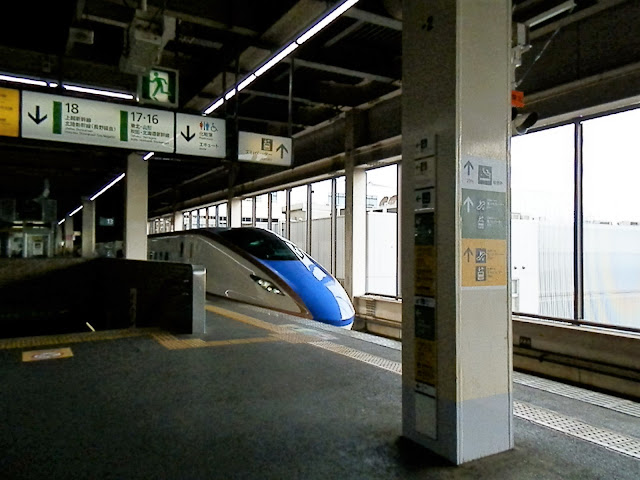 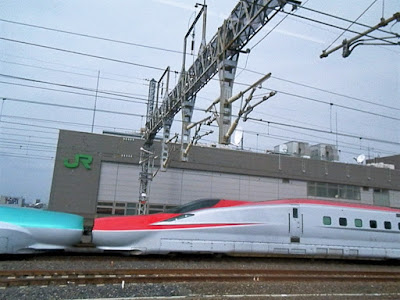 
One's life is directed to either this world or Heaven.

To live a rich life is the most commonly observed goal of life for people.  But there are a few people who put the highest priority on living life for the purpose of entering Heaven.

To our astonishment, there are even Christian priests who cannot understand what Heaven is but know how advantageous to live and work as Christian priests.  Some of them have conscience as little as common criminals.

If there is no such thing as Heaven, all the people will concentrate on efforts to live rich lives in this world, since there is nothing better than rich lives in this world.  And, all the people would do any evil things to earn money and big money.  And they will lose conscience because it is of no use for becoming rich, so that there will be no restriction on human behaviors in the end.  Those who have lost hope of becoming rich would attack, harm, and kill rich people.

But if you believe the words of Christ Jesus, you will believe that there is Heaven, and your souls will be allowed to enter Heaven when your souls depart this world after your physical bodies die.

And, Christ Jesus said that we can accumulate and have treasure in Heaven, which means we can be rich in Heaven.  But to be rich in Heave, we are not allowed accumulate wealth in this world, since such an act would invoke evil and wickedness that condition us to going to the hell.

Now the world is full of riches, products, and services.  The material civilization has reached to a very high level of success.  The world consists of various economic, political, and social systems where the notion that people should try to be rich as much as possible is taken as a matter of course.  However, there are influences from Heaven.  These systems have been built and operated so as not to pose serious challenges to human conscience.  Accordingly, there is a kind of balance between good and evil in this world.  However riches in this world can be easily seen, while treasure in Heaven cannot be seen.  People are mostly engaged in the worldly activities though their actions are somehow limited by influences of Heaven.

Put simply, you have to clearly see these two directions to live life expected by God: to worldly riches and to Heavenly wealth.

Mar 10:21 Then Jesus beholding him loved him, and said unto him, One thing thou lackest: go thy way, sell whatsoever thou hast, and give to the poor, and thou shalt have treasure in heaven: and come, take up the cross, and follow me.

Posted by EEreporter at 10/21/2016 10:53:00 PM Links to this post
Email ThisBlogThis!Share to TwitterShare to FacebookShare to Pinterest 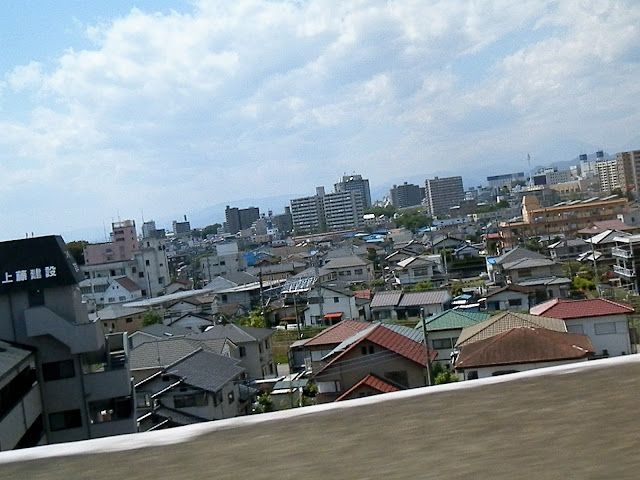 
Allah expelled Saddam Hussein in 2003, using US President Bush and US troops.

But how will Allah expel Sadat from Syria?  Or is Allah using Sadat to have Muslims immigrate into Western Europe for a special purpose?  Or is God securing Israel by preventing Islamic terrorists from occupying Syria and thus threatening security of Israel?

Indeed, what God performs looks so mysterious to our eyes.

Even, God might have used Hitler to bring complete peace in Europe through sacrifice of millions of Judaists in WWII, for otherwise tens of millions of Europeans must have been killed in another war or the Third World War.

And what does God intend to allow co-existence of Christianity and Islam, in addition to Judaism?

All we can say is just "As God wishes."

Luk 10:17 And the seventy returned again with joy, saying, Lord, even the devils are subject unto us through thy name.


Posted by EEreporter at 10/17/2016 11:27:00 PM Links to this post
Email ThisBlogThis!Share to TwitterShare to FacebookShare to Pinterest

"they shall hear my voice" - Democracy for Wealth or Justice 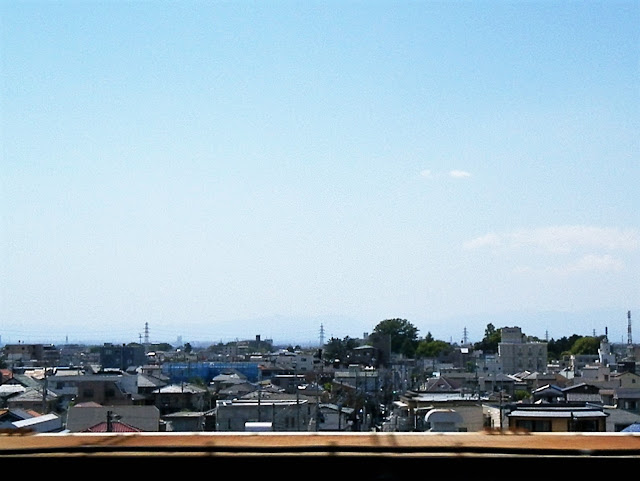 
Democracy for Wealth or Justice


There is a story about a Catholic priest and Native Americans in the 18th century.

So, Catholicism cannot save Native Americans and other people in Africa, Asia, and Americas who have faced invasion by Europeans.  But due to activities of Catholic priests, some real states of events that happened in the process of expansion of European civilization to the world, sometimes through colonization, have been known today.

Today, there are only little colonies of Europeans in the world.  Human, social, and political rights of all the races and tribes are recognized by almost every country in the world.  In a sense, a kind of justice  has been prevailing outwardly in the world as symbolized by US President Barack Obama.

With progress of democracy, the mankind has obtained more wealth than what had been thought possible.  Even the U.S. got richer along with expansion of its democratic system covering Minorities.  Japan also drastically increased its wealth after WWII by adopting the American-style democracy.  Though China is not yet a democratic nation, it adopted market-based economy, highly influences by concepts of democracy, which has resulted in big economic growth.  Prosperous Western Europe has also put its base on democratic political systems 100% since Nazi Germany that hated Judaists collapsed in WWII.

So, the mankind has learnt that democracy is a key to expanding economy and crating huge wealth.

But democracy is also a tool to realize justice.

However, like some tribe of Native Americans in the 18th century, some people today look like launching a tragic war against something they cannot never win, though they are given wisdom of democracy.

And it may be because they are not fully taught about the teaching of God.


Joh 10:16 And other sheep I have, which are not of this fold: them also I must bring, and they shall hear my voice; and there shall be one fold, and one shepherd.
Posted by EEreporter at 10/16/2016 11:21:00 PM Links to this post
Email ThisBlogThis!Share to TwitterShare to FacebookShare to Pinterest
Newer Posts Older Posts Home