"It is John, whom I beheaded" - Christ Jesus a Septillion, but God Infinity 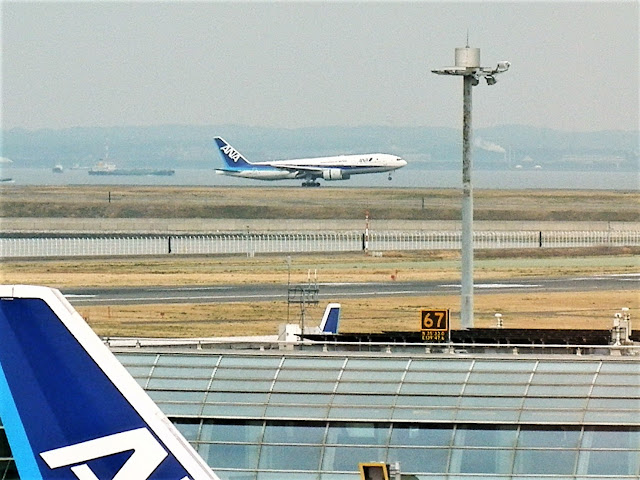 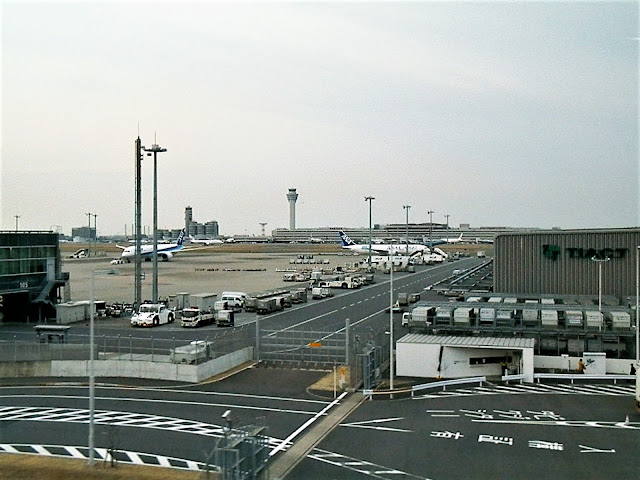 There has been great misunderstanding about who and what Christ Jesus was.

It also caused great confusion among people as Christian Leaders started to call Christ Jesus God around the 4th to 5th centuries.  Those leaders also established the church system where those who could not admit that Christ Jesus was God were expelled out of churches.

If Christ Jesus had been God, even the name Christ Jesus should have been abolished and people should have simply used the name God.  If God had come to this world, why should people call God by a different name such as Jesus?  It must be insult on God and a blasphemy.

The evil of this world was intensified as people started to call someone that was not God God, even though for human beings that somebody was great enough to be regarded as God.

For example, if a man is one or two in number, Christ Jesus was a trillion times a trillion (a septillion), but God is infinity.


Mar 6:16 But when Herod heard thereof, he said, It is John, whom I beheaded: he is risen from the dead.
Mar 6:17 For Herod himself had sent forth and laid hold upon John, and bound him in prison for Herodias' sake, his brother Philip's wife: for he had married her.

Posted by EEreporter at 6/15/2018 11:56:00 PM Links to this post
Email ThisBlogThis!Share to TwitterShare to FacebookShare to Pinterest

"Simon, (whom he also named Peter,)" - Christ Jesus' Traces after the Resurrection 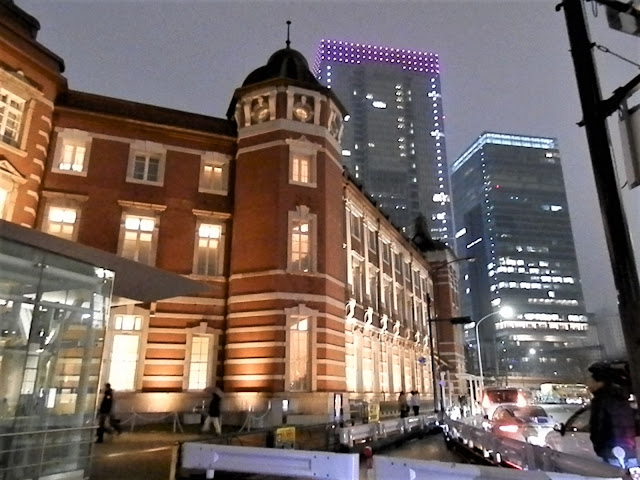 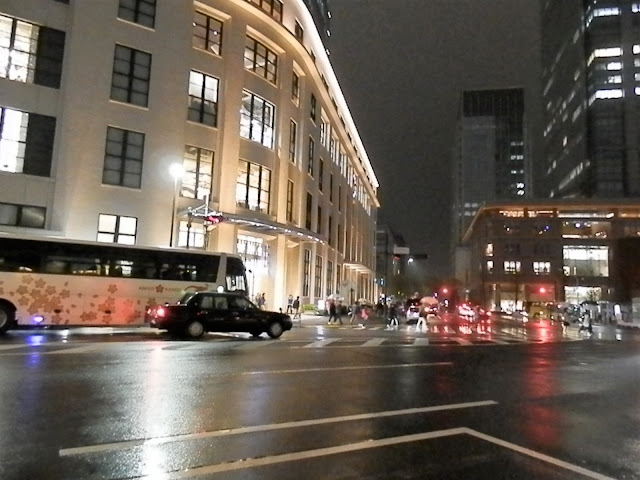 
Christ Jesus' Traces after the Resurrection

It is a common sense even among Christian leaders that Christ Jesus, after the Resurrection or after coming back to life, went out to somewhere on this earth but not ascended to Heaven physically, although the Bible stated His disciples watched him ascending to the sky and Heaven.

Even if He had ascended to the sky, Christ Jesus should have landed on the earth somewhere, because it must have been impossible for a man to fly in the sky forever or fly to the moon or Mars and live there forever, from a viewpoint of science.

Christ Jesus went and lived somewhere secretly without being noticed by Romans, Jewish priests, and early Christians or even by His family or relatives.  However, due to faith and respect for Christian leaders and Gospel authors, nobody has ever sincerely checked and investigated true tracks and footsteps of Christ Jesus after the Crucifixion and Resurrection.

However, Christ Jesus was the Son of God or a kind of God, so that there must have been at least traces of His later life in the human history.   For reference, the following incidents are recorded in the first century part of Wikipedia:


c. AD 33: The Crucifixion of Jesus (traditional date).[9][10][11]
c. AD 33–36: Conversion of Paul the Apostle.[12][13][14]
AD 40: Succession crisis erupts at King Cunobeline's court and his exiled younger son Prince Adminius flees to the court of Caligula in Rome.
AD 40: Emperor Caligula plans to invade Britain, but forgets to bring an army, he instead declares war upon the sea, whipping it and taking shells as prisoners.
AD 40–43: Revolts erupts in Vietnam by the Trung sisters.
AD 42: King Cunobeline dies, his son Caratacus becomes King. He and his brother conquer much of South-Eastern England, expanding territory into Atrebates, driving out King Verica. King Verica travels to Rome to the court of Claudius to help reclaim his throne.
AD 43: Roman conquest of Britain begins. London is founded (although it could have existed centuries before this date).
AD 44: Death of Herod Agrippa.
AD 41–54: Rachias, an ambassador sent from Sri Lanka to the court of Claudius.
Buddhist monks in Sri Lanka first write down Buddha's teachings, creating the Pali canon.
The regions of present-day Afghanistan, Pakistan and North India come under the control of the Kushans, a nomadic people forced out of northwest China by the Han Dynasty.
Tacitus mentions the Suiones, who will one day be called the Swedes.

The Goths settle in northern Poland, which they called Gothiscandza, and shape the Wielbark culture.
c. AD 50: Christian Council of Jerusalem.
Mid-1st century – Wall niche, from garden in Pompeii, is made. It is now kept at Fitzwilliam Museum, University of Cambridge, England.
Mid-1st century – Detail of a wall painting in the House of M. Lucretius Fronto, Pompeii, is made.

AD 60: Queen Boudica of The Iceni in England launches a rebellion against The Romans. Tens of thousands die and the Roman army is massively damaged. The Rebellion fails and Boadicea commits suicide by poisoning herself. Three major cities are obliterated.
AD 64: Great Fire of Rome, first Roman mass Persecution of Christians, earliest significant recognition of Christians in Rome.
AD 66–73: First Jewish-Roman War.
AD 69: Cartimandua, Queen of the Brigantes in Northern England, is overthrown in a civil war. Her unpopular alliance with Rome, the betrayal of Caratacus and her love for someone other than her husband are the three reasons which led to her demise. The Action enraged the Romans so much that they conquered and annexed The Kingdom.
AD 70: destruction of Herod's Temple in Jerusalem by the Romans under Titus.
AD 79: Pompeii and Herculaneum destroyed by eruption of Mount Vesuvius.
AD 80: The Colosseum is finished.
Jewish Council of Jamnia.
Spread of the Roman Empire, reaches largest size under Trajan.

It can be also thought that Christ Jesus traveled to Sri Lanka and North India in the interval period of His major travelling around the Mediterranean to help development of Buddhism.

However, in my theory, Christ Jesus moved to the Arabic regions to prepare for the emergence of Islam centuries later.  So, His real tomb might find in the Arabian Peninsula or around a mountain near Mecca in the Hejazi region of Saudi Arabia where Muhammad is said to have spent a great deal of time in the cave meditating; and it is widely believed that it was here that he received his first revelation (https://en.wikipedia.org/wiki/Jabal_al-Nour#Cave_of_Hira).

Luk 6:13 And when it was day, he called unto him his disciples: and of them he chose twelve, whom also he named apostles;
Luk 6:14 Simon, (whom he also named Peter,) and Andrew his brother, James and John, Philip and Bartholomew,
Luk 6:15 Matthew and Thomas, James the son of Alphaeus, and Simon called Zelotes,
Luk 6:16 And Judas the brother of James, and Judas Iscariot, which also was the traitor.
Posted by EEreporter at 6/14/2018 01:08:00 PM Links to this post
Email ThisBlogThis!Share to TwitterShare to FacebookShare to Pinterest

"they were filled with madness" - Gain the Whole World, Yet Forfeit One's Soul 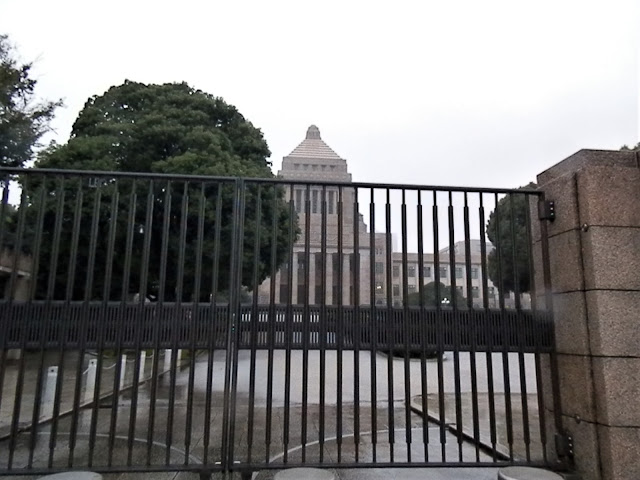 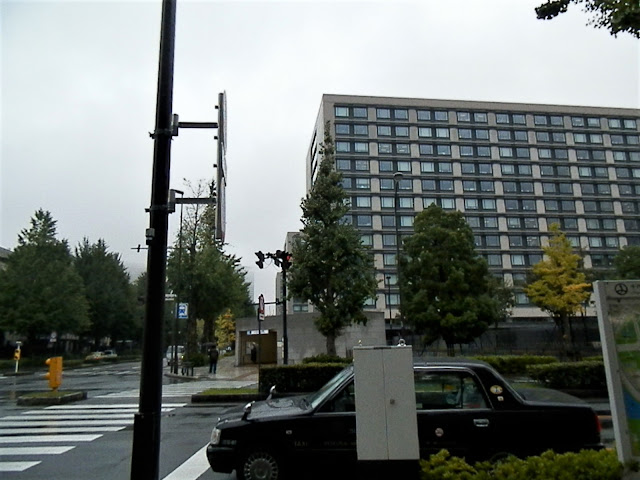 This can apply to the case that one wishes to be rich or successful in any fields of the human world while not putting the highest priority on his faith in God.  And, if he succeeded in becoming rich or achieving great attainments in any field of the human society, there is no good because he would surely forfeit his soul.

Rich men and successful men can be easily found because they will be famous and prominent.  But the true value of human beings has nothing to do with such status.  But men with true value without forfeiting their souls can be found in non-rich and non-successful men.  This is the truth of the word of Jesus.

And this word taught by Christ Jesus 2000 years ago has been valid and real to date.  In any era or any society, this word has been true and effective.  No matter what technology human beings have developed, this simple expression cannot be changed.  The teachings of Christ Jesus are above any human technology and science.

Or, put simply, what good is it if anyone becomes U.S. President but he forfeits his soul?


Luk 6:11 And they were filled with madness; and communed one with another what they might do to Jesus.
Luk 6:12 And it came to pass in those days, that he went out into a mountain to pray, and continued all night in prayer to God.
Posted by EEreporter at 6/11/2018 10:19:00 PM Links to this post
Email ThisBlogThis!Share to TwitterShare to FacebookShare to Pinterest

"Stretch forth thy hand. And he did so" - If Without Belief in God and Heaven/the Hell 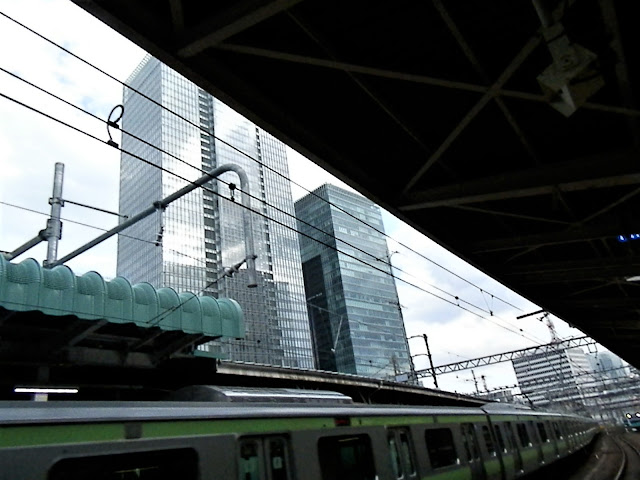 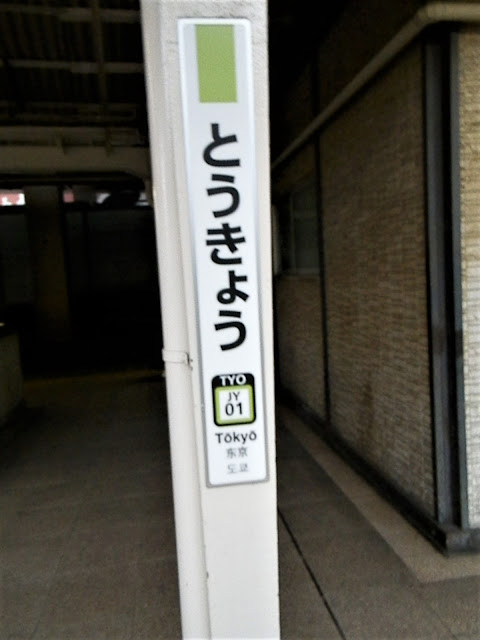 
If Without Belief in God and Heaven/the Hell

You will mind everything you have done, seen, and experienced because you cannot imagine anything about God and the existence of Heaven and the hell.  You will deny or hate every prohibitive power against evil.  You must think that nothing should stop you or nobody has a right to stop you.

But you know what has power in this world.  That is why you love money and accept the rule by money in this world.  You may evaluate everything in this world in terms of the money amount to which it is converted.  And then you will become a fool or a mad man in the end.  Because you will come to neglect every spiritual wisdom and human values, since money is positioned at the highest place in your value system, while all gold and silver in this world belong to God.

So, those who don't believe God and the existence of Heaven and the hell act more passionately than humble believers of God who are afraid of God.  If you fear that God might get angry at you, provided that you are devoted to worldly matters and profits or wealth, you might become awkward or cautious in handling and dealing with money and other worldly things.    But if you are not afraid of God as you don't believe His existence, you will be more absorbed and enthusiastic in pursuit of worldly success.

That is why Hitler and some others who are so bad and evil can succeed to some extent for some period of time.

Satan might say to Trump one night, "Look at this figure of huge trade deficits of the U.S.  You can be greater if you raise tariffs.  Americans will respect you if you exercise your legitimate administrative power to raise tariffs.  Rich America can be richer, while stupid, evil, and poor countries abusing the US will become poorer!  It is a right thing to fight Canada, Mexico, the EU, and other so-called allies but to help Russia!"  And Trump must appreciate this crazy advice from Satan.

Luk 6:10 And looking round about upon them all, he said unto the man, Stretch forth thy hand. And he did so: and his hand was restored whole as the other.
Luk 6:11 And they were filled with madness; and communed one with another what they might do to Jesus.
Posted by EEreporter at 6/10/2018 02:07:00 PM Links to this post
Email ThisBlogThis!Share to TwitterShare to FacebookShare to Pinterest
Newer Posts Older Posts Home