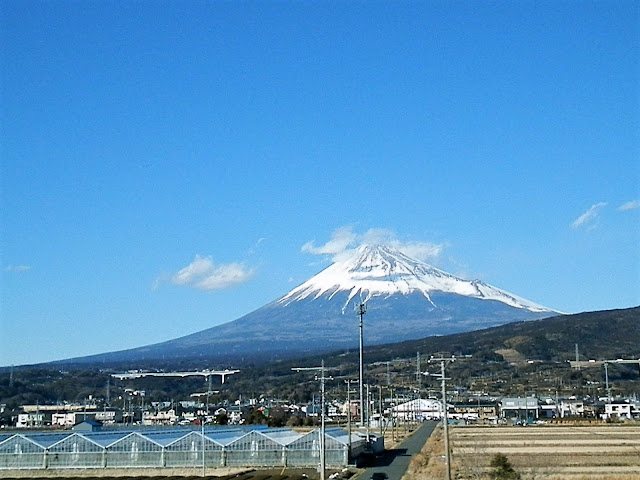 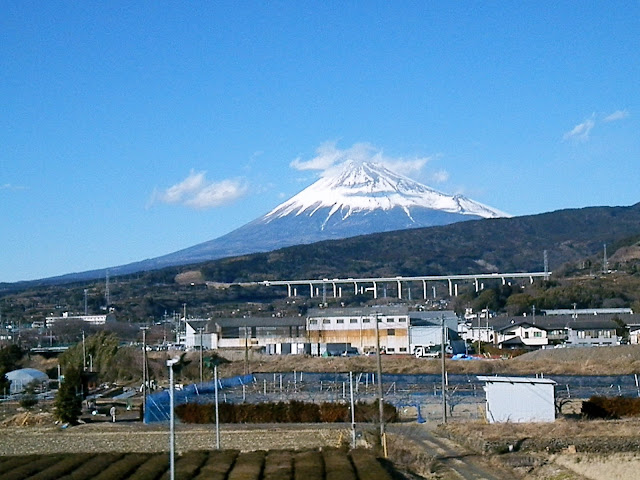 In the Case of Christ Jesus on the Cross

The fact was that Christ Jesus was killed by Roman soldiers and Jerusalem priests.  But why?  To take away sins from people or to die for the sake of people?

Many people came to Jerusalem several times a year to pay respect for God enshrined in the temple.  These pilgrims, each, spent some money in the temple, for example, to buy animals to be released for ritual.  Merchants and shopkeepers got big money and they paid big money to the temple authority for the right to make business in the temple.  So, profits the temple earned were big; temple priests could live luxurious lives on the income.

If Christ Jesus only talked down the Judaist priests in the temple but allowed these priests to stay in the present position, they might not feel such a danger.  But Christ Jesus entered Jerusalem as if He could  ascend the throne of Israel if the people wished.  In the case, it was apparent that present priests in the Jerusalem temple would be cast out.  And, they would lose the source of big money.

Finally, big money was paid to the Roman governor and soldiers to arrest, judge, and execute Christ Jesus.  It is also symbolic that Judas was paid silver for his cooperation in arresting Christ Jesus, but he was not promoted and accepted as a new priest in the Temple.   The matter was settled with money.

So, the image of Christ Jesus on the cross is an expression of greed of priests of the Jerusalem temple and Roman soldiers rather than any theological meaning.

This is one theory.  You may feel that it is too secular.  But, truth is sometimes simple and related to vulgar motivation of men.   And, it must apply to the case of Christ Jesus on the cross.


Mar 2:27 And he said unto them, The sabbath was made for man, and not man for the sabbath:
Mar 2:28 Therefore the Son of man is Lord also of the sabbath.

Posted by EEreporter at 2/27/2018 11:58:00 AM Links to this post
Email ThisBlogThis!Share to TwitterShare to FacebookShare to Pinterest
Newer Posts Older Posts Home