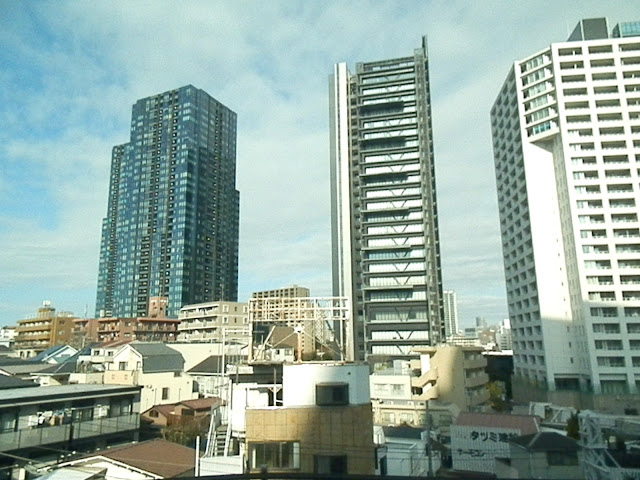 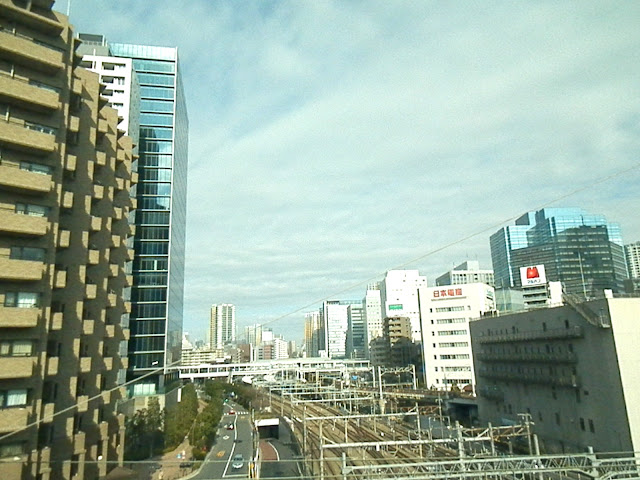 If early Christians had not declared that Christ Jesus was God, there would have been no split between Christianity and Judaism.

If Christians in the Roman Empire had not reinforced their claim that Christ Jesus was God and had not adopted the Trinity theory, there would have been no need for Islam.

Every problem that has ever happened up to today between Jewish people, Christians and Muslims can be ascribed to those stupid attitudes of Christians till the 7th century when Islam was given to Arabs.

It is time for the Pope, the Vatican, and other Christians leaders to start to sincerely discuss and argue what Christ Jesus was.

Luk 11:17 But he, knowing their thoughts, said unto them, Every kingdom divided against itself is brought to desolation; and a house divided against a house falleth.
Luk 11:18 If Satan also be divided against himself, how shall his kingdom stand? because ye say that I cast out devils through Beelzebub.

Posted by EEreporter at 11/17/2018 12:42:00 PM Links to this post
Email ThisBlogThis!Share to TwitterShare to FacebookShare to Pinterest 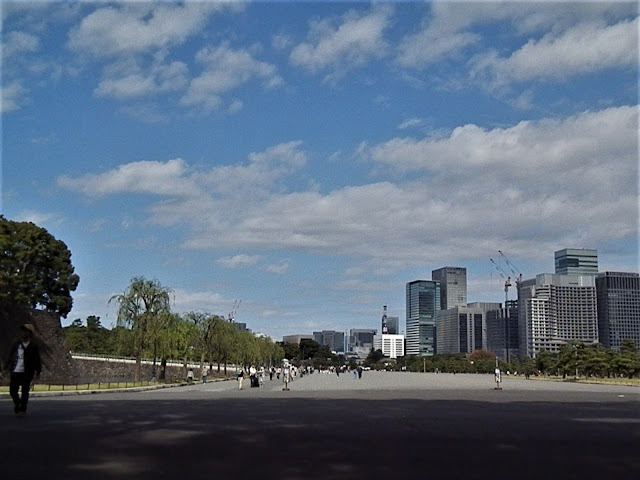 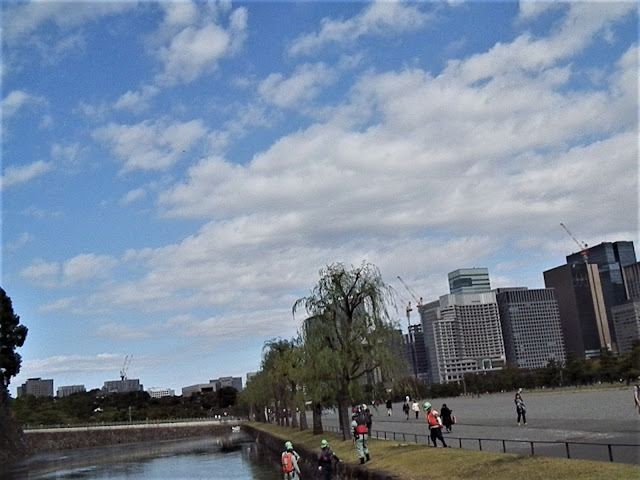 
The Gospels & the Acts written in Presence of Hidden Peter

Matthew: Mat 1:1 The book of the generation of Jesus Christ, the son of David, the son of Abraham.

Luk 1:1 Forasmuch as many have taken in hand to set forth in order a declaration of those things which are most surely believed among us,
Luk 1:2 Even as they delivered them unto us, which from the beginning were eyewitnesses, and ministers of the word;

So, it is apparent that Mark is based on the recognition that Christ Jesus was the Son of God; Matthew is intended to emphasize the linkage between Christ Jesus and Judaism; Luke aims at appealing to Romans and other people than Jewish ones; and John declares establishment of the new religion of Christianity apart from Judaism.

However, there is one question: Did Peter really go to Rome?   Even in the Acts, descriptions about Peter cannot be found after the release of Peter from a prison with help from angels (the Acts 12).  But there are some books and reports, written around the 2nd century or so, that testified that Peter died in Rome as with Paul.

The key to solving this questions must be that Peter fled the prison under control of Herod, a king of Jewish people.  So Peter was a person wanted by the Jewish authority.  As Herod belonged to the Roman Empire, Peter must have been wanted by the Roman authority, too.  So, the Gospels and the Acts did not reveal whereabouts of Peter.   The Acts ends by describing Paul as follows:
Acts 28:31 Preaching the kingdom of God, and teaching those things which concern the Lord Jesus Christ, with all confidence, no man forbidding him.

The Acts reads that Paul continued to live in Rome without seeing Peter.  However, it is strongly thought that Paul met Peter in Rome while Peter was wanted by the Roman authority.  So, the author of Luke must have hidden the fact that Peter was in Rome.  It suggests that Mark, Matthew, Luke and the Acts were all written while Paul and Peter were alive or before execution of them.

And from strong linkage among Mark, Matthew, and Luke, it is assumed that they were all written in Rome with presence of Peter still alive.   Therefore they must have been written before or around 64 when Paul and Peter were executed by Nero.

Luk 11:14 And he was casting out a devil, and it was dumb. And it came to pass, when the devil was gone out, the dumb spake; and the people wondered.
Luk 11:15 But some of them said, He casteth out devils through Beelzebub the chief of the devils.
Posted by EEreporter at 11/15/2018 01:16:00 PM Links to this post
Email ThisBlogThis!Share to TwitterShare to FacebookShare to Pinterest 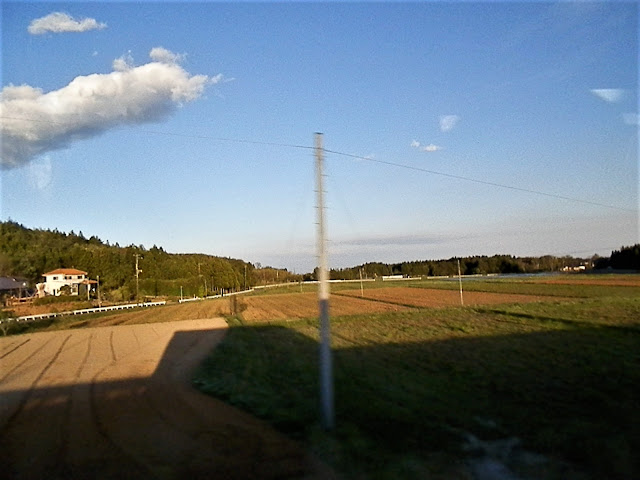 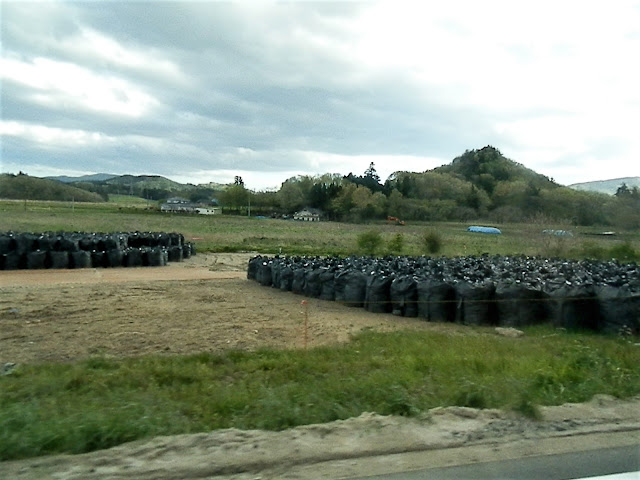 The Jewish-Roman War and the Four Gospels

It is said the first Gospel was written by Mark around 66 to 70 AD when the Jewish-Roman war broke out.

However, it is said that Paul and Peter were executed in Rome around 64, which means that Paul and Peter preached Christian Gospels without the Gospel by Mark or any other authors.  So, it is a mystery how they could preach Gospels to non-Jewish people who did not know Judaism and Christ Jesus without the Christian Bible.   For almost 30 years since the execution of Christ Jesus, Paul, Peter, and other leaders of early Christianity were trying to make the teaching of Christ Jesus prevail without the Gospels by Mark, Matthew, Luke and John.

But if Paul, Peter, and other leaders of early Christianity had believed that they belonged to Judaism, it could be understood, since they had already the Judaism Bible.  So, not only Christ Jesus but also Paul and Peter thought they belonged to Judaism but not another religion.  And the first Gospel according to Mark does not declare that God sent Christ Jesus to the world to create a new religion called Christianity.

The Gospel according to Mark stared:


Mar 1:1 The beginning of the gospel of Jesus Christ, the Son of God;
Mar 1:2 As it is written in the prophets, Behold, I send my messenger before thy face, which shall prepare thy way before thee.

It is apparent that the gospel by Christ Jesus was meant to be extension of prophecies in Judaism.  But when the Jewish-Roman war was going to break out, would Mark write his Gospel to emphasize the tie between the teaching of Christ Jesus and Judaism?

And the Gospels according to Mathew and Luke were based on Mark, while it is said that they were written  between 70 and  90 AD after the Jewish-Roman war.  If so, it is strange that the graveness of effect of the war is not reflected in these Gospels.

However, the Gospel according to John clearly shows the impact of the war and the consequential fall of the Jerusalem Temple:

This Gospel was written clearly with intention to establish a new religion apart from Judaism, which should reflect the graveness of effect of the Jewish-Roman war.   Compared with John, Mark, Matthew, and Luke were written within the paradigm of Judaism, although they seem to make some distinction between followers of the teaching of Christ Jesus outside Jerusalem and those in Jerusalem.

Another question is whether Mark, Matthew, and Luke were written while Paul or Peter was alive, whereas it is said that the two leading figures of early Christianity outside Jerusalem were executed by Roman Emperor Nero in Rome around 64 AD, four years before the  Jewish-Roman war.


Mar 11:13 And seeing a fig tree afar off having leaves, he came, if haply he might find any thing thereon: and when he came to it, he found nothing but leaves; for the time of figs was not yet.
Mar 11:14 And Jesus answered and said unto it, No man eat fruit of thee hereafter for ever. And his disciples heard it.
Posted by EEreporter at 11/13/2018 03:34:00 PM Links to this post
Email ThisBlogThis!Share to TwitterShare to FacebookShare to Pinterest 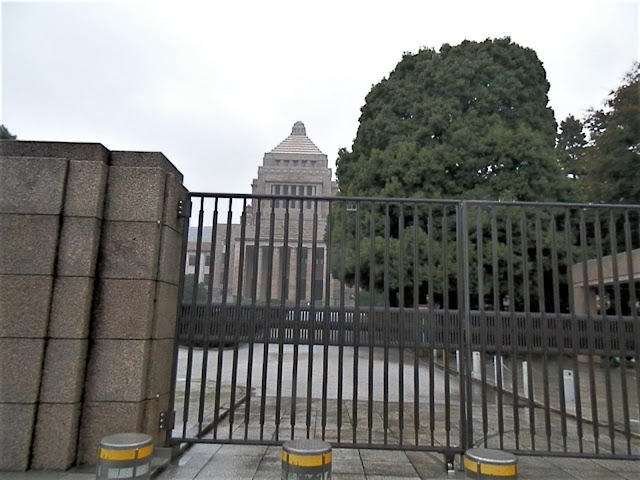 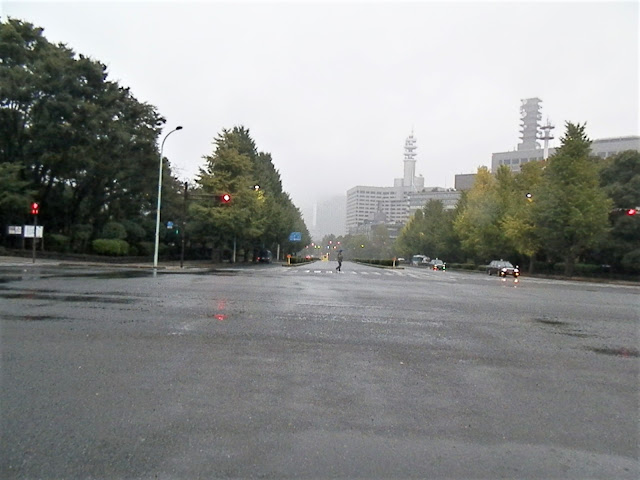 
Theory on Pantera as Jesus's Father

There is a theory that the true father of Christ Jesus was a Roman soldier called  Pantera:


Tiberius Julius Abdes Pantera (c. 22 BC – AD 40) was a Roman soldier whose tombstone was found in Bingerbrück, Germany, in 1859. A historical connection from this soldier to Jesus has long been hypothesized by numerous scholars....Both the ancient Talmud and medieval Jewish writings and sayings reinforced this notion, referring to Jesus as "Yeshu ben Pantera" (Jesus, son of Pantera).
The hypothesis is considered unlikely by mainstream scholars given that there is little other evidence to support the Pantera paternity outside of the Jewish texts
(https://en.wikipedia.org/wiki/Tiberius_Julius_Abdes_Pantera)

The Gospels of Mathew and Luke both described genealogies of Christ Jesus up to Abraham and Adam, respectively.  However, descriptions about Jesus's father Joseph are mysteriously scare in any Gospels according to Mark, Mathew, Luke and John.  And the theory on Pantera as the true father of Christ Jesus may be said to be as vague as the descriptions on Joseph in the Gospels.


Tabor tells us the following. Eliezer ben Hyrcanus who lived at the end of the first century AD spoke of what he learned from a man who followed Jesus. The man was Jacob of Sikhnin from Sepphoris. Jacob passed on Jesus' teaching in the name of Jesus the son of Panteri. There was a dispute mentioned among rabbis if it was allowed to try and miraculously heal snake bites in the name of Jesus the son of Panter. They don't say why Jesus was called the Son of Panteri. It is clear then that the Jews were not using this designation in a nasty way. Tabor says Panteri is not a play on the Greek word for virgin which is parthenos for the words are too different. Adolf Deissmanns research in 1906 verified that the name was used at the alleged time of Jesus and was favoured by Roman soldiers . . .

In Germany, there is a tombstone of a Roman soldier who went to Germany from Palestine. It goes Tiberius Julius Abdes Pantera of Sidon aged 62 - a soldier of 60 years service of the first cohort of archers lies here. This man died in the middle of the first century AD and could well have been Jesus' father.

Tabor states that Abdes is a given name. It was given in honour. It is a latinized version of ebed an Aramaic word meaning servant of God. Thus Pantera could have been a Jew by religion and race.   (http://www.miraclesceptic.com/pantera.html)

If you cannot deny 100% the theory on Pantera as the true father of Christ Jesus as you cannot prove anything about Joseph from the Gospels, you should consider what it means if the theory should be true.

In the case, it means that we have the tomb of Jesus's father while we don't have Jesus's. In deed, ”So the last will be first, and the first last."  And further, "For there is nothing hidden that will not be disclosed, and nothing concealed that will not be known or brought out into the open."

And it might be natural that Christ Jesus seemed to expect that His teaching would prevail to the Roman Empire as He so implied to Paul, etc.

Mar 11:11 And Jesus entered into Jerusalem, and into the temple: and when he had looked round about upon all things, and now the eventide was come, he went out unto Bethany with the twelve.
Posted by EEreporter at 11/11/2018 11:25:00 PM Links to this post
Email ThisBlogThis!Share to TwitterShare to FacebookShare to Pinterest
Newer Posts Older Posts Home