"And Jesus rebuked him" - A Hero in Fukushima 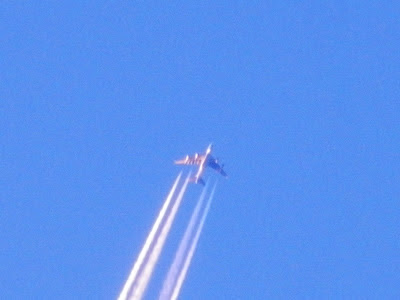 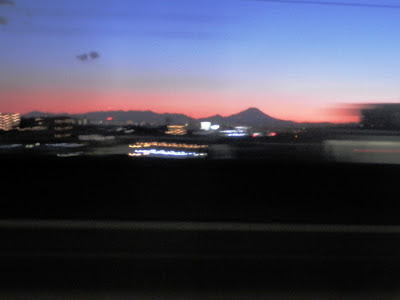 A Hero in Fukushima

A Japanese doctor, or an obstetrician, died of cancer at 74 in a town close to the Fukushima Daiichi nuclear power plant now under recovery work.

He delivered a baby 70 times or so since the eruption of the nuclear disaster.  He would not leave the town, Minamis-Soma City, but stayed to continue his medical service till lately.

The hospital where he worked is just 25 kilometers from Fukushima Daiichi.  So, everybody in the hospital was evacuated but Mr. Kyohei Takahashi.  Mr. Takahashi was also voluntarily engaged in decontamination work around houses where a pregnant woman or small children live.

Mr. Takahashi became the only full-time medical doctor after the nuclear plant got into a big trouble in March 2011, leaking radioactive material and driving other medical doctors out of the city.  But he decided to work as usual, encouraging helpless citizens in Minamis-Soma City who could not run away from their homes due to various conditions despite high radiation doses.  His existence became a symbol of recovery of the town eventually.

Mr. Takahashi said, "Children are the future of the nation."  So, he tried to be a shield against dangerous radiation, since the hospital was in the evacuation zone as the Japanese Government so specified.


Mar 1:24 Saying, Let us alone; what have we to do with thee, thou Jesus of Nazareth? art thou come to destroy us? I know thee who thou art, the Holy One of God.
Mar 1:25 And Jesus rebuked him, saying, Hold thy peace, and come out of him.
Mar 1:26 And when the unclean spirit had torn him, and cried with a loud voice, he came out of him.

Posted by EEreporter at 1/25/2013 11:46:00 PM Links to this post
Email ThisBlogThis!Share to TwitterShare to FacebookShare to Pinterest

"as the angel of the Lord had bidden him" 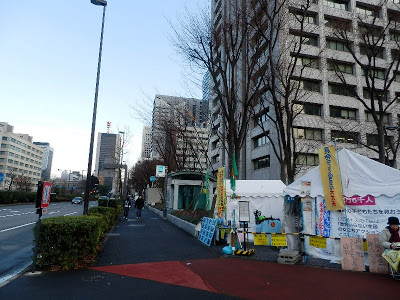 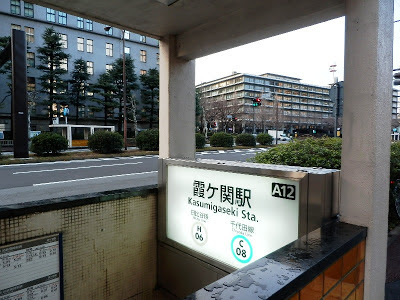 
Mat 1:24 Then Joseph being raised from sleep did as the angel of the Lord had bidden him, and took unto him his wife:
Mat 1:25 And knew her not till she had brought forth her firstborn son: and he called his name JESUS.

Posted by EEreporter at 1/24/2013 07:02:00 PM Links to this post
Email ThisBlogThis!Share to TwitterShare to FacebookShare to Pinterest

"the people waited for Zacharias" - South and East of the Mediterranean 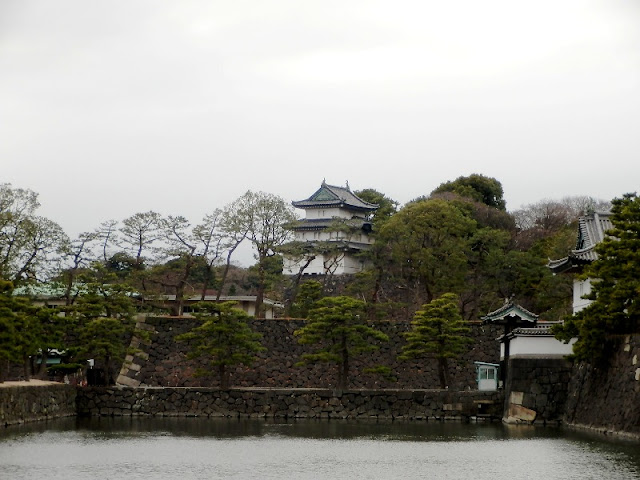 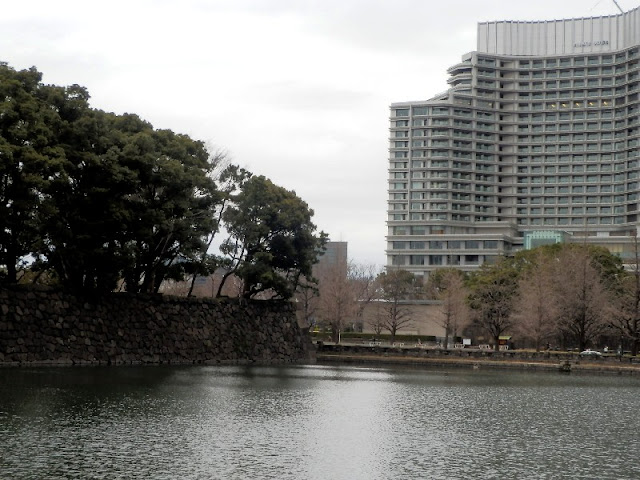 
South and East of the Mediterranean

Where did the globalization of economy begin?

It was neither in the east of Europe nor in the south of Europe.

The Islamic world in the south and east of the Mediterranean did not take major part in this globalization.  It was somewhat India as Bangalore became another but minor Silicon Valley with a benefit of the out-sourcing trend from the US.  And it could be Thailand and Malaysia to some extent as they enjoyed a huge influx of  technology and funds from Japan.

But the globalization first started first in Taiwan where Japanese technology and funds were imported in large quantity, then South Korea businesses started to hire so many high-level Japanese engineers who retired from Japanese companies.  But till recently the term economic globalization was almost tantamount to success of the Chinese economy which had been bolstered by almost 20,000 Japanese businesses that transferred so many various types of technologies and so many funds in addition to GM, Wal-Mart, and other American businesses..

The great rise of economy in Taiwan, South Korea, China, Thailand, Malaysia, and India started to trigger the G20 boom.

It was a ripple effect made by mostly transfer of technology, funds, and business from Japan and the US to East Asia and India.

So, people living in the south and east of the Mediterranean, as far as the Indus Valley, are still under threat of terror as we have observed in Algeria where some Japanese engineers were killed in an act of terror targeting a gas field in the Sahara.

Now, a TV broadcast in Japan has made a quick report that they confirmed seven Japanese deaths in the Algerian incident, but some more confirmation of death is expected.


Luk 1:21 And the people waited for Zacharias, and marvelled that he tarried so long in the temple.
Luk 1:22 And when he came out, he could not speak unto them: and they perceived that he had seen a vision in the temple: for he beckoned unto them, and remained speechless.
Luk 1:23 And it came to pass, that, as soon as the days of his ministration were accomplished, he departed to his own house.
Luk 1:24 And after those days his wife Elisabeth conceived, and hid herself five months, saying,
Luk 1:25 Thus hath the Lord dealt with me in the days wherein he looked on me, to take away my reproach among men.


Posted by EEreporter at 1/21/2013 11:26:00 PM Links to this post
Email ThisBlogThis!Share to TwitterShare to FacebookShare to Pinterest
Newer Posts Older Posts Home